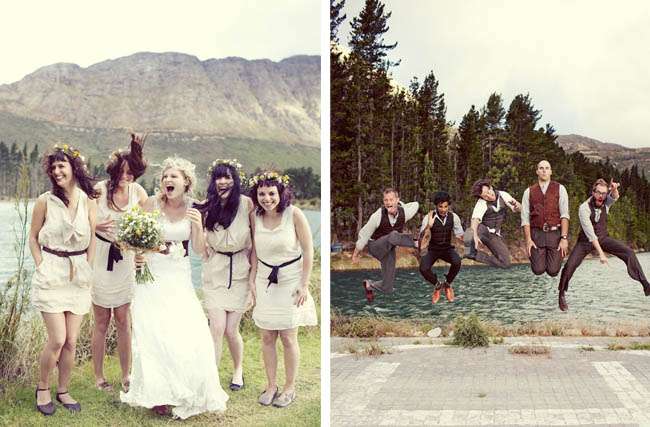 Kirsten and David’s beautifully folky, Cape Town wedding is the pure essence of why I love my Rock n Roll Brides. Pretty much their whole wedding was crafted from either second-hand or vintage items, and the majority of the details were hand-made. They had home-made pie instead of a wedding cake and they put together all the centrepieces and flowers (bouquets & bridesmaid’s headbands) themselves. “We pretty much made all the decor, even the tablecloths and runners,” Kirsten told me. “We had so many friends helping us the month before and went a bit overboard with ideas, but it was so much fun! We also made sure (almost completely) that we had finished everything we wanted to do before the last week so that we could spend some good time with all our friends, and made it a big celebration.” 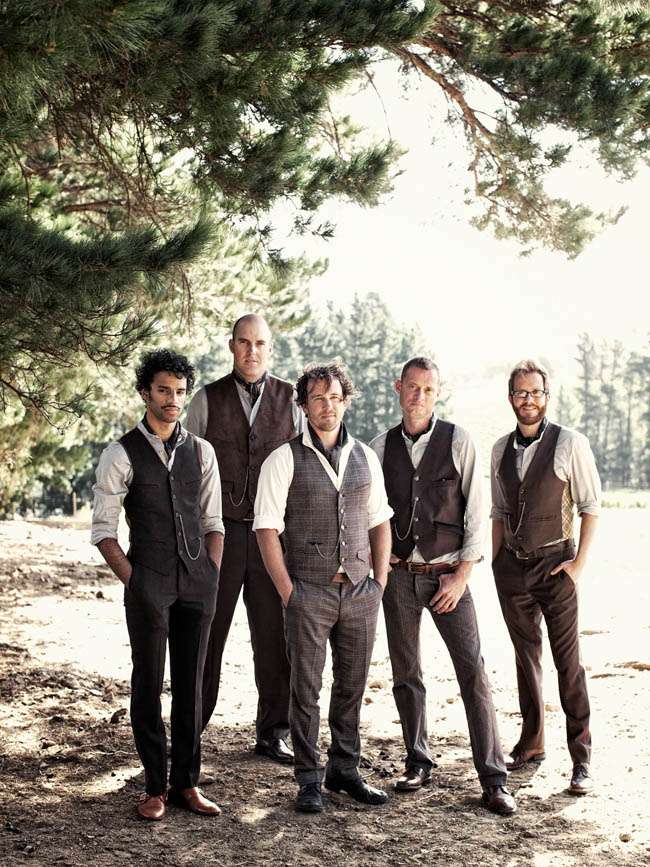 Kirsten wore a second-hand dress that a friend gave her with leather Oxfords on her feet. All of the jewellery she wore was found at various markets and antique stores. For David’s outfit, he went and picked out his own material at a fabric shop with his friends and then they all drove to Mexico (David is from San Diego) and found a cheap tailor to make his suit! “Of course he left this to the week before he moved to South Africa,” Kirsten laughed, “so he only got to see if it fit him the week of the wedding! Mexicans can tailor good!” 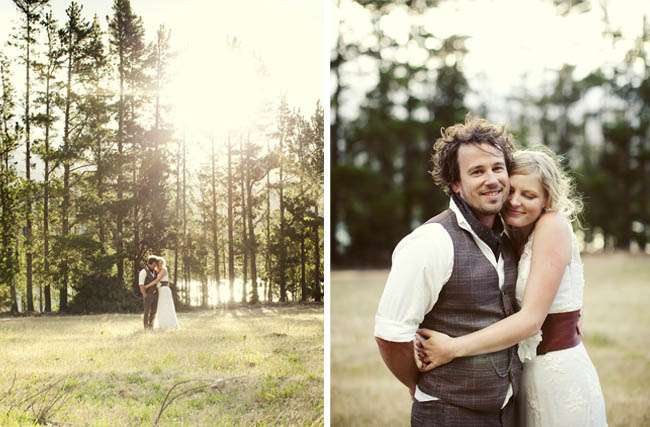 The bucking of tradition didn’t stop there. The couple decided to leave the floor open to speeches, to make the whole process more of an organic one. “It was so nice as the wedding felt so spontaneous,” Kirsten said. “We had the oldest man there singing to us, and the youngest man (9) said the next speech.” Finally, instead of a traditional exit, the couple left on a tandem, “little tricky in a wedding dress but was really fun!” said the bride. 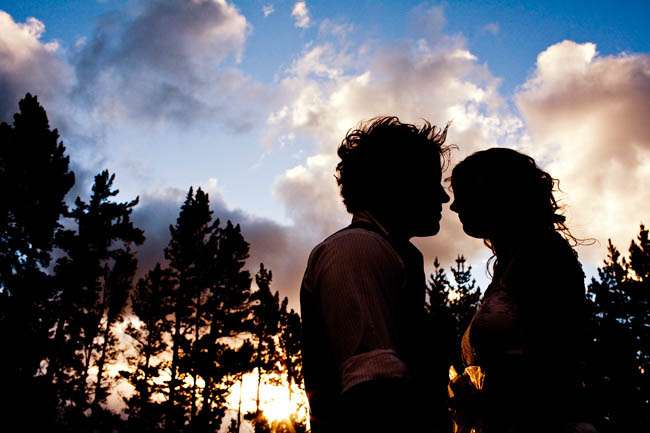 Big love and thanks to Kirsten & David for sharing their beautiful wedding (be sure to check out their adorable video invitation here too!) and much love to their awesome photographers We Love Pictures for all the photographic goodness. 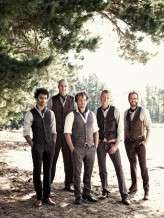 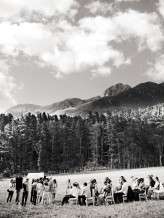 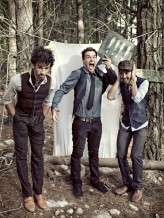 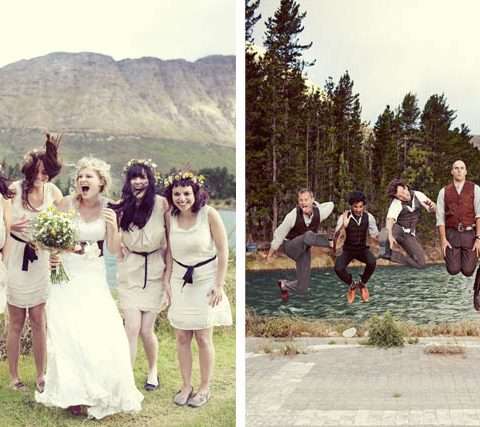