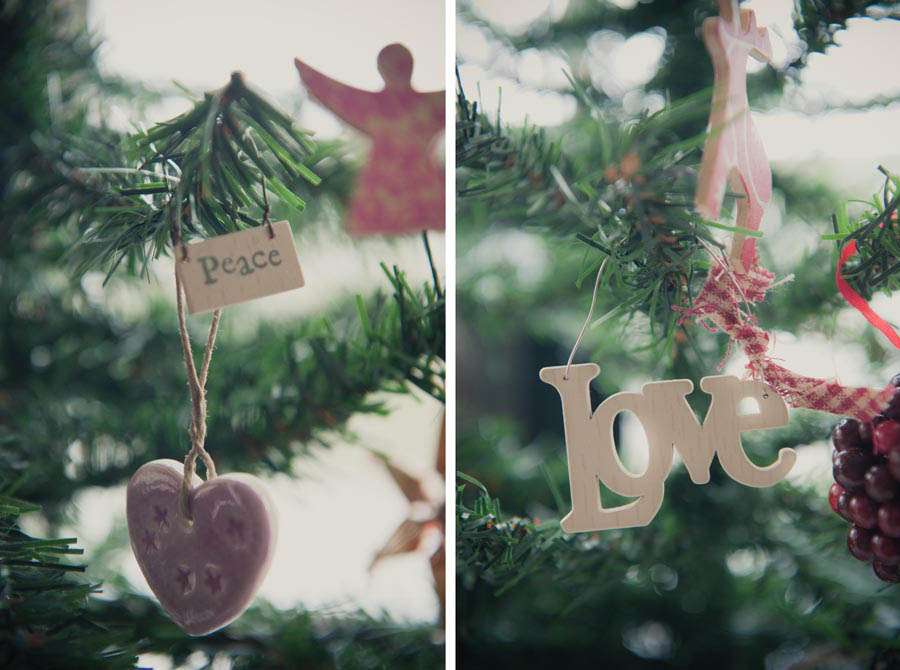 I don’t know about you, but I am totally in Christmas wind down mode the week. I’ve procrastinated a lot. It’s all good though, it’s Chriiissstmaaas! Wow The last Thursday Treats of the year hey? We’d better make it a good one.

I also just wanted to take this chance to say a huge thank you to everyone that sent me cards and presents (!) for Christmas. I have been a very spoilt girl indeed and I am humbled by all your generosity.

♥ Lolita Brides
♥ Vintage 50’s engagement
♥ Nubby Twiglet got married – and kept it very quiet!
♥ Cat vs Internet – any cat owner will understand this one
♥ Get The Look: London Rose
♥ On the Case…It’s a reflective time of year for all of us
♥ Whimsical Artistic Wedding
♥ Retro Brooklyn Wedding
♥ Lorin + Reese’s Wedding on a Goat Farm
♥ Bridesmaids musings and dress hunting- the vintage way! 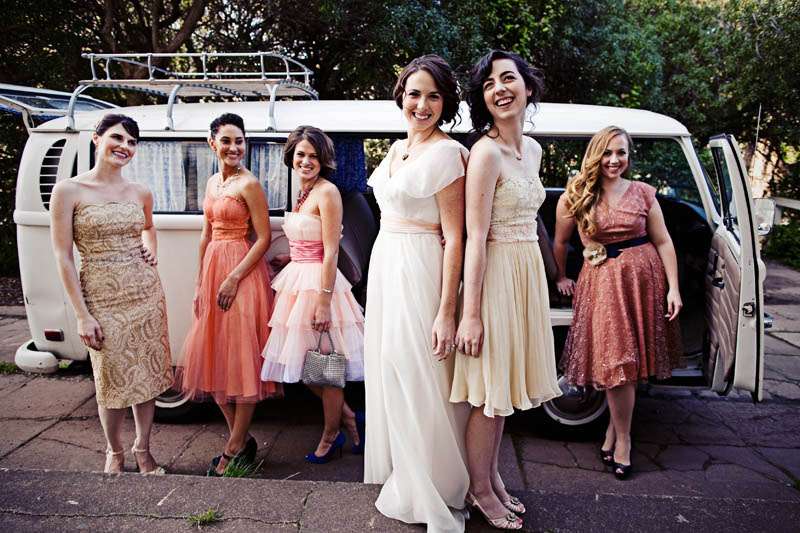 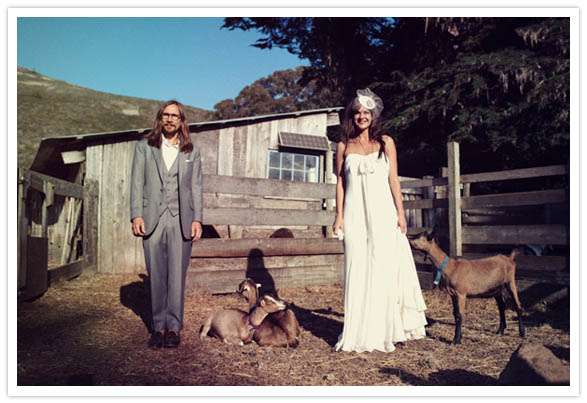