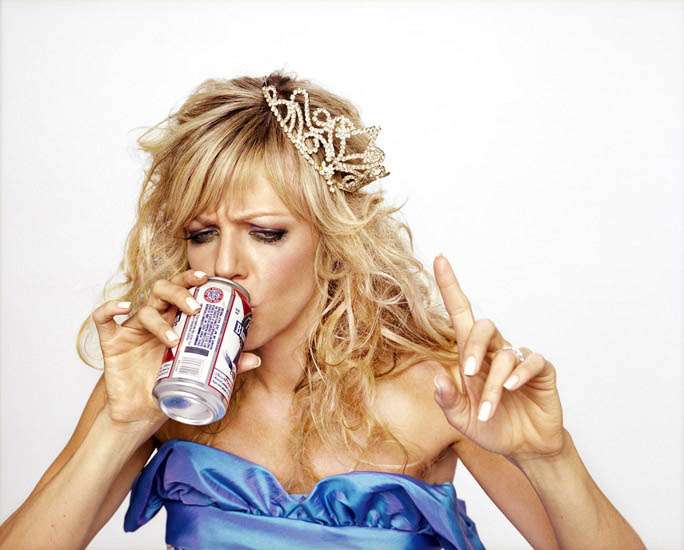 Credit: Emily Shur via impress on me

As I nurse my hangover from the fun and frolics of last night’s Rock n Roll party (full report to come) I had to stop by to share those all important Thursday Treaty goodness! You’ll notice this week’s installment is significantly more bite size than usual…when you see the photos from last night you’ll understand why!

♥ Elsiecake of one of my favoruite blogs, A Beautiful Mess, got engaged! Not that is going to be one stylish wedding!
♥ Pink haired brides are the bestest (I featured their engagement sesh back in April)
♥ One day I will live here
♥ Michelle and Dillon’s backyard wedding
♥ Funky Hollywood Glam
♥ Another Jonas Peterson gem
♥ Lovely woodland wedding
♥ Mod inspiration
♥ Luella’s Boudoir are launching their monthly designer evenings this month. The first event will be held on Wednesday 18th August. To meet the designers and have an all round fabulous time at Luella’s Boudoir in Wimbeldon, London call them on 0208 879 7744 to reserve your place
♥ OMG have you seen Shaylah & Jonathan’s amazingly creative wedding yet?!
♥ A Cupcake Smile photographed by the amazing Emma Case 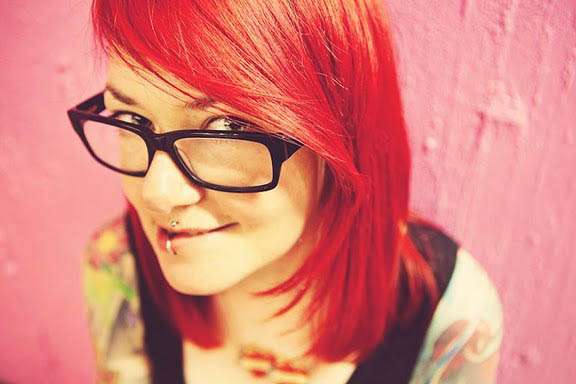