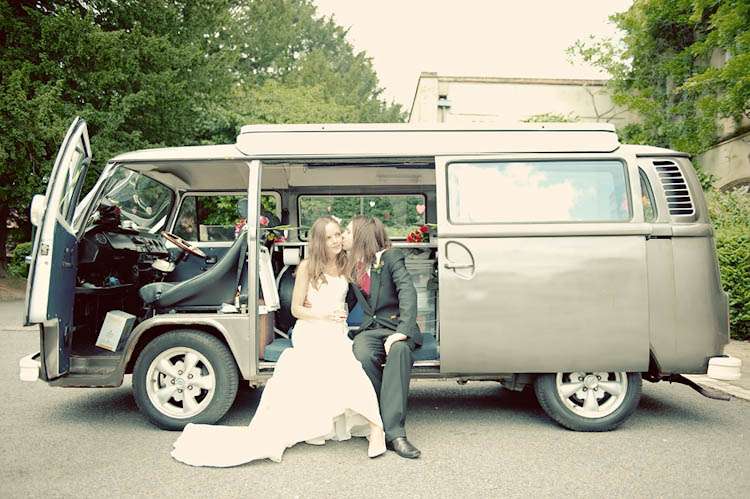 I featured Ali & Dean’s London engagement sesh a while back, and even then I knew their wedding would be totally Rock n Roll. Both of them are in bands and so music was a huge part of their day. The bride walked down the aisle to ‘November Rain’ and their tables were all named after their favourite bands. The day even finished with the pair playing a ‘first set’ on stage to all their guests instead of having a first dance.

Personal and unique touches were added throughout to give the day a perfectly ‘them’ vibe including using their own VW camper van as transport, the profiterole topped cheesecake instead of a traditional cake and the Groom’s 1960’s vintage suit. 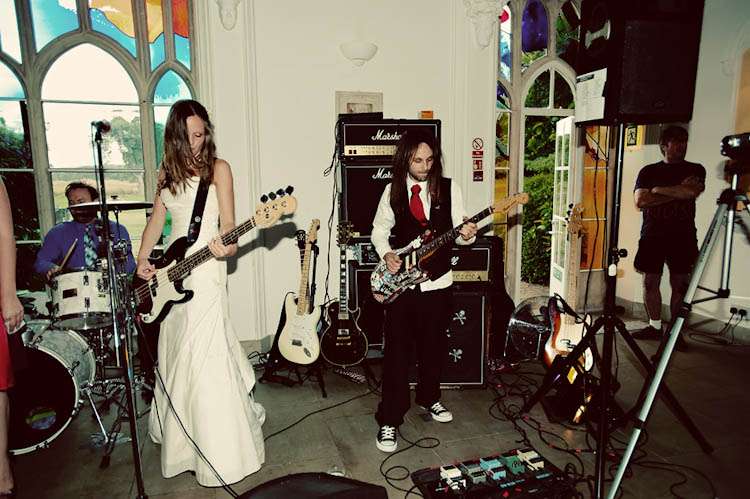 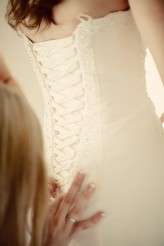 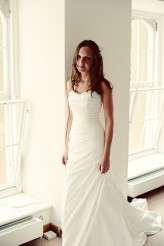 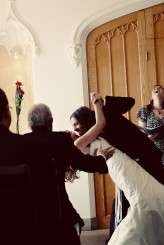 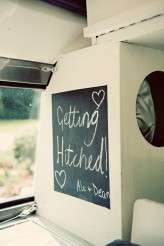 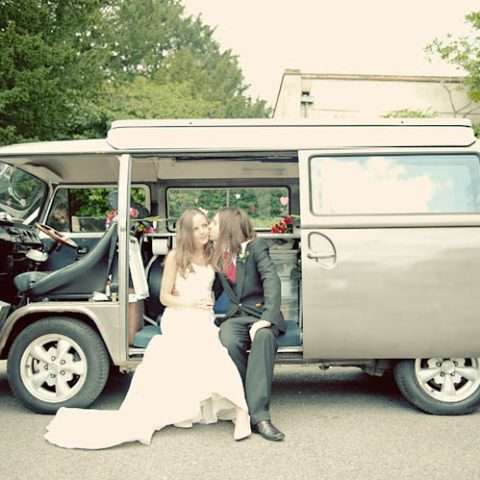 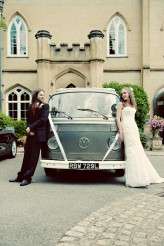 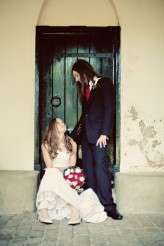 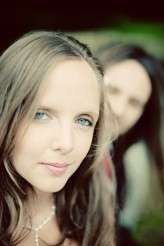 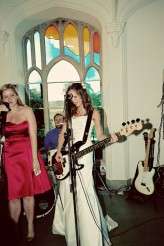 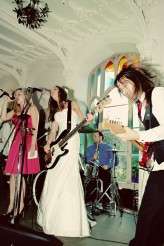 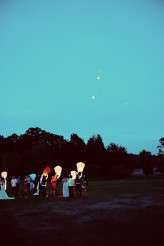