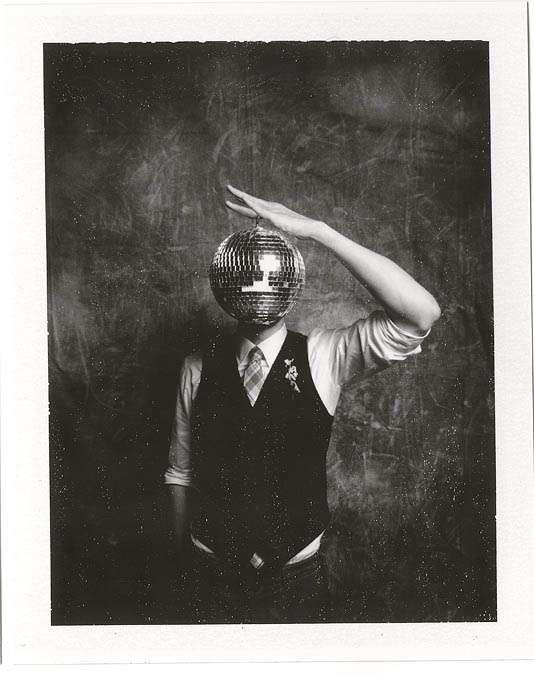 The first Staggered Saturday post seemed to go down pretty well with you all (both the girls and the boys!) so I asked the very lovely Andrew Shanahan of UK blokes wedding blog, Staggered to write us a part 2. This week, Andrew discusses if grooms are actually bothered about what goes into their wedding day or would they rather leave all the planning to the girls? As always, we want to hear your thoughts in the comments section please!

At Staggered we’re often asked whether men are really bothered about getting involved in the wedding planning. Usually at this point I’ll bite my tongue in half and mumble something about the fact that our site (www.iamstaggered.com) wouldn’t exist if they couldn’t give a fig. The slightly more direct answer is that OF COURSE BLOKES ARE INTERESTED IN THEIR OWN BLOODY WEDDINGS. Allow me to evidence this with two simple points:

Rewind even a decade and it was the father of the bride paying for most of the wedding. As a result blokes were naturally going to take a backseat, because it was about one man paying for his daughter’s dream day. No man in his right mind would start calling the shots with his father-in-law-to-be’s money, just wouldn’t happen. Now he’s spending £20k of his own money on the day, you’d better believe he wants a say in how it’s spent.

If David Beckham can appear on the front page of the papers wearing a dress (ok, it was a sarong but really, what’s the difference?) and still be regarded as one of the most handsome, heterosexual men on earth, I think society has moved on enough that me and my mates can occasionally discuss the merits of one flower over another without questioning each other’s sexuality or bursting into flames.

Anyway, having clearly proven my point, here are some of the jobs that you can get your bloke involved in for the wedding, and a few that we won’t…

What we will do

– Sort out the transport. Cars, you see. That’s bloke’s stuff. Just don’t be surprised if we book www.tanklimo.com

– Vet possible evening entertainments. We will however spend most of the time fantasising about if we had a band/DJing career and how cool it would be to play the wedding gig ourselves.

– Book the honeymoon, we might need your help though.

– Sort out the suits. Funny that some brides say that their bloke doesn’t have an opinion on what he wants to wear and then get confused when he kicks off about having to wear a cravat. Every man has an opinion about what he’s wearing, he just might not tell you.

– Taste all sorts of food samples and give extremely long and detailed feedback about which cakes taste best.

– Attend meetings with wedding suppliers, just don’t expect us to actively show we’re interested – we’ve got an appearance to keep up.

– First dance lessons. Now that we’ve seen it on YouTube we’re actually quite up for this.

– Flowers. If you think he doesn’t have an opinion show him the budget for flowers and he’ll suddenly get really interested, just don’t be surprised if you end up with a bouquet of grass and foliage.

– Everything else. Yes, even help you to handwrite the stupid invitations even though they don’t actually look that much better than the ones you can buy for less and that you don’t have to spend six weekends making. Why? Because he loves you and he’d do anything for you.

– The politics. Chances are that it’s your mum that you’re doing the most fighting with. So if he’s going to get involved he’s got to start off his married life knowing that his mother-in-law is not on his side – not cool.

– Make a mood board. Ok so male sexuality has moved on but this is a bridge too far. If you ever find your bloke making a mood board you might want to have a bit of a chat.