I’m so excited about featuring Janet & Jim’s destination beach wedding. It took place at the beginning of June and was a truly personal, whimsical and joyous affair. “It started out as your basic sandcastle fairytale theme” Janet told me. “However, we have a 2-year-old son, Parker, who adores Pixar films, and one of our family favorites is” Up.” I walked down the “aisle” to the theme music “Carl Goes Up.” For anyone who’s ever seen the first 20 minutes of that movie you know that the true fairy tale is in the adventure a couple has as they grow old together.”

The couple chose blue, tan and yellow for their colour scheme to mirror their beach theme. They told their bridesmaids they could choose any dress they liked as long as it fitted in with that colour palate. “How cool for me that they all ended up with blue dresses from Boston Proper, BCBG Max Azria, Anthropologie and Victoria Secret Janet continued. “They looked comfortable and stunning. Mission accomplished.”

When I asked Janet about their venue, she was keen to tell e the story behind selecting Folly Beach. “People have been curious as to why we chose Folly Beach for the site of our wedding. Well, truth be told, it sorta just ended up being a serendipitous compromise between a few of the preceding ideas we were throwing around about where to have it.” 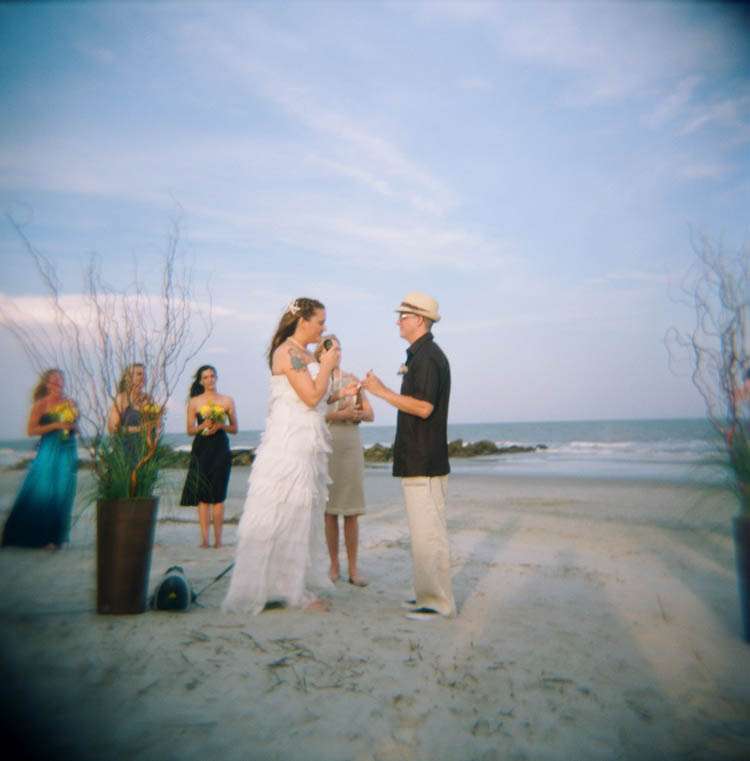 “I originally wanted to have it in Puerto Rico because that’s where Jim and I went for our first anniversary as a couple. And, if you click on this link for Tres Sirenas, you’ll see why. Jim and I love it there, but it just didn’t fit with our idea for the wedding, which was to really include as much of the family as we could.”

“We looked in New York, or, more specifically, Brooklyn, because that was the city in which we met and fell in love, but wow, I think only five of you would have been invited had we gone with my first choice of venue there, The Foundry, or even my second choice, the awesome rooftop deck here.”

“So we left it alone for awhile. When Parker was almost a year old, I started looking for a place to get away to alone — to get back to my writing. I hadn’t written in almost 18 months, and my writing muscles were getting cabin fever and needed to be flexed. I knew that if there was a writing retreat near a beach within my budget, I would find it (I’m a relentless web researcher).”

“I found the Lowcountry Writers’ Retreat, and I spent a week writing and getting to know Folly Beach. The owner of the retreat, asked me what I did for a living. When I told her I was in online marketing, she told me about this other business she’d been doing for a decade — wedding ceremony planning and officiating— the web site of which needed a facelift at the time. See where I’m going with this whole serendipity thing?” 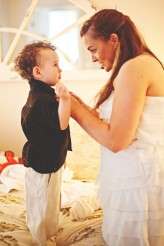 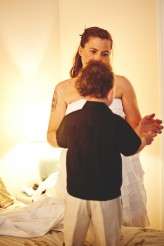 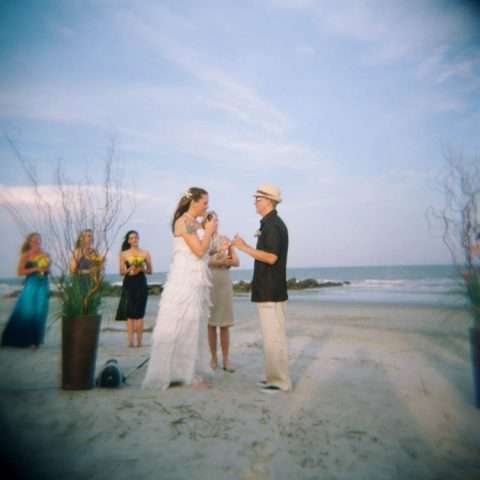 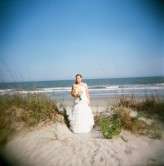 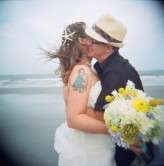 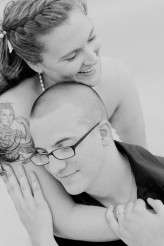 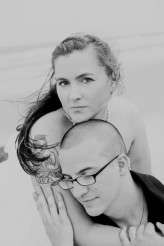 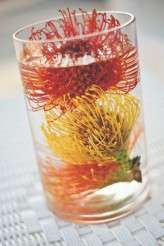 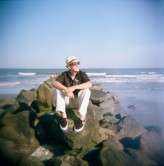 Sarah & Craig decided the cold, sleet and snow of the UK just wanted going to cut it for their February wedding so they upped sticks and flew out to the Sri Lankan jungle instead! "Within those first few exciting days of engagement we came to the conclusion we would get married in Sri Lanka because we quite fancied going there, we could legally get married there and our parents/family/friends could backpack/5*resort/travel/package holiday there to their wishes", explained the bride. "We then picked the area we wanted to go to which was Unawatuna. It has a bit of a laid back, backpacker, beach-ey vibe and Galle, a historic fort with boutique hotels. I spent hours researching accommodation in the area until I found Illuketia, a colonial tea plantation house set in a tropical garden. So we arranged to have the whole wedding there by email which could've been a bit risky! I did have a Bridezilla moment imagining we had booked an imaginary mozzie infested straw hut, but when we arrived to our wedding paradise it was all worth it."