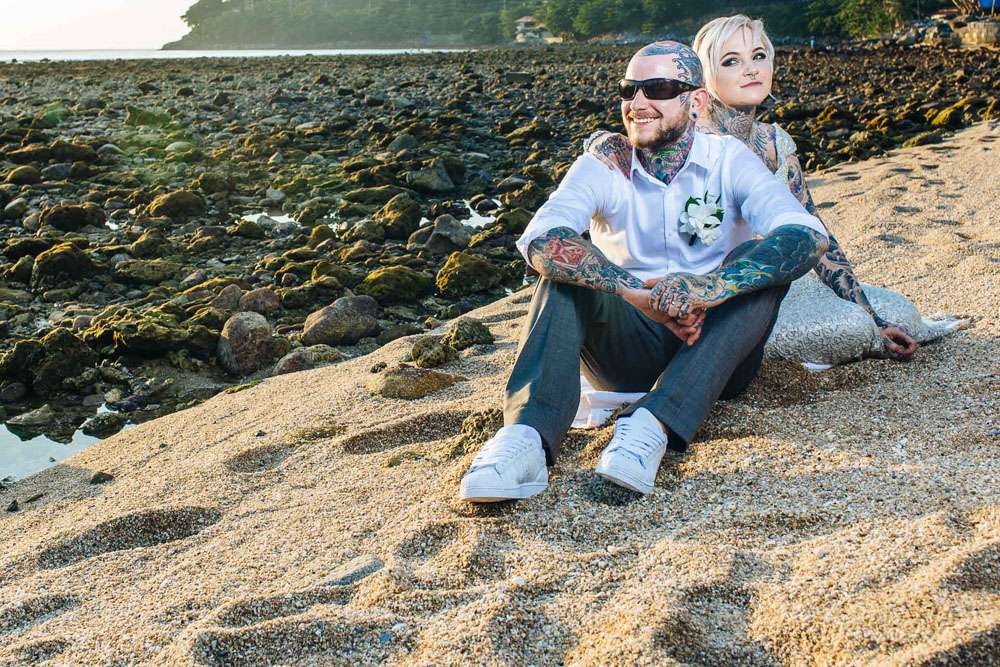 It’s not often that Disney and heavily tattooed couples go together, but for Vicky and Lee, that’s exactly what inspired their destination wedding in Thailand.

The tattoo artist pair met when Vicky got a job at the studio where Lee was working. “Our first meeting was on a night out at Rock City, when he approached me with a drink to congratulate me getting a receptionist job at the tattoo studio where he worked”, the bride told me. “He was so shy that it’s probably the most words I heard come out of him for the next few years. After maybe six years I actually got the opportunity to learn how to tattoo myself. He’d always been supportive of this and it’s now lead to us opening our own studio with a couple of friends.” 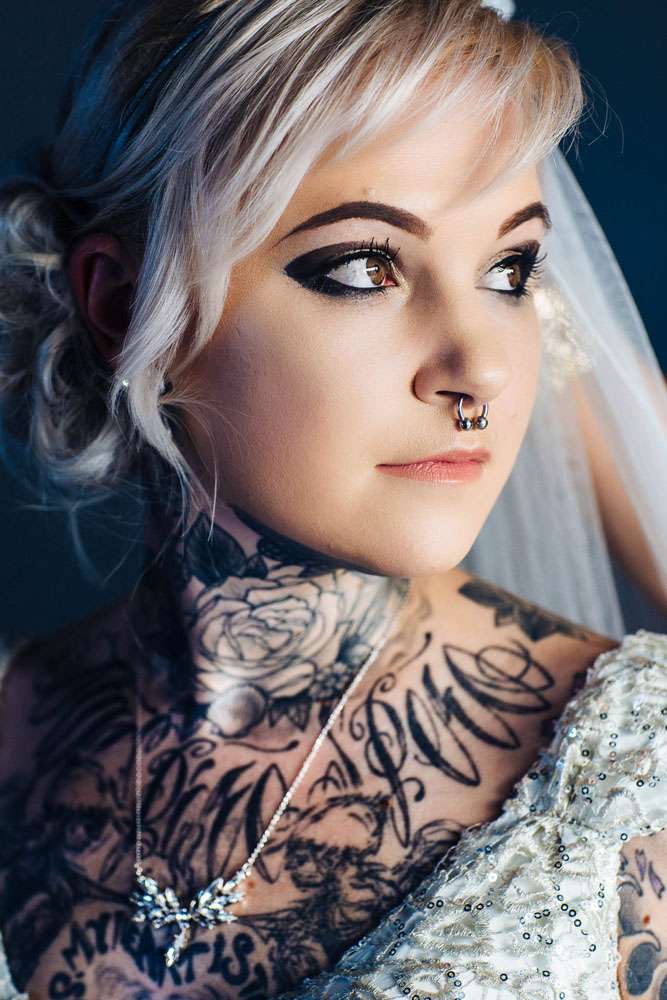 The couple got engaged Thailand a few years so it was only fitting that they returned there for their wedding. “It’s a place that means a lot to us so we knew we wanted to get married there”, she continued. “When you have so many special memories you want to share them with those closest to you. Although its not always a popular decision to do a wedding abroad, we couldn’t imagine getting married anywhere else. Its the land of smiles and is so beautiful.” 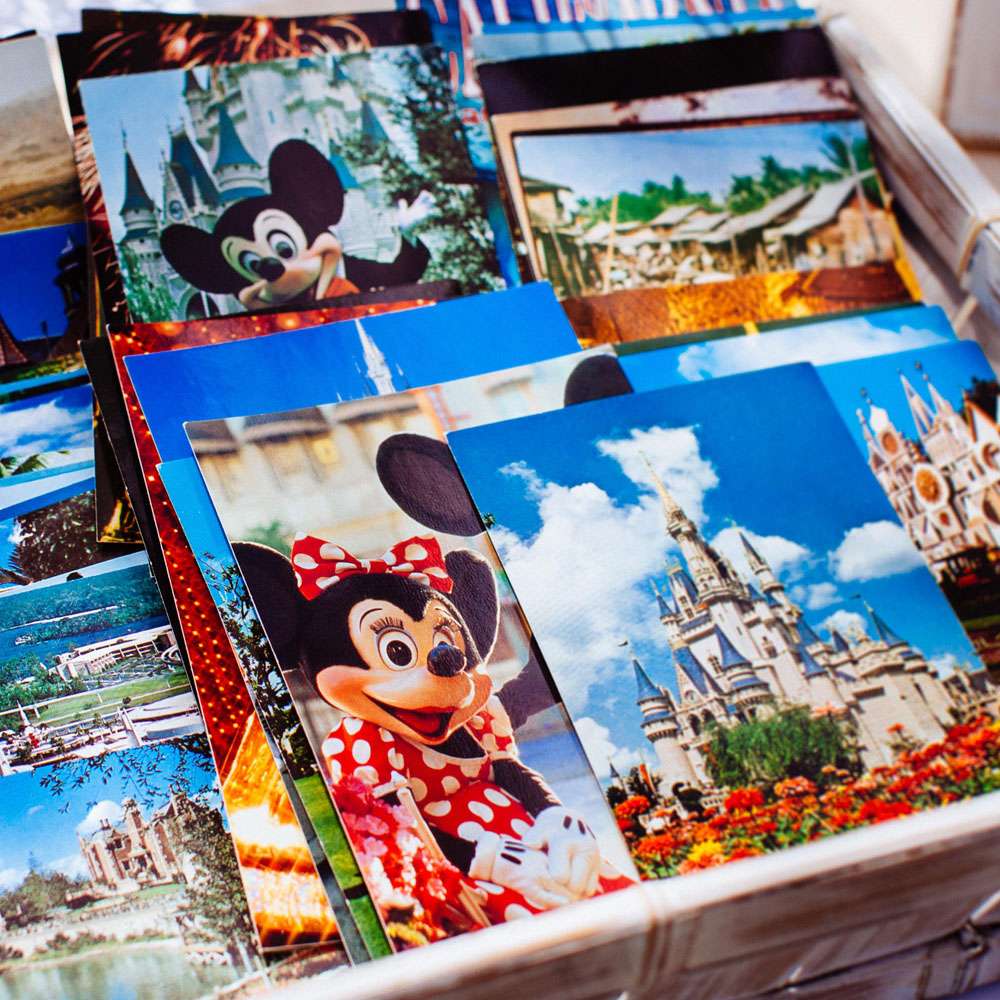 So what about the Disney theme? “Well, I’m a not so secret Disney fan and although I never really had a plan of I wanted my wedding to be, ever since I was a little girl I knew I wanted it to have some Disney magic”, Vicky explained. “We had Disney songs playing when the guests walked in, our guestbook was vintage postcards from places we’ve travelled to together, and we had fireworks… Disney princesses want fireworks, even if they’re covered in tattoos and in Thailand!” 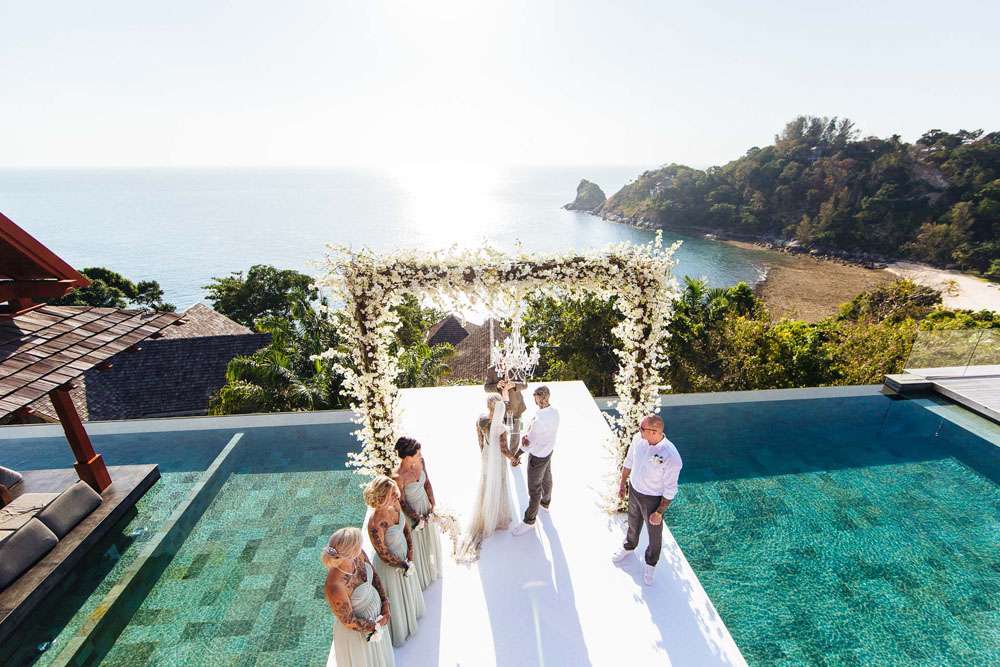 “As a couple, we just wanted to have an amazing day and for our friends and family members to have a great time. We kept it all very informal. Our wedding planner, Jeanette, was amazing and made it so easy to plan a wedding abroad with our busy work schedules. The whole thing was just very ‘us’ and she got that.” 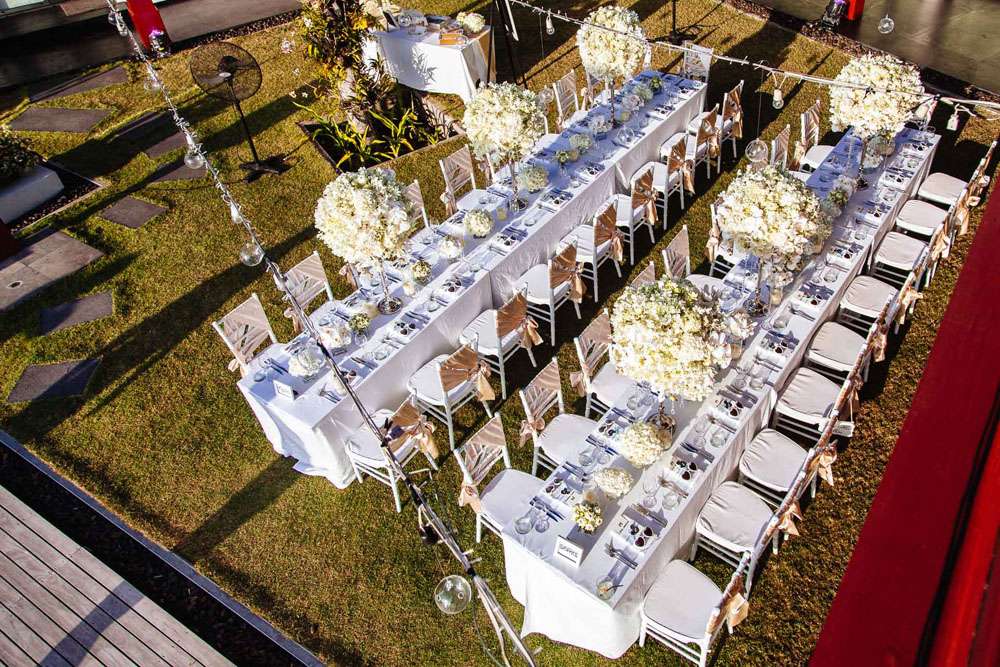 “Another thing we had which I really loved were our favours. We originally weren’t going to have any because of the additional cost and because we’d have to bring them with us. However one of my lovely customers was telling me about a charity she was involved with and it just seemed an amazing idea for wedding favours. Love Specs are a small charity that usually supply special heart shaped sunglasses to festivals in order to make money to support an orphanage in Africa. It was just perfect to know that the money we spent on favours was going to help someone and the glasses were enjoyed by everyone. Who doesn’t want to see lights as heart shapes!?” 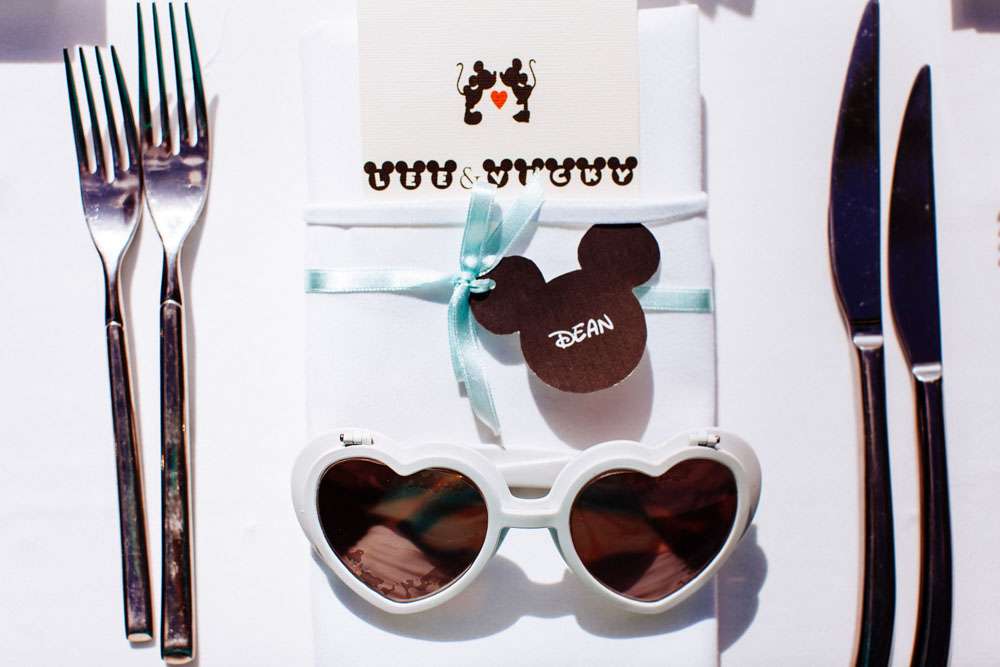 “There is a not really anything either of us would change about the day”, she concluded. “It truly was everything we had hoped for and all our guests said they had an amazing time too. We had to save for a while to have a destination wedding but we also got to have the holiday of a lifetime. Getting married abroad means you may have to make some sacrifices, and we totally understood if people weren’t able to attend, but we were so grateful for those who did.” 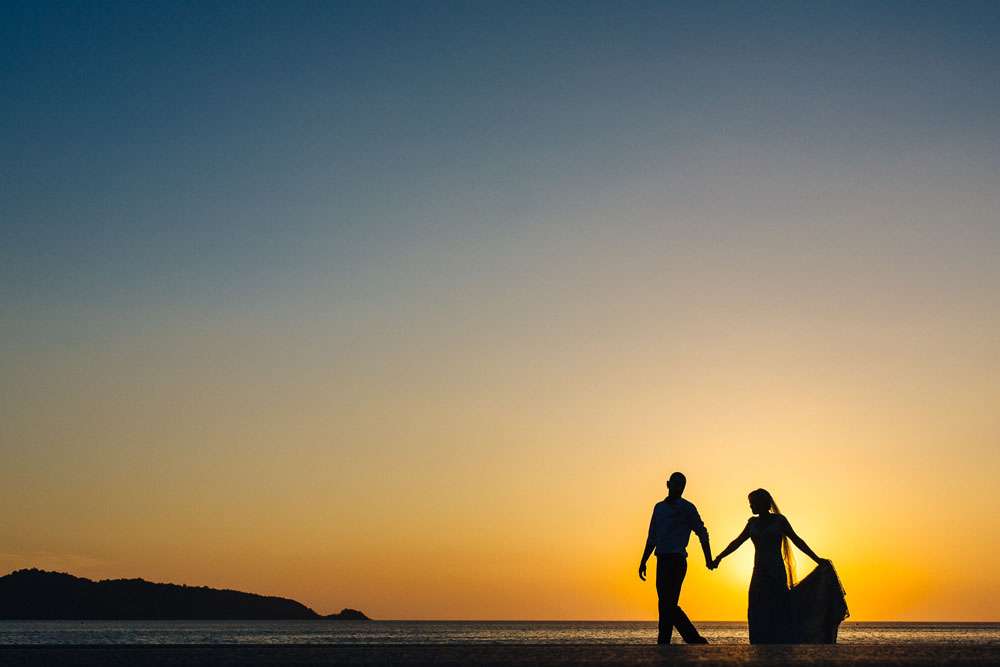 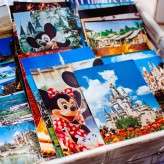 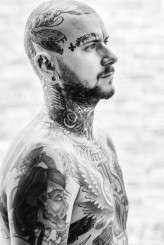 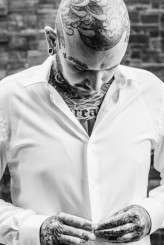 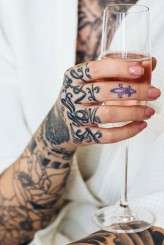 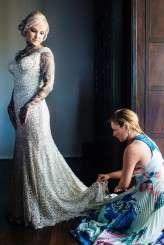 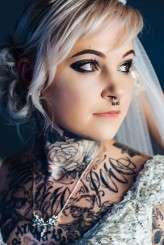 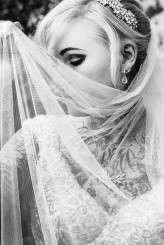 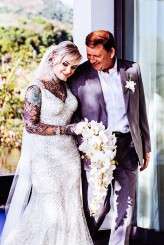 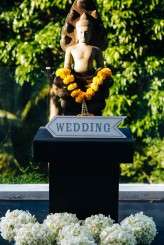 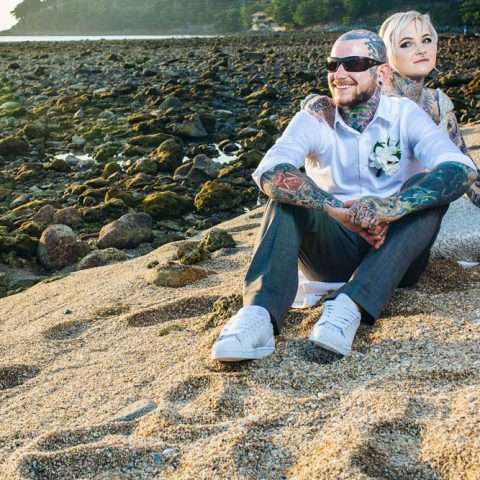 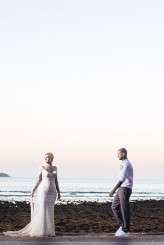 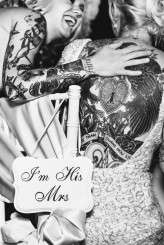