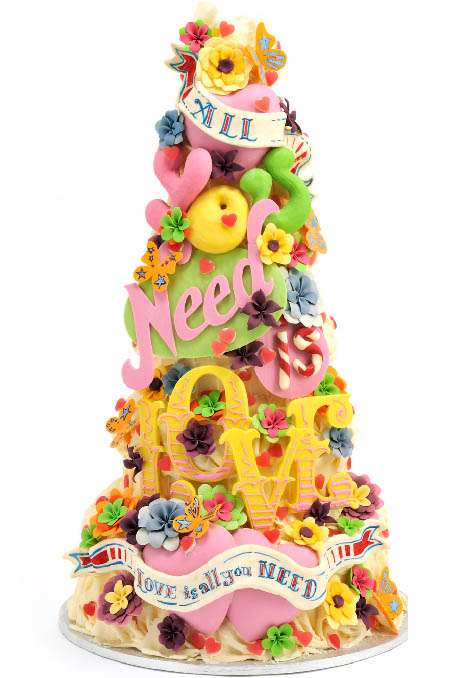 Credit: Choccywoccydoodah (I don’t usual blog things like this but I saw this cake in a magazine the other day and I hunted it out as I had to share it with you. Please can I have it as an ornament in my house?! Paaawwweeeeze? I wish we’d had it for our wedding too as our first dance was actually ‘All you need is Love’ PLUS I have it tattooed on the inside of my wrist! perfect or what?)

It’s a big day today. Not only is it the election (and I still don’t know who I’m going to vote for!) but I’m off to London-town for some meetings to discuss and plan some exiting new Rock n Roll developments – watch this space! Before all that though I’ve got just enough time to round up all this interweb loveliness for you…

♥ Where it all began
♥ Summer Fiesta!
♥ I can see why she ‘hearts’ this picture – pink haired brides rock!
♥ The Green Vase – how yummy
♥ Condor’s Nest Ranch shoot
♥ Living in: Stand by Me
♥ Pretty Pouf…
♥ Bolero on the cheap
♥ Gala Darling – one of my fave daily outfits so far!
♥ Lovely Anthropologie bridal sesh 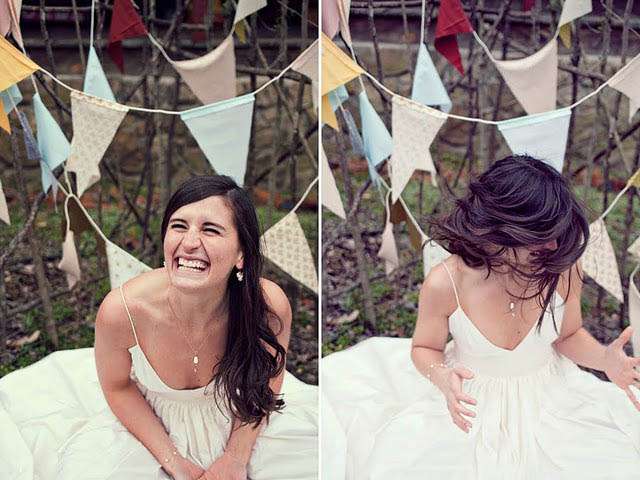 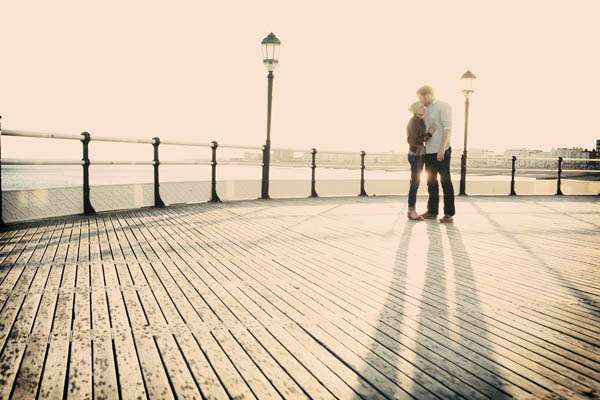 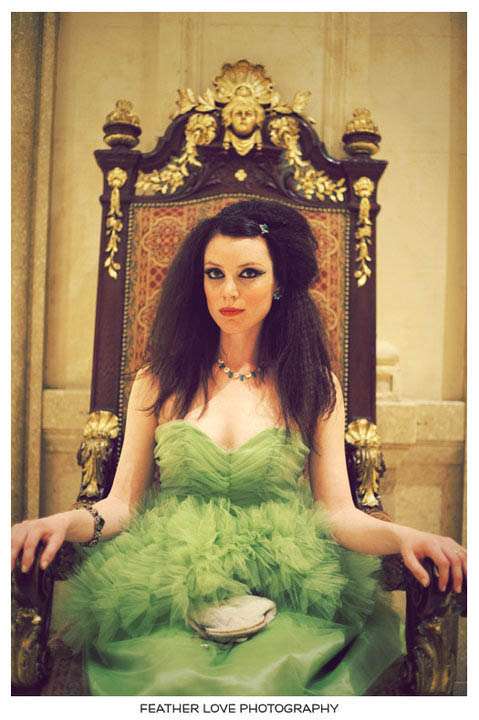 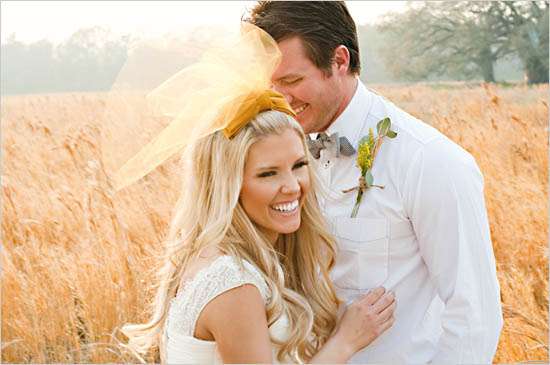 ♥ I’ve fallen in love with this shoot all over again after seeing the video loveliness from the Abandoned, Overgrown & Fabulous feature – OMG so cool!

alana and mark | 6 days of silence from Matt Barwick on Vimeo.