The fabulous Chelsea Nicole  has just launched her new Fusion Video venture, offering videography to her lucky couples. She sent me this a-a-amazing example from Kory & Trent’s engagement session in a dry lake bed, Las Vegas, NV. Doesn’t the video really bring the images to life?

Be sure to click – see the rest of this entry – to see the photographs too!

Thanks to Chelsea for sharing….wooo love this too-cool couple! 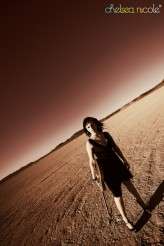 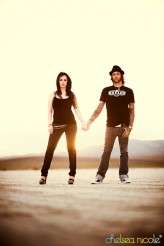 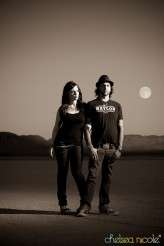 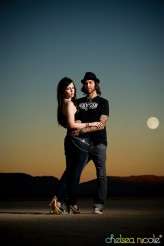