Laura & Gena whimsical & elegant wedding took place at the historic Moody Mansion in Galveston. They added delicious personal and fun touches which fitted in with the bird theme such as lots of vintage bird details to put around the ceremony and reception, including flowers in antique bird cages.  They had formal elements like flocked damask programs, Chivari chairs, a string trio and two topiary junipers which were contrasted with ideas such as little stuffed birds on the cocktail tables and an owl on the sign in table. Both brides wore dresses by Nicole Miller. 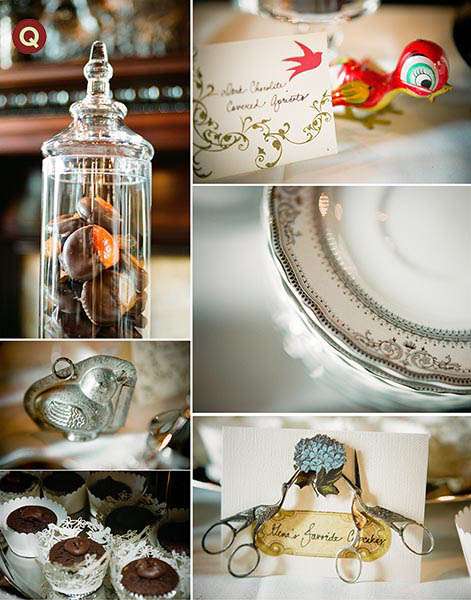 Thanks to Suzi for sharing this beeeautiful wedding with us 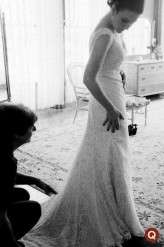 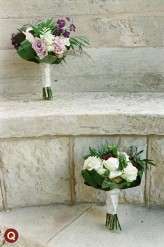 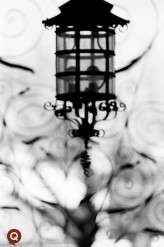 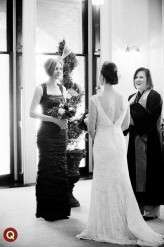 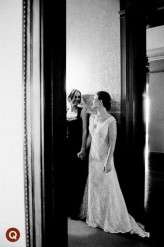 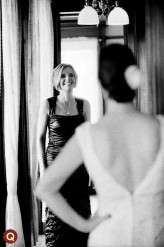 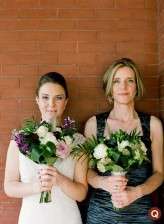 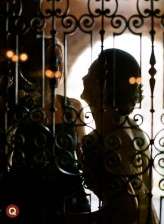 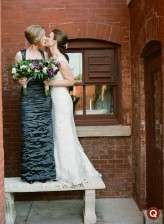 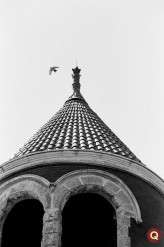 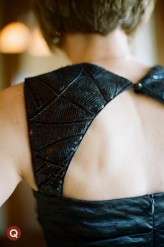 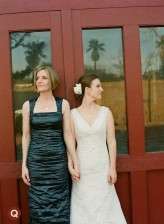 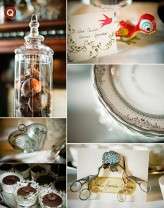 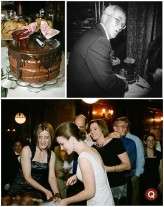 I'm lucky enough to get to blog a lot of gay weddings, and whenever I do I never really like to make a big 'thing' about the fact that is it one. To me, a wedding is a wedding and love is love and whether it's a guy and a girl, two girls or two dudes getting hitched makes not a damn bit of difference. But with Lee & Alistair's wedding, I just can't help but make a point of how happy it makes me to see these two guys getting married. It's so utterly clear from these photos how much in love they are, and I'm so bloody chuffed to be able to share their story with you today.