Bea & Thomas flew from the UK to Germany with their photographers David & Klaus for a photo shoot to remember! David explains…

I took these images of Bea and Thomas with my photo partner, Klaus, in a dockyard and the whole idea was just to surprise the gorgeous couple (who did great even with zero modelling experience) with the surroundings. They had no idea where we were taking them (“bbb…but this isn’t the way to the airport!”) but by the time we cracked open the Champagne and set up the gear they were loving every bit of it. 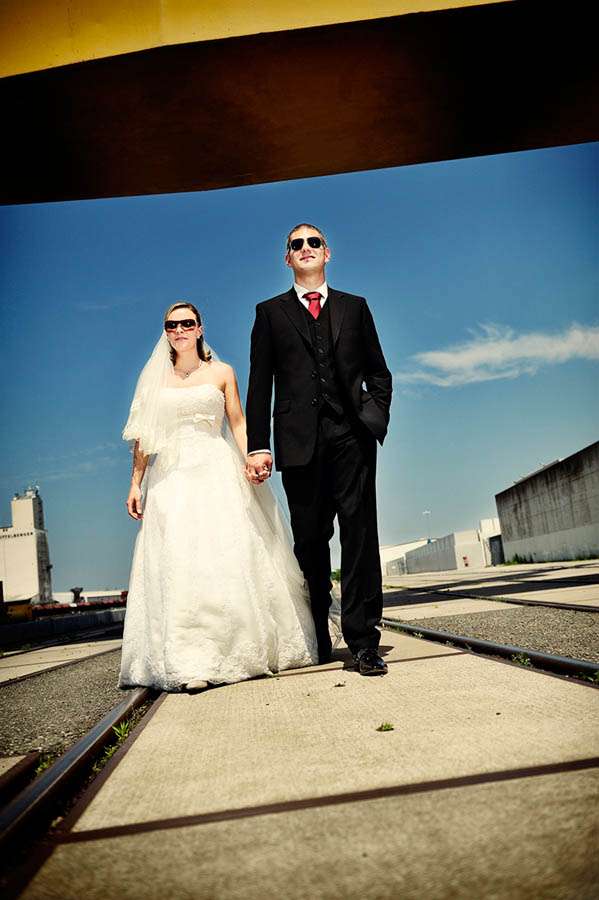 We had photographed their traditional wedding the week before and as they were such great people we thought we’d throw in a trash the dress shoot as a freebie present (not that we do this every wedding!). and they jumped at the chance. We chose a great sunny day and Klaus found a fantastic location (even the security guard thought it was pretty cool – and didn’t eject us) and we all had a fun few hours trying out different poses

Hello fabulous!
Thanks to David for sharing this wonderful session 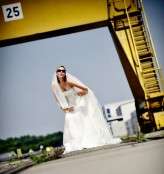 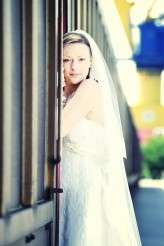 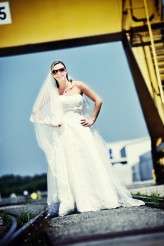 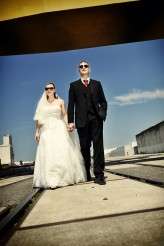 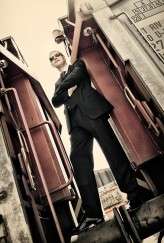 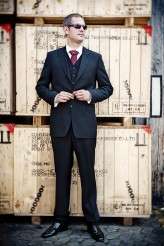 Credit: Picture of Me

It's not everyday you get to see a wedding on a steam train so I'm super excited to share Sarah and Gareth's fun wedding with you today. "Our wedding was randomly retro, vaguely vintage and a bit of a mish-mash adventure!" began the bride. "I grew up going on steam trains as a treat as my Grandpa was a big fan! So I was straight on the blower to The Great Central Railway as soon as we got engaged. We were lucky enough to be able to hire a fancypants Pullman rake, which is a bit 'Orient Express' - my Grandpa would be proud!"