The dark feel of this trash the dress shoot is pretty damn fabulous huh? I am loving Michelle’s black fishnets, patent shoes and feathers in her hair – they certainly make for a grungy edge to the shoot. Michelle even made a dead flower bouquet to really empathise the gothic-esque feel. 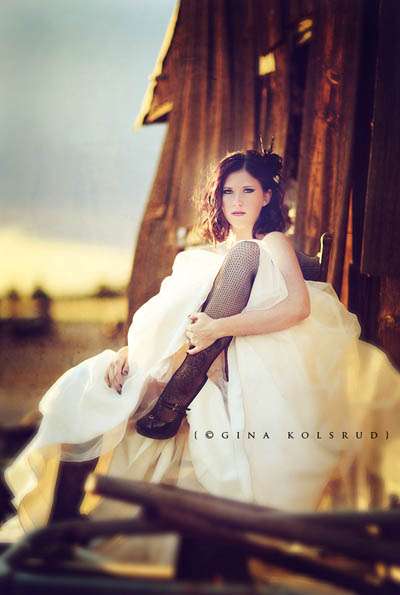 The shoot took place on Michelle & Mike’s 3 year anniversary – they wanted to have a shoot to remember the occasion and this has certainly done that!

Thanks to Gina for sharing this shoot today 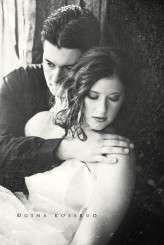 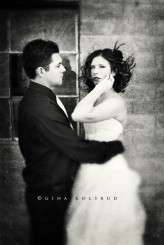 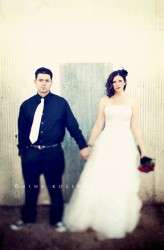 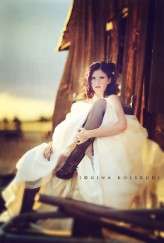