Lauren & Chris had their gorgeous, heavily DIY wedding at The Maritime Hotel in NYC’s meatpacking district.  The neighborhood was perfect for the
edgy and non-traditional wedding and photographs that they wanted.

The bride’s Mother made all the table decorations to fit their theme which encompased all the cities Chris & Lauren and traveled to together. All the flowers (including the bride’s bouquet) were purchased at the Union Square farmers market the day of and assembled on site by friends before the ceremony. 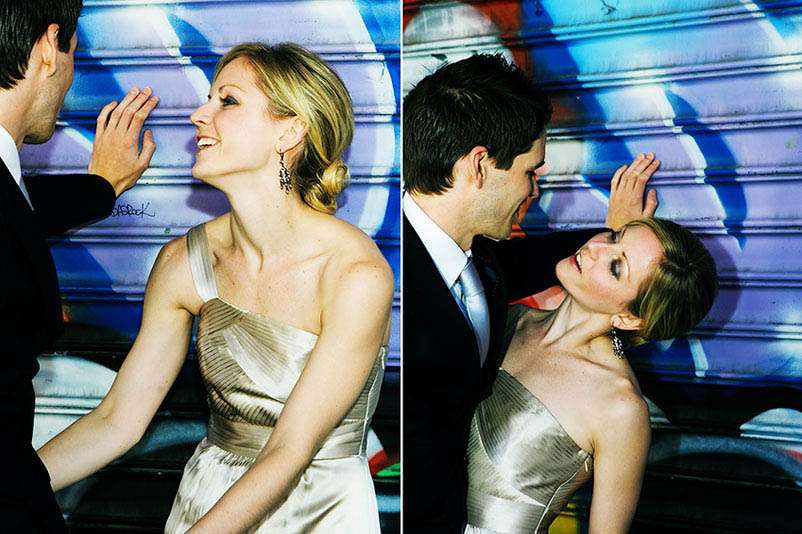 The cake was from Sugar Sweet Sunshine and the cake toppers were cute
salt and pepper shakers which were a gift that Chris gave to Lauren a few months earlier.

Lauren wore a Temperley London gown with an embellished jacket from BCBG and Jimmy Choos while Chris rocked it in his Hugo Boss suit. 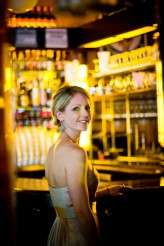 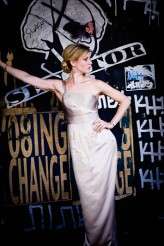 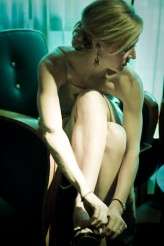 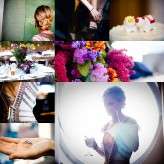 Can I be biased and express my total and unapologetic love and adoration for my Aussie readers right now? The weddings you guys have been having and sending me are nothing short of amazing! So needless to say I was rather thrilled to see Kate & Chris' wedding in my inbox. Sent over by their gorgeous wedding photographers, husband & wife team Feather and Stone, I just about whooped with joy when I laid eyes on it. There's just something about a simple but classy wedding with a true Rock n Roll soul that makes my heart sing... plus Kate's amazing tattoo gives me some serious envy! "We are ecstatic that Kat would like to feature us", began the bride, "I'm a massive fan of her blog and it was a huge inspiration to our wedding." (awwww!)