As many of you will be more than aware, I am a ridiculously massive fan on Noa of Feather Love Photography and so it would seem is the whole of blog land! I have seen her photographs being featured all over the shop which makes me even more grateful that she still wants little me to feature her work. 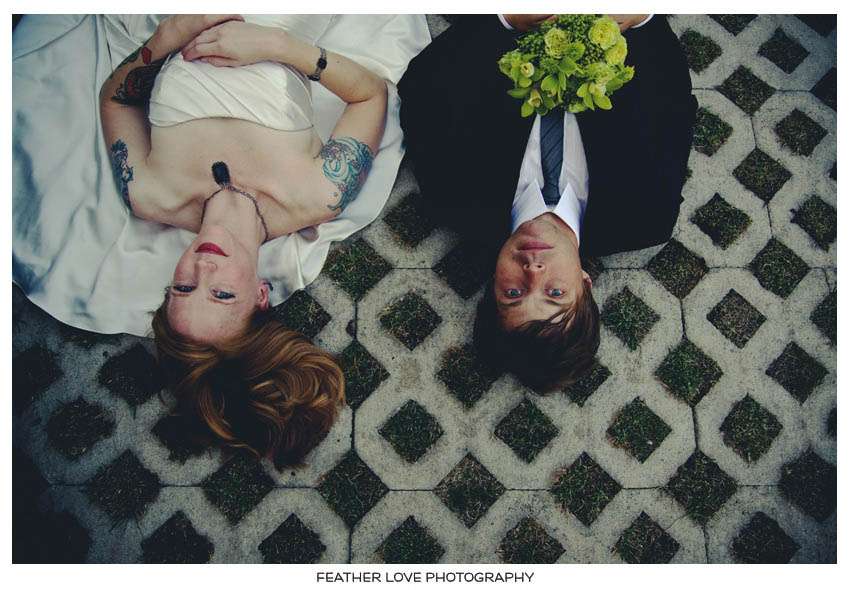 Meegan & Jean-Loius held their engagement party at their parents house..or what the 150 guests thought was an engagement party! The couple had other sneaky plans and half way through the evening, went and get changed into their full wedding gear to surprise their gathered family and friends with a wedding! How ACE is that?!

Meghan didn’t even tell her best friends who she surprised by saying  “Oh hey by the way we’re getting married right now…and you are my bridesmaids!”

Go check out the rest of these photos on Noa’s blog like now! 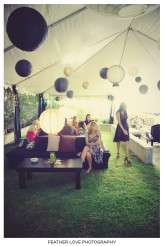 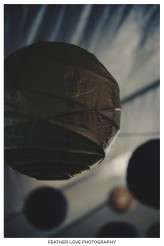 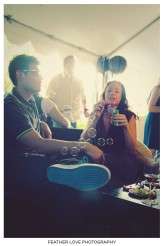 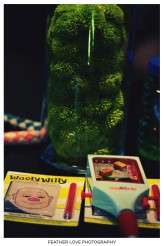 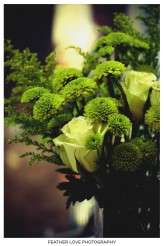 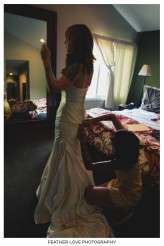 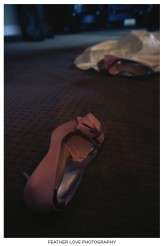 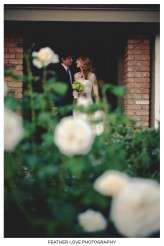 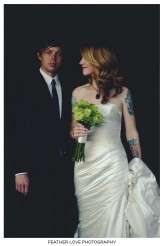 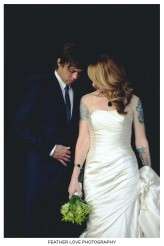 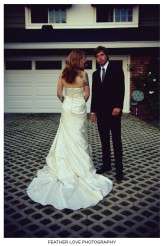 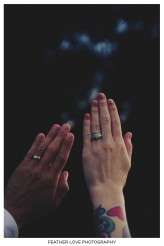 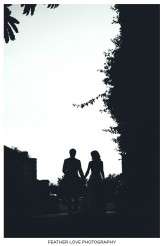 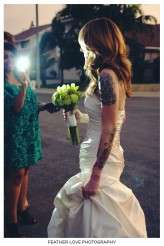 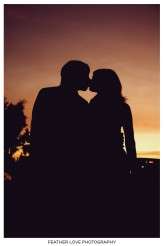 ps don’t you forget about the gorgeous Wristie Love giveaway and the amazing Love Me Do photo contest I’m running right now. Ge those entries in people!