This make me happy. The photos are of course stunning, with their neo-realism kinda feel – the stark white backdrop and her pale skin vs the dark gothic lipstick is just beautiful. But what I really love is the vintage feeling video – just taken on a cheap video camera. The effect is magical. 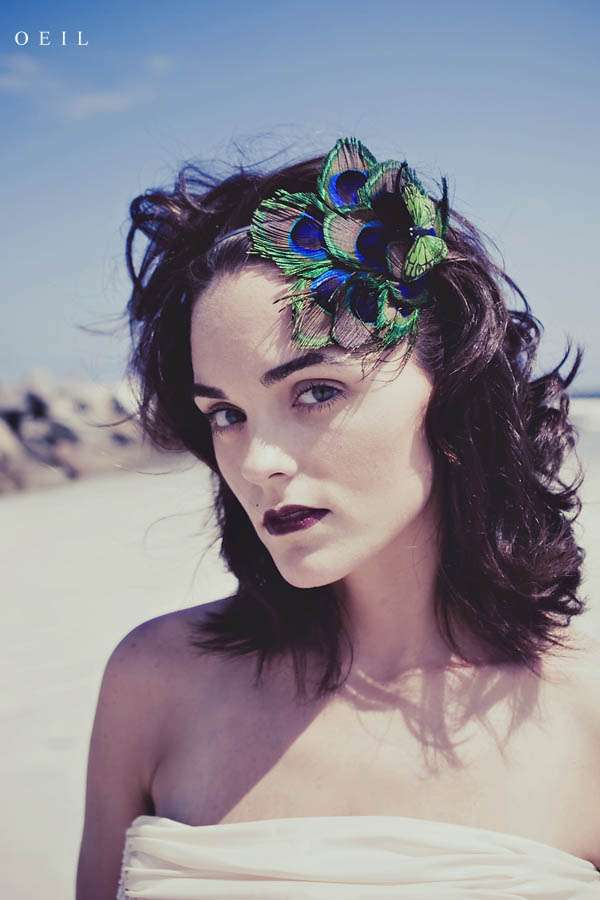 Thanks Michelle. Wonderful as always! 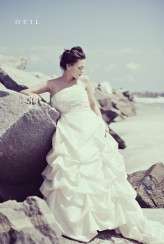 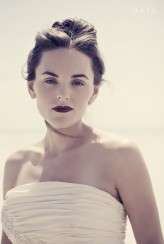 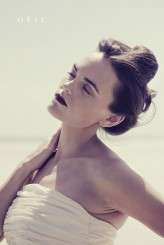 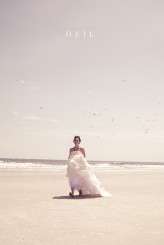 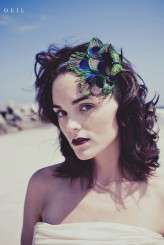 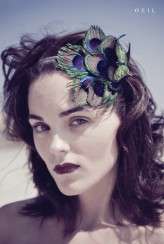 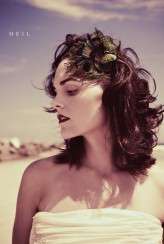 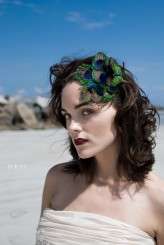 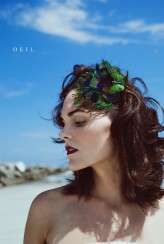 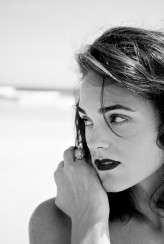 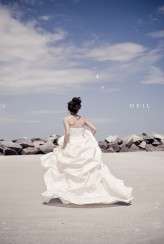 Tommy & Meredith are so damn cute n cool that it hurts! I am dying over their simple but perfect engagement session and their matching red and black checks are way-too-adorable. Both artists, it was obvious that they'd have to do something super creative for their engagement session. It just so fun and natural!