Alex & David’s wedding was a super suave, quirky and stylish London affair. Her stunning dress was actually a modified David Fielden number and suited her perfectly – not too bridal but not too boring! The wedding took place at The Larder in Clerkenwell where the couple added their own personal stamp with DIY touches, homemade cupcakes and a Mr Wippy ice cream van handing out ice creams after the ceremony. 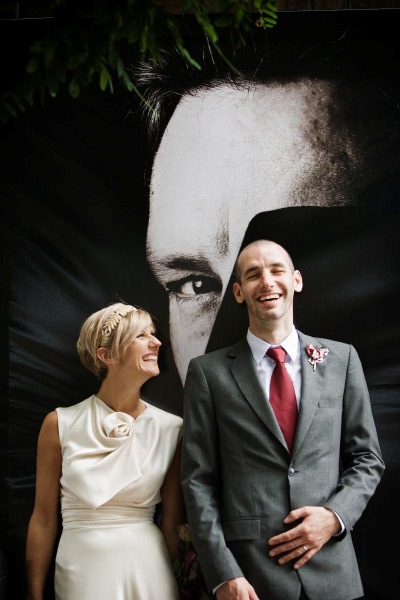 For their full slideshow clicky here.

Thanks to Julie for sharing this uber cool London wedding with us! I look forward to seeing much more from her in future (and meeting up for a coffee sometime!) 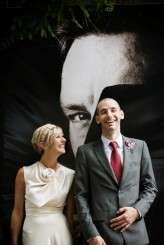