My friend David McNeil took a trip to Brighton with TV Presenter Jules who needed some new shots for her portfolio. Poles apart from the usual boring head shots, David and Jules went from cute and sweet to full on vamp within a matter of shots which created some really amazing results. As soon as I saw these I know I’d have to share, these could be straight out of a Vogue fashion shoot no problem! 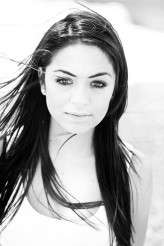 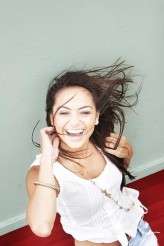 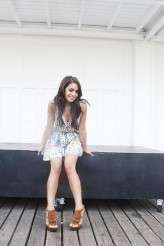 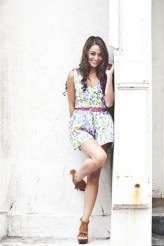 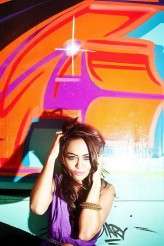 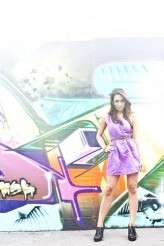 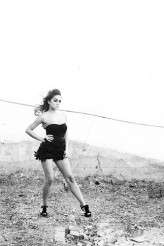 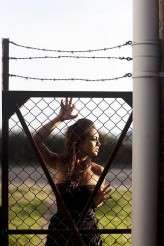