You would be forgiven for thinking that backyard weddings are always small, budget affairs? Well not when the Bride’s parents own Portefleur estate! This surely made for a super swanky venue and wedding. Aaron proposed to Lauren with a song he wrote for her and even treated the guests to it at the reception..ahh love.

Thanks to Mathieu for sharing these with me 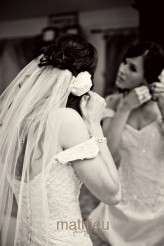 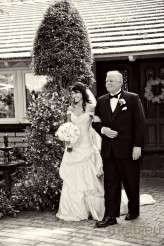 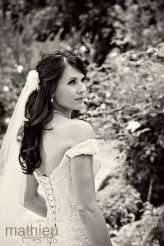 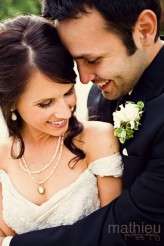 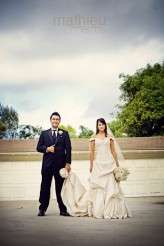 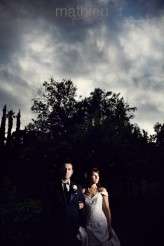 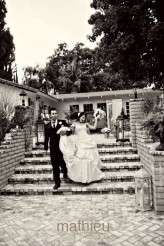 Tess & Ray's backyard wedding is pretty much what my dreams look like. Tess told me all about it and I swooned over every detail, "From the very beginning Ray and I knew that we wanted our wedding to be relaxed and FUN, but most importantly something we could be proud of. We wanted to stay true to ourselves and not worry about any kind of fuss or frill. We wanted to make our dream a reality without breaking our backs trying to pay for it."

Featuring this wedding is a little bit extra special for me because I actually went to school with the bride, Emma! When she told me she was getting married, and hosting it in their own back garden, I insisted that she submit it to me afterwards. I'm so thrilled that she did! Emma is now a florist and owns the Green Parlour in Pangbourne, so clearly this wedding was going to be full of beautiful blooms. Just look her her bouquet! Epic or what?!

Philip & Katie-Jane had a handmade wedding in the bride's parent's back garden. They hired a tipi and decorated the whole garden with the things they love - creating a really magical looking space. They even converted the shed into 'The Poppy Red Shed' (Poppy Red is a bar in Birmingham which the bride and groom first met) which they stocked with local ales, spirits and liquours.