There is something about a London wedding that’s like no other anywhere in the world, not even elsewhere in the UK.  I’m not talking about the obvious landmarks or the swanky London hotels, it’s more of a feeling about the place – the lighting, the crispness in the air…the rain!

Agata and Stefan, although not British (she is from Poland, he from Bavaria) did have a quintessential London Wedding – from her dress by British designer Jenny Packham to their transport on a traditional red London bus (supplied by This Bus) to their swanky, intimate reception at Claridges…the whole thing exudes London charm. 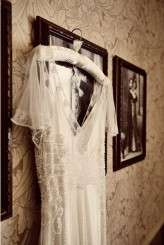 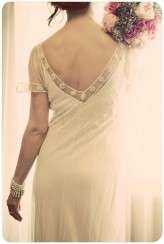 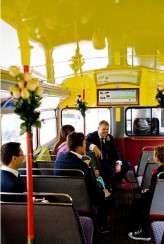 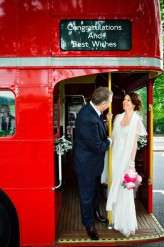 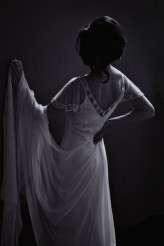 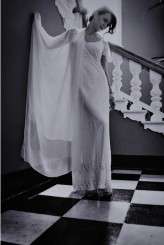 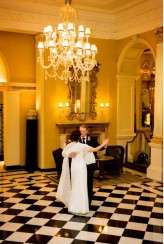 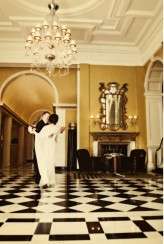