Woah this dress has made my day! The tulle, the flowers, the slightly crushed off-white taffeta…it is an absolue fairytale dream.
If anybody knows who made this dress please let me know stat! 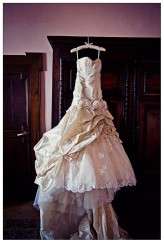 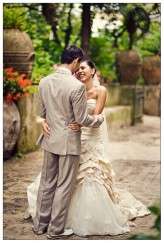 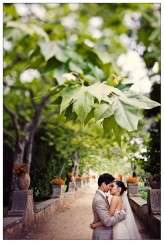 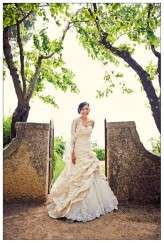 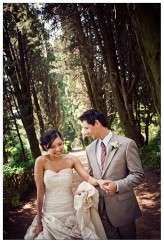 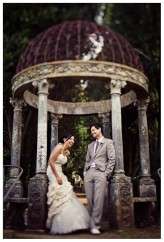 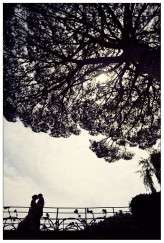 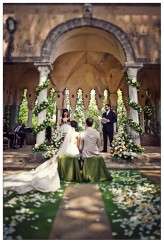 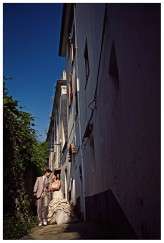 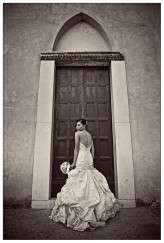 Credit: The Image is found Via Peonies & Polaroids