I’ve got more from this totally rockin’ wedding to share…Lisa from Ophelia Photography is a wonderfully talented photographer and this couple are wonderfully stylish – perfect combo! 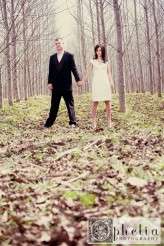 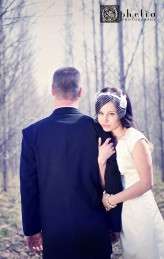 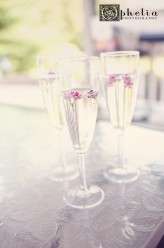