Clicky clicky clicky for all the info and more stunning photographs from this out-of-this-world wedding! 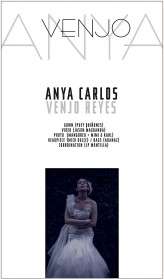 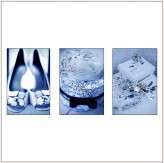 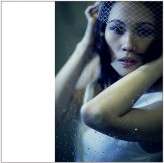 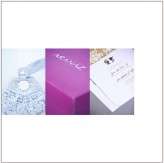 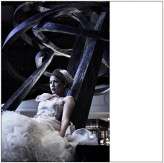 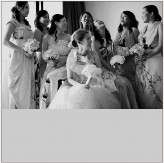 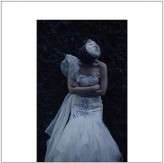 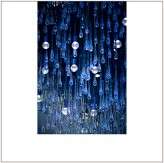 One of the main reasons I love Filipino wedding photographers MangoRed so much is because their wedding photography is quite odd. In fact it's darn right bizarre. It breaks boundaries that I didn't even know existed, and it challenges my concept of what wedding photography even is. These images aren't going to be for everyone. In fact I'd bet my entire sparkly handbag collection that some of you will not like them at all. But I bloody love them and their unapologetic weirdness. I'm inspired, intrigued and totally and utterly confused all at the same time. It's pretty darn wonderful. And that's before I even say anything about the actual wedding in the images - fake cotton wool clouds lining the aisle? OH MY GOD YES!

We Do it For Love

I've got a really fun and unique wedding for you today and I'm pretty sure you're going to love it. In all my years of wedding blogging I'v certainly never seen a sneaker themed wedding!

Rochelle & Nestle were married at Transfiguration Chapel of Caleruega in The Philippines. Although their wedding started off traditionally with a church service, the couple wanted the rest of the day to reflect their own styles. So they went for a dramatic but elegant blue colour scheme with touches of yellow. The bride wore blue ballerina shoes which she customised herself, the bridesmaids and flowergirls wore various shade of sapphire and the groom and his groomsmen had blue bow ties.