It makes me very happy when I find such a gorgeously stylish and unique wedding that’s from the UK.  In my career as unique/kooky/rock n roll wedding blogger/obsessive I would say 95% of the weddings I feature are American.  Not that there is anything wrong with that.  I have been able to take so much inspiration from my trans-atlantic friends that I feel have really made Rock ‘n Roll Bride stand out in the UK market.

So here we have it, a beautiful wedding shot by Lillian & Leonard (the girl behind one of my favourite UK blogs Peonies & Polaroids).  This wedding took place in bonny Scotland in September so they really played a risky game by having an outdoor do!  Luckily it paid of, the weather looks beautiful.

The yellow and pink theme makes me smile. 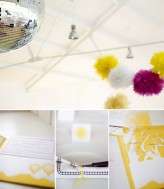 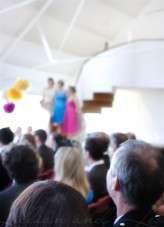 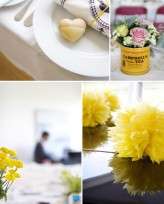 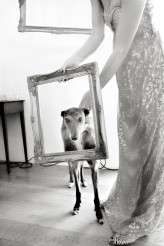 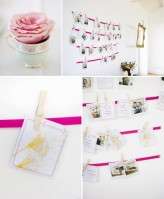 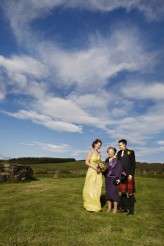 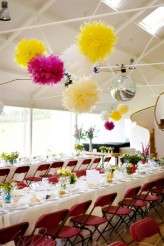 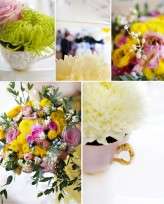 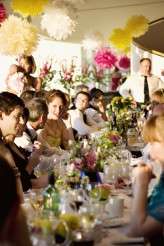 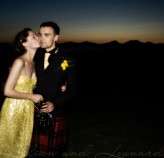