These were sent to me by Justin Winokur.  Now I haven’t got any info about this wedding as of yet but I just had to post the photographs straight away..they’re just too good!  I’m just hoping he will send me some more soon (I also have a clown themed wedding that I’m dying to post as soon as possible!) 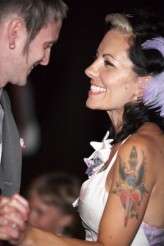 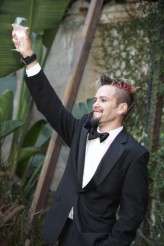