I want this dress (just to wear everyday please). The Bride found it on ebay and then made her own veil.  Vintage, diy and bargain wonderfulness all rolled into one.  Jealous? Moi!? 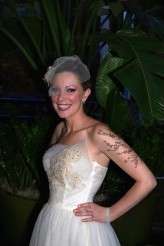 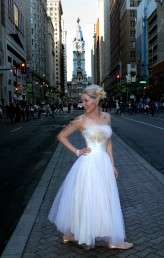 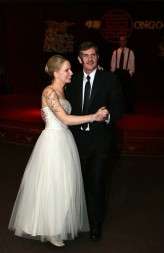 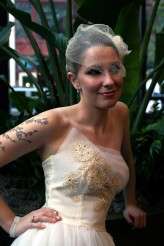