This tattooed bride is stunning and this couple look so blissfully happy (hurrah!)  I love to see such joy in a wedding. 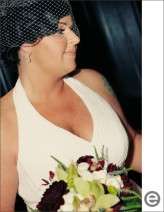 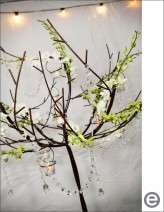 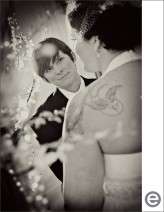 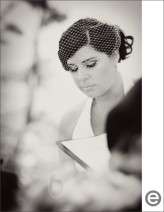 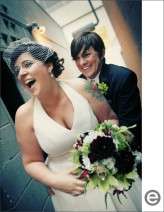 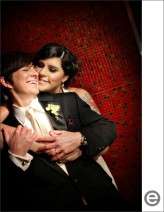 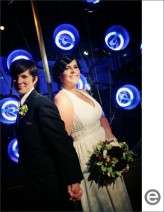 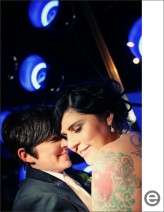 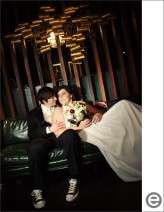 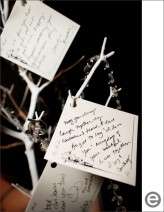 Marta and Eider wanted their wedding to be different to the traditional Spanish wedding. Married in Barcelona, this pair are wedding videographers by trade so they knew exactly what they did and did not want for their own big day. They wanted a day which expressed their happiness, and were inspired by tattoos and the passion they both share for skateboarding and longboarding.

Ahh Lily and Claribell's wedding brings us so much joy!! They were married at My Moon Restaurant in Brooklyn and although they had just $5000 to spend their day was beautiful and so right for them! The theme was a combination of keeping things simple and intimate but with rustic and romantic touches. They wanted to celebrate their day with their closest loved ones and avoid anything to formal or fancy.