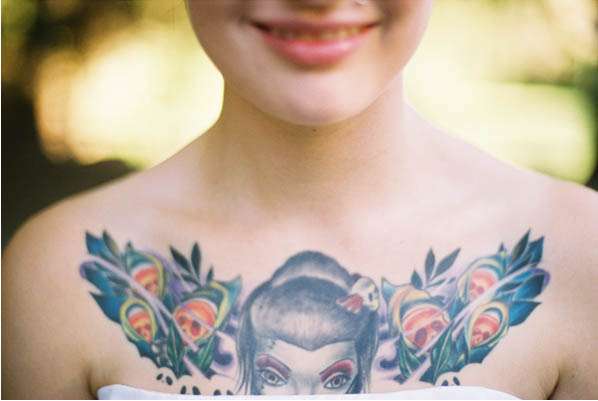 I know this wedding…I may have even featured it before on the old blog but it’s well worth doing again.  The Bride is gorgeous, the Groom is cool, the bridemaids rock…its my kinda wedding! 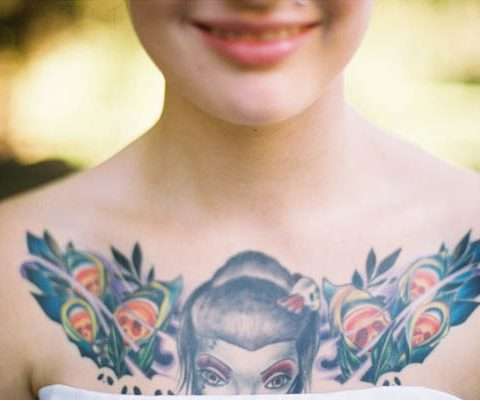