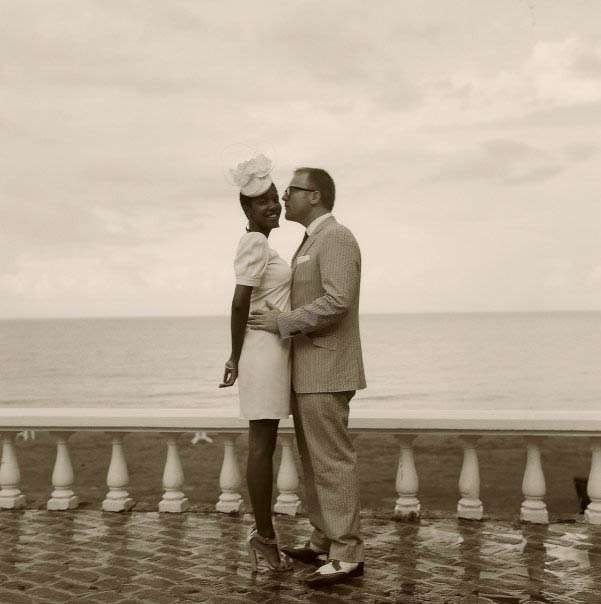 Check out this gorgeously exotic Bride and wedding location.  You gotta love the photobooth styleee right? (and the Bride’s stunning short, simple attire). 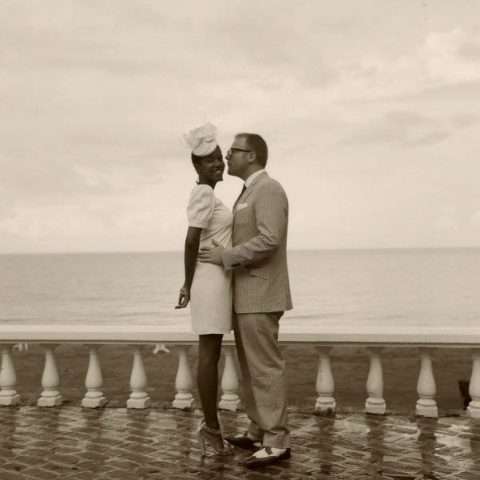 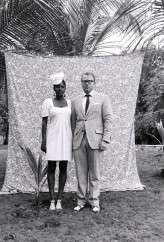