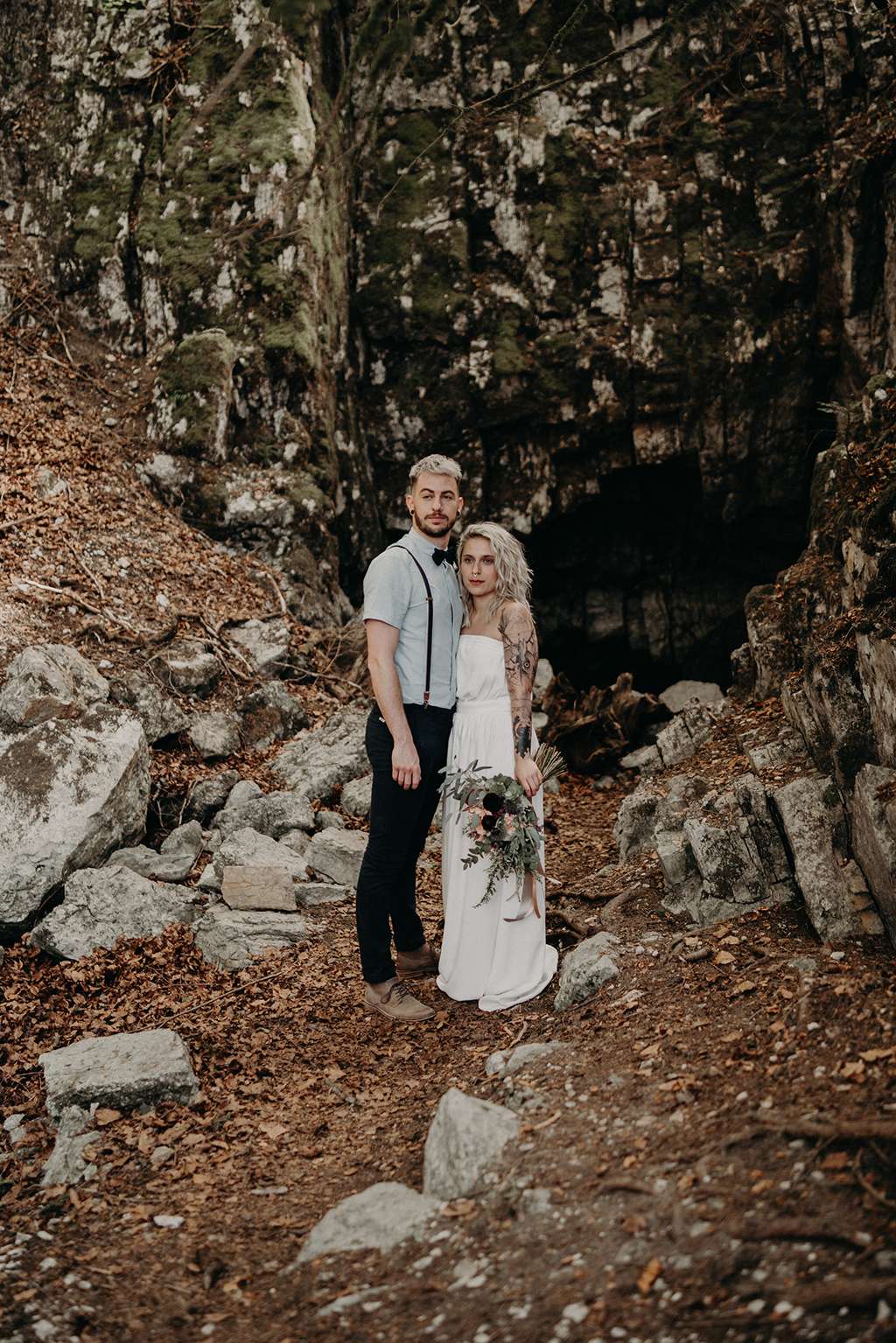 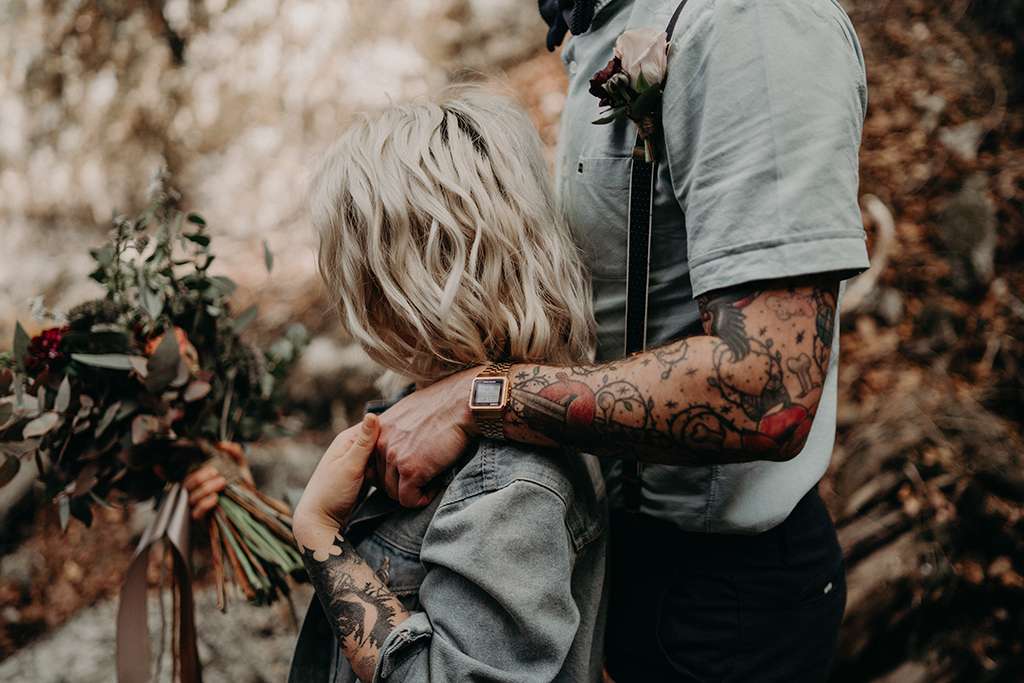 They both live and work in the city, but their favourite past-time is getting lost in nature. Marjolaine was never the sort of girl who had big dreams of a wedding, but she did find herself following wedding blogs as she found the pictures so inspiring. When she stumbled upon photos of a couple who married in the middle of nowhere, alone, without guests, without an officiant – just them, nature and lot of love, she knew that this version of a wedding was one she could get on board with. 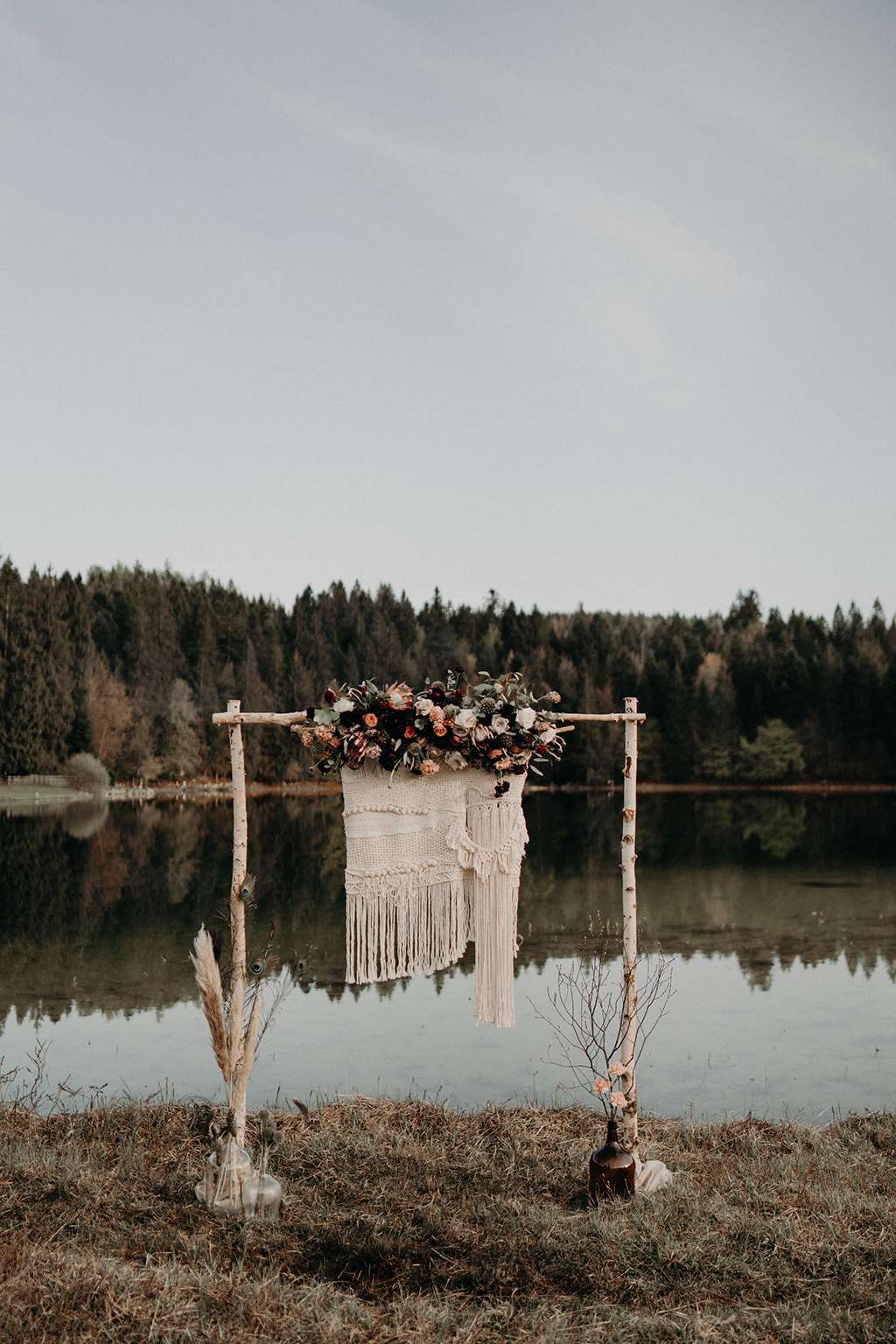 The couple’s $5000 budget was mostly spent on their photography and videographer, they enable the couple to have memories of their day to cherish forever. They love to look back at photos from their early dating days, so it was unthinkable to them to not have pictures from their wedding. Marjolaine and Julian agreed that they had no desire to spend a fortune on outfits that they would only wear for one day, so Marjolaine chose a simple, elegant dress from the wedding collection at La Redoute and Julian chose pieces he knew he would wear again. 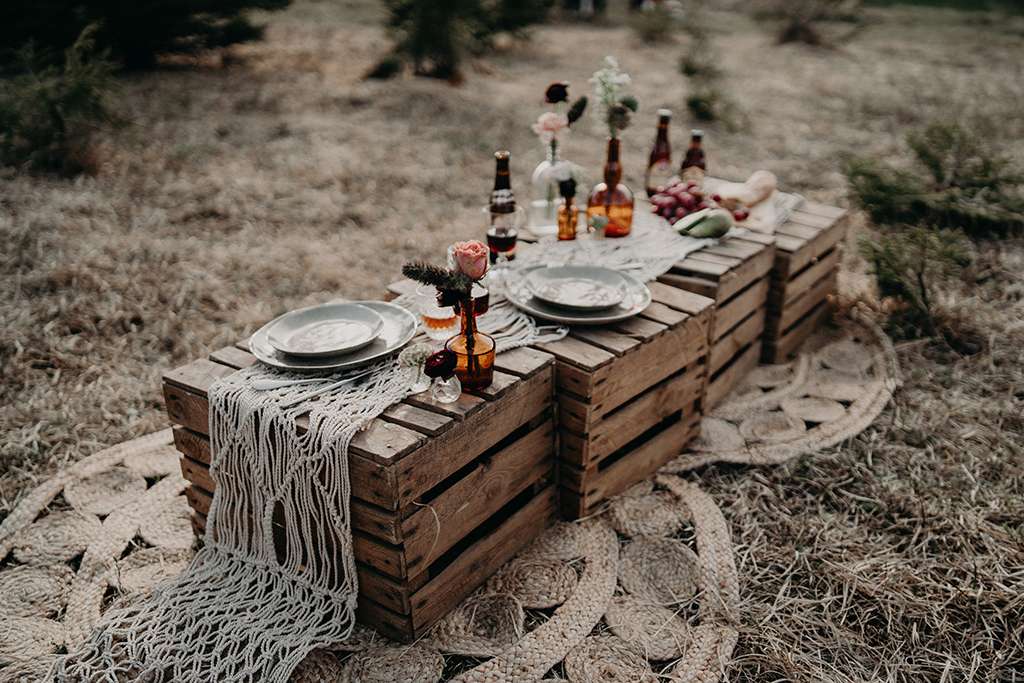 For their ceremony, they both prepared speeches that took the time to contemplate the moments that they spend together and all that they share. “This ceremony was a
reflection of our relationship; funny, imperfect but so full of love,” said Marjolaine. “Despite spending lots of time together, we never really talk about how we feel in everyday life. This was an opportunity for us to be in the moment one hundred percent, and commit our feelings to one another for the rest of our lives.” 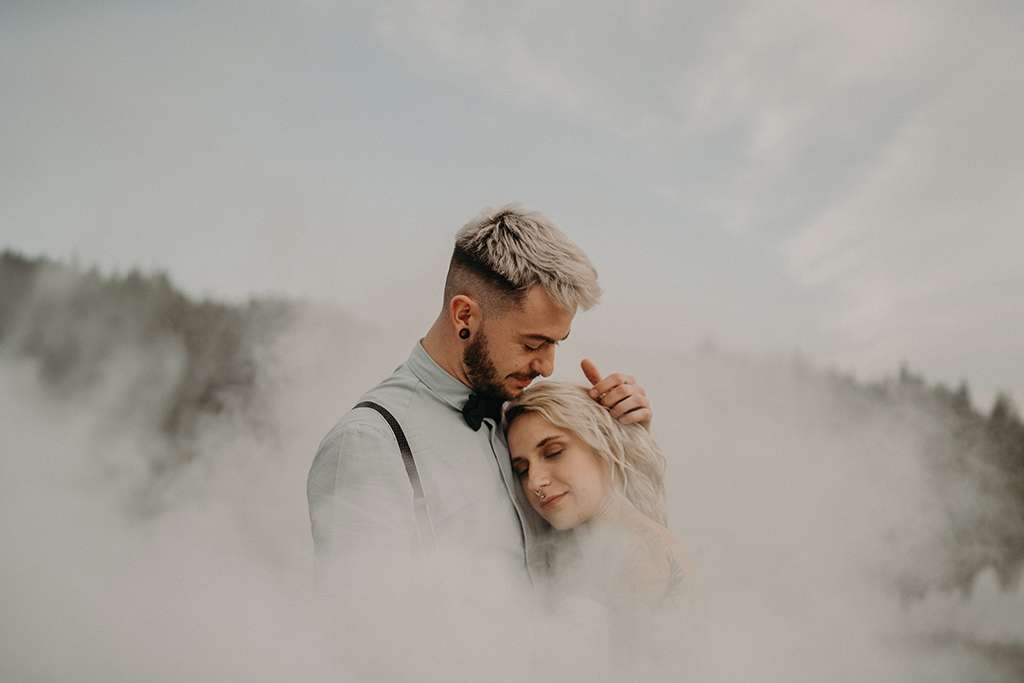 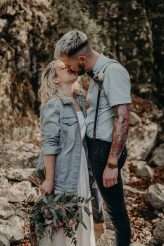 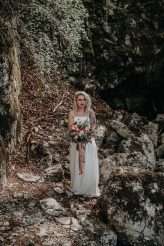 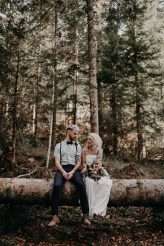 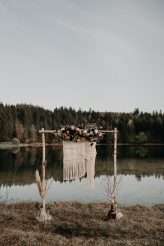 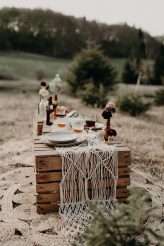 A Forest Witch Elopement with a Black Wedding Dress

Originally budgeting $5,000 for their June wedding, as they had to change their plans due to the pandemic, Sayer and Philip actually only ended up spending $2,000! They were inspired by nature and the most important part for them was the ceremony. It was held at Big Bear National Forest in California and they hired their friend of seven years, Priestess Shannon Farley-Schonland, to officiate.

Seema is a geologist, so when it came to planning her and Luke’s wedding they couldn’t think of any better place to be wed than in the wild outdoors, surrounded by nature and rocks!

Alba and Nico initially thought they'd have a big wedding, but when Covid scuppered those grand plans, and certain family members started being difficult, they decided to elope instead! They wanted their day to be intimate, special and just for the two of them. They did, however, hire the fantastic Iman Dris Photos and Misma Órbita Films to document the day and Sra Dreams to help them plan it.

Brides wearing leather or denim jackets is nothing new (in fact I'd say it's probably one of the 'trends' I see more than anything else these days!) So, when a bride is able to take something we see a lot, twist it on it's head and make it 100% her own, well we are DOWN. That's precisely what Gia did when she married Adam in August. She wore a quite traditional dress but added a twist of 'her' with her custom made jacket by Charlotte Hudson.

IIf you are a photographer, or even if you just love the art of photography, read on because I have a sneaking suspicion you are going to go wild for these beautiful images, shot by Studio Fotografico Bacci.