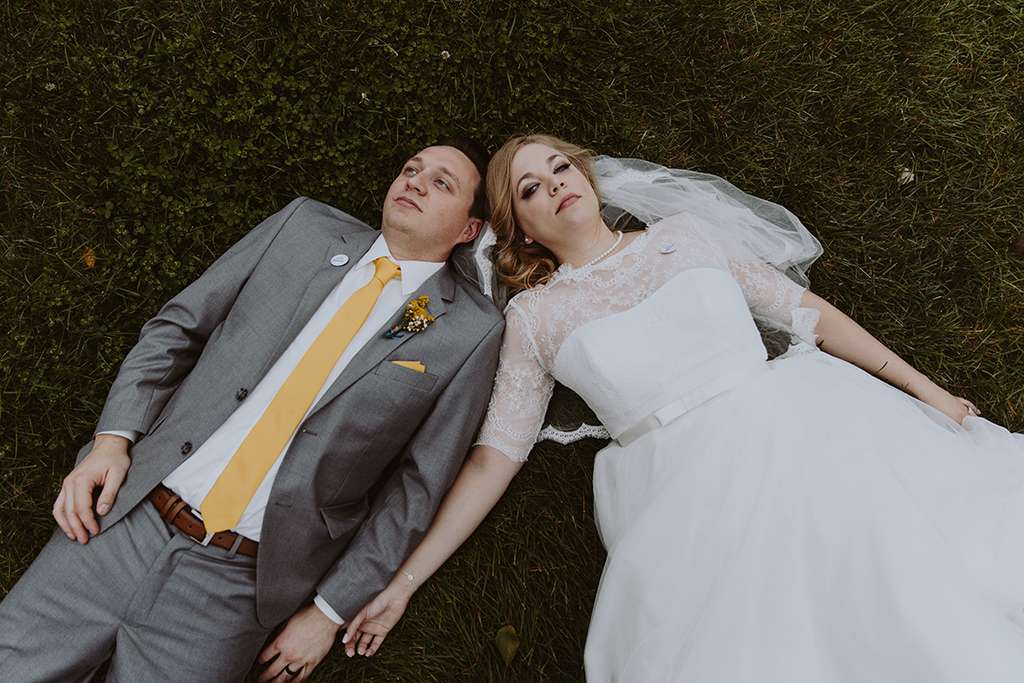 Mary and Benton chose a Beatles themed wedding because, well, who doesn’t love the Beatles?! They are both graphic designers by trade, so details are super important to them. They went to town with thinking of all the little touches they could make for their Beatlemania themed wedding; they designed all their own stationery – from their concert style invites to their Yellow Submarine themed orders of service, record style save the dates (complete with personalised album covers!) and ticket stump style RSVPs. 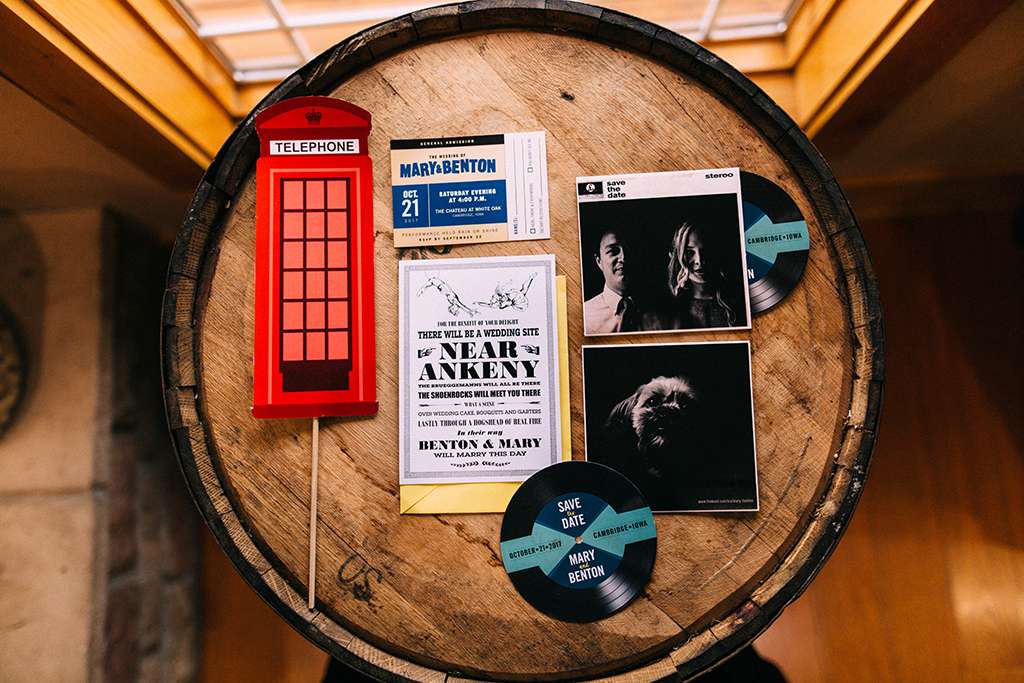 They had Beatles artwork for table names, and band member figurines for cake toppers. They decorated their reception venue with more Beatles cover artwork, and even brought Abbey Road to Minnesota by printing a giant poster to use as a photo booth backdrop. Instead of traditional wedding cake, they chose strawberry cheesecake. They used the colour yellow throughout – shoes, ties and flowers, which is a great way of keeping it on theme but doing so as a subtle nod. 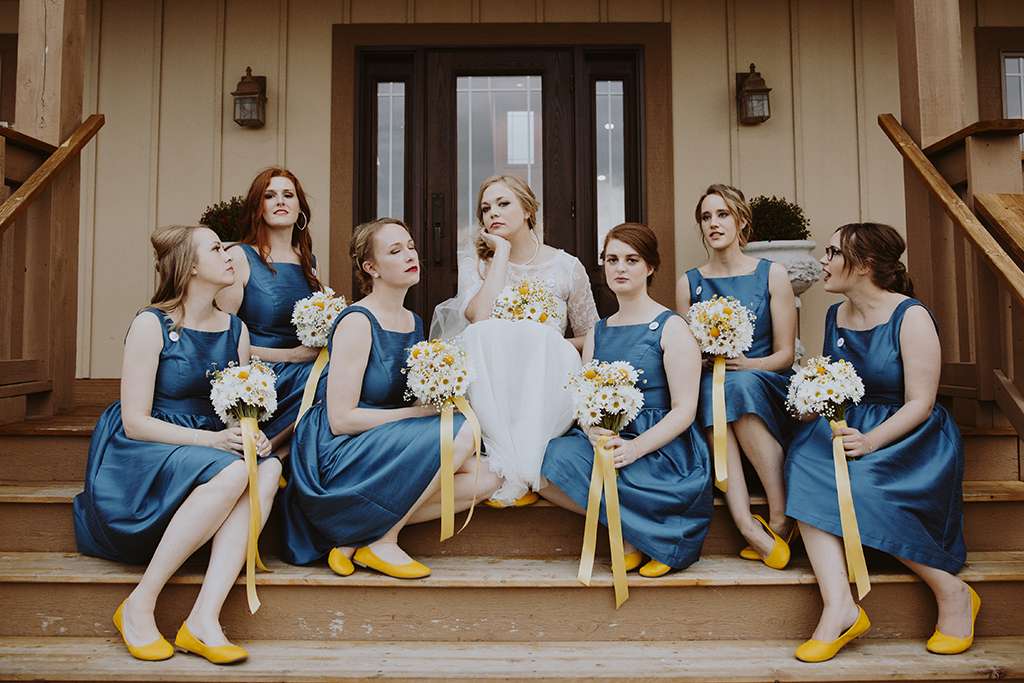 Their big day was held from start to finish at The Chateau, White Oak, and they risked having their ceremony outside, which made Mary super nervous in the run up. On the day it was cloudy, but when Here Comes The Sun started playing, the sun came out, just for them. It couldn’t have been more perfect! 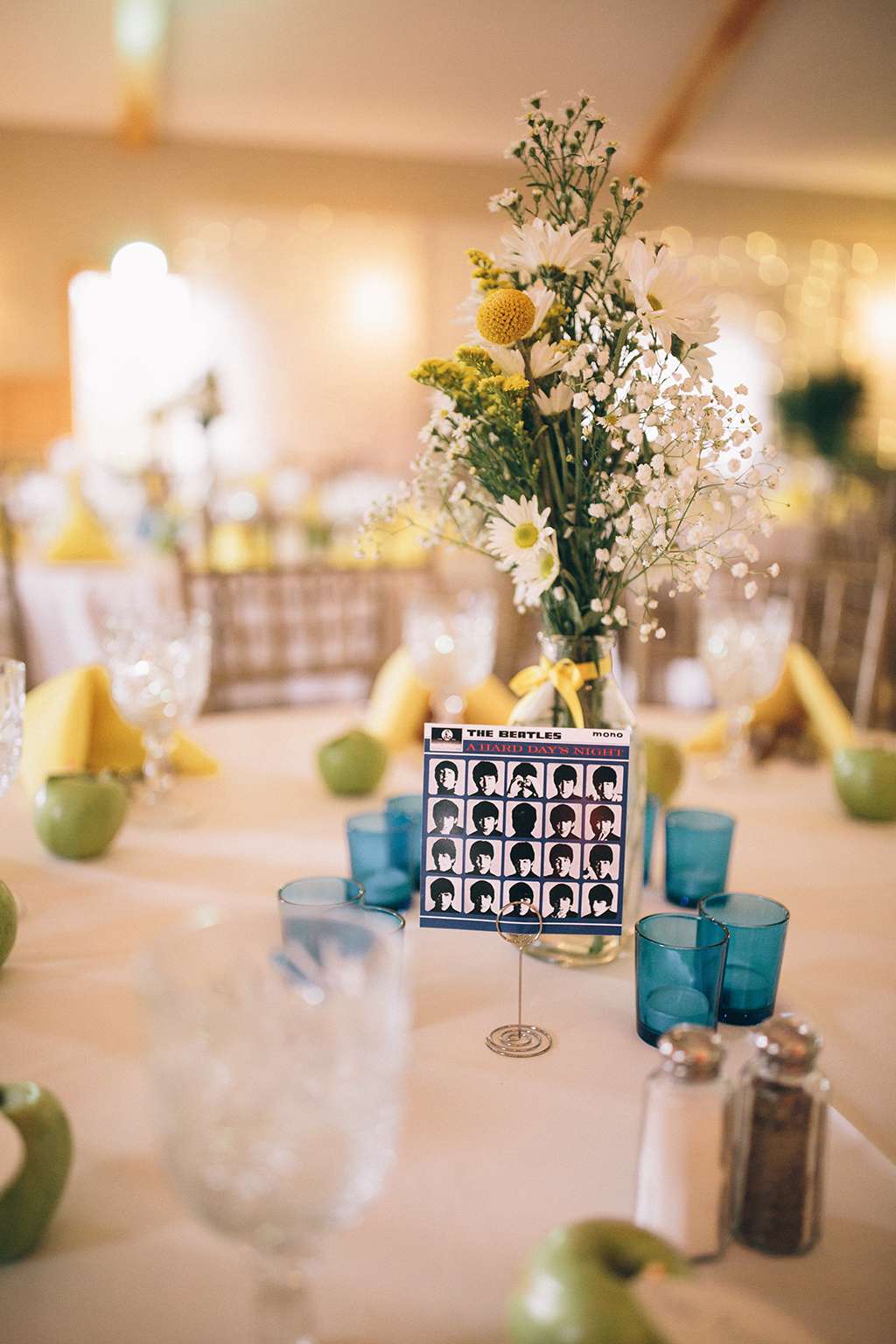 They couldn’t have a Beatles themed wedding without a Beatles tribute band, which this was one of their biggest expenses – alongside venue and photography – but so worth it for the couple. “People still talk about how amazing it was and how it was the best/most fun wedding they’ve ever been to,” said Mary. “It probably helped that our guests went through the booze so fast my parents had to put down for another keg last minute!” 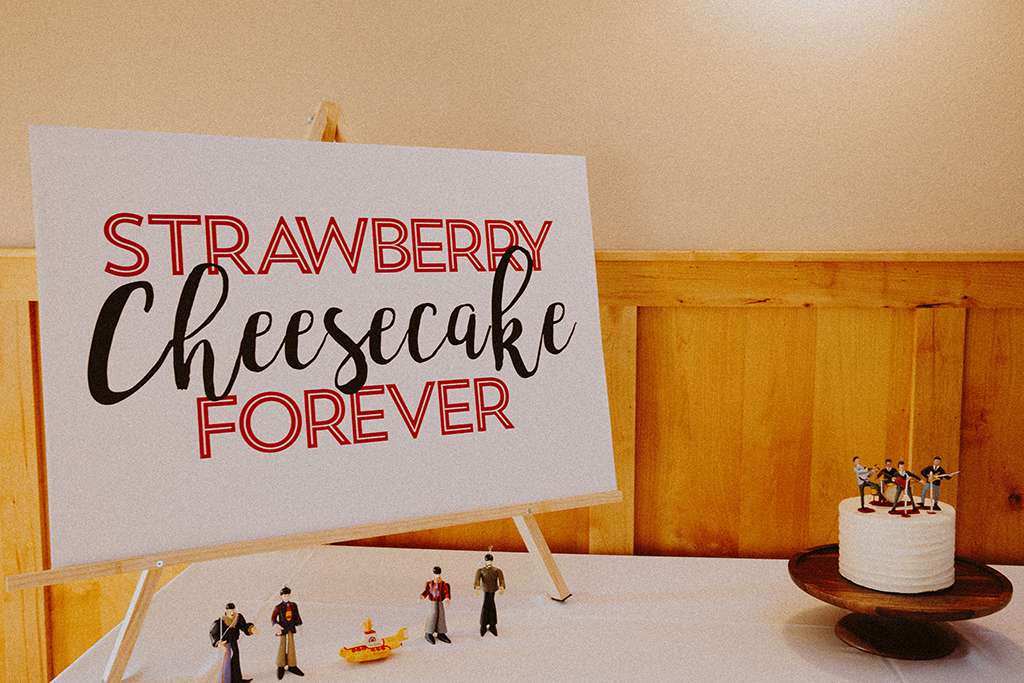 “Don’t be afraid to have a themed wedding if you want to,” Mary advises other brides. “By using little nods to the theme here and there, you can keep it subtle and classy instead of too cheesy. It’s also a great way to make sure the groom is included in the preparations – I don’t think Benton would have got half as involved if we’d had a traditional day!”

“Also as soon as you’re engaged, start saving. Our big wedding was super fun and people still talk about how amazing it was and how it was the best and most fun wedding they’ve
ever been to!” 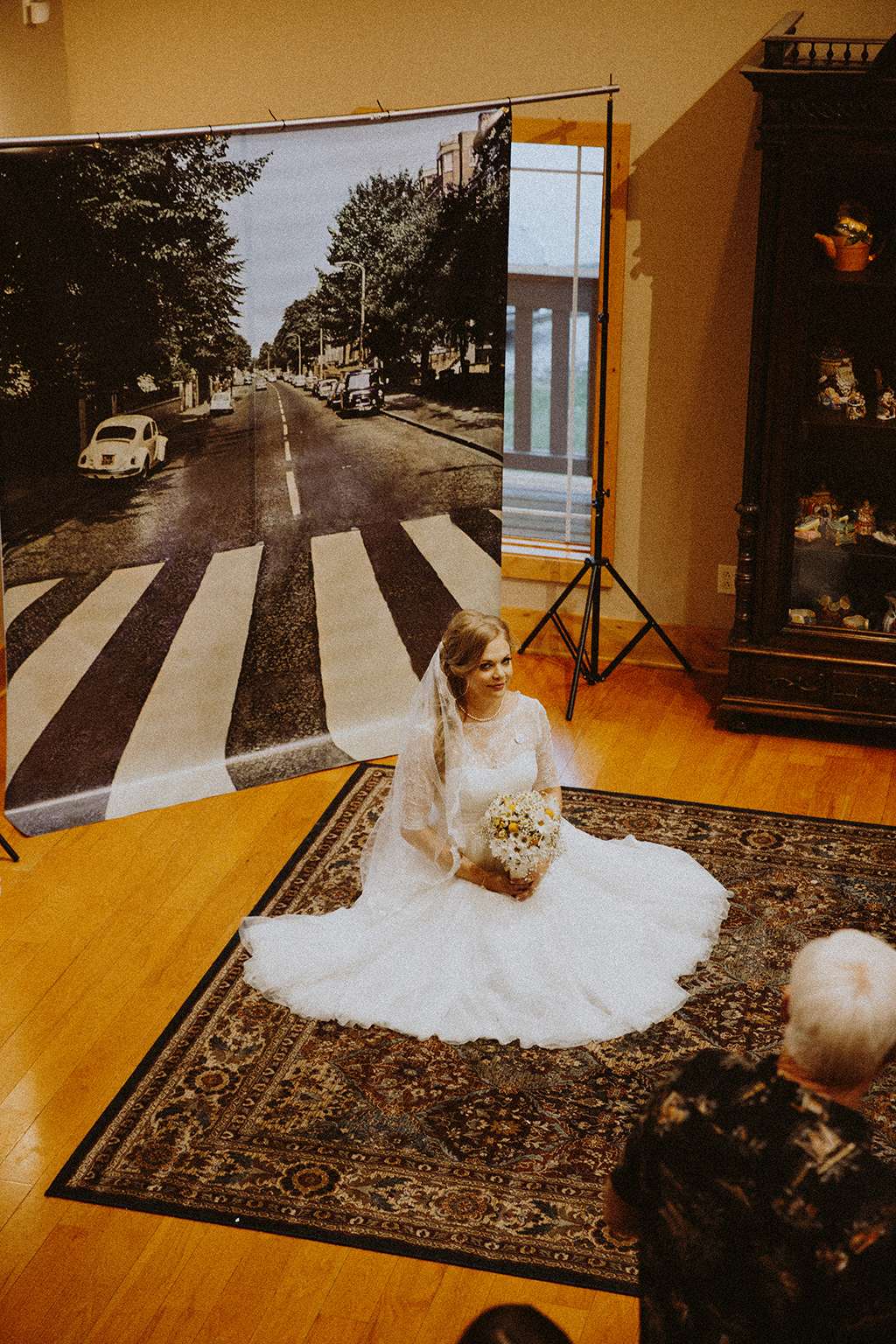 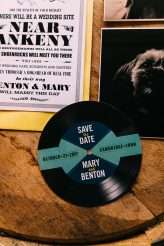 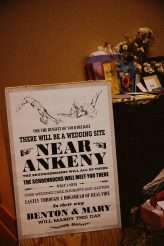 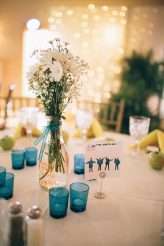 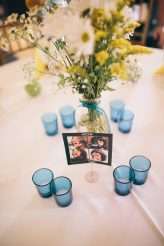 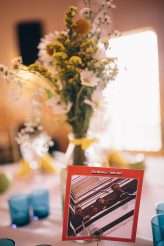 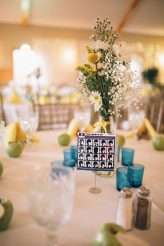 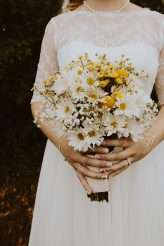 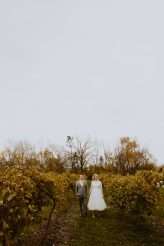 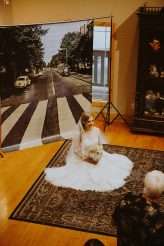 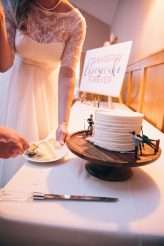 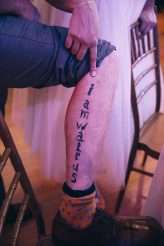 Jeanine and Nick viewed their September 2018 wedding as very much a celebration of the seven years they had already spent together, and for their lives going forward. “We wanted to have our friends and family with us as we declared our love and made promises for our future together.” said Jeanine.

Allie and Brian describe their first moments of falling in love as ‘like the same existential self-discovery that so many people waxed lyrical about in the late ’60’s and early 70s’. So, coupled with their love of music from the same era (cosily nestled between the folk and Rock n Roll genres), they used this as a starting point for the shaping their wedding around that same kind of ‘groovy, grounding energy.’

By Southern standards, Abby and Evan’s wedding was out of the box. But by New York standards, their new adopted home, it was quite traditional, and they loved this about their day. “We wanted to create a wedding that merged our traditional Southern upbringing and our urban and modern New York life. We loved that our guests were able to experience parts of our story and personalities that they may not get to see every day, or haven’t seen in their experience with us.”

Girl with the Tattoos

Kate and Ari were inspired by so many things for their August wedding in Detroit; bright colours, flowers from their local market, a neon pink leopard print pillow Kate spotted on Instagram... Interior design hashtags on Instagram also played a big part in the inspo for their day - mostly mid-century modern and postmodern design, as well as maximalism, the 19070s and eclectic style interior design.

Michelle and Forrest met while at photography school together, so of course their wedding day was going to be a visual dream! They describe their theme as an ‘eclectic rainbow wonderland’, and planned it the way they plan most things in their life - gathering up all different things that they liked and hoping for the best! I just know you're going to love this beautiful celebration just as much as everyone at Rock n Roll Bride HQ does!

Chris and Luana met completely through happenstance: Chris was on his way home from a pool party with friends, when they decided to stop for food. Luana happened to be working the counter that fateful evening, and the rest, they say, is history. They had their rehearsal dinner at the very same restaurant nearly 10 years later.

The inspiration behind Kris and Landon's big day was the fact that Kris has never been to a Halloween party... no, really! "It's the best holiday because your only obligation is to dress like an ass and then get candy for it. So we said screw it and threw a Halloween party,... but you know, just got married in the beginning." Kris explained.