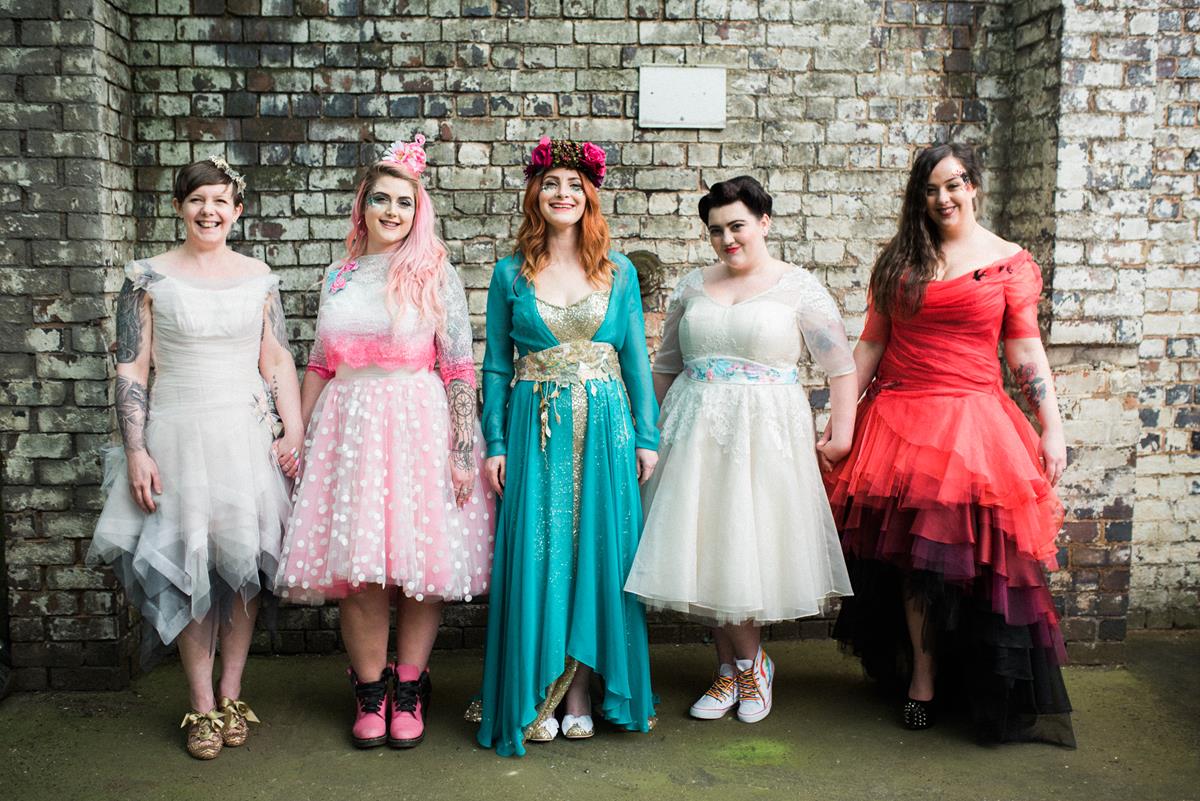 One of my favourite (if not THE favourite) wedding fairs in the UK is the Eclectic Wedding Extravaganza in Birmingham. We’ve attended it for the last few years and I’m so excited to let you know that not only is the show is coming back this Spring and we’re going to be there again too! 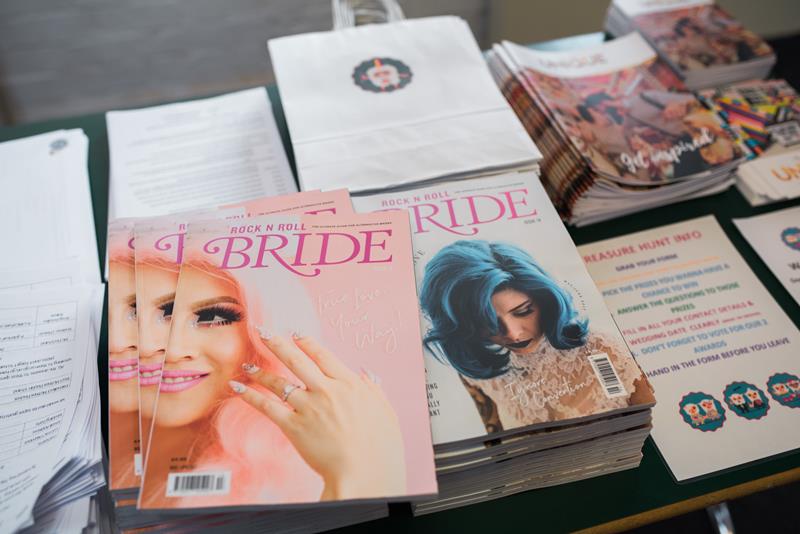 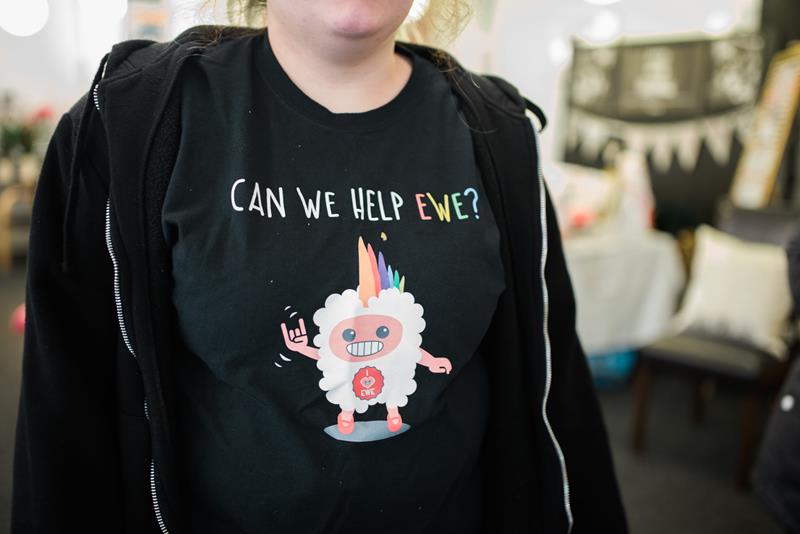 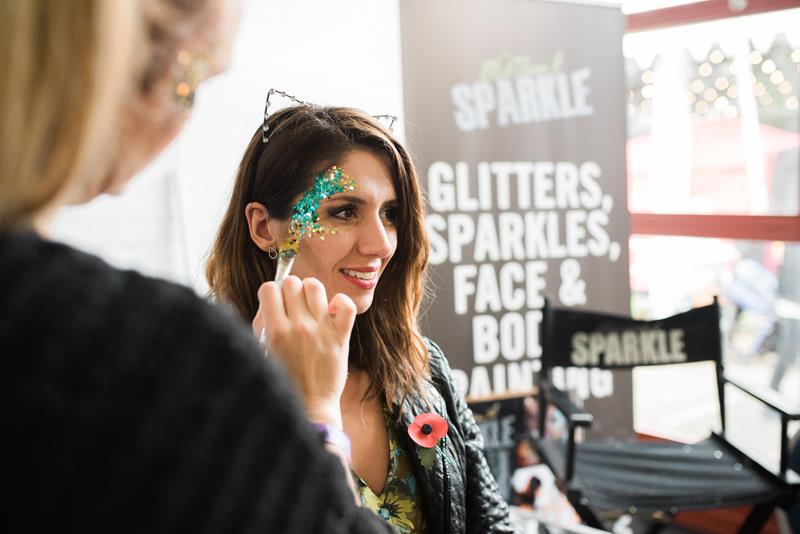 If you’ve ever wanted to flick through the Rock n Roll Bride x Veronica Dearly Wedding Planner, grab a copy of Rock n Roll Bride magazine (everyone gets a back issue in their goodie bag and we’ll be selling the current issue for a discounted price on the day), or try on our veil collections with Crown and Glory then this is THE wedding show for you. I’m always always up for hugs and selfies so come on, don’t be shy! This is the only wedding fair we’ll be exhibiting at this season so this is one event not to be missed. 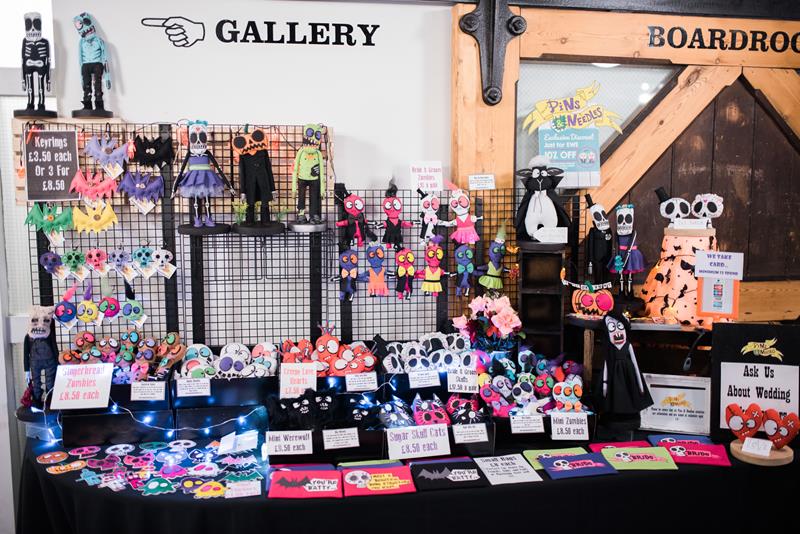 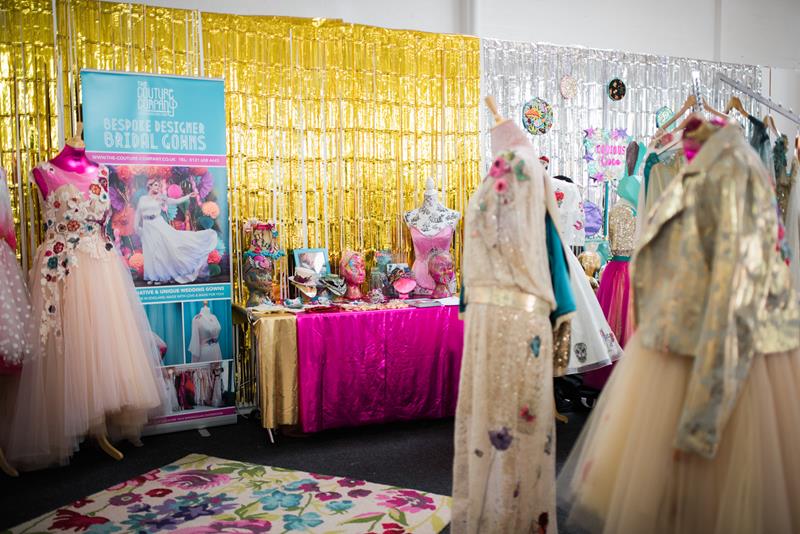 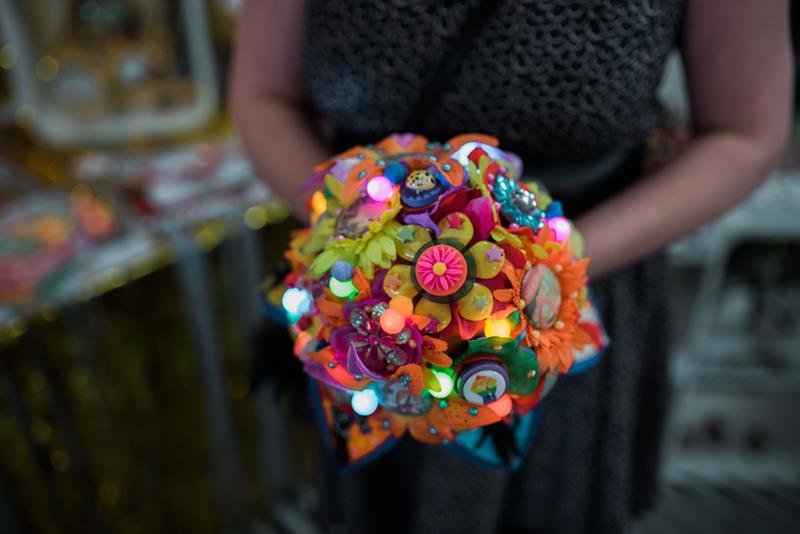 This weird yet wonderful weekend of wedding madness is taking place on the Saturday 17th and Sunday 18th of March at The Bond in Birmingham. If you’re the kinda gal who likes to see things in person before committing to booking or ordering then you need to come along because many of my all-time fave wedding suppliers will also be there.

This Spring event will feature over sixty of the most amazing alternative exhibitors showing off their dresses, cakes, shoes, stationery, hen party accessorises, jewellery, celebrants, menswear, photography, button bouquets, floral displays and anything else you can possibly think of!

The Eclectic Wedding Extravaganza is the brainchild of some of my favourite babes – Jo from The Couture Company, Sassy from Assassynation and Yasmin from Curious Coco Designs. These women felt exactly the same as I did about wedding blogs and magazines when I started Rock n Roll Bride – that wedding fairs and the wedding industry in general needed a jolly good shake up – and so the show was born. Five years later and it’s going from strength to strength, with each show being bigger and better than the one before. So even if you came along to the last one in November, I totally think it’s worth another look in. 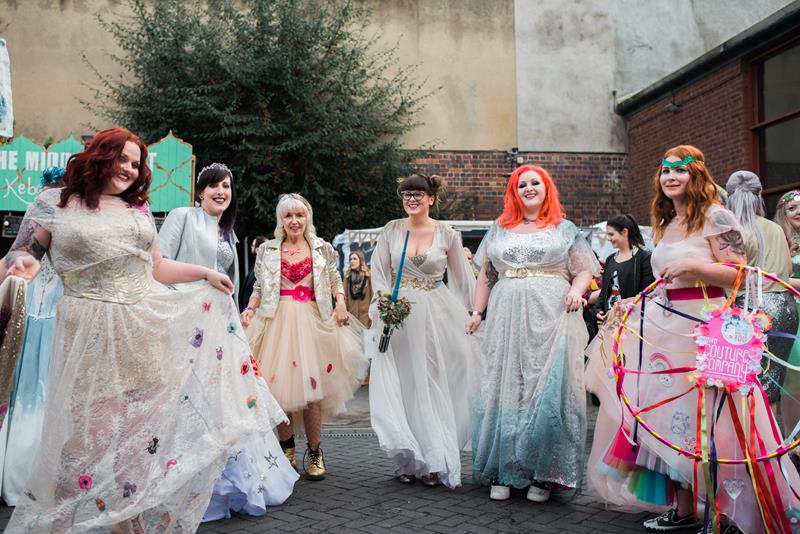 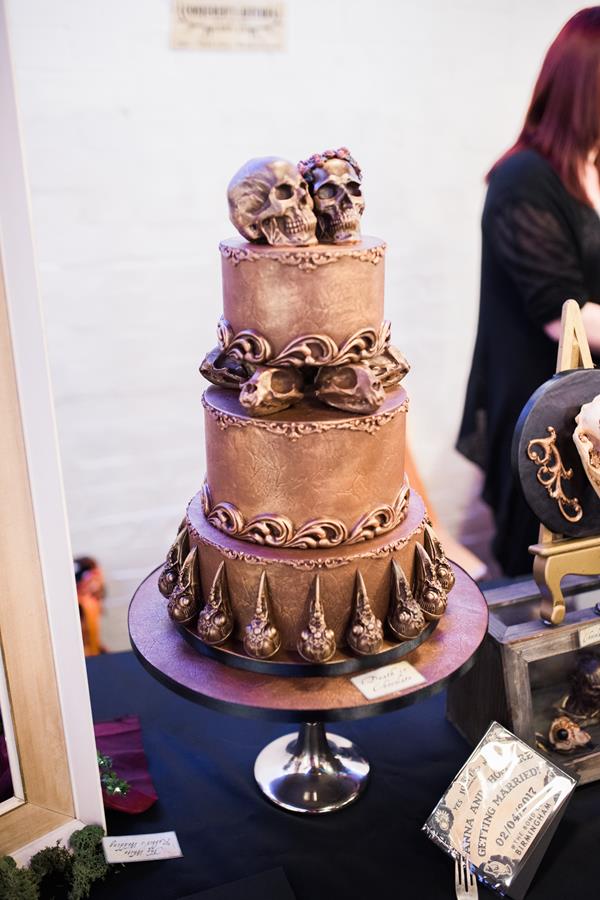 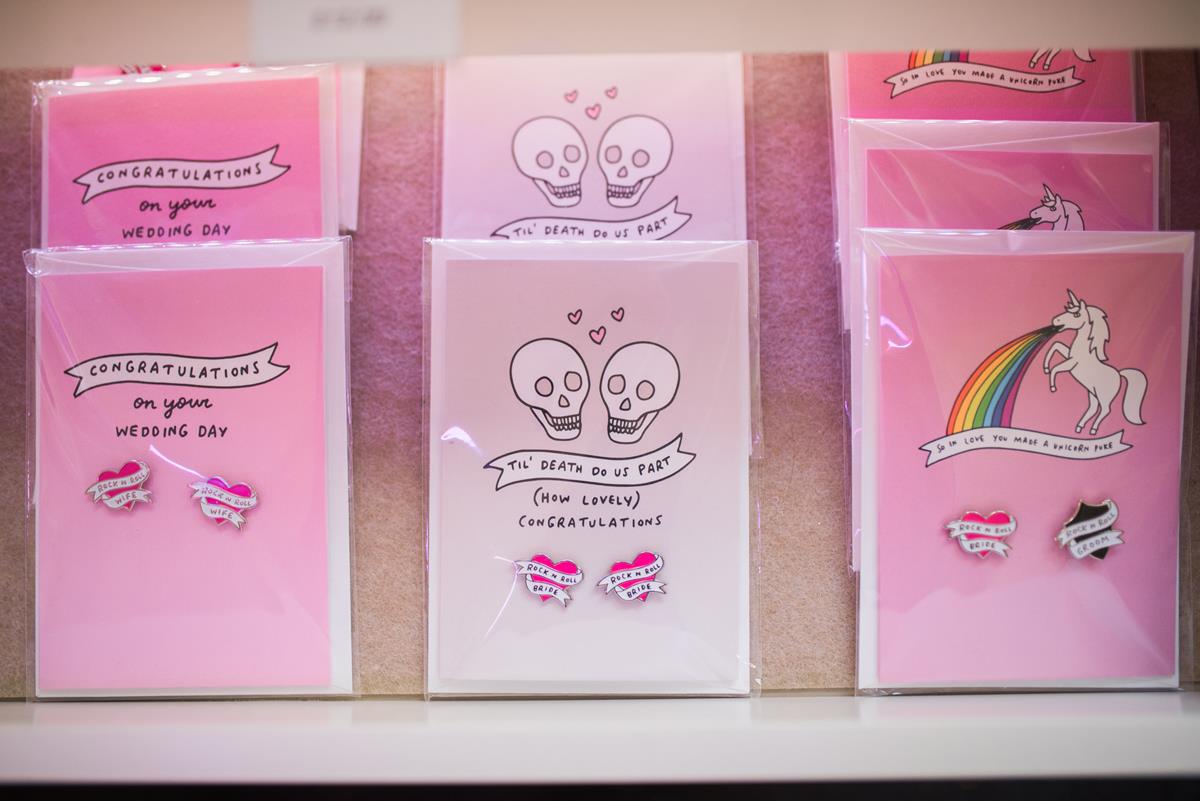 They are pulling out all the stops to showcase suppliers and wedding ideas that all you gamers, goths, geeks, rockabilly babes, cosplayers and Disney dreamers will adore. Whether you’re more of a Lord of the Rings and Game of Thrones fan, a rainbow lover of all things cute and kitsch, or you have a passion for the macabre, I know you’ll find some things to love at EWE!

Throughout the weekend you can also take part in workshops, talks, real bride catwalk workarounds (as apposed to catwalk shows), and their infamous sheep hunt. Many of the exhibitors take part and give away hundreds of pounds worth of prizes. 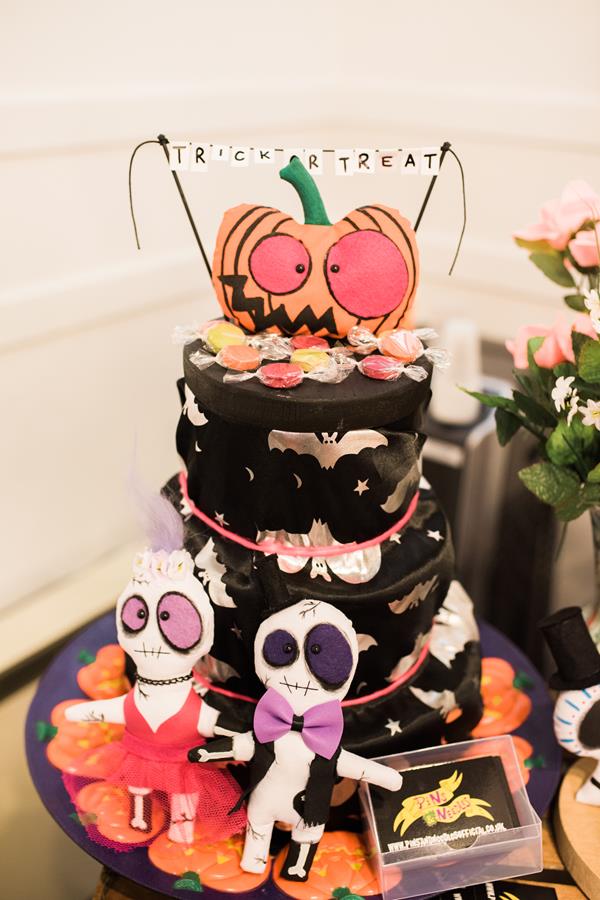 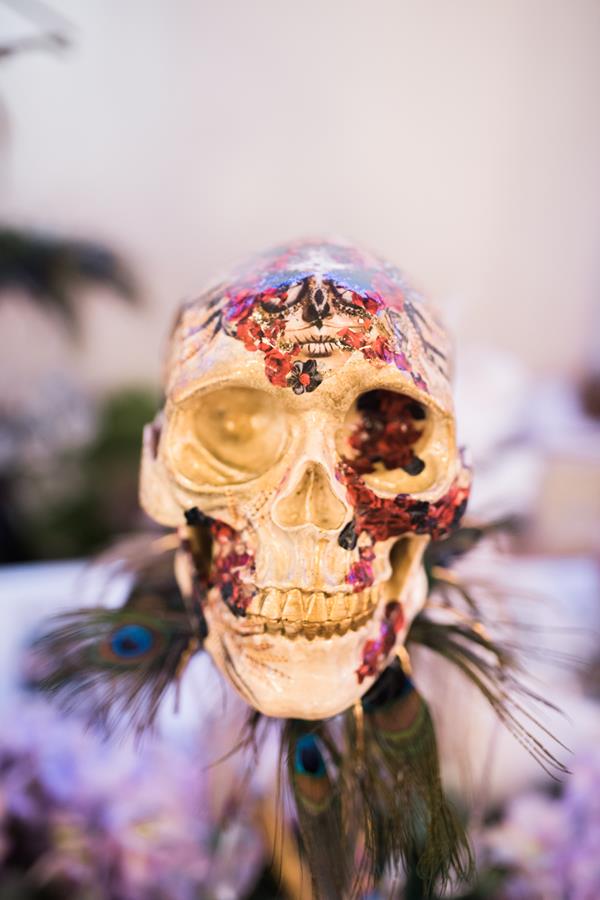 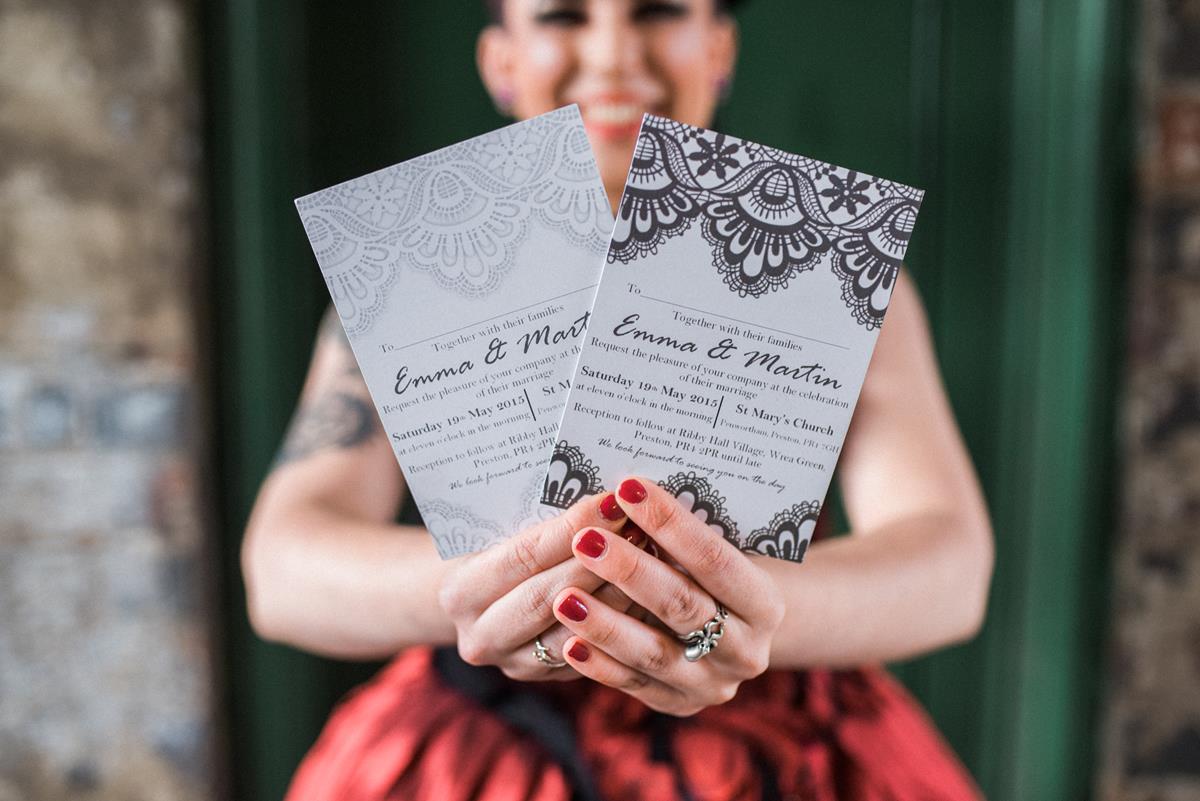 So what are you waiting for?

Advanced tickets cost just £8 each and if you use the discount code ROCKEWE at the checkout you can get a whopping 25% off! Or, if you prefer to fly by the seat of your pants, tickets on the door cost from £10 (but I would recommend booking in advance as in November the Saturday show sold out before the day!) Kids are welcome too and get in free.

Roll on March, I can’t wait to see you there! 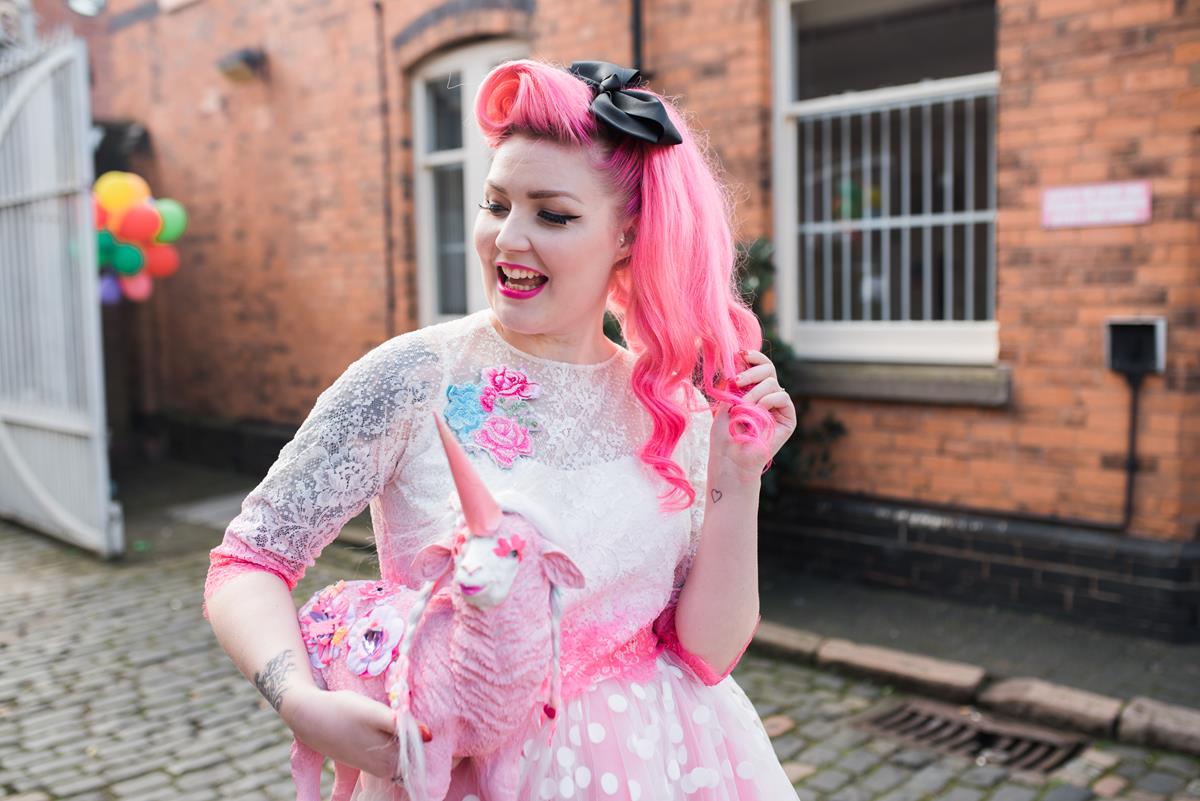 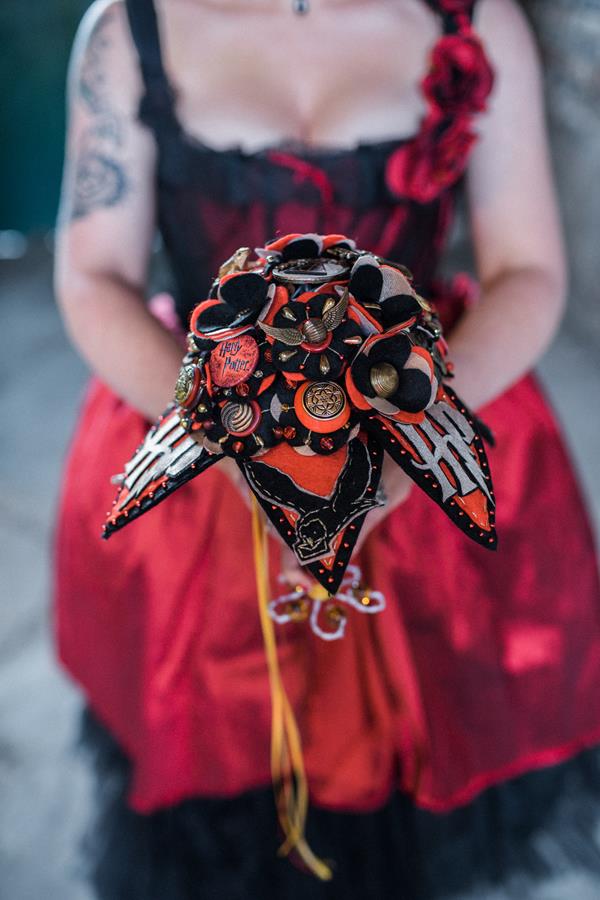 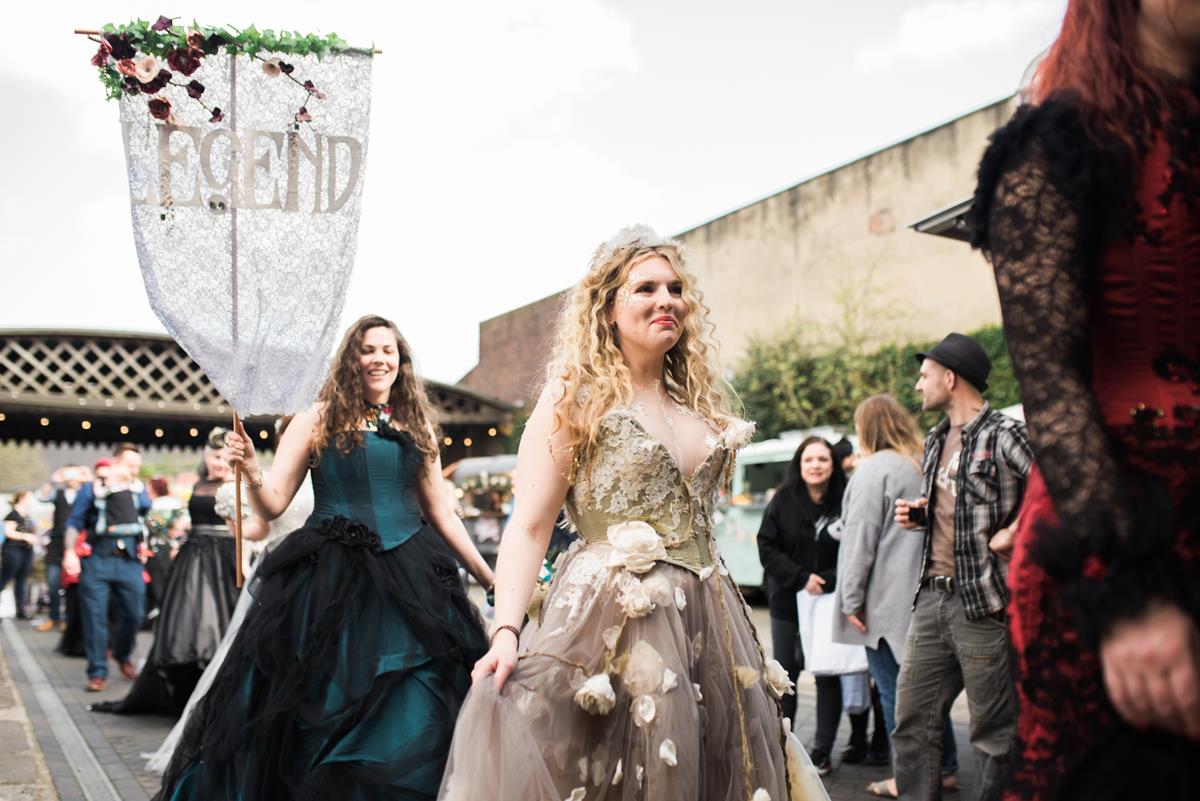 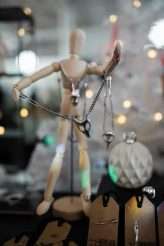 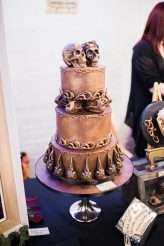 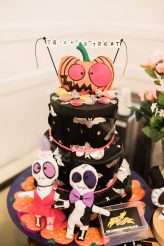 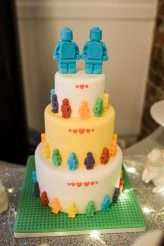 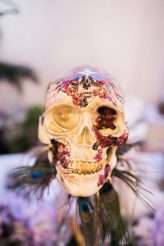 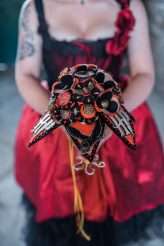 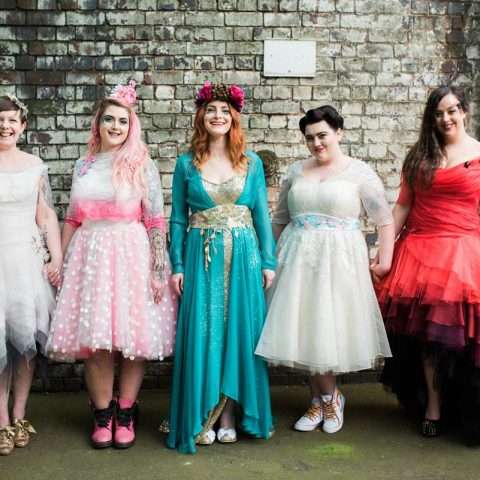 Join Us at The Eclectic Wedding Extravaganza in November (Who Wants to Win Some Tickets?)

If you've been following the blog for a while you'll know that for the last couple of years we've done a LOT of wedding fairs. They're super fun (I will ALWAYS love meeting you guys!) but also super exhausting. So this year we've decided to just do ONE and that one is, in my humble opinion, the best one out there - the Eclectic Wedding Extravaganza in Birmingham! So why is it so great? We'll I'm glad you asked...

I'm just gonna come out and say it...as a general rule, I'm not a huge fan of the wedding fair. A little controversial I know. My reason for this is not because I find them boring or a waste of time but because the people exhibiting aren't making me want to love it. Often they simply sit at their stands with a 'take it or leave it attitude' or they'll just thrust leaflets and samples at me like they're going out of fashion. This is both annoying as hell and a little bit terriflying. I don't think the wedding fair is dead just yet. There are hundreds of thousands of brides (and poor poor grooms)-to-be that attend these shows during their engagement. So, this week, I thought a little discussion and a few tips on how you can make wedding fairs work for you should be in order. Thank you to Heidi from The Alternative Wedding Fair, which is taking place in London this Sunday (I'll be wondering around with Roo - please don't throw things at us) for putting together this article.

David’s Bridal Lands in the UK

Over the past few years I've heard hundreds of stories from brides about searching for their dream wedding dress. Some have been fantastic experiences, others not so, but the resounding overall message was that finally finding 'the one' was an amazing feeling. One of the names that seems to pop up again and again with the American brides that I interview is David's Bridal... and today I have some good news - they're coming to the UK!

The Eclectic Wedding Extravaganza is the Best Alternative Wedding Show in The UK, Here’s Why…

Call me cynical, but these days, I can't seem to move for a new 'alternative' wedding fair. They're cropping up all over the place this year, but there was just one that started it all... In early 2012, Sassy of Assassynation Photography, Jo of The Couture Company and Rawhide Corsets and Vikki of Liliia had a dream. They dreamt of a wedding fair that was truly alternative and one that showcased only the best of the best alt wedding suppliers. They wanted to have a place to host the kinds of suppliers they saw ignored by other, mainstream and vintage, wedding events.