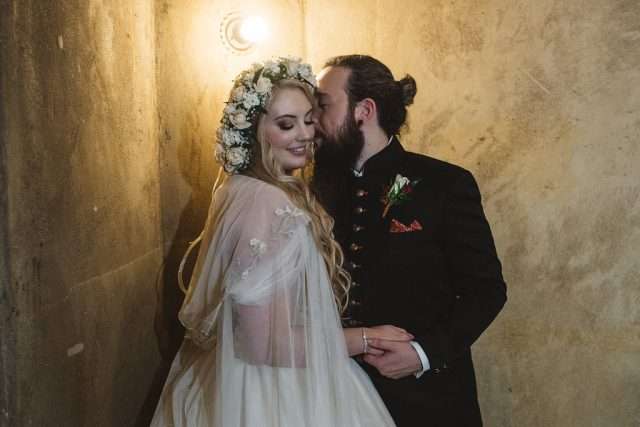 Kellie and Andy met at a metal gig and both love the aesthetic of all things medieval. Needless to say, when it came to planning their February wedding, the theme was easy!

“Our inspiration was King Arthur, medieval, alchemy/ magic, wizards, princes and princesses”, said Kellie. “Andy is also a big craft beer guy, so when he decided he wanted his favourite beer at the wedding, we crafted an elaborate plan to get enough bottles. His favourite beer is Parabola from Firestone Walker and it is only released once a year and there is usually a limit of buying one or two bottles at a time… So we rounded up a bunch of friends and road-tripped to the brewery so we could buy as many as we could on top of buying bottles when we or friends found them in local stores!”

Instead of a traditional dress, the bride wore a sheer cloak in place of a veil with a medieval inspired dress made by Firefly Path. “I think my favourite part of the wedding was just being dressed up with my favourite people having a party in a ‘castle’,” she explained. “The whole immersive feel of everything really transported me into my fantasies and it truly felt as amazing as a dream. The thing that we spent the biggest lump sum on was definitely my dress and cloak veil. I got them completely custom designed and made and I think it was the best thing that I could have done. Firefly Path was absolutely amazing and their work is impeccable. They fleshed out my vision and brought it to life!” 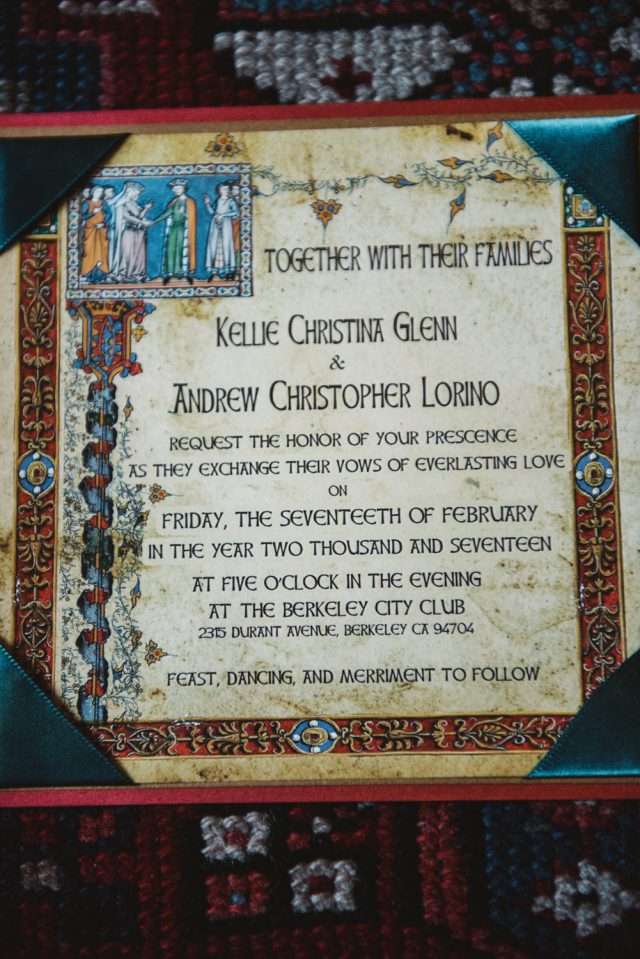 Although they didn’t do any massive DIY projects, a lot of the decor was put together by the bride. “I dried all the flowers for the centrepieces. Andy and I also scoured antique and thrift stores for the old books and metalware that was the bulk of all our décor. I even specifically melted a candle and used another burning candle for wax drips for a brass candle holder we found. I replaced all the buttons on Andy’s suit and sewed my own clip-in hair extensions since I couldn’t find any long enough to match with my hair!” 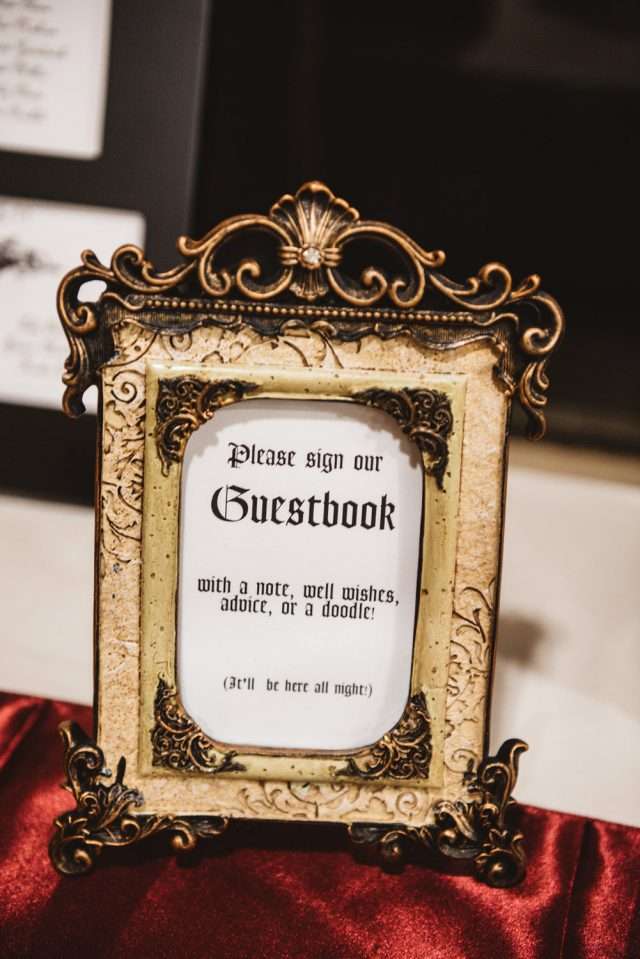 “We gave our bridal party drinking horns as a thank you and they helped decorate our head table in their Mjolnir stands. We met at a metal gig so we also stuck true to us and played selections of metal songs at the end of the reception – some Korpiklaani, Suicide Silence, Ghost and Gloryhammer to name a few.” 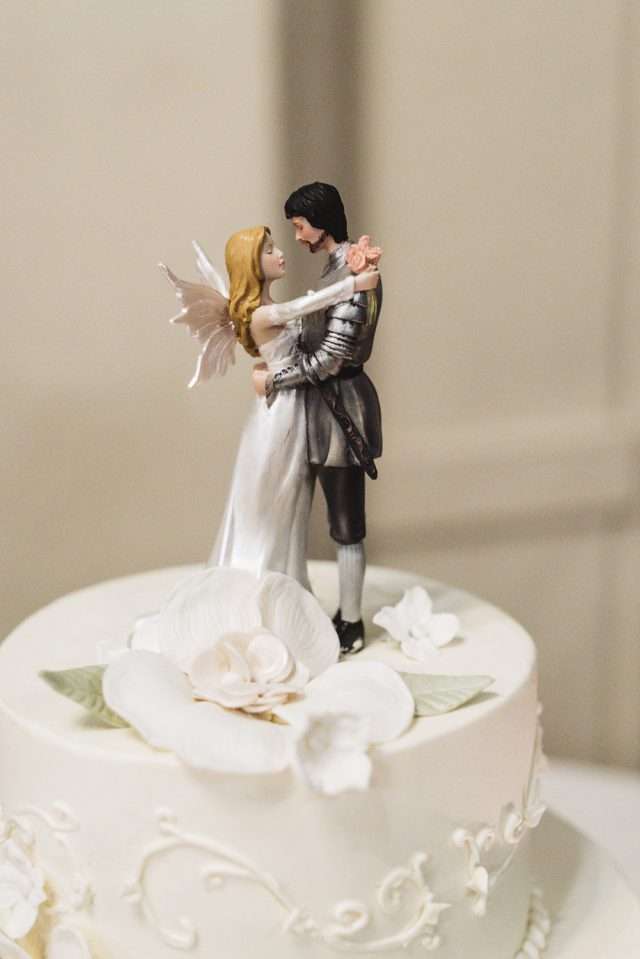 “The best thing about planning the wedding was honestly all the shopping that I got to do!” she concluded. “Almost everything that I bought for the wedding I already had ideas for what I would use it for afterwards as well! It allowed me to splurge, but could still justify my spending.” 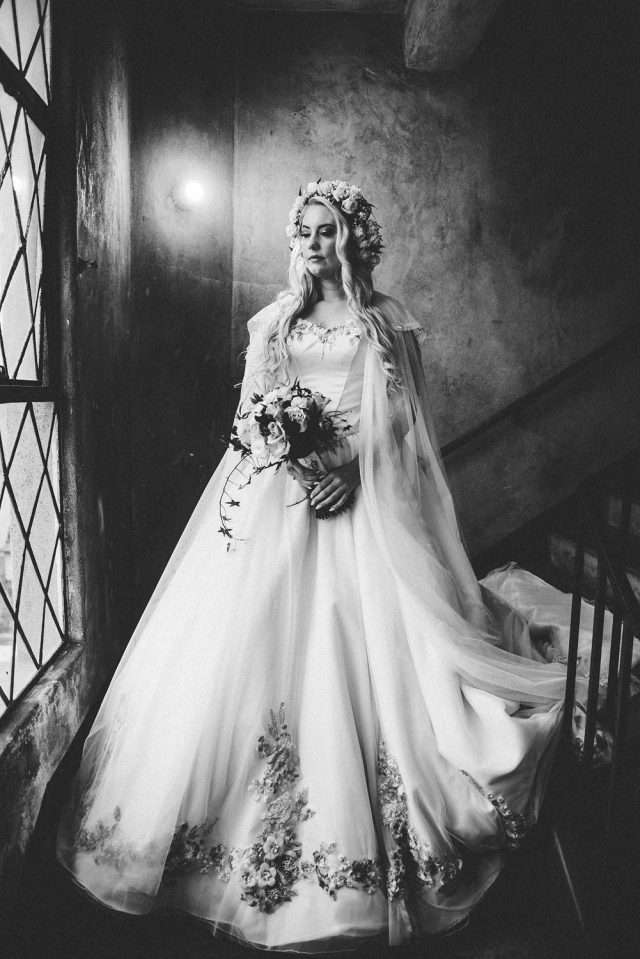 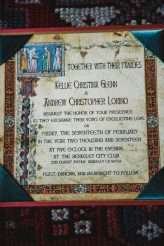 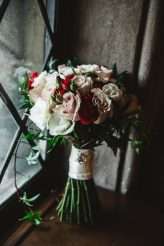 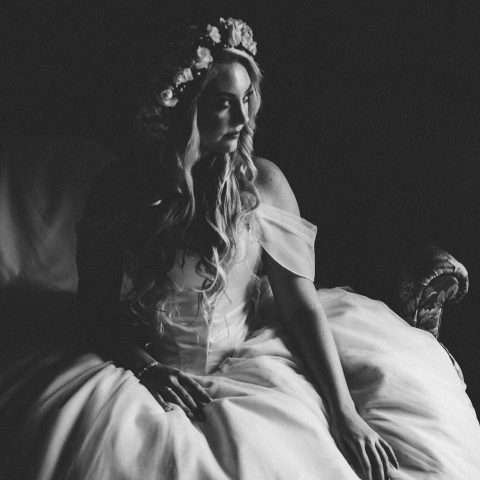 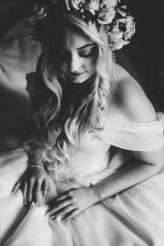 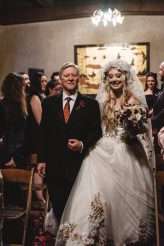 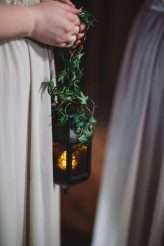 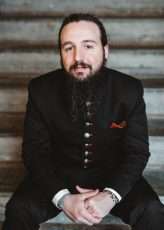 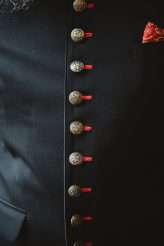 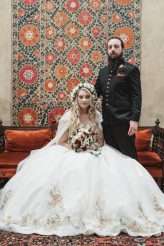 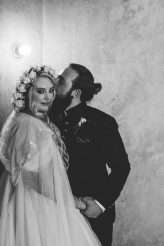 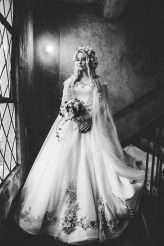 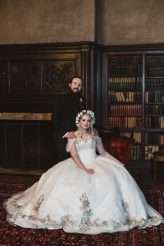 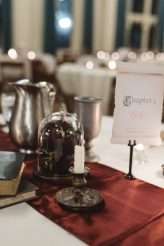 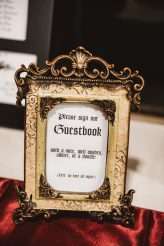 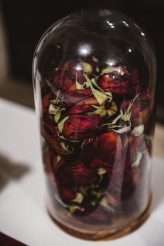 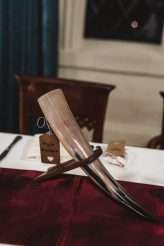 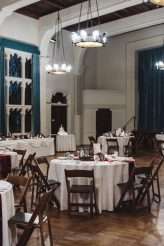 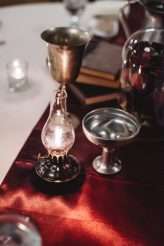 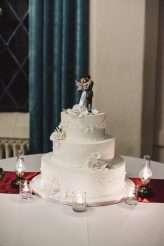 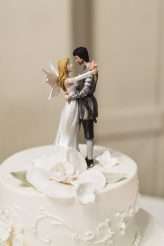 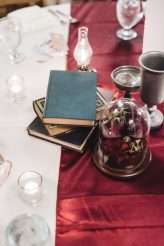 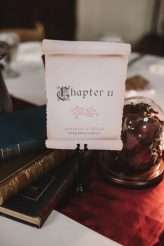 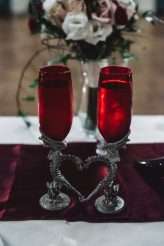 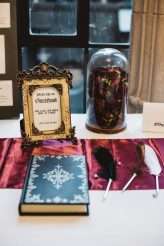 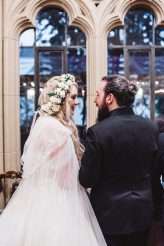 On October 6th at The Lost Village of Dode in Kent, Natalie and Maxx acted as models for a Snow White and dark fairytale themed wedding shoot. What started as just a pretend handfasting ceremony ended up being really moving and emotional for the couple, so they decided to actually make the commitment for real!

If there's one type of wedding I don't see a lot of, it's one with a medieval theme. So when Ben & Victoria's wedding - set in a castle and featuring owls, hawks and a castle shaped wedding cake - landed in my inbox I was thrilled to be able to feature it. The wedding was held at Castle Ladyhawke in Tuckasegee, North Carolina in November. "Ben proposed on a camping trip to the mountains in North Carolina", began the bride. "He conspired with my bridesmaid and photographer best friend to surprise me by proposing on top of a mountain with her taking photos. He also planned two surprises for me for our wedding that were really special. The castle had a tower with a flag pole on top and with the help of his best man he came up with a coat of arms flag for us as a new family together. He used our wedding colors and an owl sigil, to tie in with the bird that brought us our rings, our love for Harry Potter and the mascot of the university where we both met and graduated. It looked really cool at the castle and is something I'm happy to keep always."

When the bride is an in-demand fashion stylist you just know the wedding is going to be incredible right? Well Charlotte & Jonathan certainly put their own stamp on their day, with Charlotte's expert knowledge and uber cool credentials coming in pretty darn handy for all the pretty bits.

When Megan and Josh discovered their beautiful fairytale venue, everything started to fall into place. The day was held at Santarella, affectionately known as the Tyringham Gingerbread House, in the Berkshire Mountains. The magical setting was the perfect backdrop for an alternative but fairytale inspired wedding celebration.