Beth and Zac wanted their wedding to be relaxing and described their wedding theme as ‘fun, festival like, colourful, DIY and eco-friendly. “My main inspiration was the big BBQs and garden parties my parents had when I was growing up – everyone could just relax, help themselves to food and drink and just have a good time!” explained Beth. “I’ve never really like being the centre of attention, or feeling like I’m causing a fuss (table service in a restaurant is awkward enough for me) and Zac has never been one for formalities. So we both knew we wanted something relaxed and easy going.” 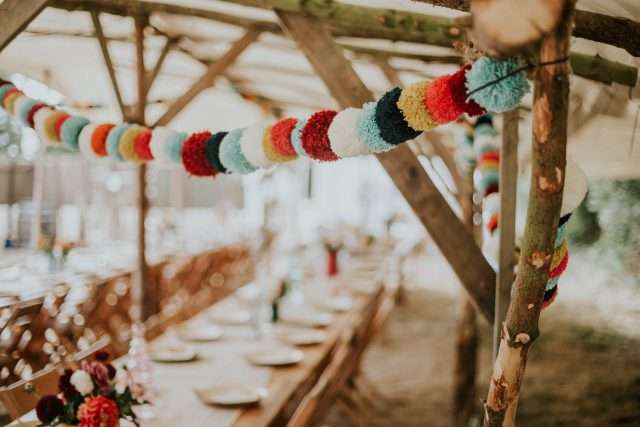 “We got so much inspiration from Rock n Roll Bride! I found it so difficult to get excited and find inspiration from other bridal magazines and blogs. It all just felt like selling out to the big wedding business machine, all the while being told that I need to get a gym membership, weekly massages, three make up artists and a personal hairdresser on call. I’m a naturally insecure person, and none of this helped a bit. So big thanks to Kat for making me actually feel wedding positive, and thanks to all of the R’n’R inspiring brides and grooms.” 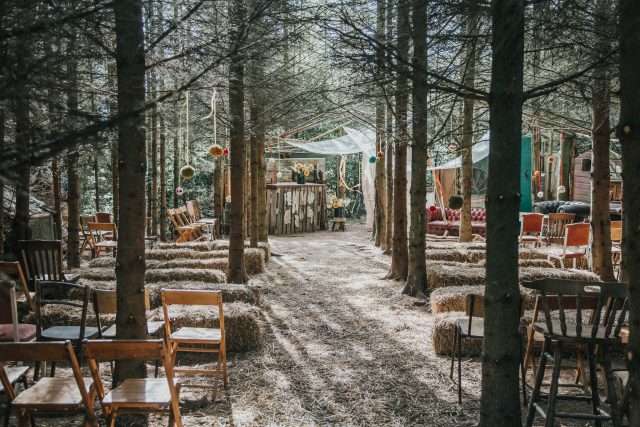 The couple had a simple hand-tying ceremony followed by an exchange of rings. “We wrote the ceremony ourselves! We looked at several humanist and secular sample scripts, and pieced together the parts we liked to help devise our own unique ceremony script. We also didn’t have a band, but we did have an iPod and a speaker. I walked down the aisle to Sea of Love by Cat Power, and we left to Flowers in my Garden by Johnny Flynn. It was so lovely!” 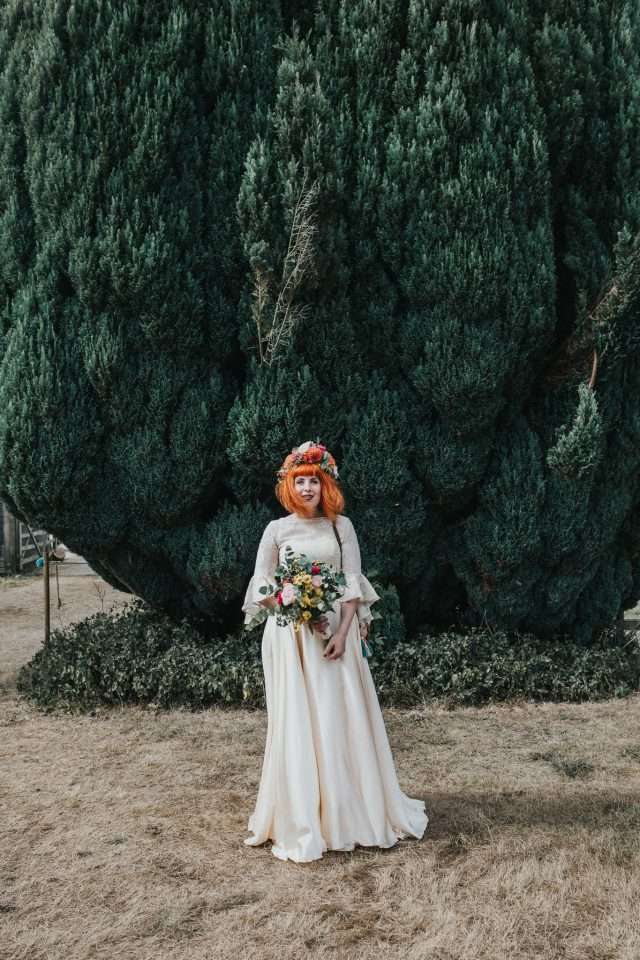 “Our venue wasn’t actually licensed either, so we had a separate, tiny, private registry ceremony on a different day. The one thing we wish we’d known about planning a wedding before we began is that you can’t have a legal ceremony just anywhere outdoors in England. It sounds like such a silly thing, but it was so annoying!” 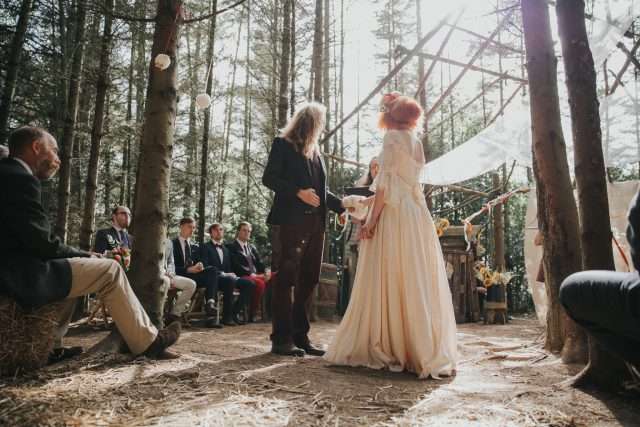 The couple did a lot of DIY projects for their wedding. “We DIY-ed big time. I collected and spray painted tin cans for the centrepieces, saved coffee syrup bottles from work to use as water bottles, and made all of the beef burgers and falafel burgers for the BBQ. Zac and his brothers made our giant Kerplunk and Bananagrams sets, my mum made our wedding cake, the lace top to my dress and, with help from the team at her haberdashery, made all of our pompoms (25 metres of pompom garland is very heavy, if you were at all curious!) One of my bridesmaids, Maddy, designed the invitations and drew signs on picture frames from Ikea to put all around the site. It was a real team effort!” 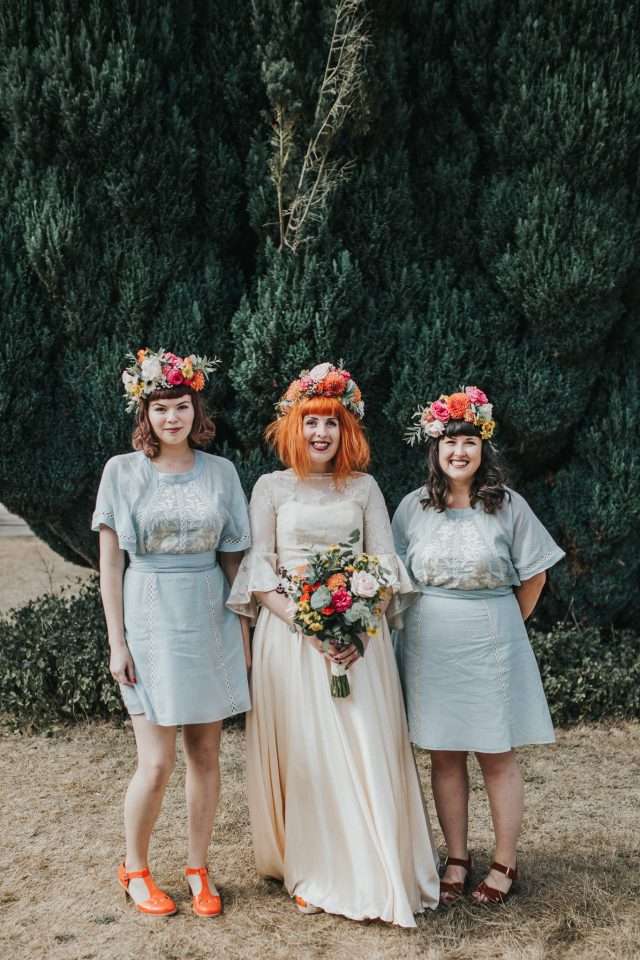 The whole space had a kind of indoor/ outdoor feel with lots of furniture set up around the woods. They had sofas, wardrobe, doors… even an old piano! “We were really lucky that the annual Smugglers Festival took place a week before our wedding at the same site, so we were able to use a lot of existing decor including old chesterfield sofas, old pianos, tents and straw bales for the ceremony. We just added lots of mini dinosaur figures and pompoms!” 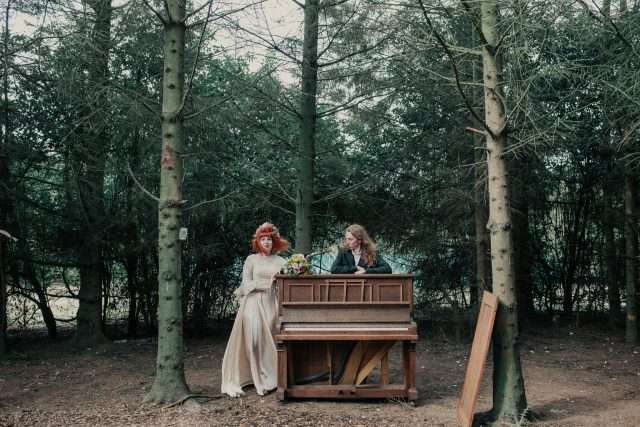 The couple’s many DIY projects also helped them save money. “Our budget was £8000 and as so much of everything was made by us or friends and family, from the invitations to the decorations to the food, we were able to tailor everything to our exact specifications without shelling out a ton of cash. The other upside was that everything was under our control and care, so if something was going wrong we knew immediately and could fix it! We also did a massive Tesco shop the night before to get all the bread, condiments and soft drinks and on the wedding morning I went with my bridesmaids to the market to buy all the table flowers. We got some real bargains with our clothes too; every piece of Zac’s outfit came from a sale!” 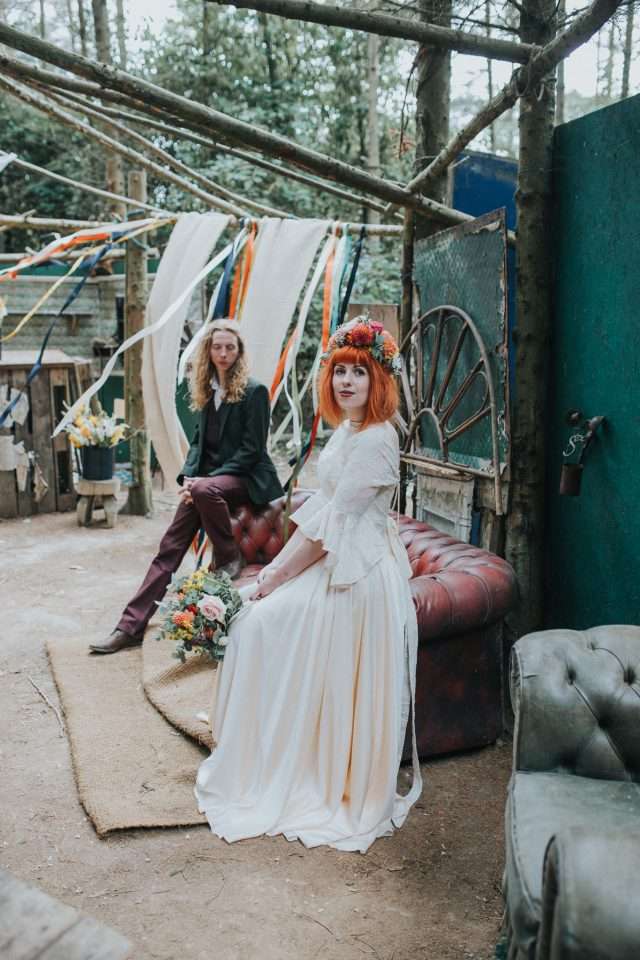 The bride’s favourite part of the day was the speech given by her bridesmaid Dawn, “We’ve both been friends with my bridesmaid Dawn for absolutely ages and she gave the most brilliant speech. People are still asking for the transcript! She had so many great anecdotes about us both, and there was a perfect amount of humour and emotion. It was also so refreshing to have one of the girls giving a speech!” 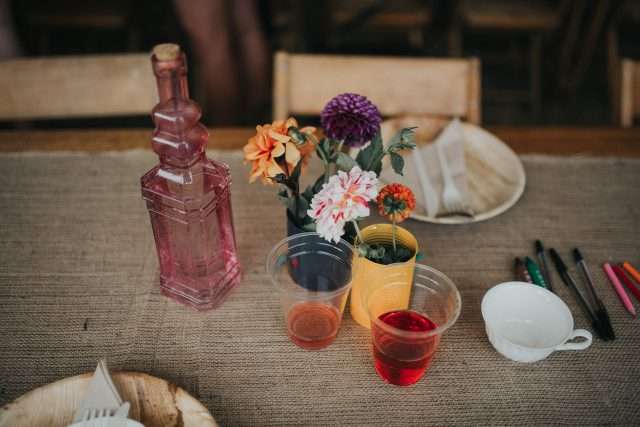 “Our biggest expense was technically the venue, but the bigger surprise was the cost of the photographers: but it was so worth the money! We were both sceptical at first; after reading so many stories of how couples have either been so relieved to have decided to hire a professional, or regretted not doing so, we were convinced it was a good idea to just invest. And we could not have found better photographers than Jo and Raf! They were so brilliant to get to know and work with, and such lovely people. And our photos are beautiful!” 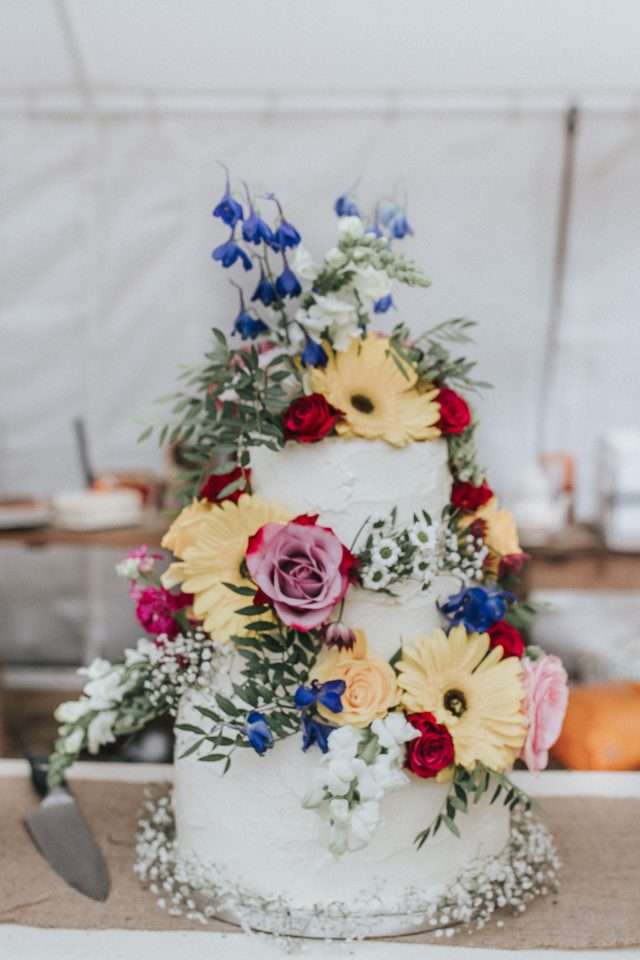 “Our advice for future brides and grooms is that if you think you can do it yourself, you probably can! Don’t let anyone put down your vision of your dream wedding; you’ll win round any doubters when they see how awesome it can all be. And remember, if people are having fun, they really don’t care about plastic cups and a bit of rain!” 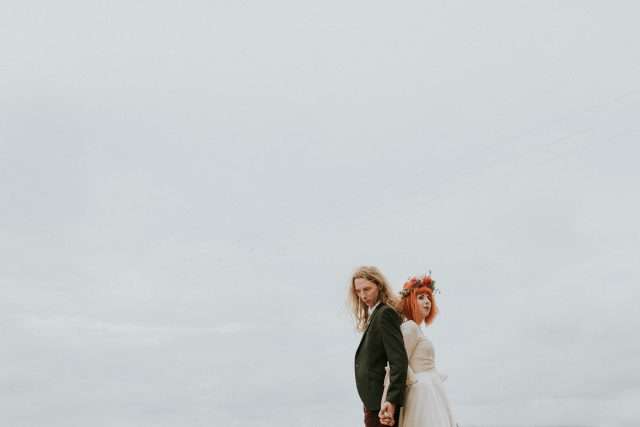 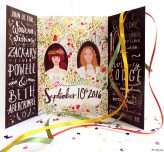 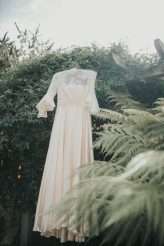 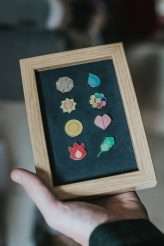 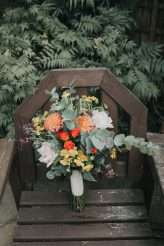 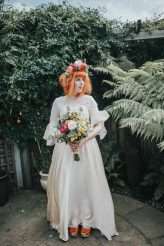 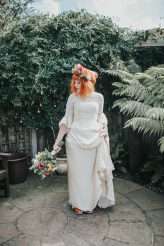 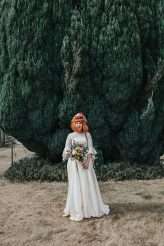 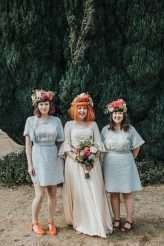 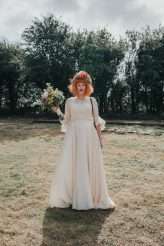 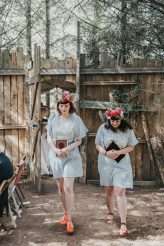 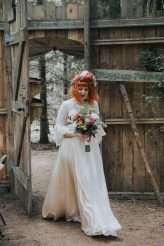 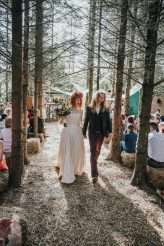 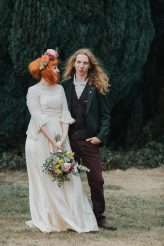 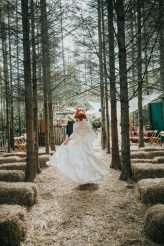 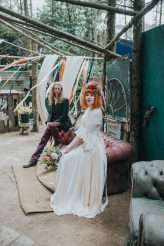 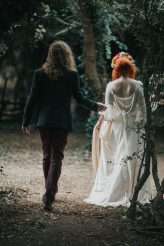 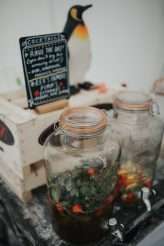 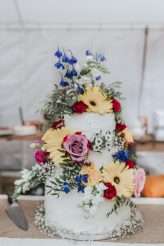 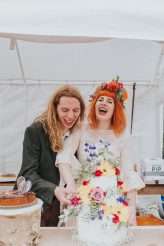