Lucy and Jack wanted their wedding to have a music festival vibe, but indoors. They hired Old Thornes Hotel in Liphook and were married in August. “We called our wedding WedRock” said the bride. “It was a celebration of us, our love of rock and metal music, and just having a good time with our family and friends. Music was a huge inspiration. Jack and I have been to so many gigs and festivals together, we’ve literally lived our lives to music. It was important to us that it featured all of the songs we love that hold memories of some very special times we’ve spent together.” 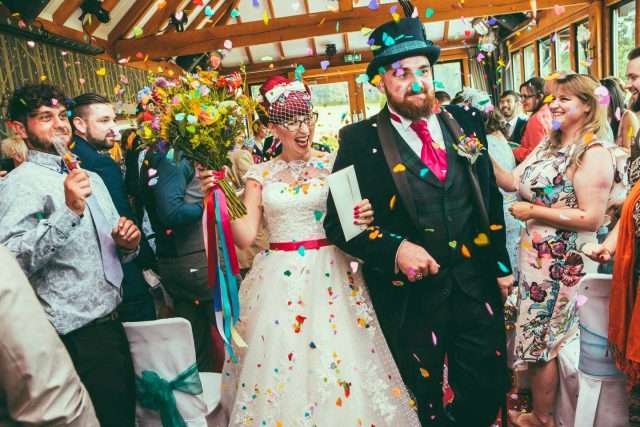 “For the tables, we wanted them to have a festival field look to them, so we had a piece of astroturf in the centre, scattered with daisies, and wellies filled with flowers sitting on a tree stump on top. We also had our friend Daniel Hewer paint the table names which were festival logos. We decided not to have a colour scheme; we just wanted everything as bright as possible. It made things so much easier; we didn’t have to think about what went with what, if it was bright and it rocked, we went with it.” 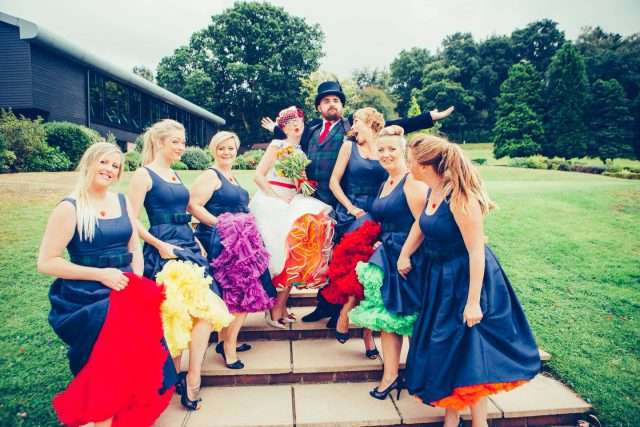 “We also didn’t know this at the time of booking our wedding date, but we got married on the same day as both our grandparents! If ever there was a sign that said meant for each other, that was it! Jack’s grandparents would have been celebrating their 70th wedding anniversary, and mine their 67th. We decided to have our top table centrepiece as a tribute to them, and had pictures of both of them on their wedding day along with a picture of me and Jack. It was a way of them being with us, as sadly my grandmother, who at 95 was too fragile to be there, is now the only one still with us.” 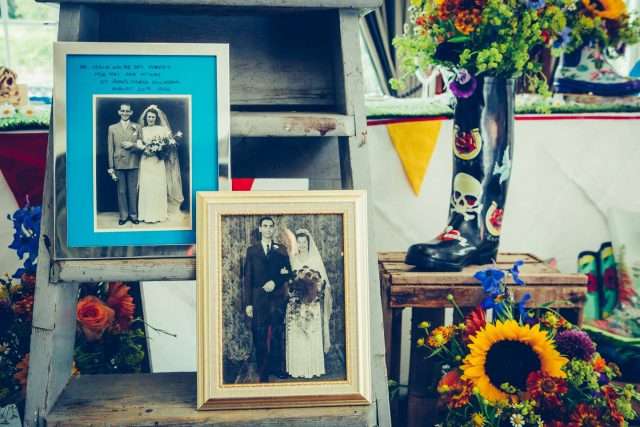 They did almost all the decor themselves. “We hadn’t appreciated just how long it takes when taking on a lot of the decoration work yourself” Lucy explained. “You need to give yourself a lot of time if you intend on making things for it, and sourcing all the things you’ ll need at a price within your budget. It’s fun, but very time consuming. It is also extremely hard managing other people! We had six bridesmaids and six ushers, and getting them all in the same place at the same time for fittings was a bit of a challenge!” 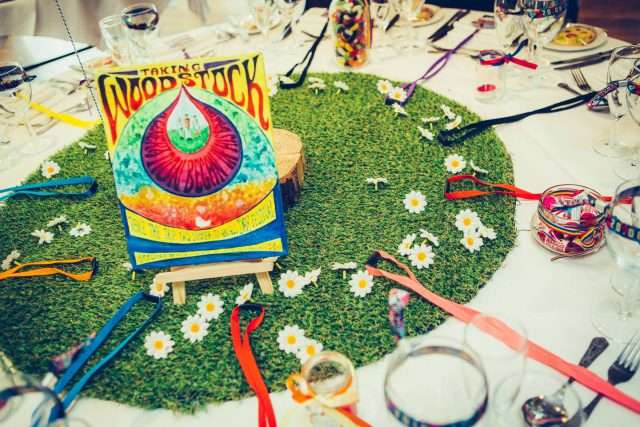 The highlight of the day for both of them was the ceremony. “The ceremony was very personal. I walked into Gotten by Slash, a song Jack played to me during a very uncertain time in our relationship, and the lyrics were so appropriate at the time. We’ve often used songs to explain how we felt about each other. We also wrote our own vows. It was very important to us to make our own commitment to each other, and not just repeat a standard set of words that mean different things to different people. Jack’s mum also wrote us poem which his dad read during the ceremony, which again was very personal because it was written specifically for us. We walked out to Grace by Devin Townsend – which might not have been everyone’s cup of tea, but when we saw it performed live together it blew us both away, and summed up exactly how we felt after getting married.” 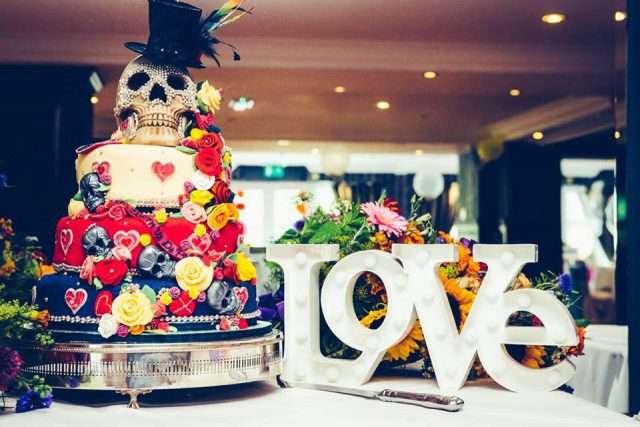 “Our advice to other couples would be don’t feel you have to rush and book a date as soon as you get engaged. Jack and I took just over two years to plan our wedding, and because we did so much of it ourselves, I am so glad we had all that time. We really got to enjoy the planning rather than feeling rushed to make decisions. We also had a huge amount of help from family and friends, and I would encourage brides and grooms to invite people to help, you don’t have to do this all on your own, and you might be surprised by the amount of help people are willing to offer you.” 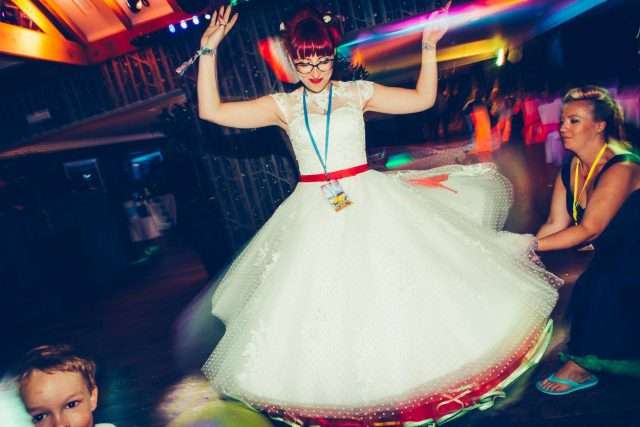 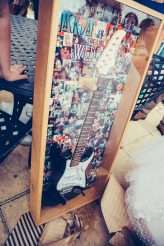