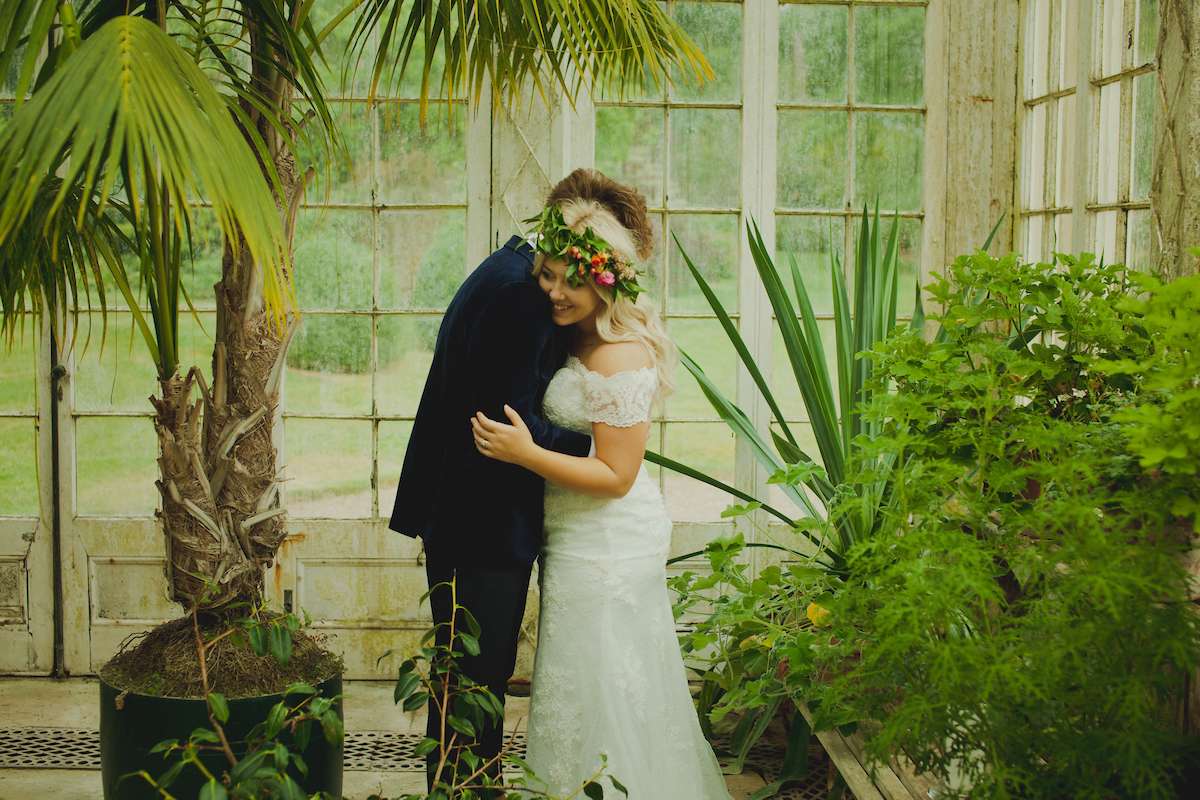 Gabs and Cory were married in a country church, followed by a reception in an aircraft hangar! Their wedding theme was ‘anything goes’ as they wanted it to be colourful, and they decorated everywhere with flowers and ribbons. They also planned the whole thing in only five months!

They were inspired by their choice of wedding venue: Bromesberrow Place. “We spent a lot of time there in the first year or two of our relationship because Me and my mum lived in part of the house, as that’s where my Mum worked”, explained Gab. “So the grounds and gardens were so meaningful and full of memories for us. We loved the vibe of the aircraft hangar and that it could be a blank canvas for us to create a colourful world of our own in.” 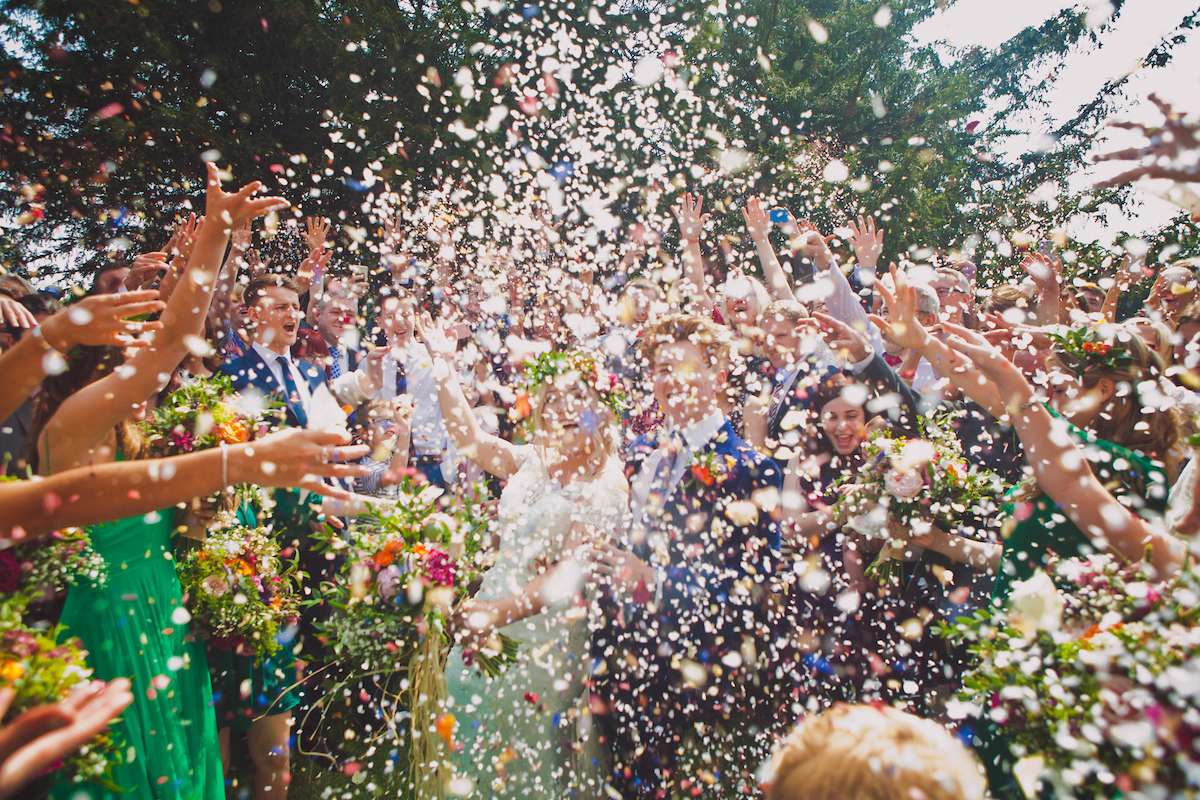 “The decorations and props are what made our wedding. We spent the week running up to it constantly setting up the aircraft hangar, which is usually just a dirty big warehouse, full of mud and oil, some farming machinery and a small aeroplane. Cory’s mum, Sarah, knitted bunting and creating all sorts of crafty decorations that we streamed and hung around the massive building. We bought hundreds of multi-coloured streamers online and hung these over the seating area. We hung pom-poms, umbrellas, lanterns and festoon lights above the dance floor. We used hessian to cover up some of the walls and used fake ivy and greenery to fill areas and make photo booths. All our friends saved up glass bottles and jars which we filled with flowers and to put on the tables and scatter around the room.” 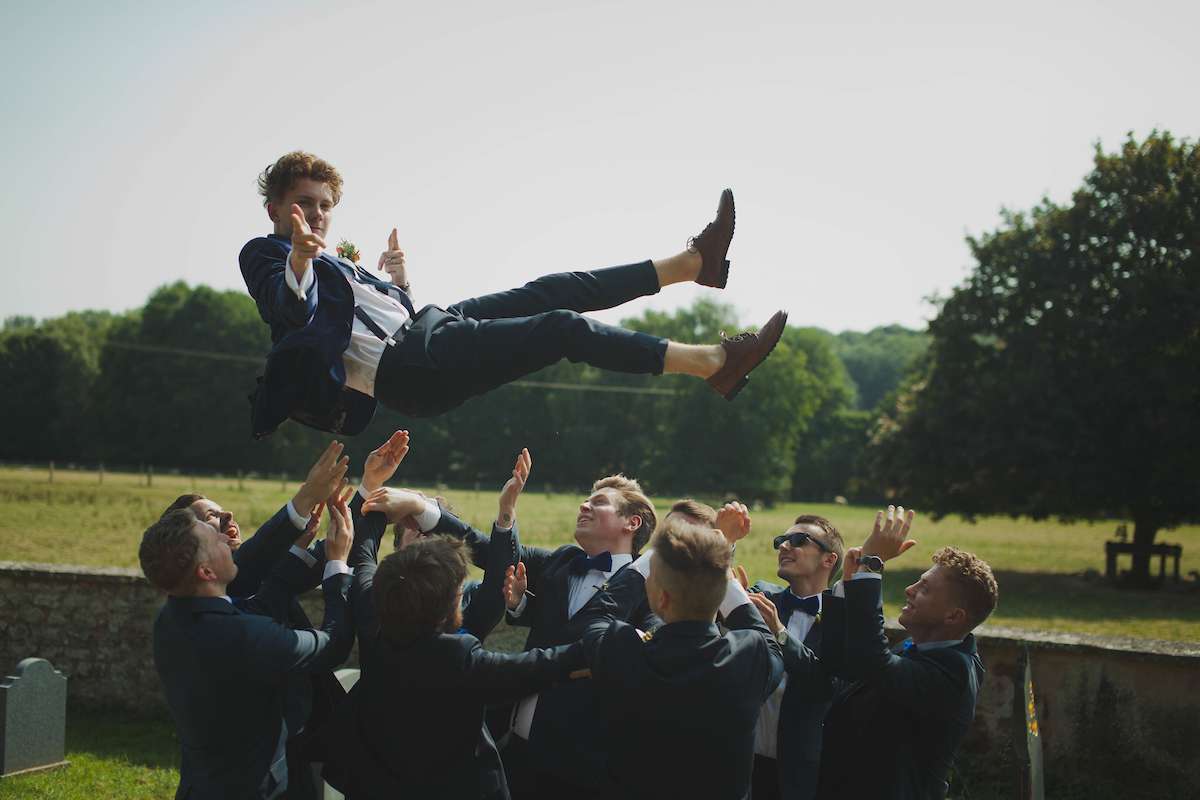 “Our whole wedding felt like a DIY project! One of my bridesmaids, my childhood friend Sophie Clifford, did my make on the day. My stepsister and bridesmaid Nicole Vanner, who is a genius baker, created our cake, she even moulded a little frog and fox (which represent us) out of icing! My mum and her good friend Jaqui made 13 bouquets and flowers crowns, 14 buttonholes, massive pieces in old milk-churns and hundreds of flower-filled bottles and jars. Another of my bridesmaids, Lucy, created the cutest fairy-like invitations that literally illustrated a timeline of our day, which is exactly what we wanted as we like to think of ourselves as a pair of elves.” 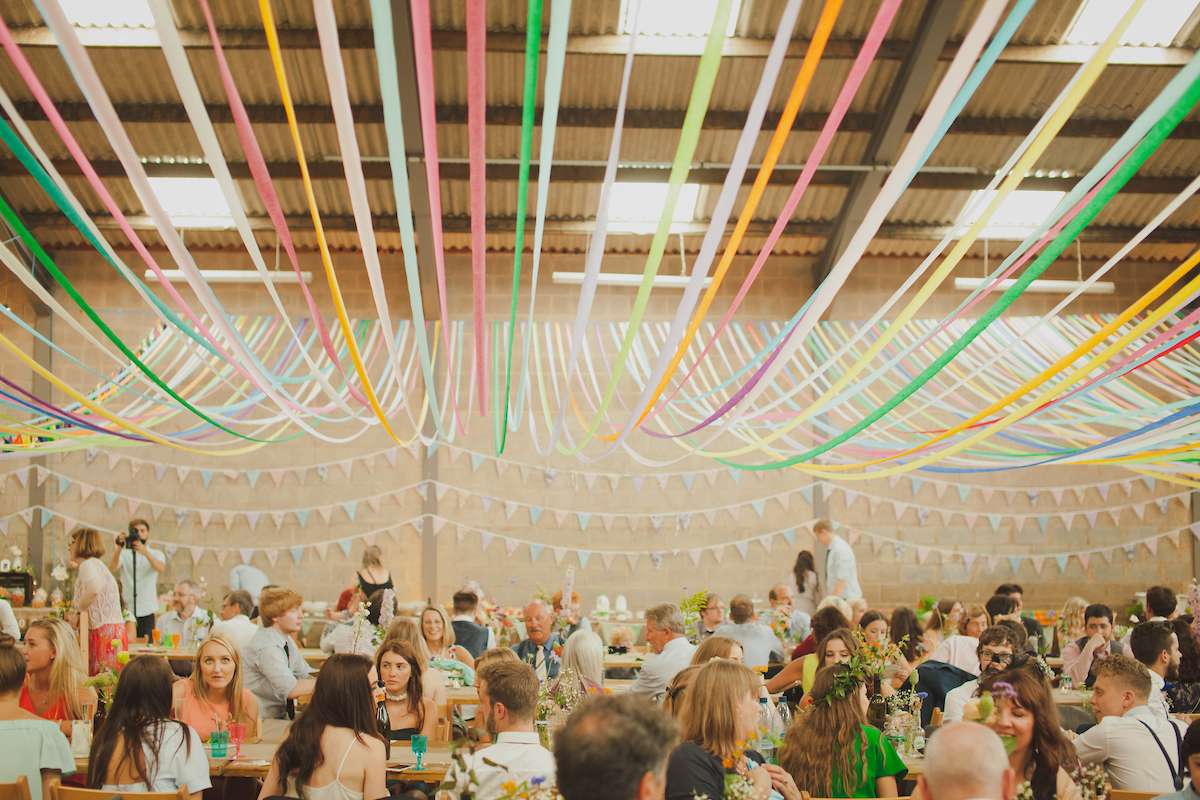 “We do have to admit that Pinterest and amazing sites like Rock n Roll Bride helped us get inspired with decoration and little details of the day”, she continued. “We mostly just wanted a giant picnic with everyone we love, with no guest limitation, unlimited food and drinks and dancing and happiness!” 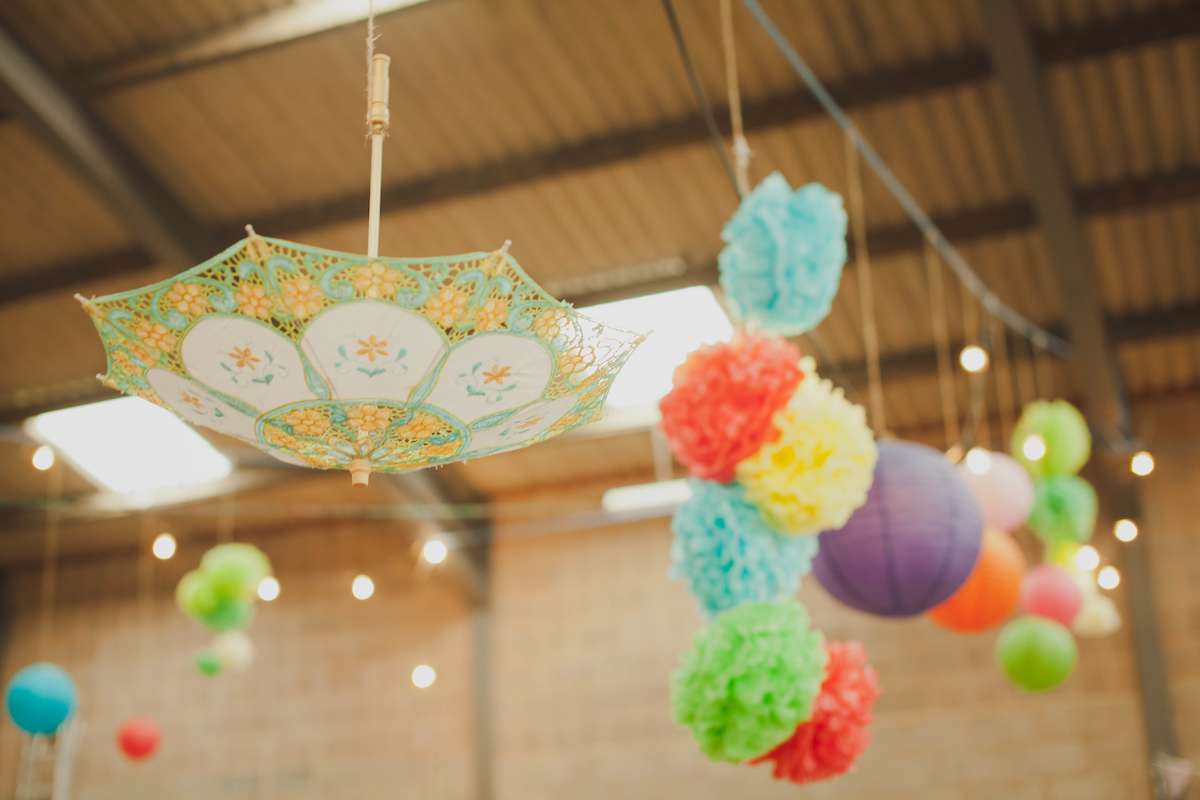 The wedding ceremony was one of Gabs’ favourite parts of the day. “The tiny country church was just overflowing with people, so many that they had to stand at the back! Even though it was a traditional church service we didn’t want it to be boring or awkward so there was plenty of lively singing and clapping! It was overall a very amazing and emotional ceremony. I think the most memorable and significant moment has to be when I walked down the aisle, everyone cried: the bridesmaids, my dad and Cory! I felt like the luckiest bride in the world to get a reaction like that!” 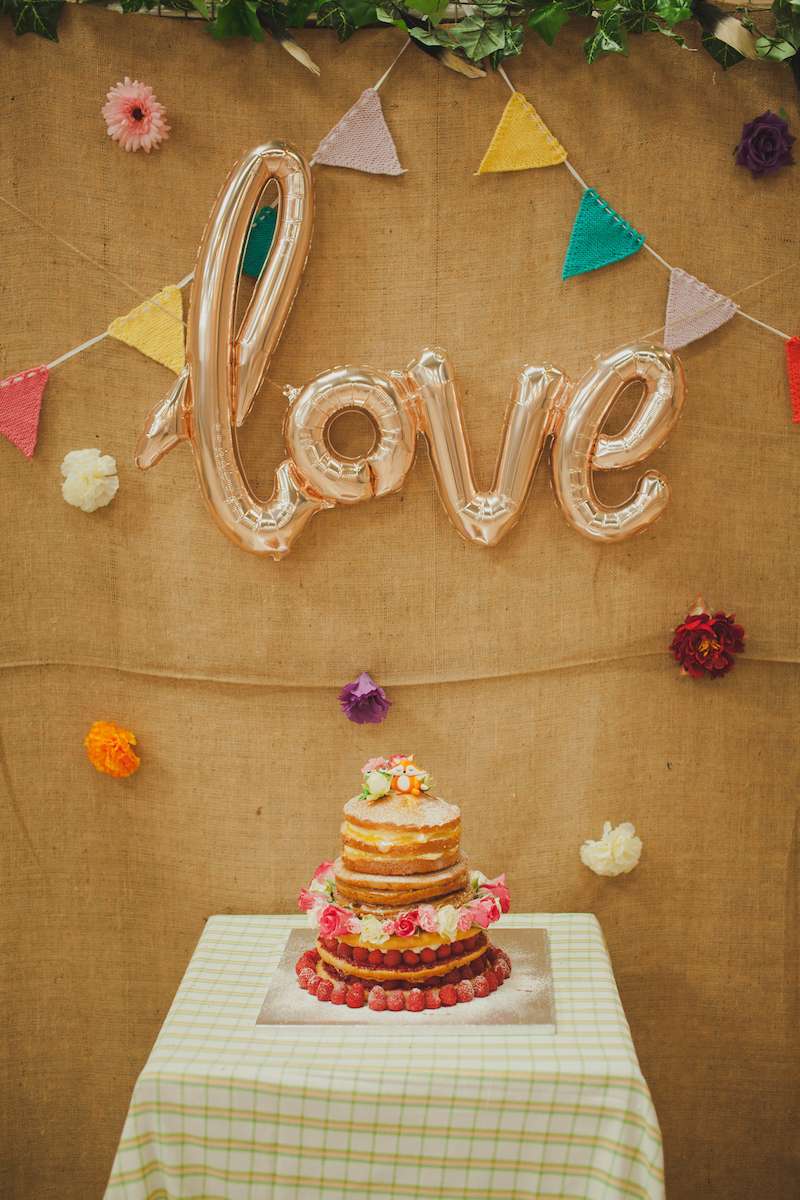 “We wanted to avoid anything formal or boring for our wedding, like sit-down meals and only speaking at the traditional planned times. Our day was spontaneous and controlled by a megaphone which was used to herd the large crowd of guests to each location! After the ceremony, everyone gathered on the front lawn by a small moat which separated us from the countryside and fields of cows and ate ice-cream from a classic whippy and flake van.” 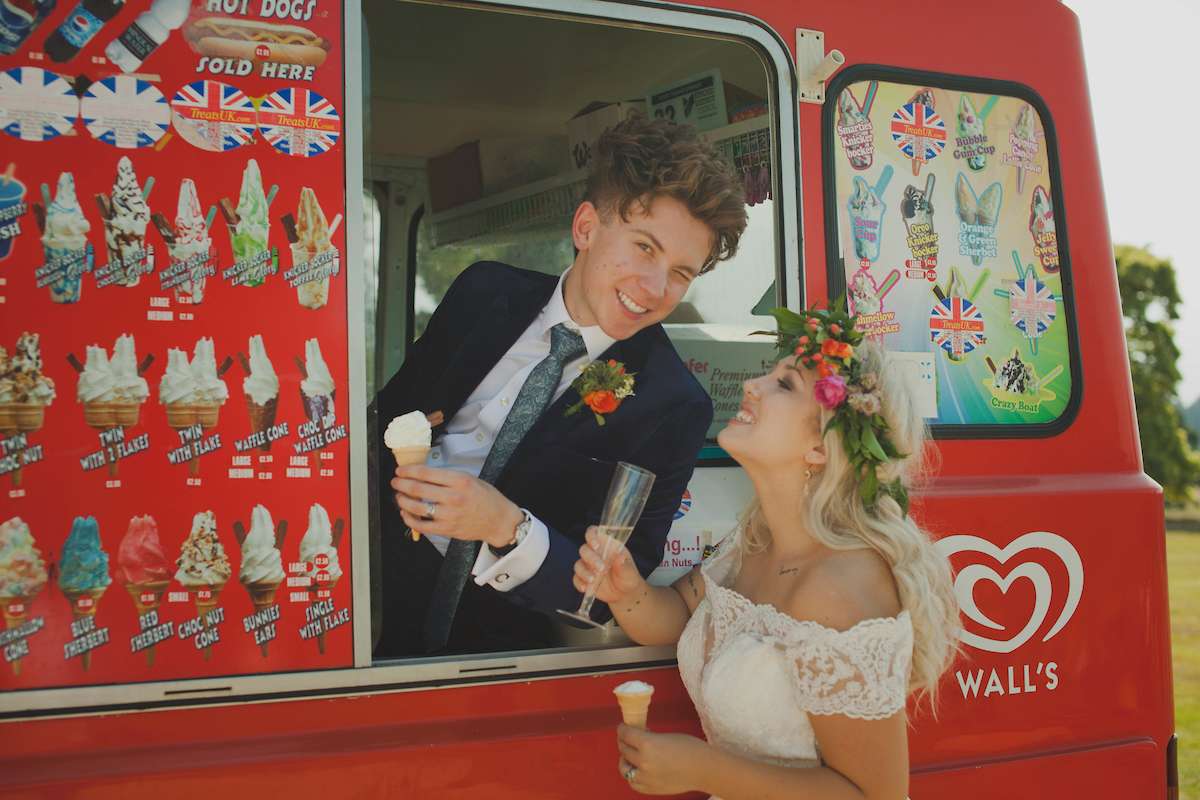 “Our biggest expenses were the photographer but we’d always said the photos would be the most important to us as they will allow us to remember our day even better and will keep forever, so it was super worth it! However we saved thousands and thousands on not hiring a boring manor house or barn where weddings are done again and again. We also saved money by not having an expensive formal sit-down meal: we had a buffet and pizzas instead!” 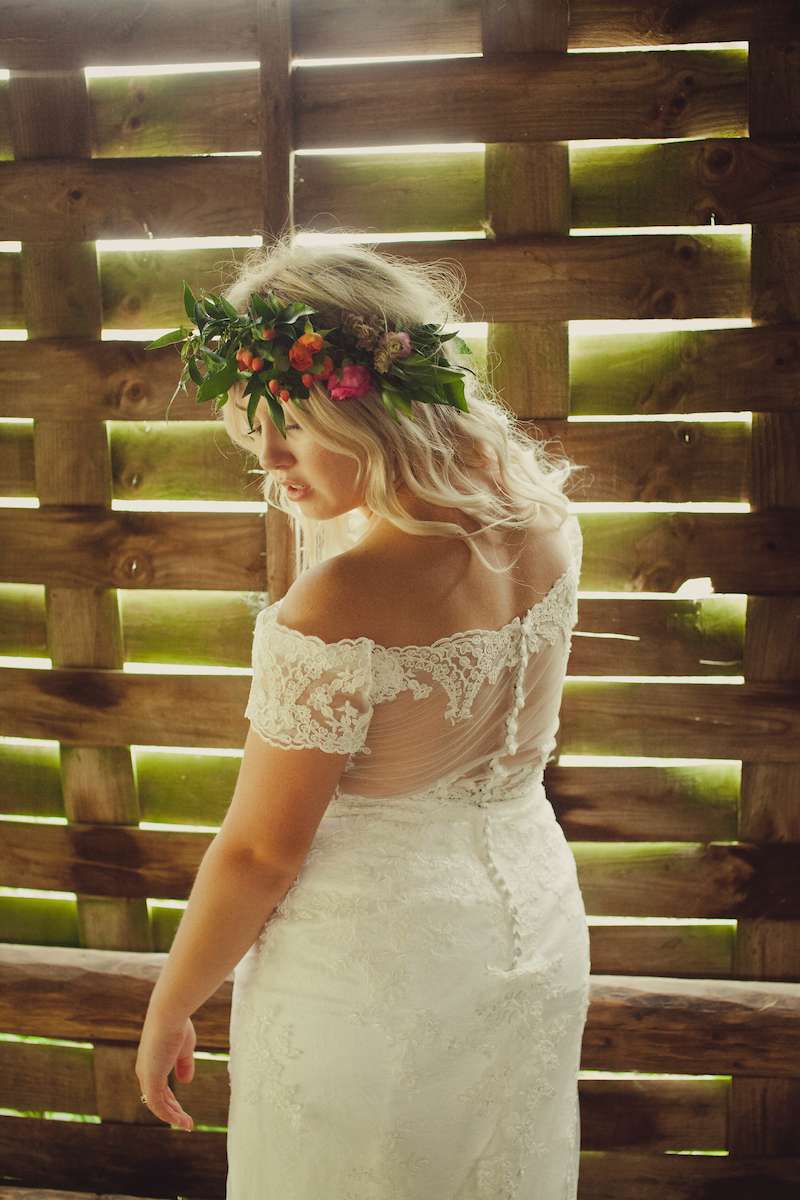 “The main thing we would have done differently is have an even a longer day”, she concluded. “We had the ceremony at 1pm and things ended around midnight, but the whole day went so quickly! And perhaps sun-umbrellas for the guests to use so everyone didn’t melt on the front lawn.”

“Our advice for future brides and grooms is don’t be boring! So many weddings have the same theme, decoration and venue – make yours unique and personal to you both as a couple. Don’t worry about how informal or messy it is: it’s a wedding not a show! When planning remember ‘what will be will be’. Although it can push you to the limit with stress you’ll end up stronger and closer and will feel like you can accomplish anything. Planning a wedding is such a great challenge before a marriage, if you can survive that, you can survive anything!” 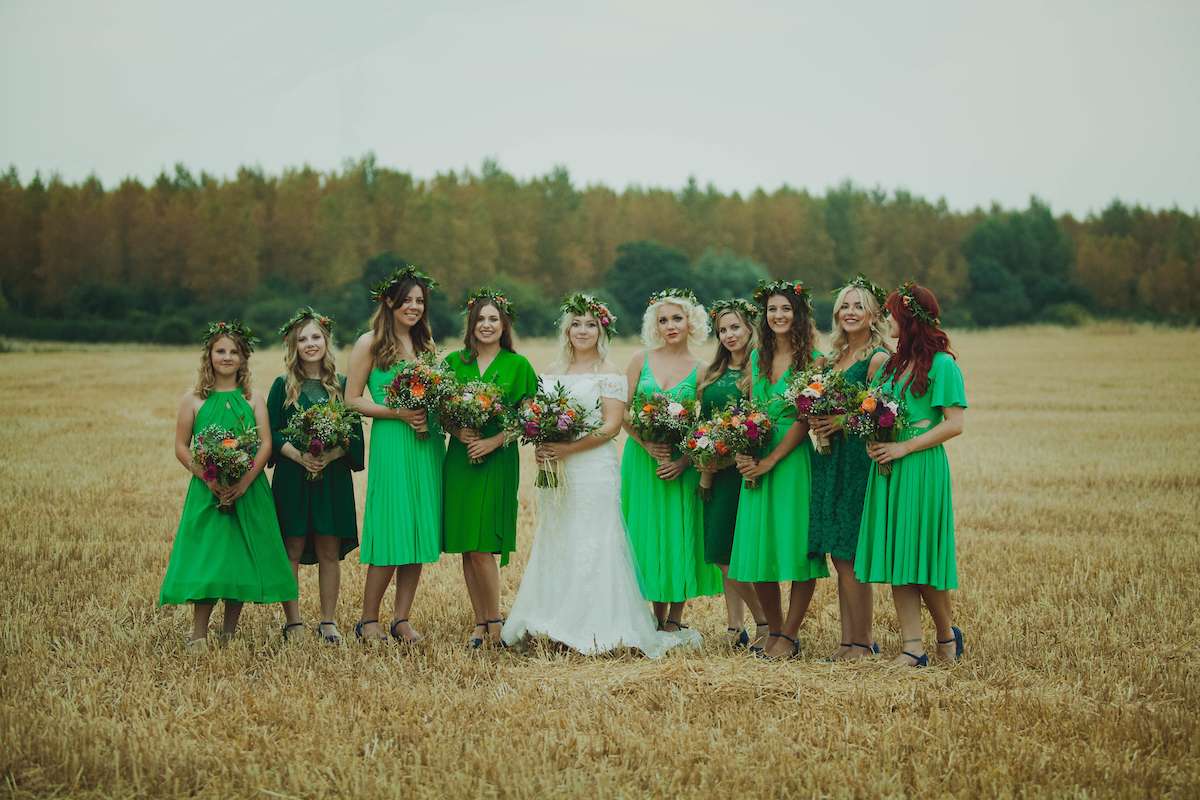 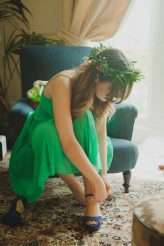 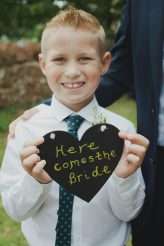 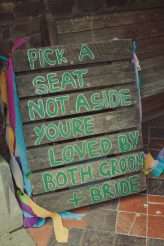 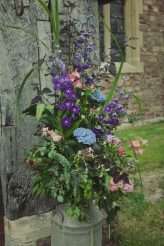 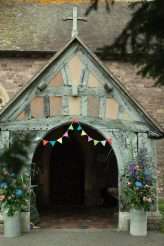 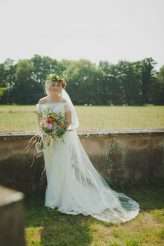 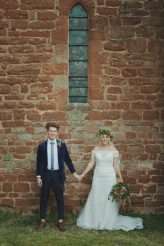 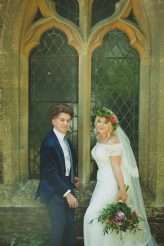 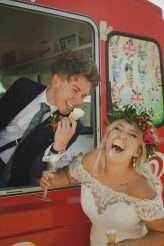 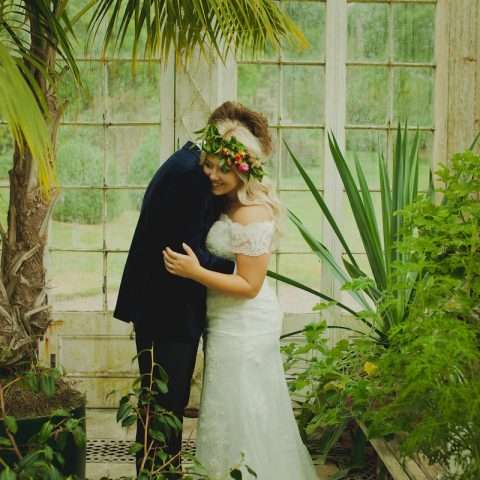 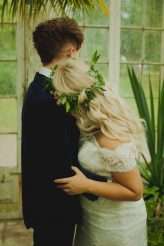 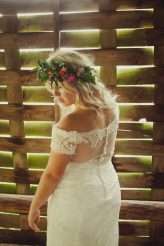 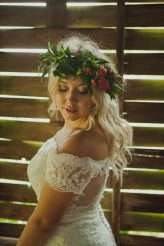 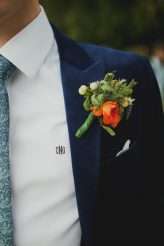 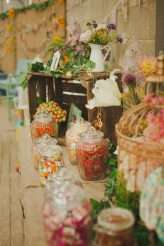 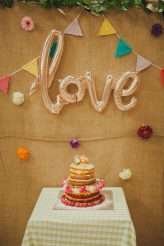 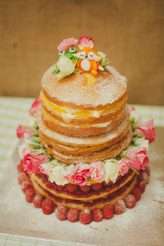 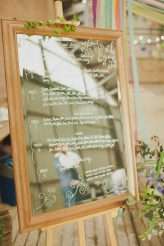 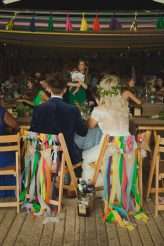 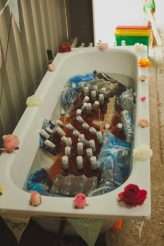 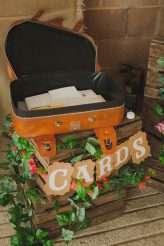