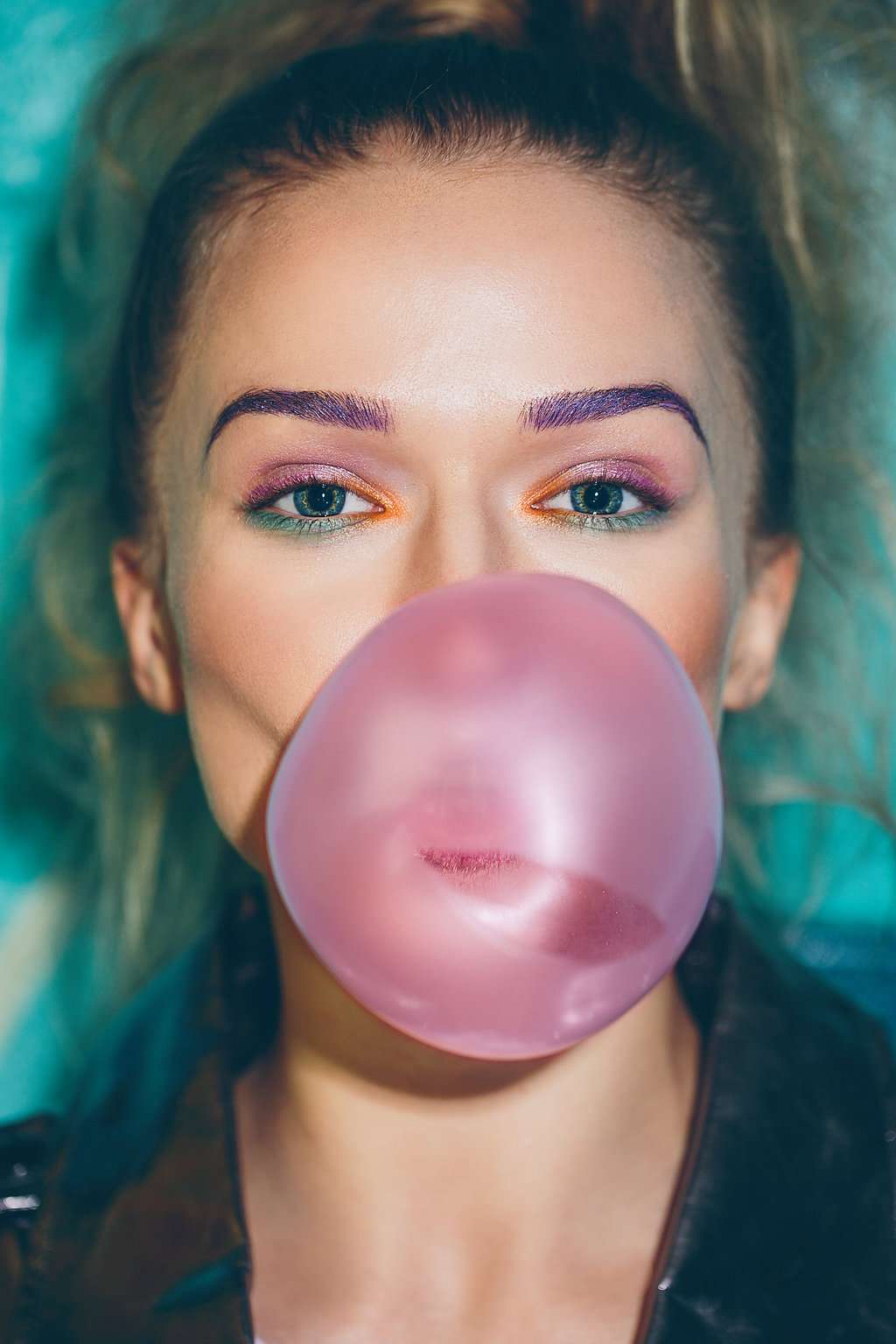 Spray paint… glitter… neon… If you like all things colourful then you’re going to adore this roller disco inspired bridal shoot!

“The theme of this shoot was a mash up of all of our favourite things”, said photographer Jessica Withey. “That meant glitter, rainbows, unicorns, balloons – like a dream you had when you were 4!” 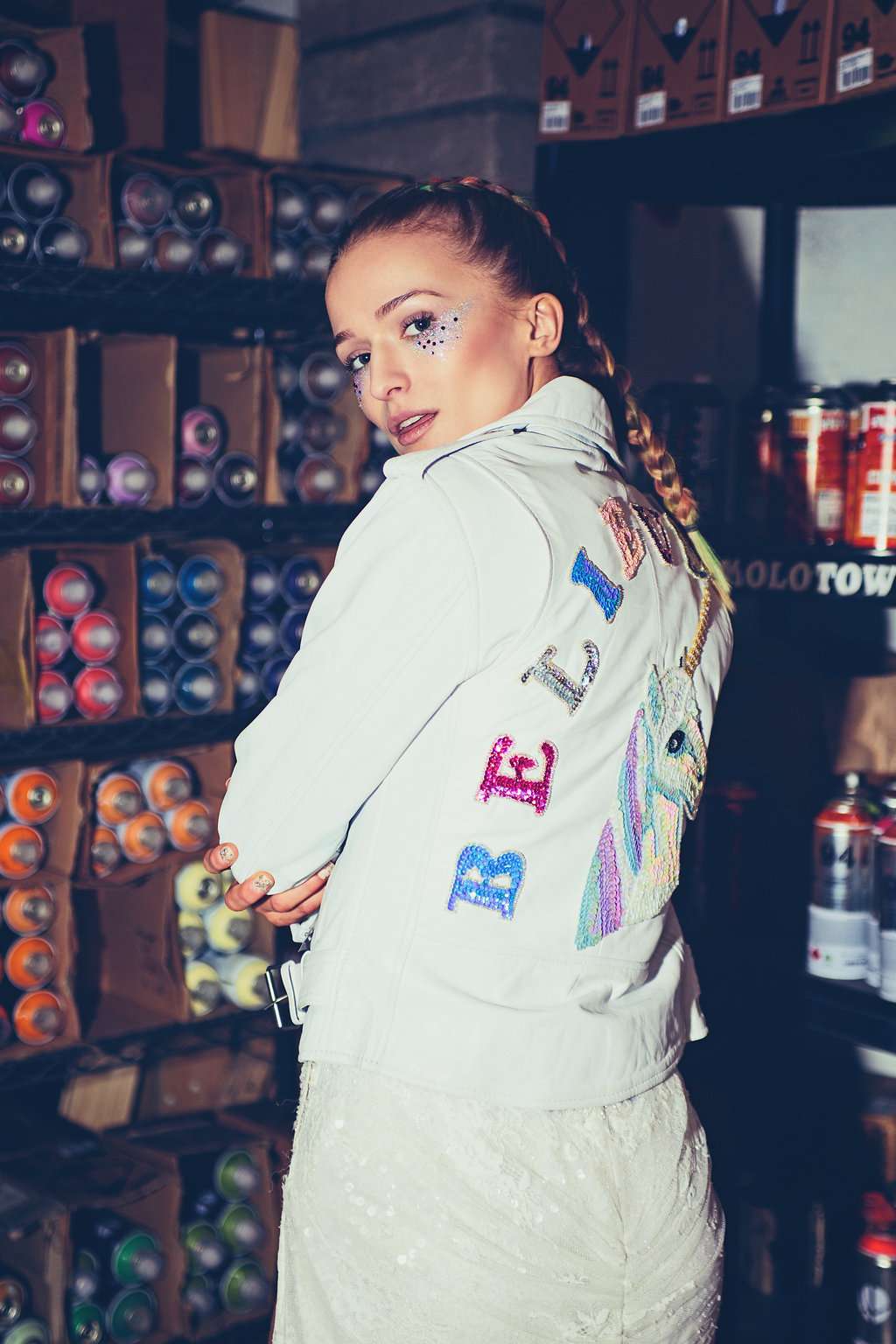 “This shoot derived after a long year of working in the wedding industry. Each of us involved had a desire to shoot something ‘for us’, in our style – without being paid, and without a style brief from a client. Working in the wedding industry you wind up seeing a lot of weddings and after a while you’re ready to see something dramatically different. So we decided to shake some traditions up and get creative. Why can’t a bride wear a glitter parting in her hair?” 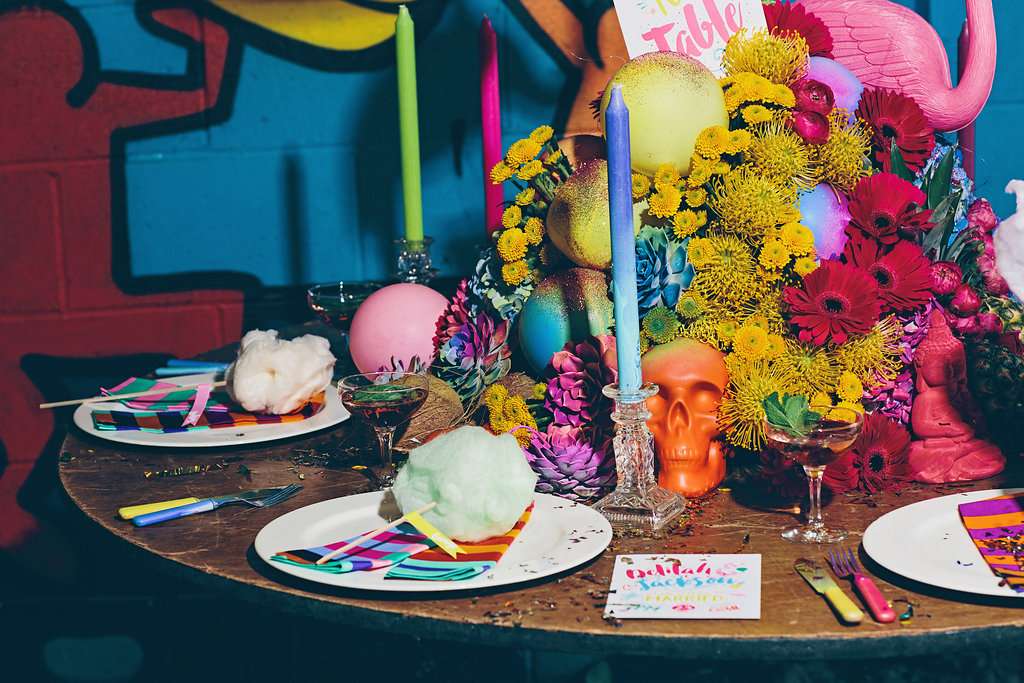 “The shoot took place in the rad warehouse, The Boiler House in Cardiff. It was the perfect location for a shoot that centred around colour and fun. They change up their graffiti backdrops regularly and are now booking the warehouse out for weddings too. A very cool space owned by an absolute babe, Jodi.” 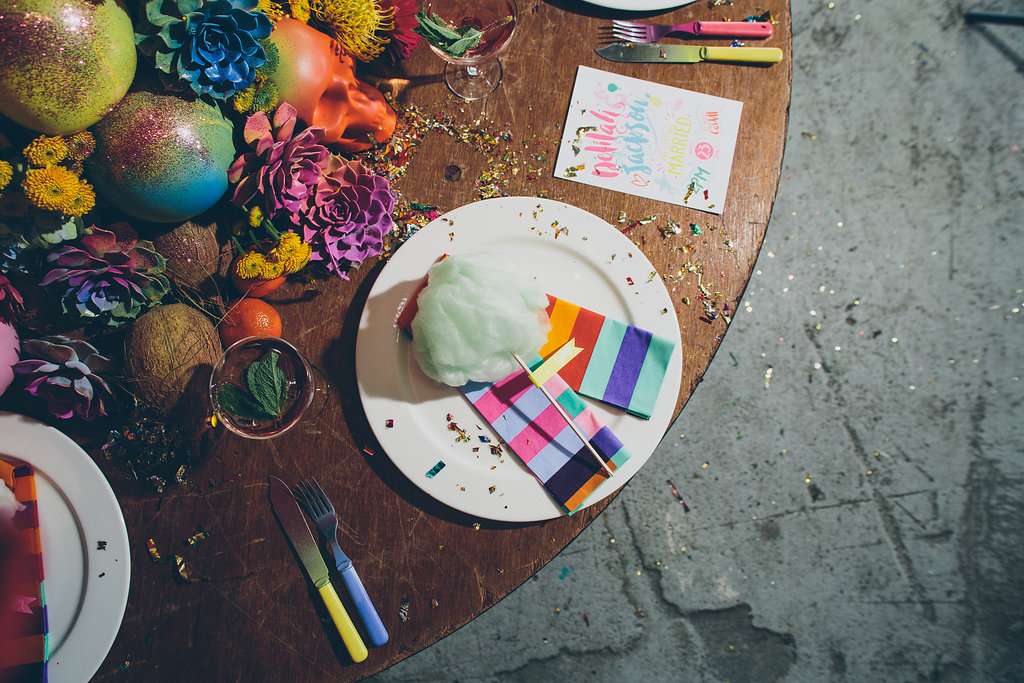 “I hope these images appeal to the type of bride that wants to stick it to the man. Traditions are becoming somewhat something of the past and I’d urge brides to be doing whatever the hell they want with their weddings! It doesn’t have to be expensive, it doesn’t have to be on Pinterest – just express yourself, and do things just because you like them!” 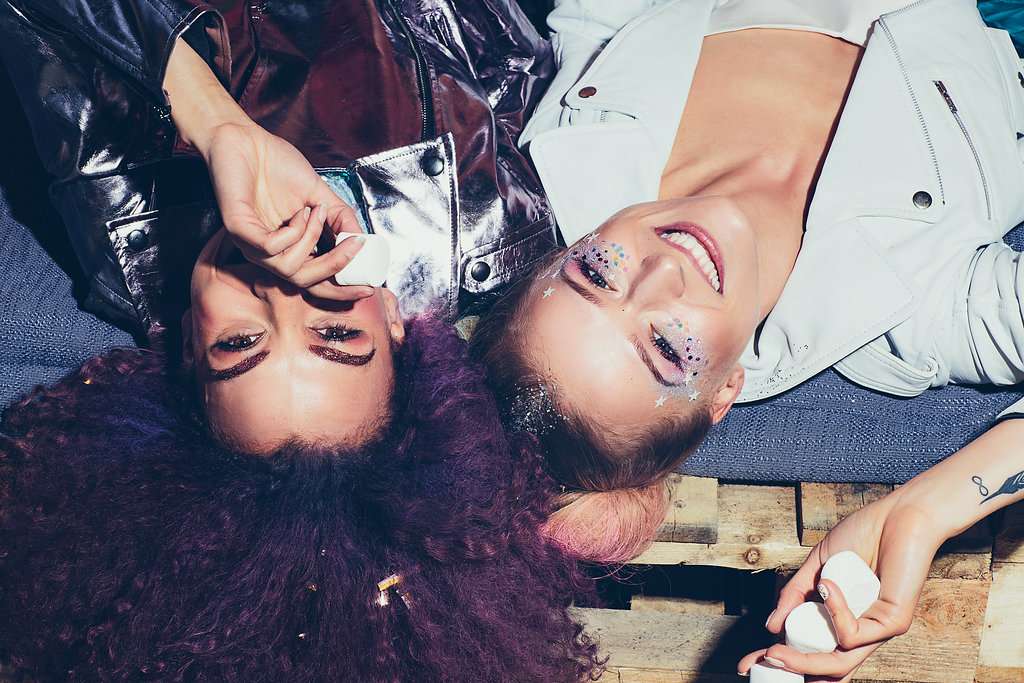 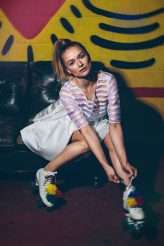 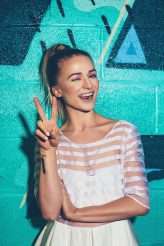 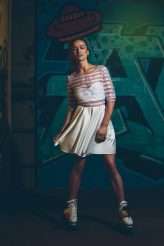 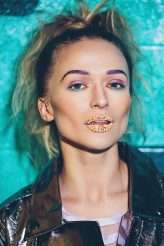 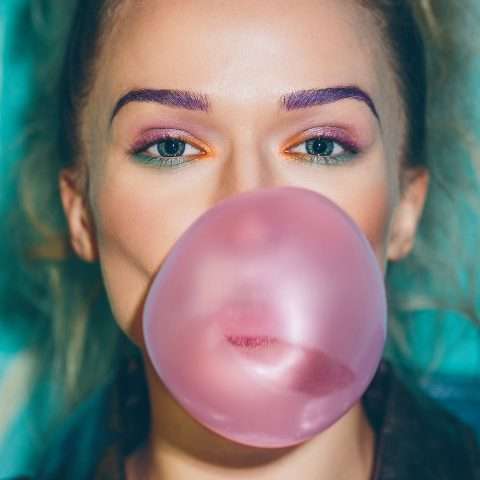 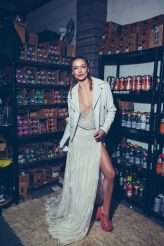 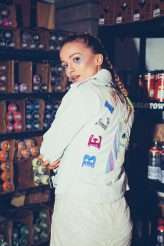 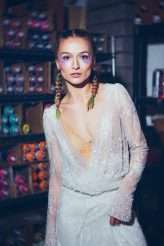 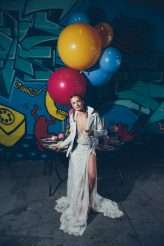 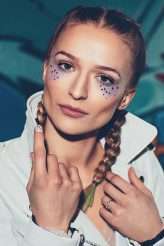 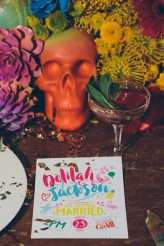 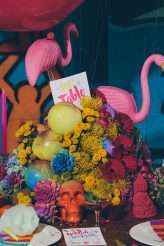 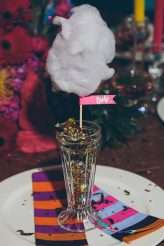 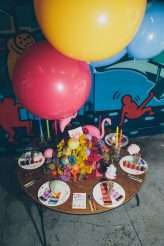 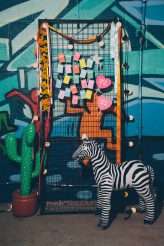 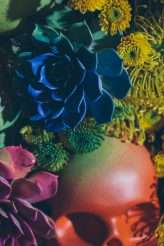 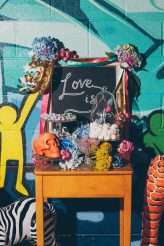 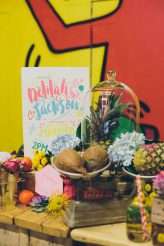 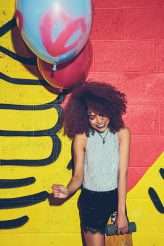 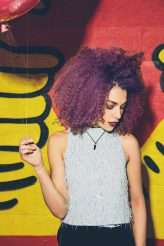 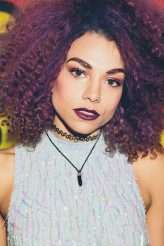 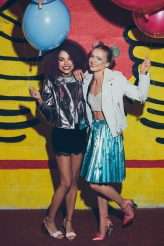 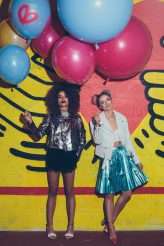 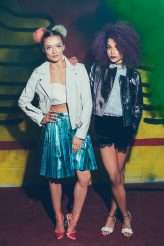 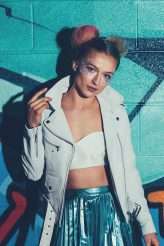