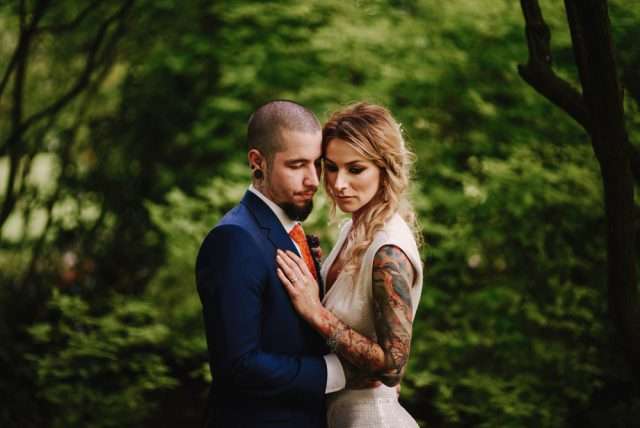 Ru and Matt’s wedding perfectly reflected them. The bride wore a striking Jenny Packham dress with messy, boho hair and they both had their tattoos proudly on display! Their epic cake played homage to their favourite 80s movie, Lost Boys, and they used lots of deep colours in the flowers and decor to show their love of all things Moroccan. 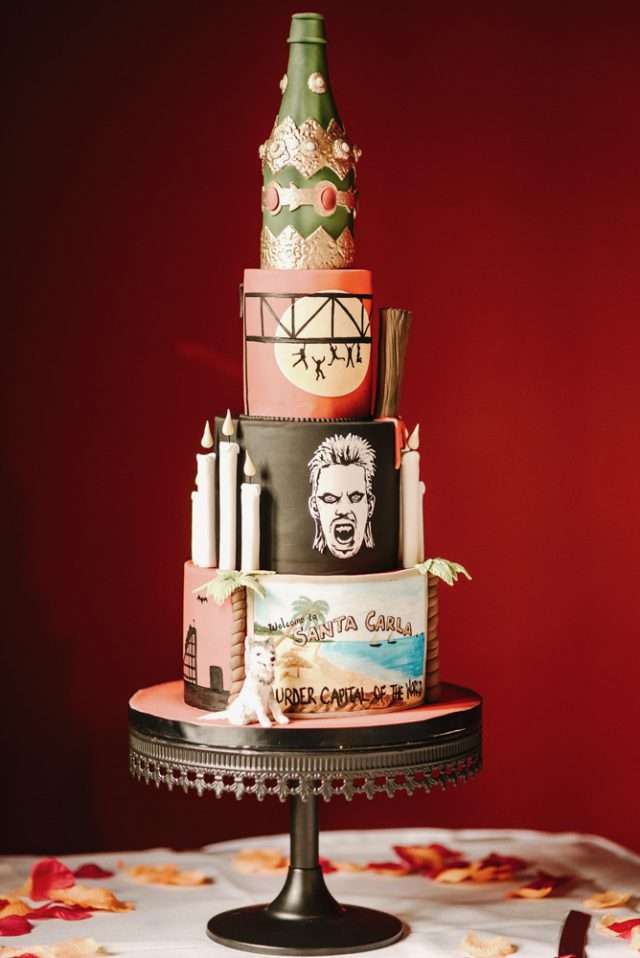 “Our wedding was very music-orientated”, said Ru, “we were also influenced by travel mostly, colour, Morocco, Thailand, elephants and boho! One of my favourite things was our cake from Little Cherry Cake Company. We didn’t want everything to be serious. We also had a Game of Thrones themed card box which I made.” 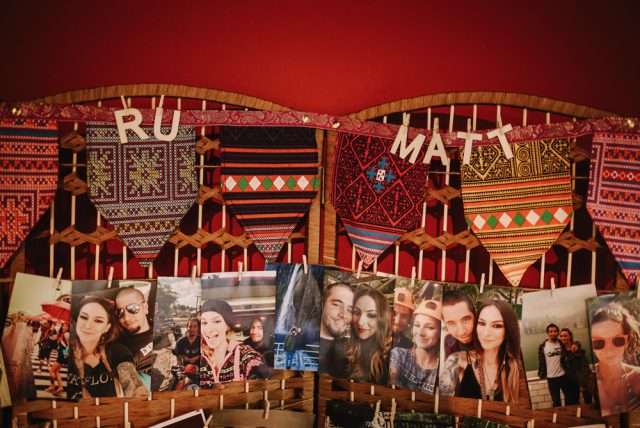 “Our ceremony was beautiful. I walked down the aisle to Vide Cor meum from the movie Hannibal! After ceremony we exited to Free Bird by Lynard Skynard and our first dance was to As the World goes Round By David Bowie from Labyrinth. We also had 15 minutes of Bowie in the evening as we are big fans!” 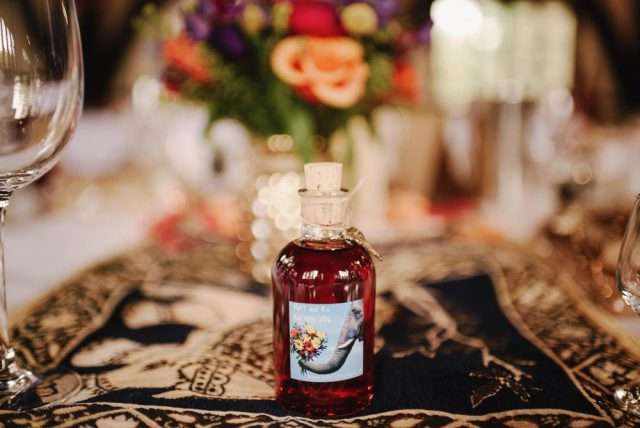 “My advice to other couples would be to not let the build up to the event stress you out so much. At the end of the day everything falls into place so just enjoy every minute!” 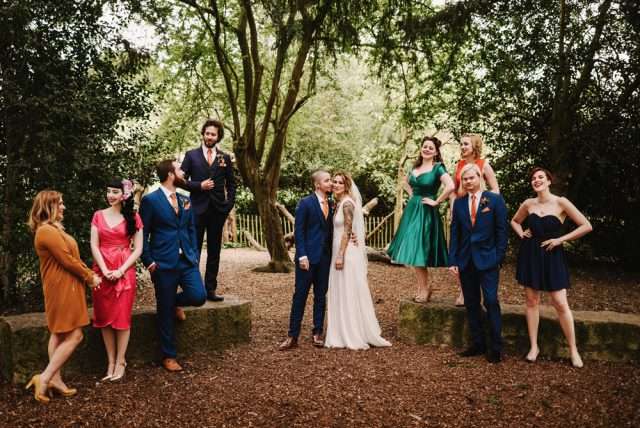 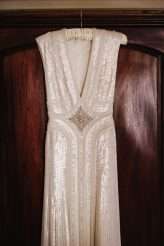 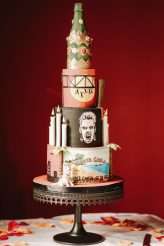 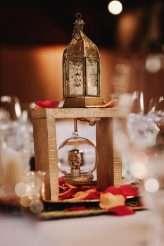 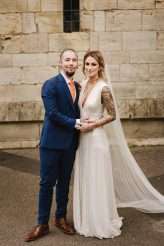 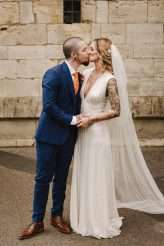 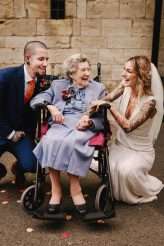 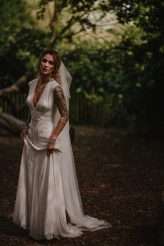 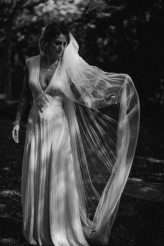