They met while on tour with Beyonce (she played keyboards, he was part of the pyrotechnics team ) so Theresa and Edward’s wedding was always going to be on the theatrical side! They were married in October and the bride wore a spectacular deep red cape with the dress that she helped design.

“The theme for our wedding was an elegant, fairytale world”, said Theresa. “We drew inspiration from many different sources which we found while travelling. Our tables were named after cities in which we have had wonderful experiences together.” 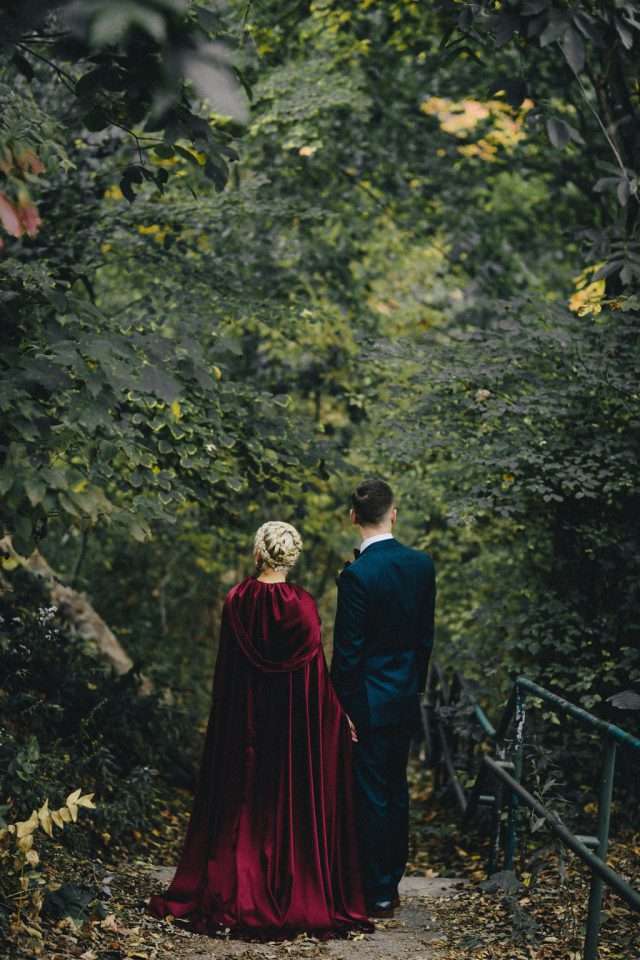 “Because Eddie is a special effects designer and operator, we had large handheld confetti poppers shoot confetti when we were first announced as Mr. and Mrs. Romack at the reception. We also had oversized sparklers held by our guests, in which we walked down as a send off at the end of the night. Since I am a singer, songwriter, and musician, it was important to me to have excellent music” 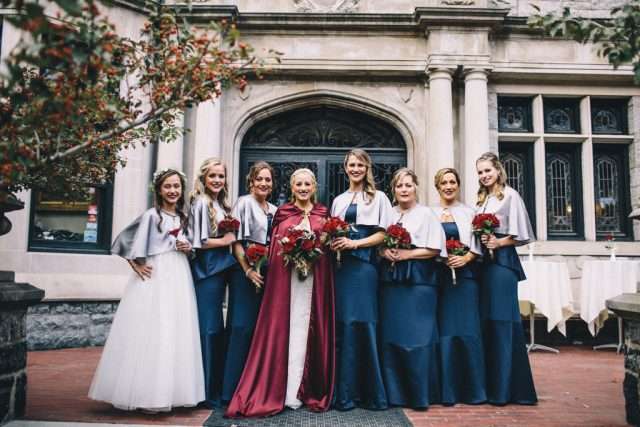 “I made 1000 paper cranes with my maid of honour, sisters, and friends throughout my entire engagement to be strung and placed around the reception as a sign of good luck, health, wealth, longevity, and prosperity in marriage. I am highly influenced by Japanese culture and came across the paper crane tradition while I was on a music tour in Japan.” 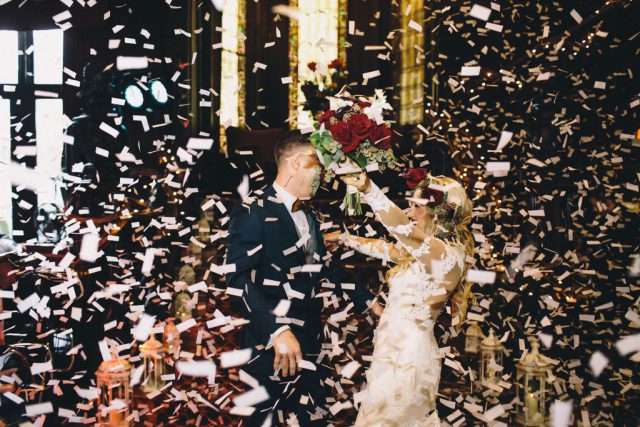 The bride had her dress and cape made for her by Annamarie von Firley. “It was important to me to have my dress and veil made. I have a keen interest in design and fashion, so I wanted to be able to design my wedding dress and veil exactly to my taste. My wedding dress took around 14 months to make, and a total of 30 hours of fitting time… one of which I stood for about 6 hours while Annamarie sewed applique cut-outs of my lace on the mesh lining for the arms, back, and upper portion of my dress. I handpicked both the satin and lace by venturing to the textile district in DTLA. I absolutely LOVED this hands-on process.” 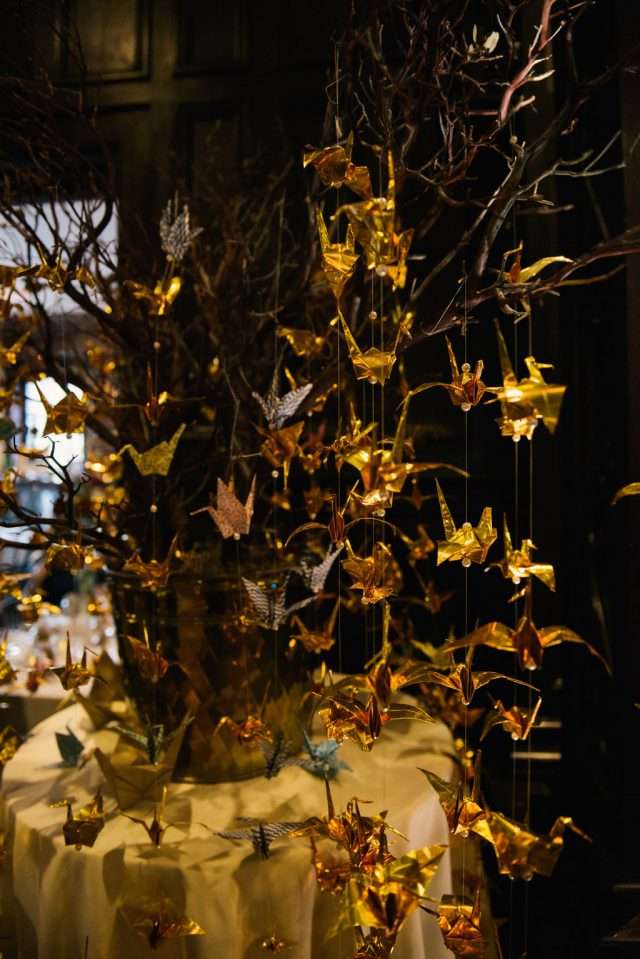 “The best thing about planning our wedding was creating the ambience for our guests at the reception, and also seeing the joy and effort of involvement of my fiancé. Although he was travelling most of the time we were planning, he played a major role in every aspect of the wedding planning and took the initiative to take charge on several things including the confetti poppers, sparklers, grooms cake, his attire, the groomsmen suits, and invitations.” 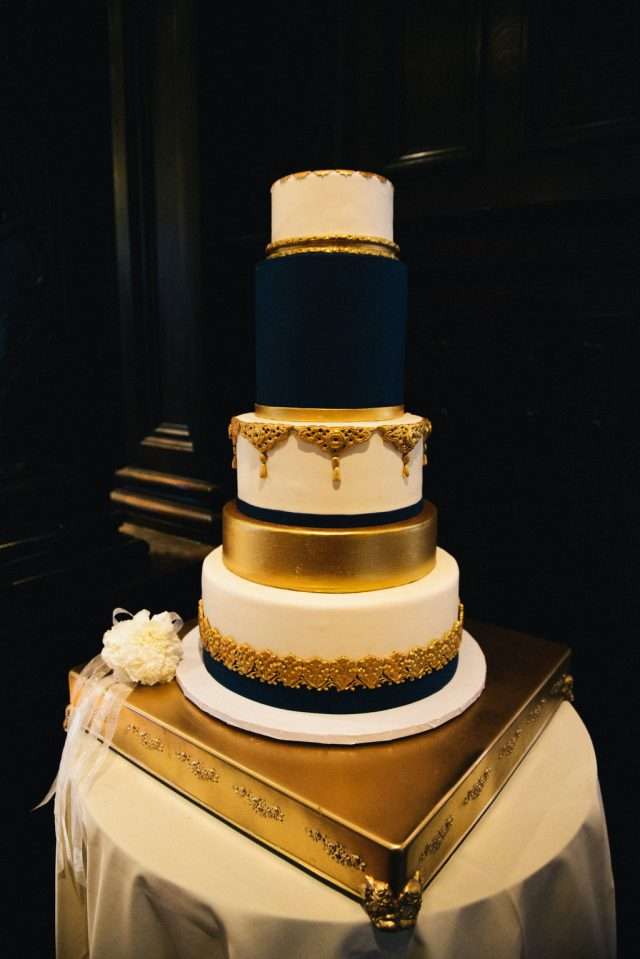 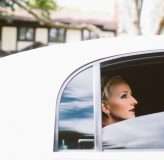 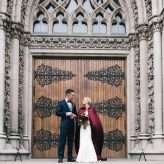 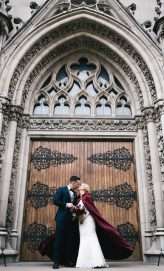 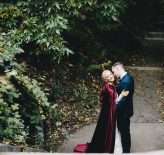 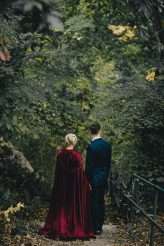 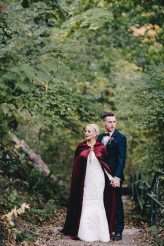 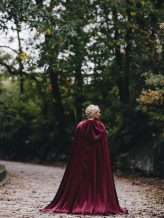 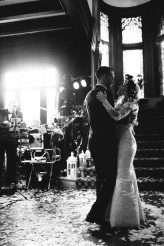 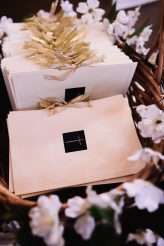 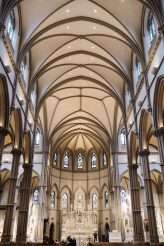 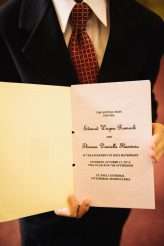 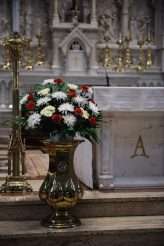 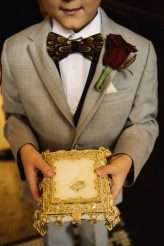 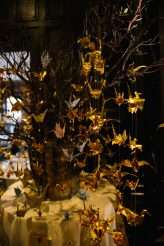 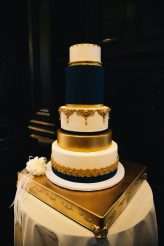 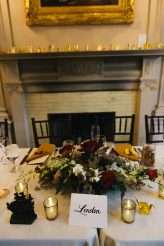 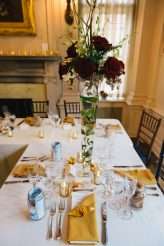 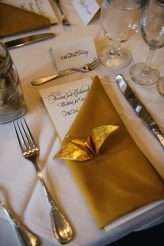