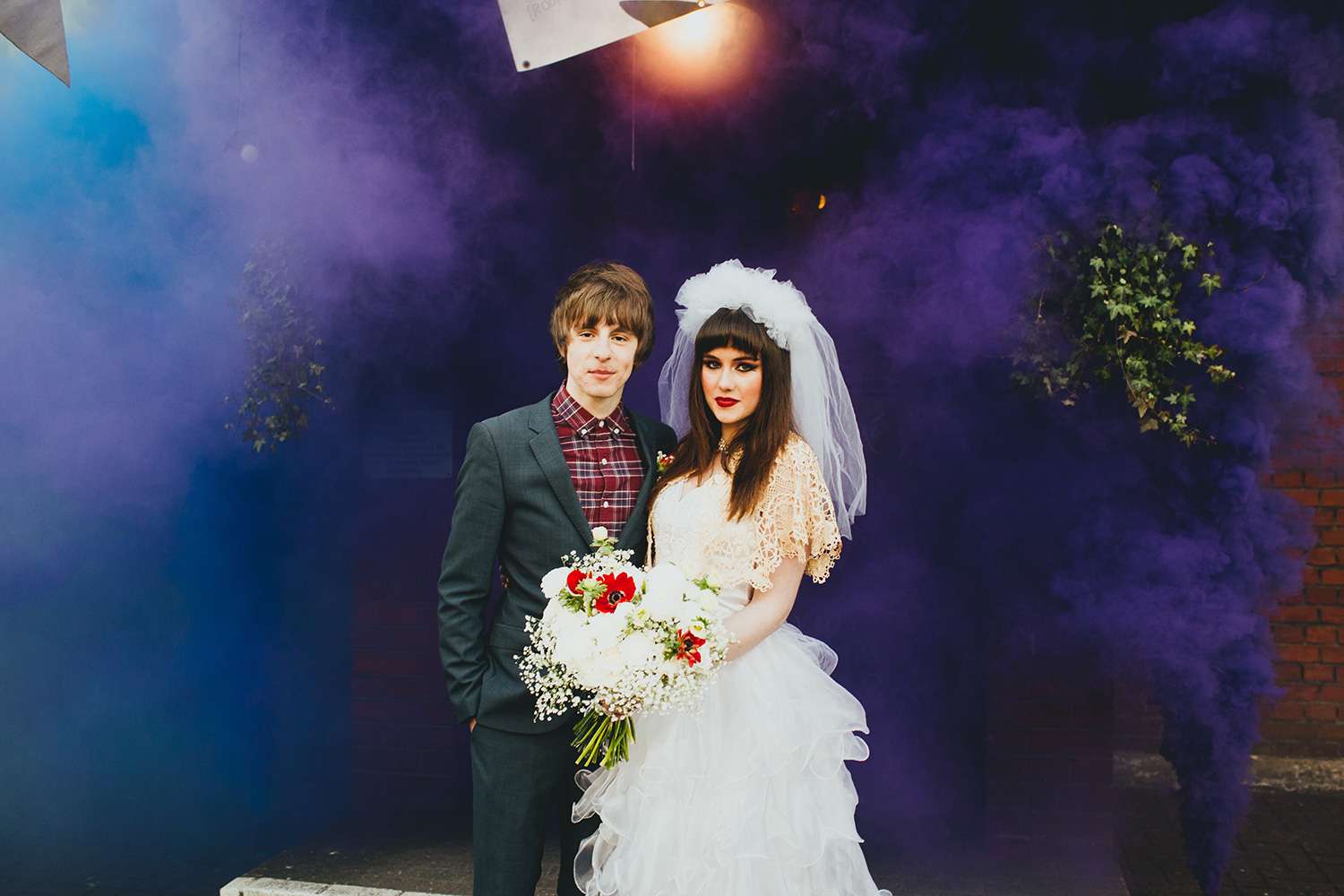 If you loved This is England as much as I did, then you’re definitely going to adore this wedding shoot inspired by the ’86 series. Gotta love something with a bit of GRIT! The show is all about subcultures in the 1980s, as well as friendship and love, so it’s the perfect starting off point for a wedding themed shoot. 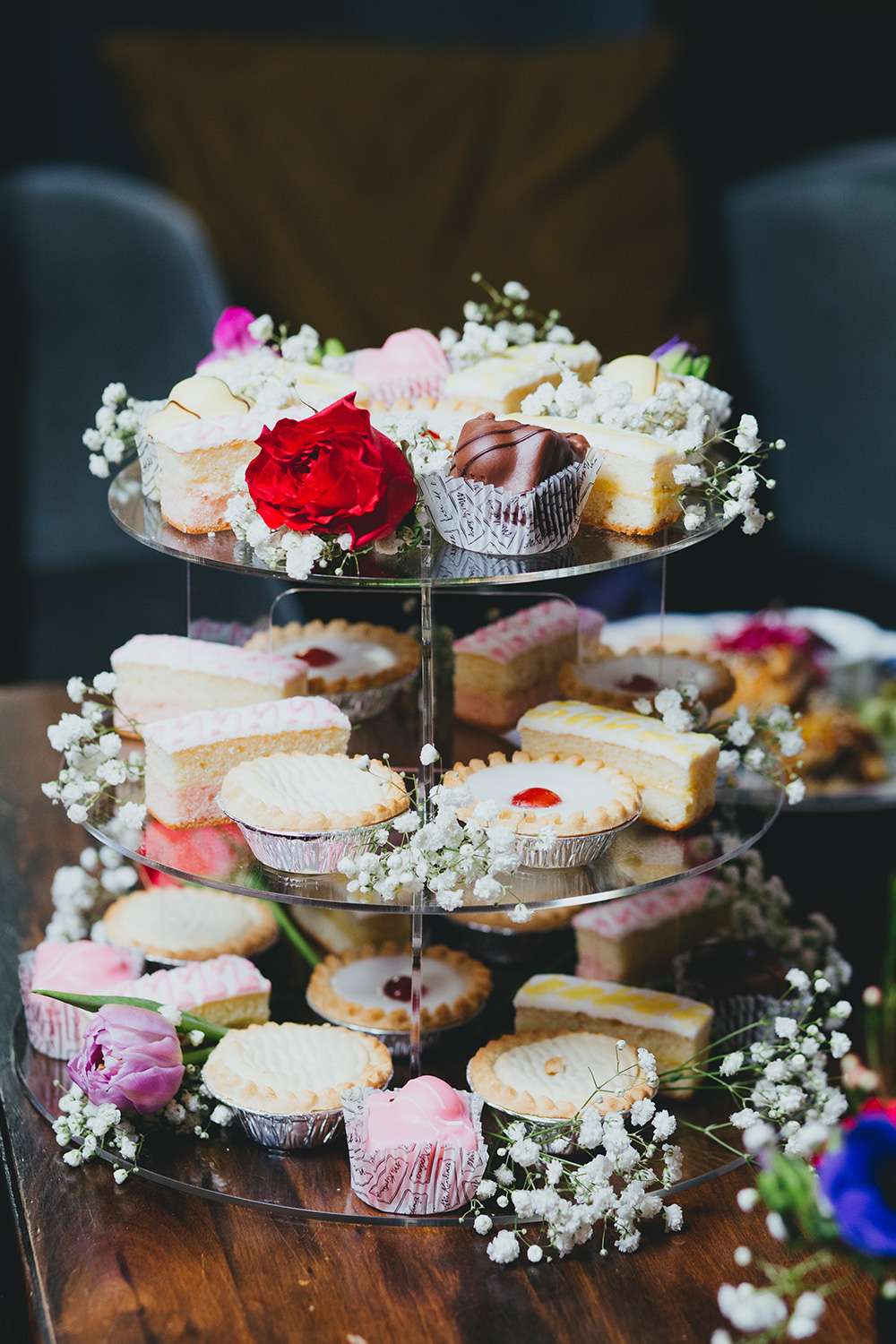 “These photos show that you can have the wedding of your dreams, something that truly reflects your personality without being thrown into debt for years to come!”, said Lauren, who worked on the shoot. “So as well as being cool and pretty, I wanted this shoot to be honest, real and raw. This is why it features real mods, original skinheads and goths. They are all real life friends and real couples! They all understand what the alternative way of life is about.” 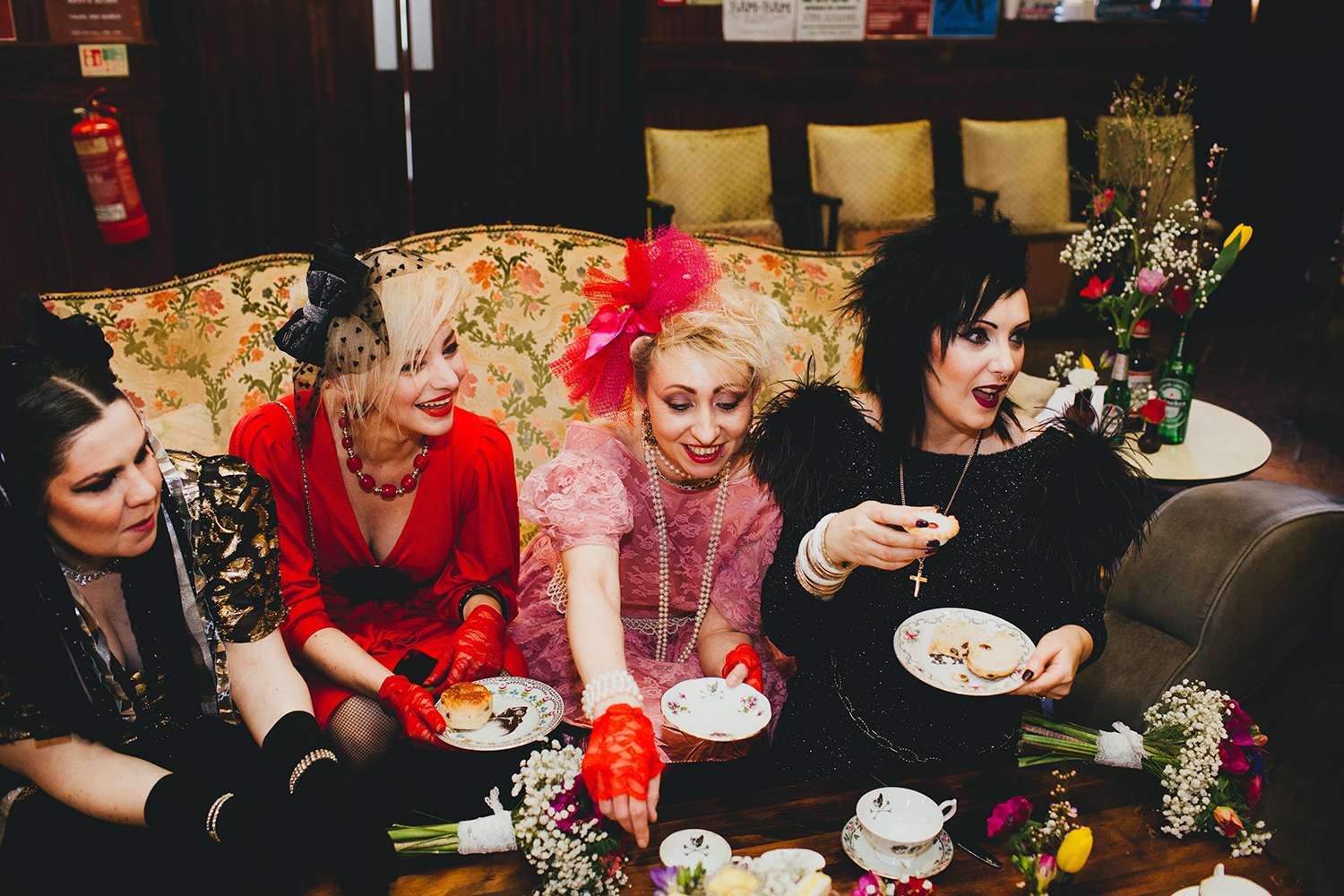 The styling of the models was inspired by musicians and bands such as Strawberry Switchblade, Lene Lovich, Nina Hagen and Cyndi Lauper with lots of ribbons, bows, lace and tulle. They also used lots of vintage dresses from Etsy, eBay and charity shops. 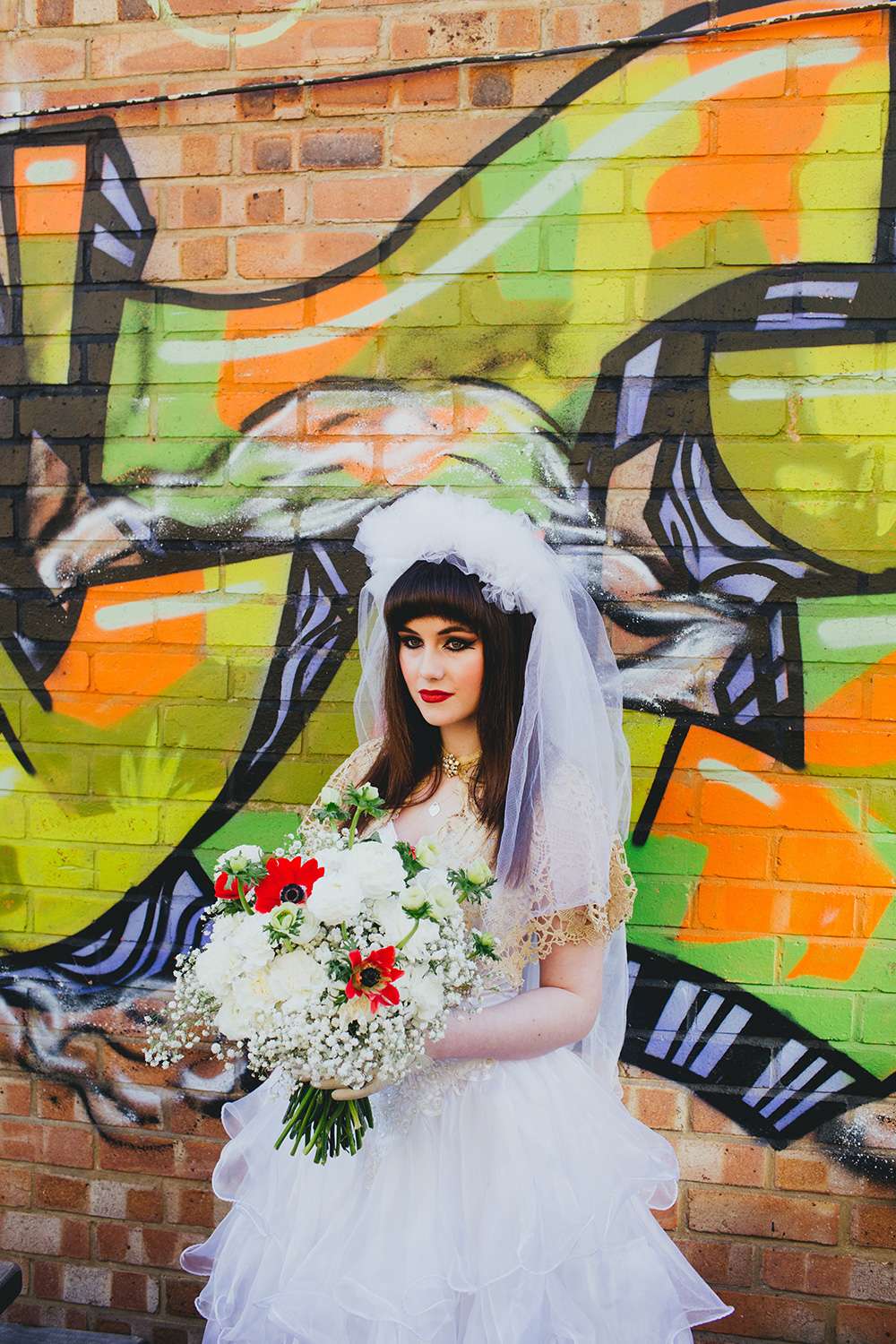 The venue, Earl Haig Hall, was a real working men’s club. “Our photographer, Dale Weeks, approached the styled shoot as if it was real a wedding in a working men’s club in the 80s with lots of flash and candid moments. The finished images all have a retro sheen and faded look to help transport us back 30 years. For the video Wagtail Productions stayed away smooth, tracking shots, instead and using lots of free handheld movement to reflect the casual and relaxed atmosphere.” 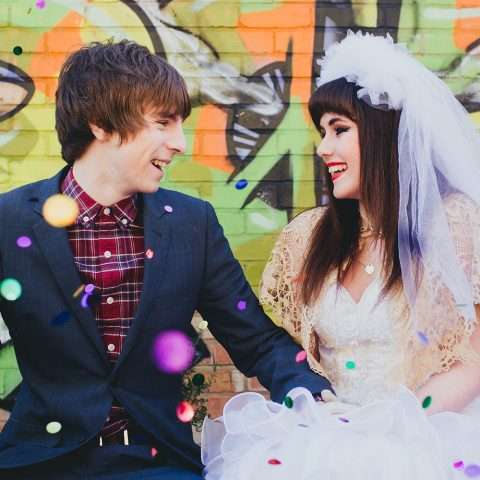 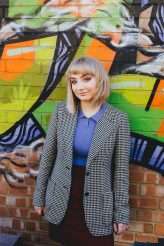 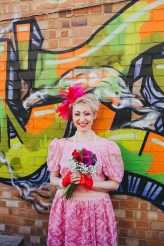 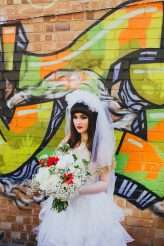 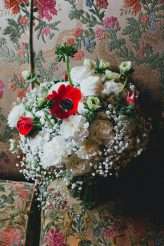 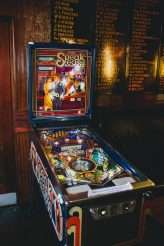 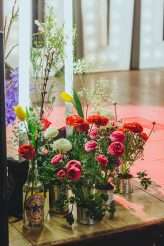 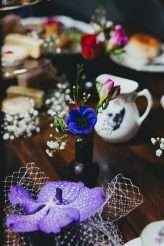 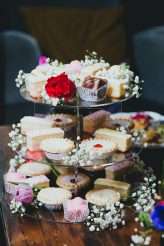 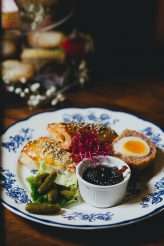 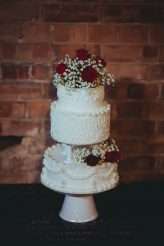 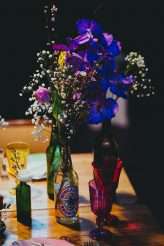 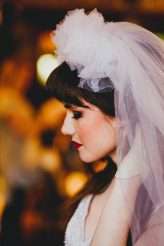 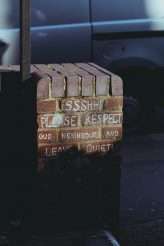 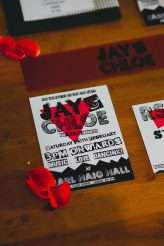 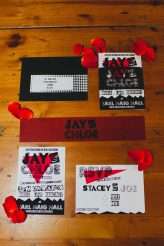 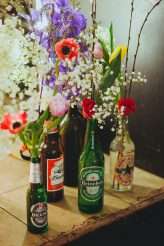 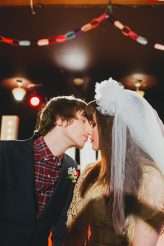 The eighties gets a bad rep: The big shoulder pads, the garish make up, the even bigger hair... But that didn't stop the National Vintage Wedding Fair embracing it! To celebrate their upcoming wedding shows, they wanted to play homage to the decade of excess and create these promotional images in all their over-the-top glory!