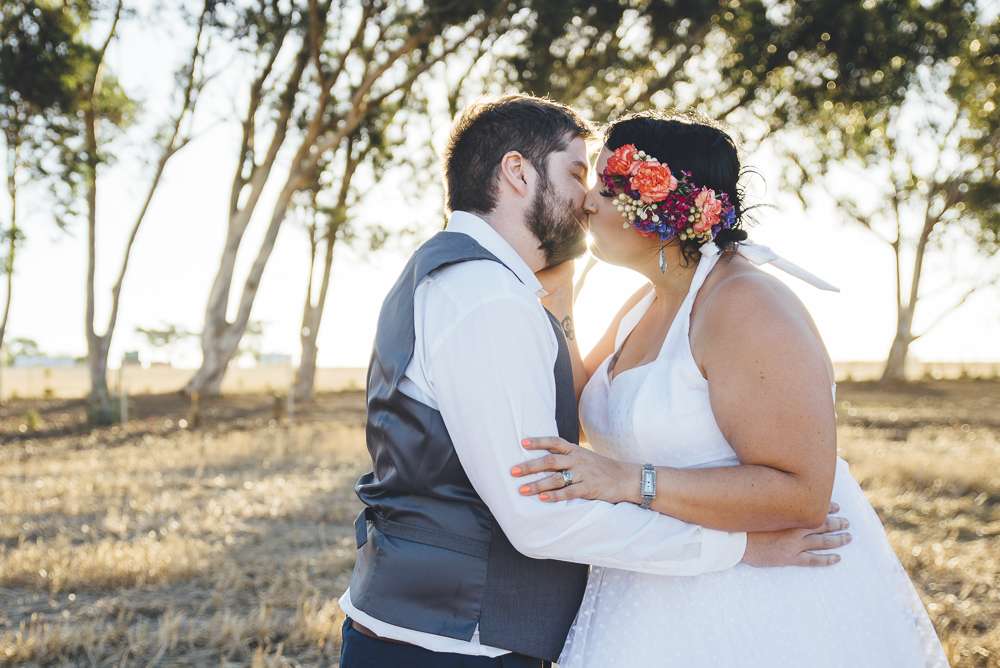 Jacques and Emma’s summer wedding took place in Rondekuil, a farm venue in rural Durbanville, Cape Town. They had polka dots, jewel tones and woodland touches throughout their decor.

“We had two main objectives: for it to be a true reflection of who we are and for it to be a fun celebration of our love surrounded by our loved ones”, said Emma. “We didn’t want anything formal and traditional. I knew that I wanted colour, but it began with knowing what we didn’t want and through the process we began to realise what we actually wanted.” 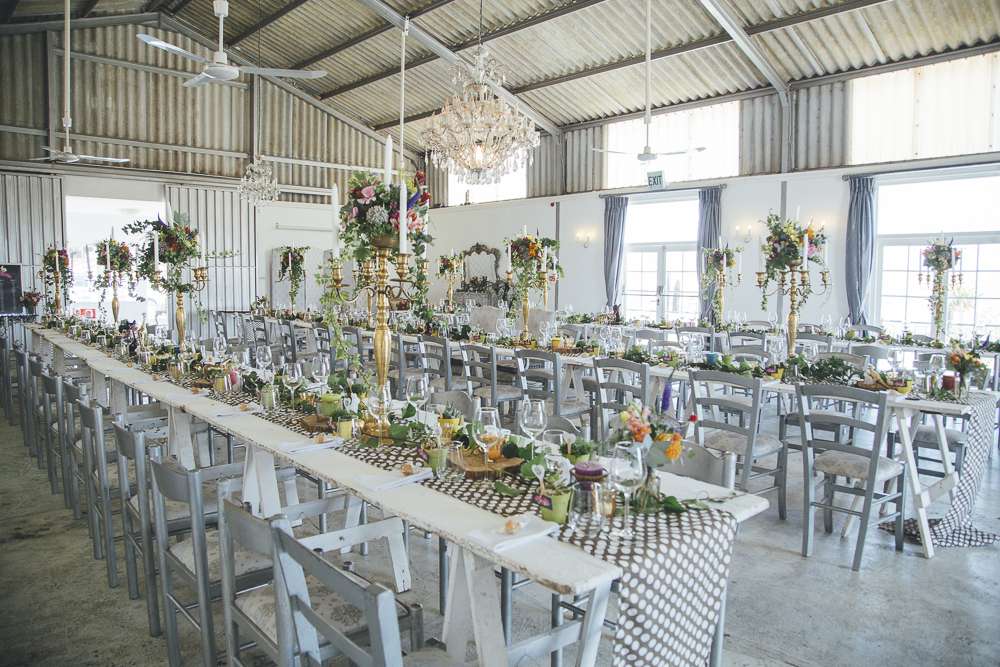 “Jacques and I are not traditional people and we wanted our wedding to be an extension of who we are. We didn’t believe in following the supposed rules and didn’t want to spend a fortune. I am the DIY queen, I love creating things. This had two major positives for us. We saved a lot of money and we were able to create the exact decor we wanted. Every weekend was spent creating something for the wedding. I sewed over 100 metres of polka dot table runners, we planted our own wedding favours and even baked our own thank you ornaments out of clay. I bought hundreds of inexpensive plastic animals and spray painted them gold. Nothing was safe from my gold spray paint! I found light up bunny lights which we had all over the tables. I decided to forgo the normal bridal and bridesmaid bouquets and instead made giant paper flowers out of crepe paper.” 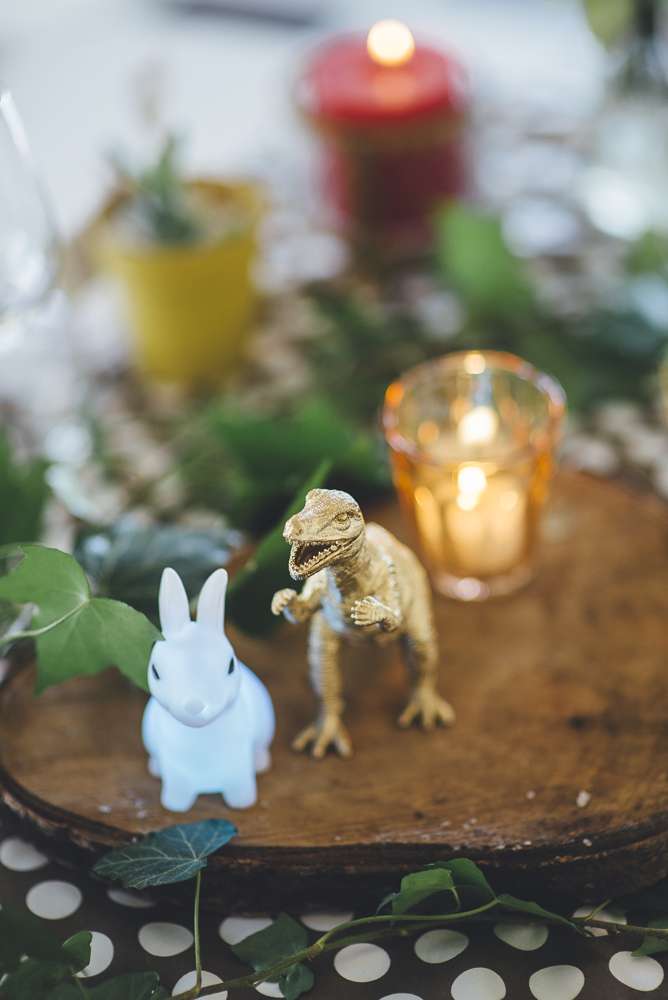 “We used hundreds of colourful candles to create a warm ambience. Each table had 2 metre tall candelabras for a major wow factor. We raided my Mum’s garden and cut ivy to spread over the tables to help create our a woodland feel. Jacques loves his superheroes, so we had superhero badges made for each groomsmen instead of a corsage. Our cake was a wacky asymmetrical cake with the Jacques as superman and our two cats standing with us.” 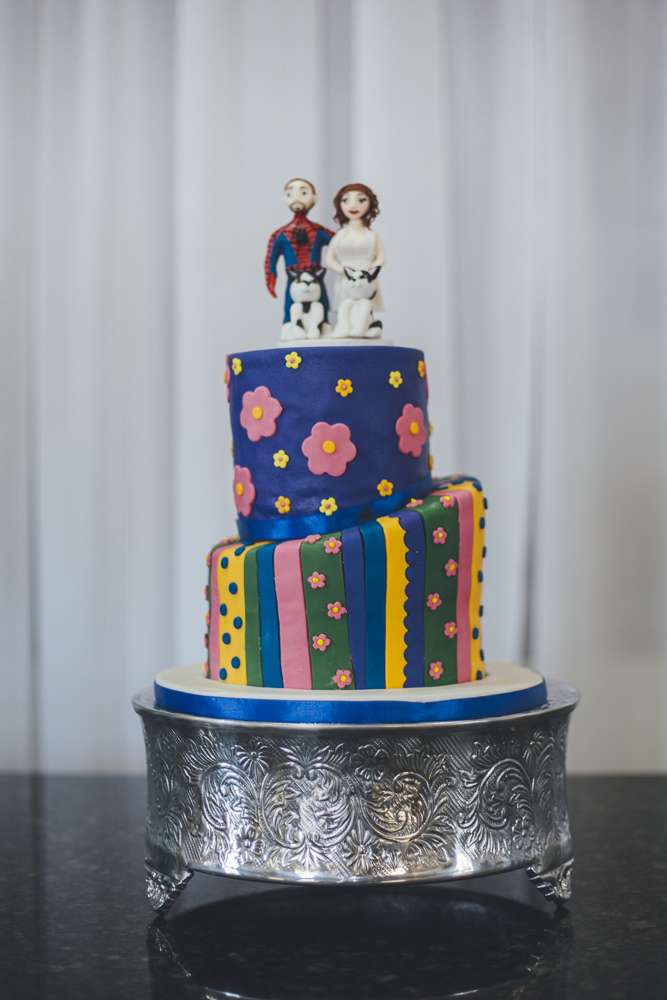 The bride wore a short, polka dot dress from Louise Rose Couture. “I loved my dress”, she continued. “I searched for months at local shops but I couldn’t find what I wanted. In the end I ordered a dress from a dressmaker in the United Kingdom. It was a nerve-wracking two months while I waited for my dress to arrive without ever trying it on, but I was delighted. It was exactly what I wanted and looked like a wedding dress while still being fun and different.” 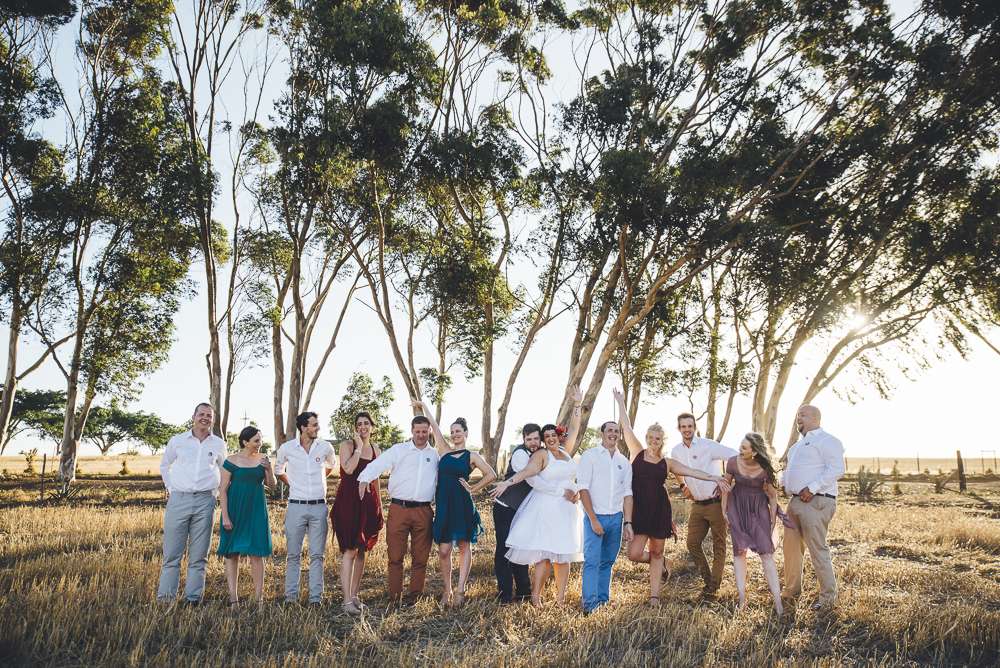 “We really enjoyed planning our wedding. The best part was how our loved ones rallied around us with offers to help both on the day and leading up to the wedding. They say that it takes a village to raise a child and this wedding definitely had many villagers helping it along the way! There honestly wasn’t a negative part of the planning process. There were one or two disagreements or hiccups along the way, but nothing that soured the process. There is nothing I would do differently. It was such a fun and happy process. We knew things wouldn’t go as planned but it didn’t matter. This kept things calm. It didn’t matter if things ran a few minutes late, someone didn’t arrive or the wind blew our backdrop away. We had our loved ones, good food and good wine. How much could honestly go wrong?” 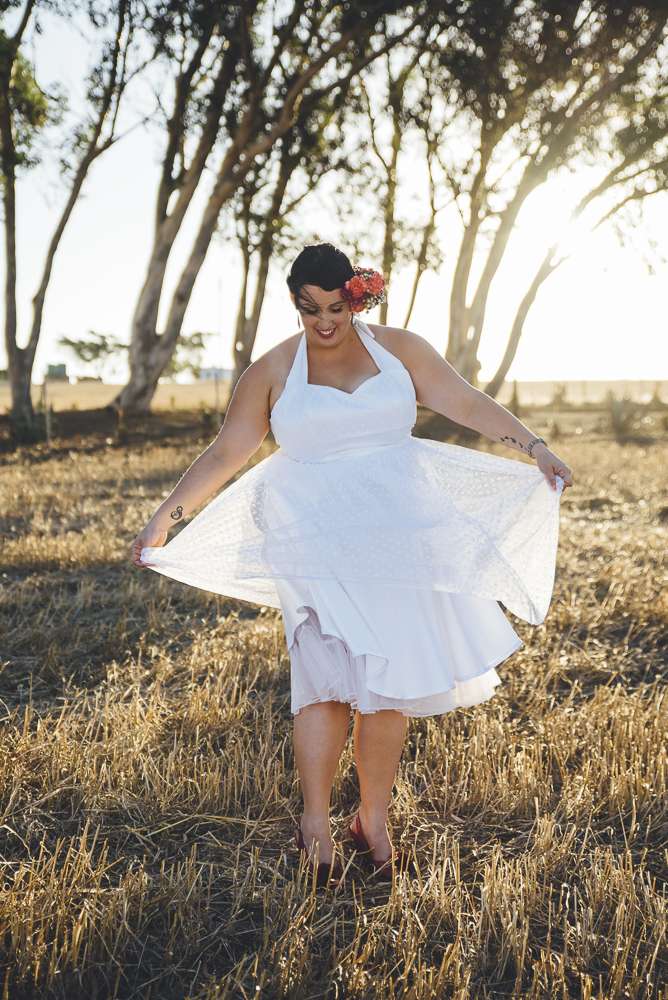 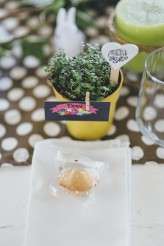 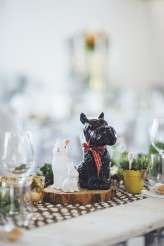 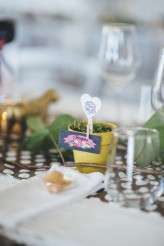 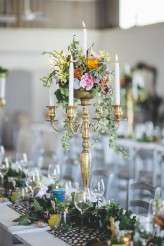 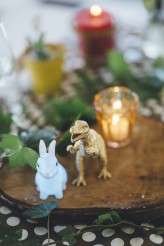 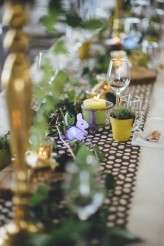 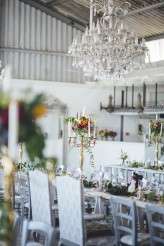 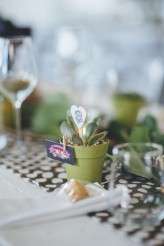 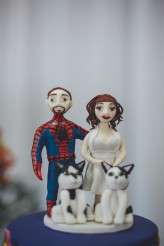 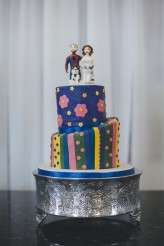 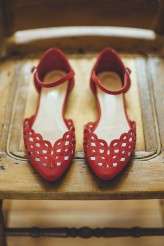 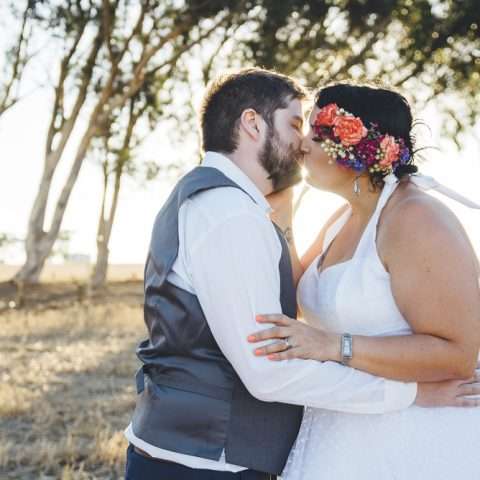 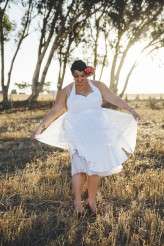 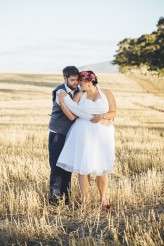