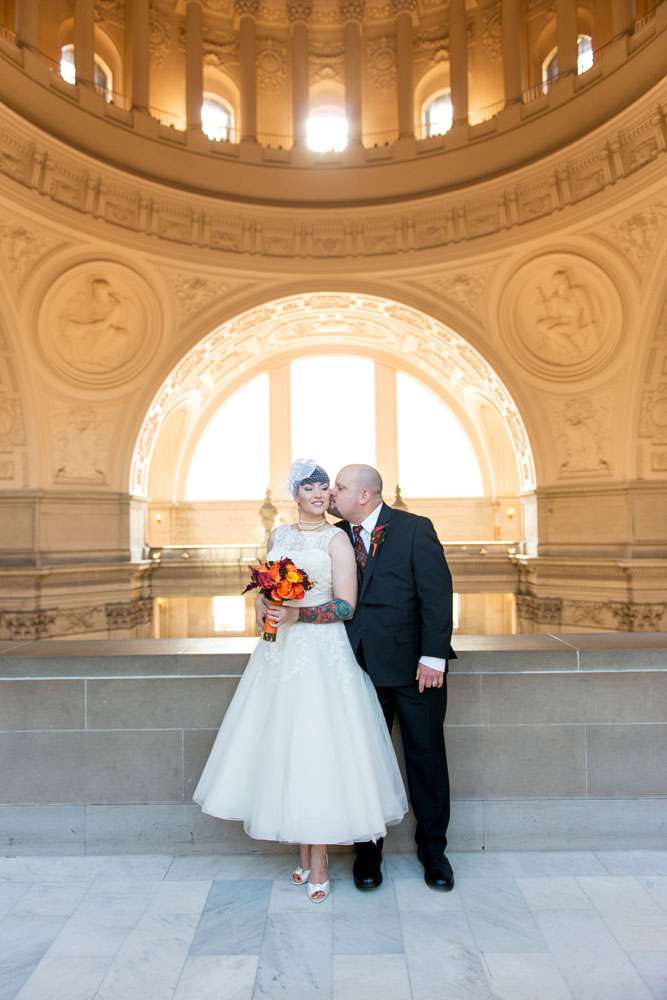 Sonia and Kevin wanted an intimate wedding so they decided on a ceremony in San Francisco City Hall followed by a lunch time reception. They were married on New Year’s Eve.

“We both really like the style of the late 50s/early 60s and my outfit was styled with that in mind”, said the bride. “We just wanted a small gathering of our nearest friends and family that was relaxed and not too formal. Simple elegance, if you will.” 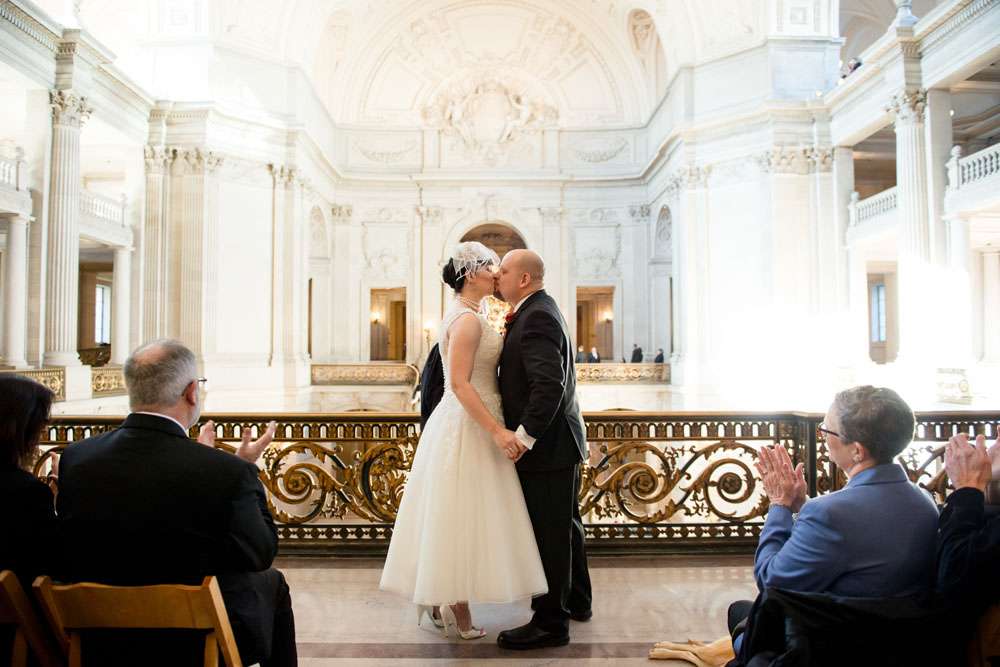 “Our ceremony was held on the 2nd floor Mayor’s balcony of San Francisco City Hall, overlooking the rotunda and grand staircase. The space is beautiful on its own, and we didn’t need any additional decorations. Judge Breyer kept things short and sweet, which was perfect for us. We met with him a few weeks before the ceremony and rather than writing traditional vows, he requested that we each send him a paragraph about why we loved the other person. The rules were that we both had to submit something, and had to send it to him without telling the other what we’d written so that he could read them aloud for everyone to hear for the first time during our ceremony. Both paragraphs brought smiles, tears, and laughs from our guests.” 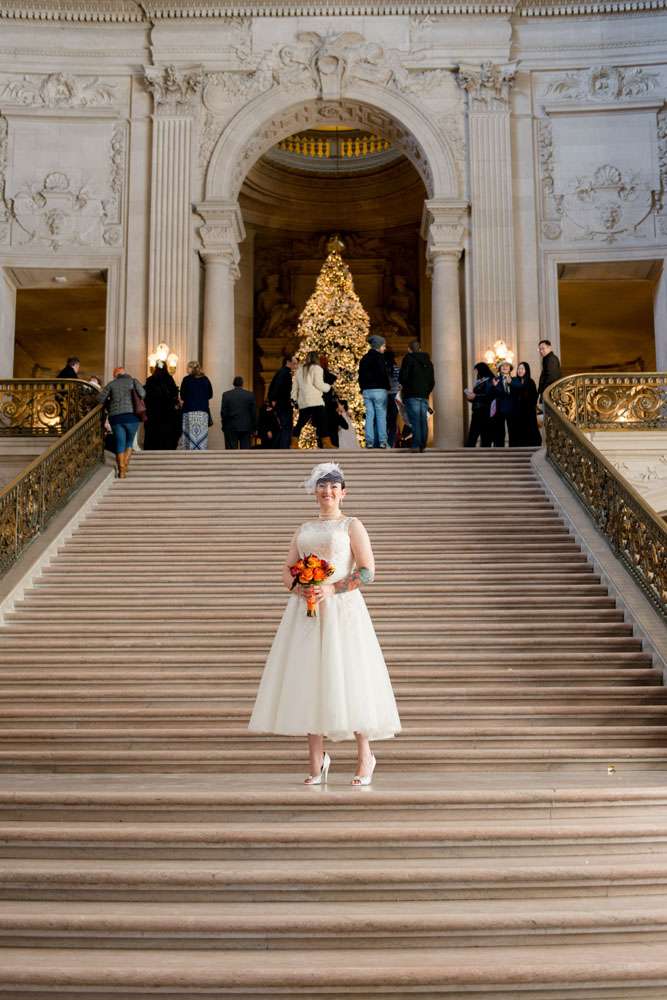 Their intimate reception was held at Moonraker Restaurant. It was also at lunchtime instead of the evening. “We didn’t want a big, lavish party”, she continued. “The important part was that we would be married in a beautiful location with our family and friends followed by good food and drink. We had an iPod playing background music the whole lunch with only a break for my Person (Maid of Honour, bridal party, ring bearer, security detail, and designated driver all rolled into one) to give an amazing toast. We don’t dance, so we didn’t have a DJ/ band or dance floor.” 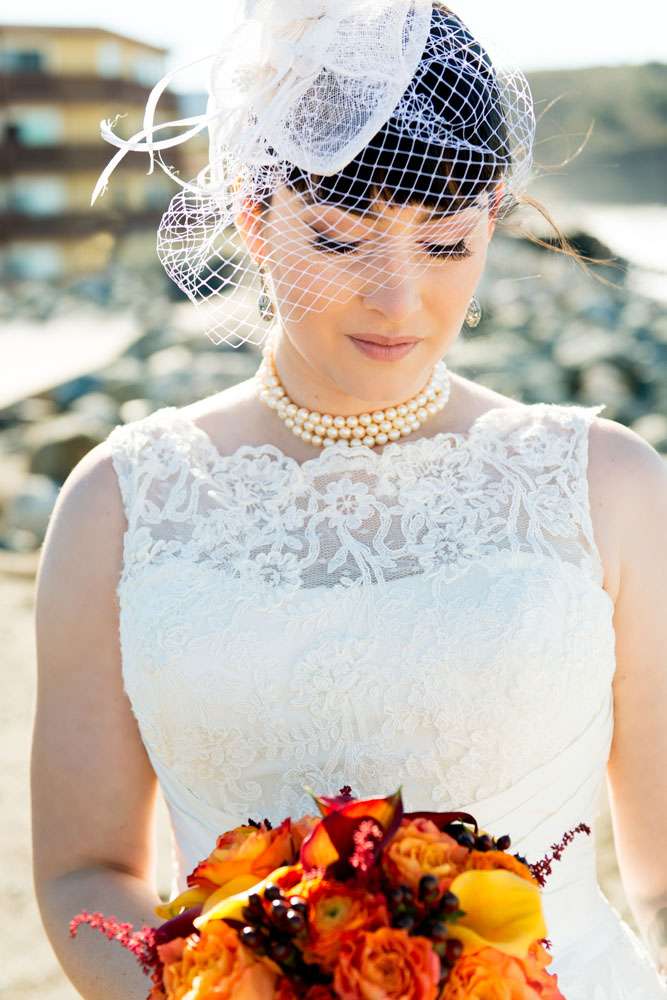 “I also really liked that after our reception we were able to spend some time at home and wind down before gearing up for the midnight countdown to ring in 2016. I traded my white wedding heels for black heels with spikes, pumped up the make up with a swipe of red lipstick, and threw on my favourite leather jacket over the ivory wedding dress. My father hosted an incredibly delicious dinner for our out of town guests (about 20 of us), and then a few of us returned to the wine bar where Kevin and I met for the midnight countdown and kisses at the exact spot where we met three years earlier.” 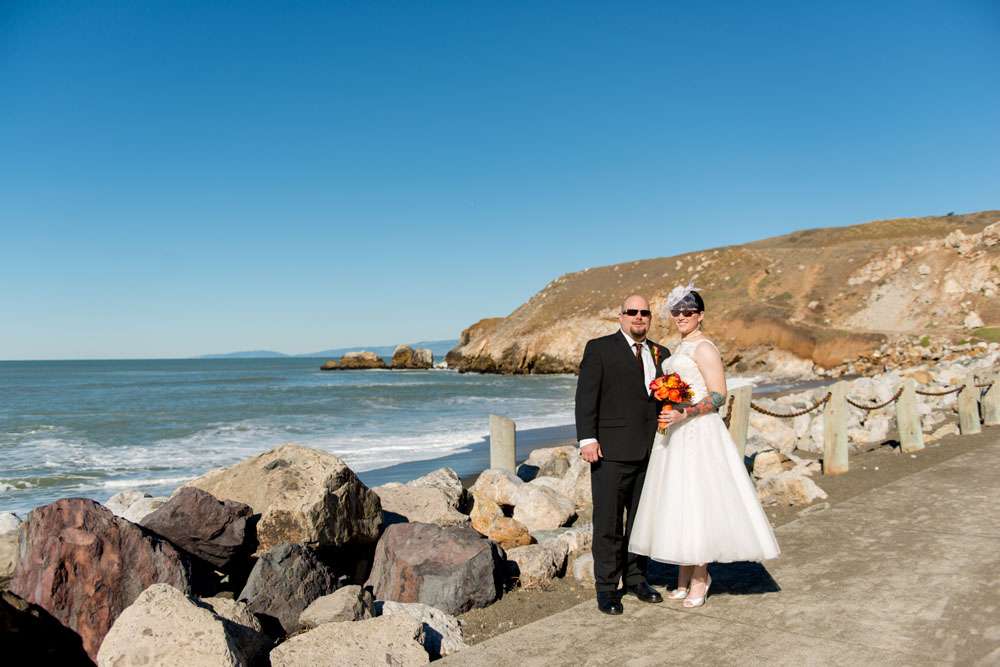 “We didn’t set out to make a statement, or have a theme, or blow anyone’s socks off”, she concluded. “Just to get married surrounded by the ones we love the most. Which, I guess in the days of the Pinterest perfect wedding, is quite different. At the end of the enterprise, it was clear that our time together as a bride and groom was the most important thing. All the other trappings and expenses, while nice, were not paramount and certainly not worth accruing a massive debt as it is just one day. The nicest moments were the least expensive, such as walking together along the coast and kissing to the sounds of applause from our loved ones. An additional fortune spent would have had negligible impact on our overall experience. It is not the feeling of how impressive the day’s events were, it’s the knowledge that we will spend the rest or our lives together that makes the day special.” 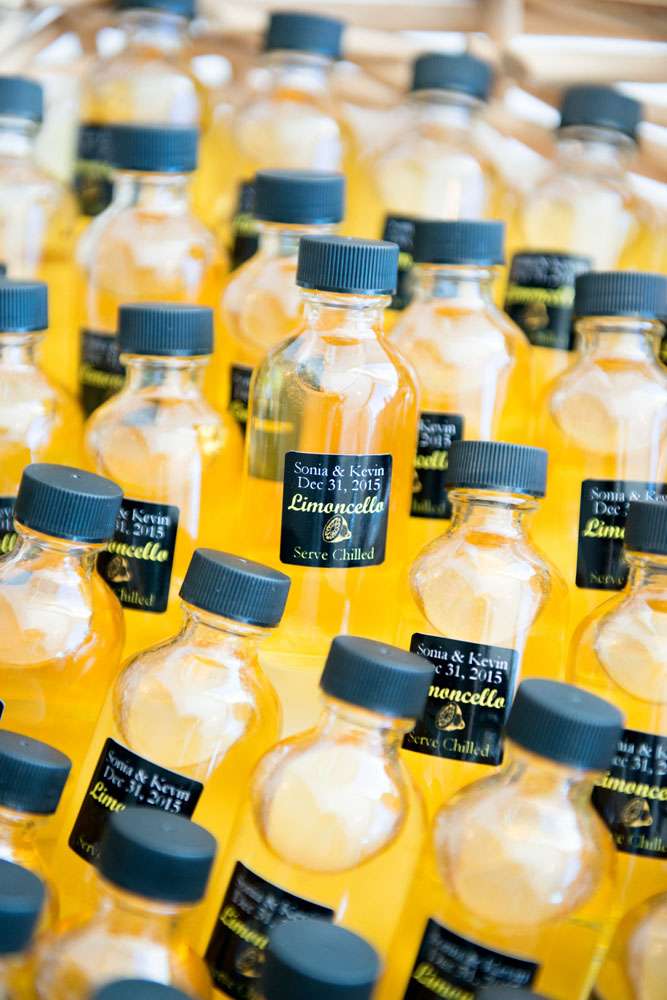 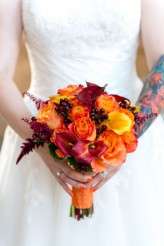 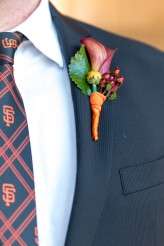 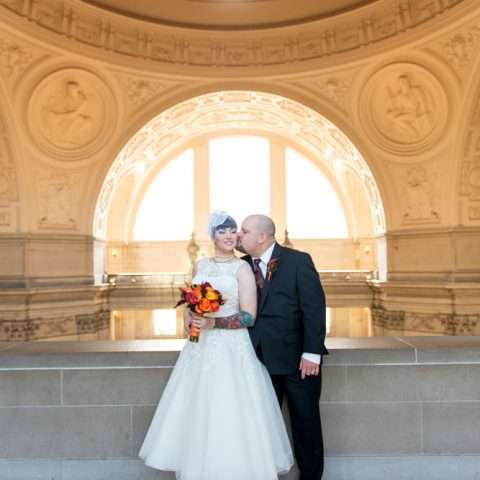 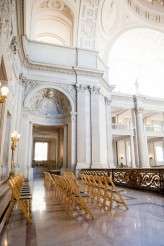 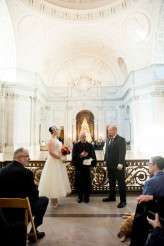 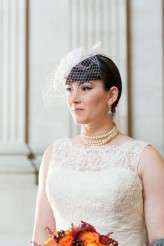 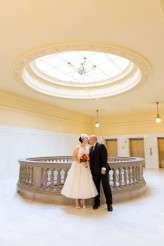 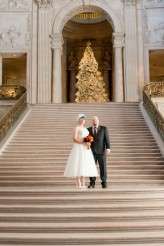 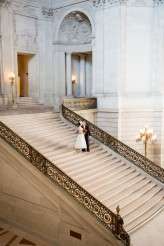 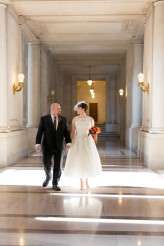 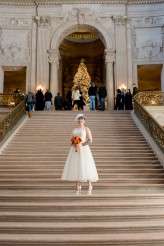 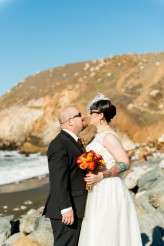 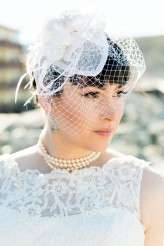 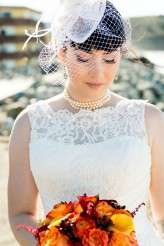 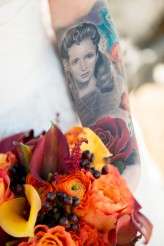 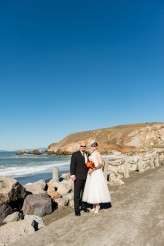 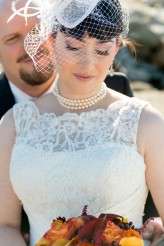 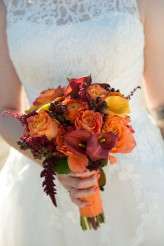 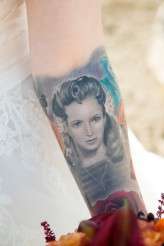 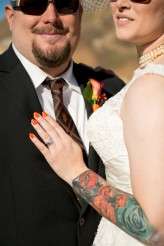 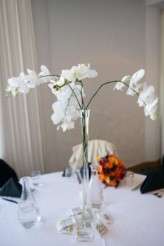 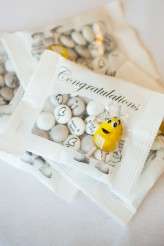 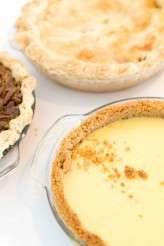 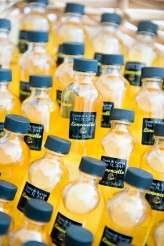 For their April wedding, Lydia and Klem wanted a day that would be unforgettable for their guests. They chose a unique venue, Big Daddy’s Antique’s in San Francisco for their reception. However their ceremony took place two weeks prior and was a small, intimate affair.