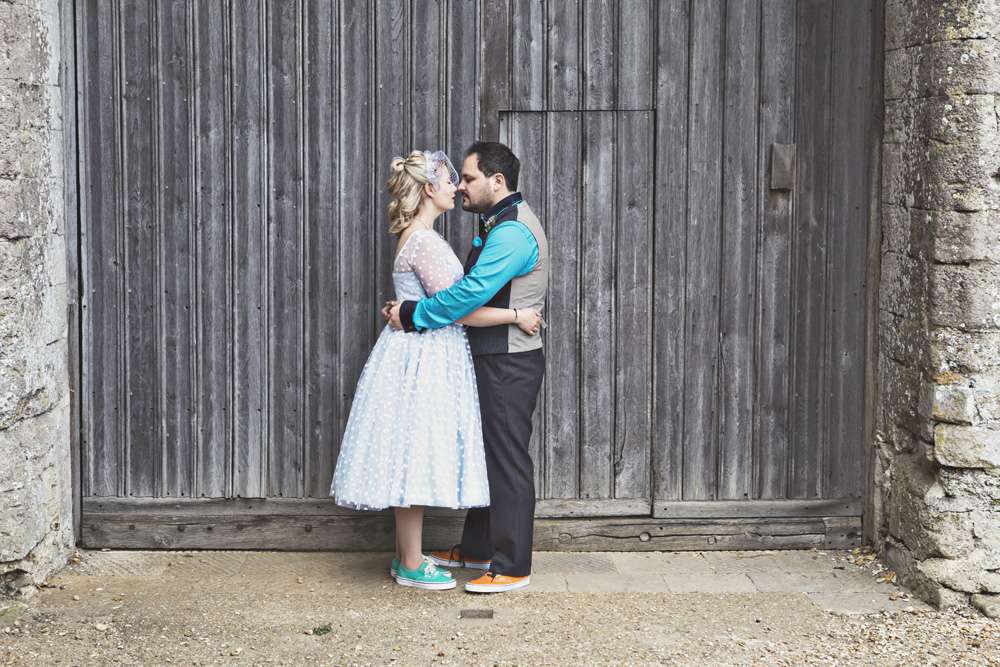 Gayle and Jay’s wedding theme was nautical and geeky with a hint of vintage. They had lot of Lego, the bride carried a button bouquet and they had some paper flowers instead of real ones.

“People commented on all the little touches and how we had made the day ‘so us’”, said the bride. “We were very lucky to not have pressure from others to be traditional. We also paid for everything ourselves meaning we had no financial ties to anyone. Our budget was £9000.” 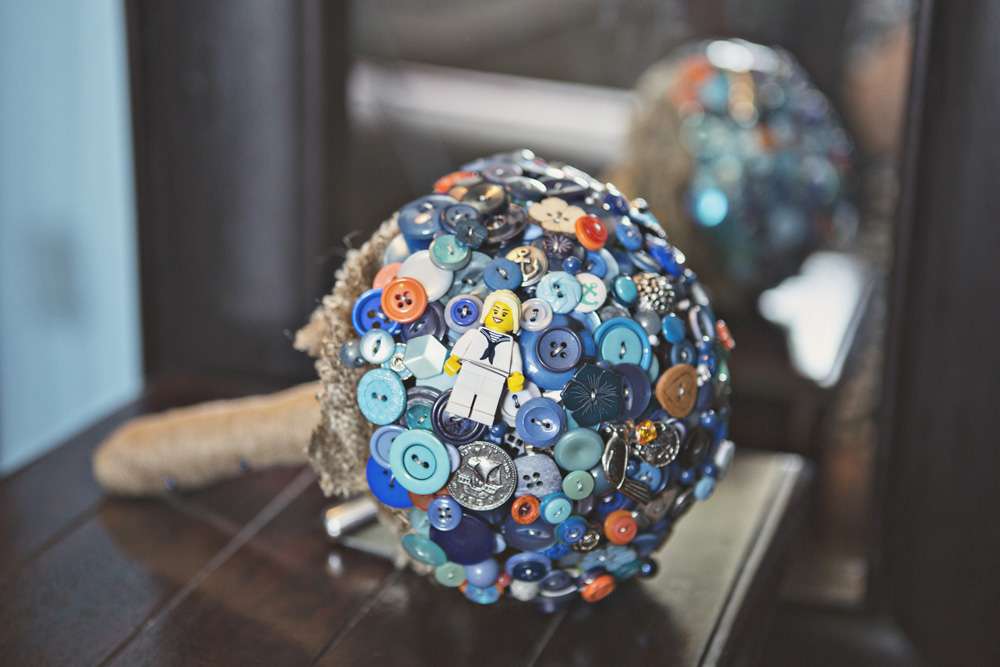 “My dress came from Honeypie Boutique and I bought it online. A lot of the wedding was DIY and our friend Laura made all the paper flowers. Another friend, Rachel, helped me decorate the jam jars that the flowers were in. I made the signs for the tables in frames with scrabble letters, chalk pens and a piece of slate from my mum’s garden! Jay created the build-your-own centrepiece sign to go with the Lego too.” 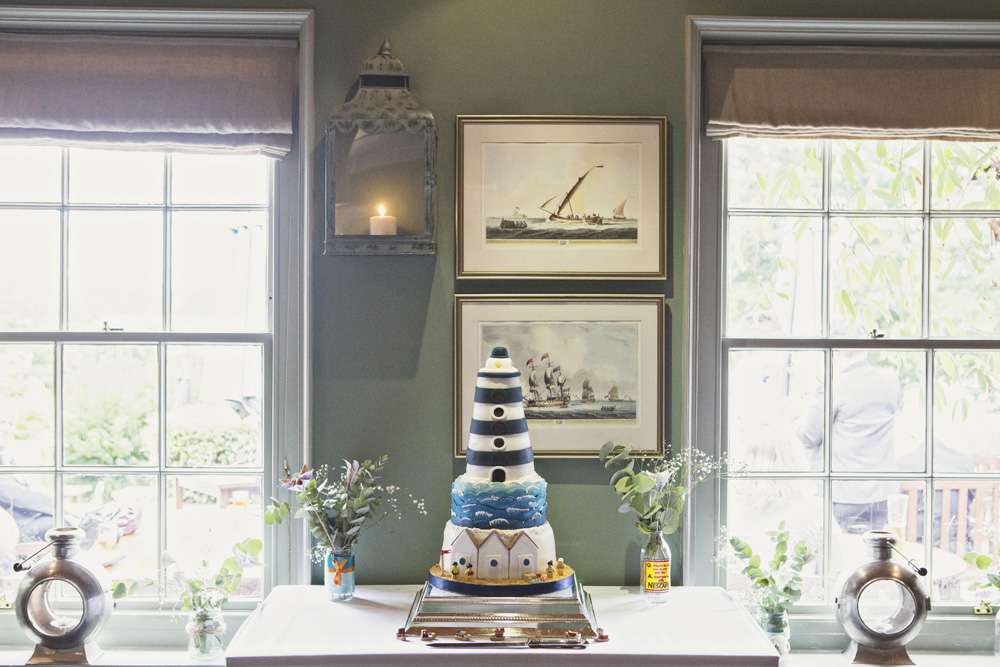 The couple were very nervous about the ceremony but it ended up being both of their favourite moments. “We were both nervous about standing in front of everyone, we would have run away to the registry office and done it with just us there, but we knew that our family and friends wanted to be there too.” 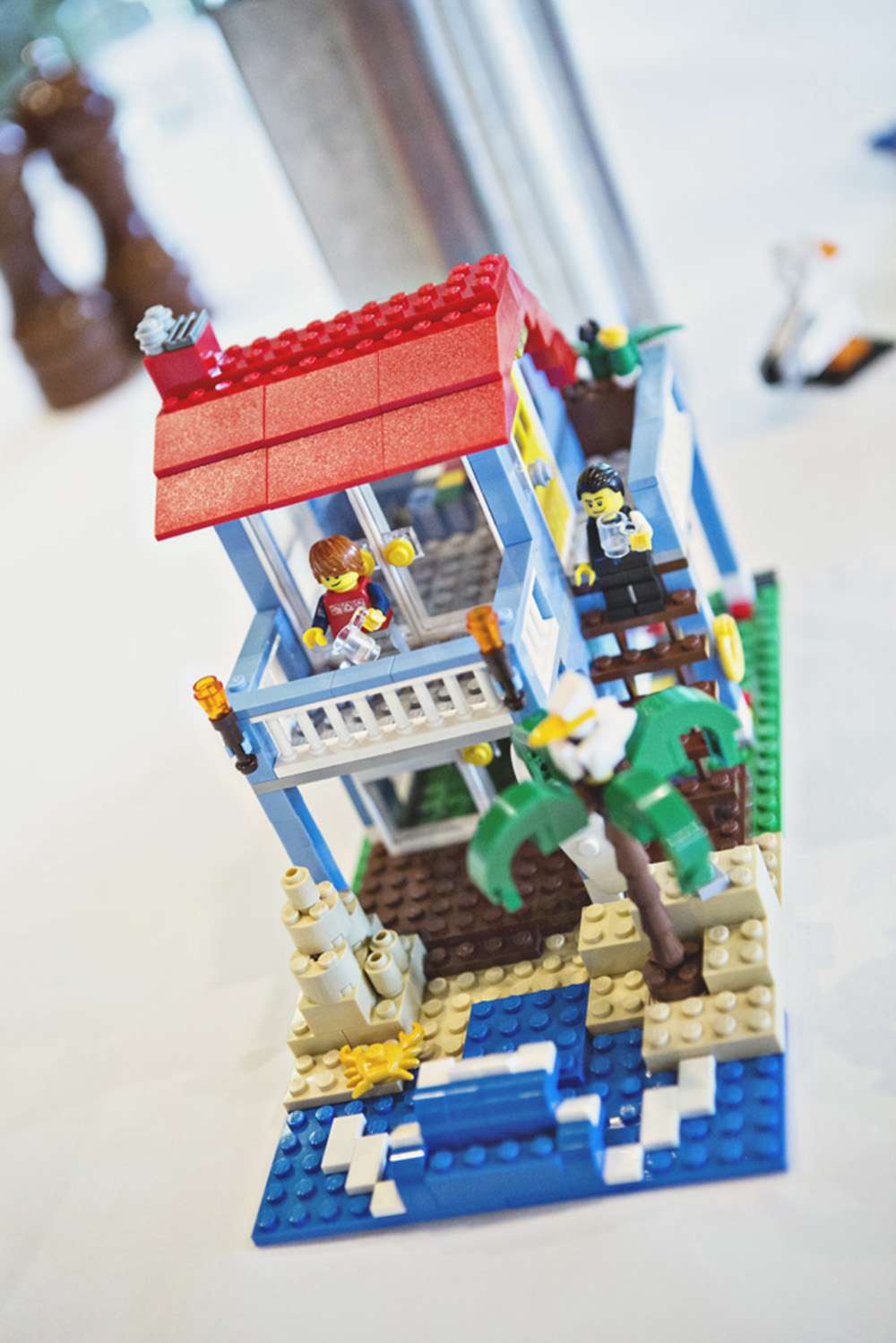 “We kept it light hearted and made a few personal changes to the vows. There was one funny moment when my cousin’s little boy stood up in the middle of the ceremony and shouted ‘HAPPY BIRTHDAY!’ The family have been briefed that this will be remembered forever and we will repay the favour at his wedding!” 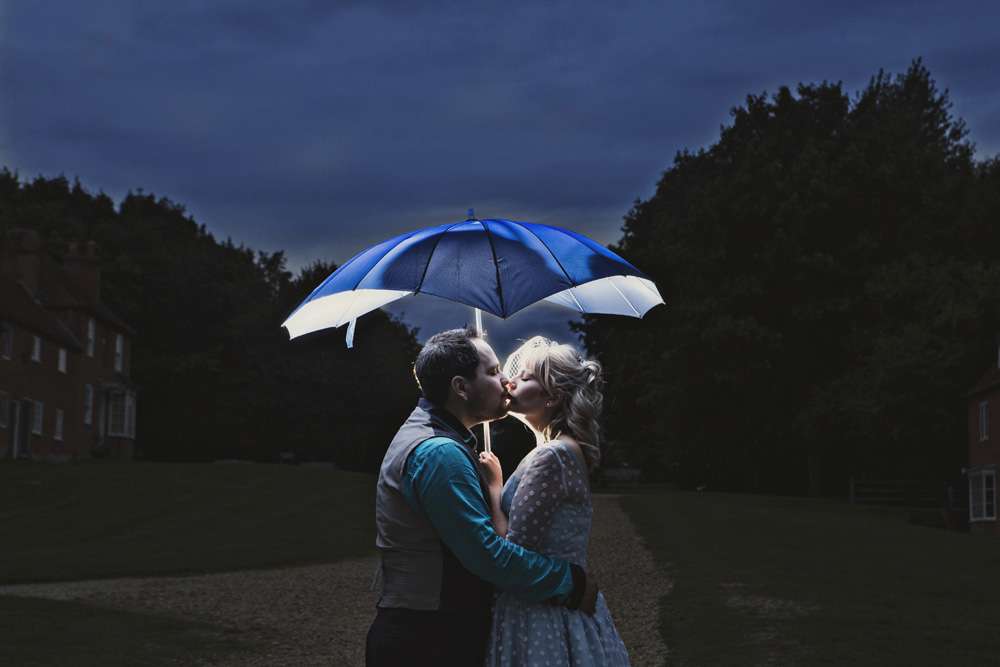 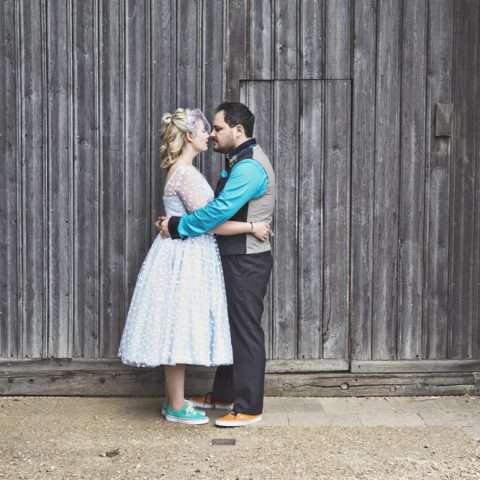 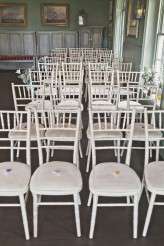 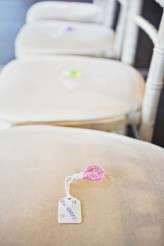 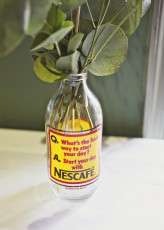 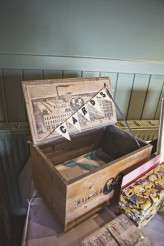 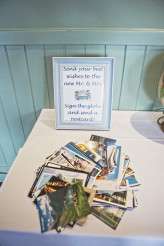 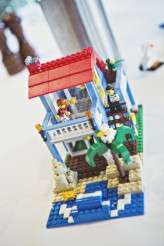 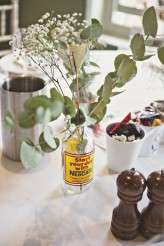 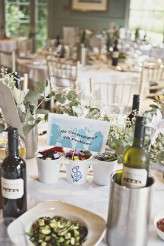 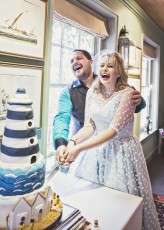