Amy and Hegazy wanted a beach wedding and they chose Ain el Sokhna, a resort in Zaafarana, which was an hour and a half away from Cairo, Egypt. “I have always had an affinity to the Red Sea and it was natural that I get married on its shores”, the bride began. “I always imagined my wedding day would be bare feet, undone braided hair and dancing in the sand surrounded by friends and family.” 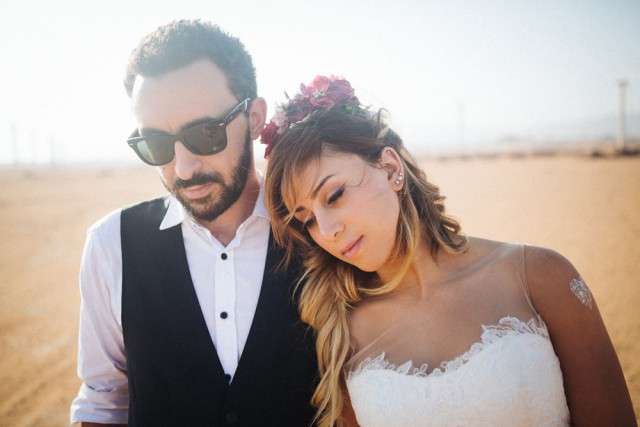 The day also had a colourful, Mexican theme. “We actually went with the Mexican theme after we asked Gringos Burrito Grill (our absolute favourite take out) to cater our wedding”, she continued. “We thought a Mexican vibe would go perfectly with the beach setting and food.” 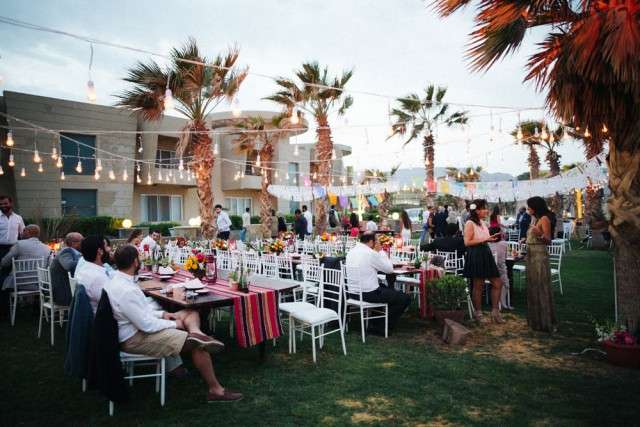 The couple knew they wanted a really fantastic photographer to capture their day and they flew Claudia Rose Carter over from the UK to shoot it. They shot their wedding portraits out in the Cairo desert. “We were very lucky to find Claudia”, she explained. 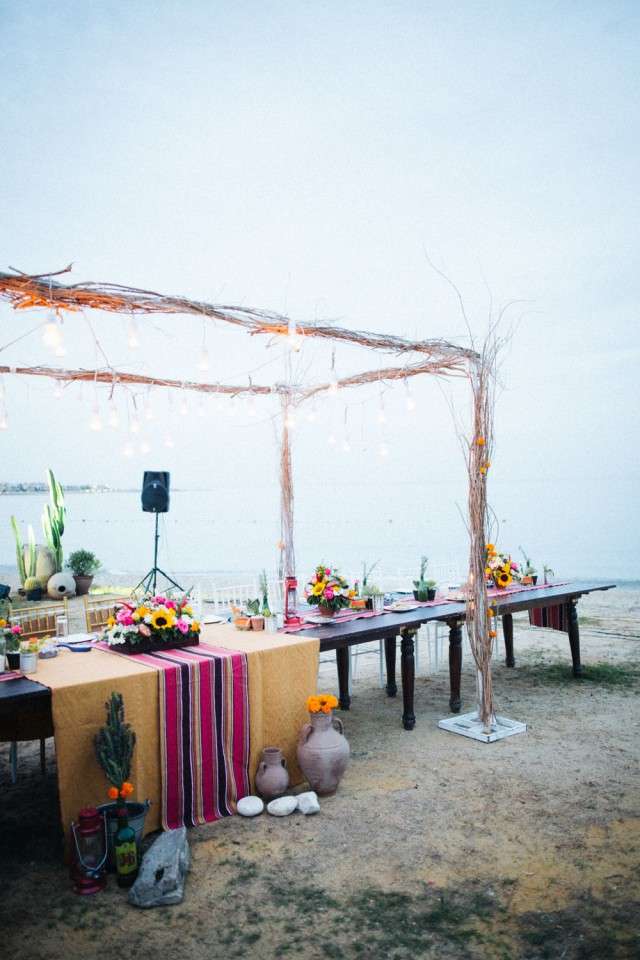 “The idea of having typical super romantic wedding portraits didn’t particularly excite us. We wanted someone that would photograph us and not some glossy version of us. This was a concept that was lost on our initial, local photographer. With just a month to go until the wedding we started looking at destination wedding photographers and Claudia was one of the first we contacted. She was fantastic! She was literally an oasis of calm midst all the chaos.” 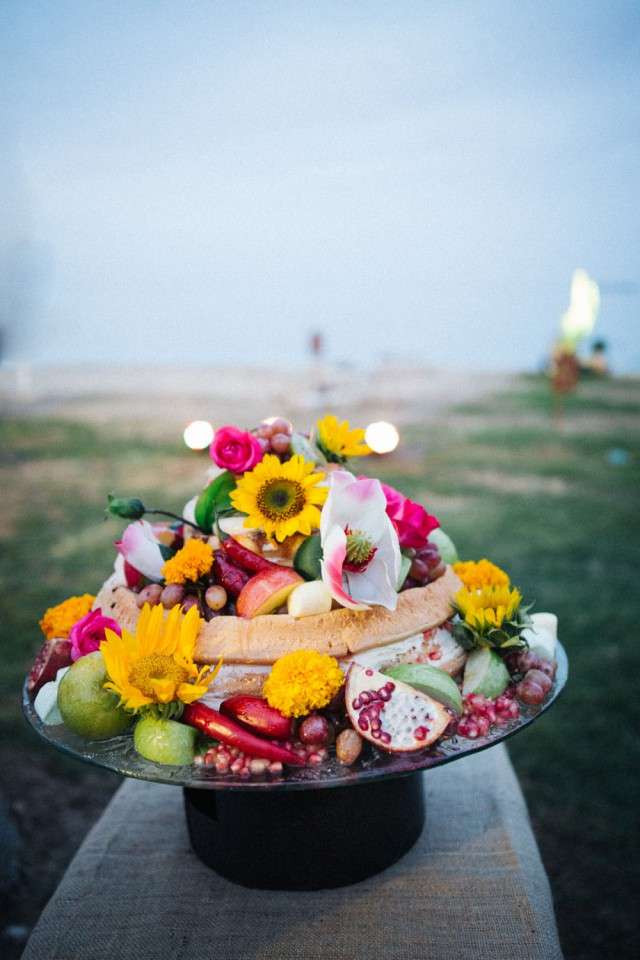 “One of our biggest savings was on the venue because we just hired the strip of beach and not a hotel. This also meant we weren’t stuck with a package. We can have our own catering and not be restricted to use specific suppliers. It was a lot of work but worth it!” 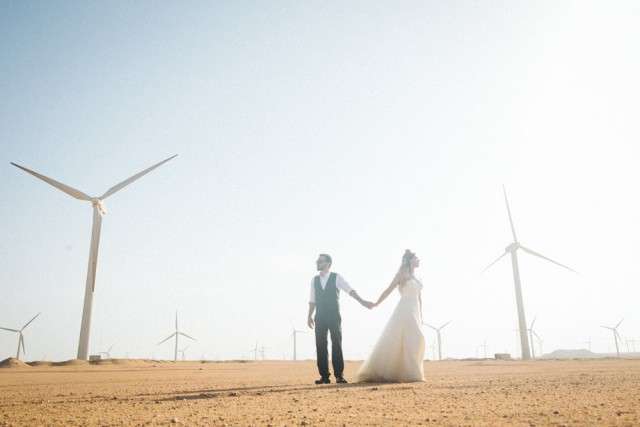 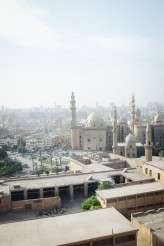 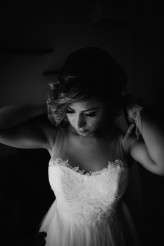 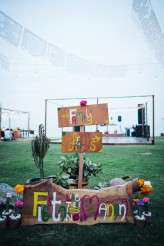 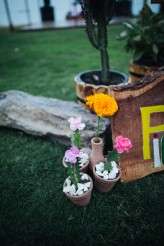 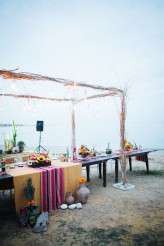 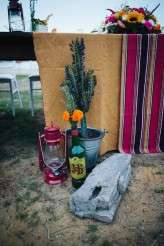 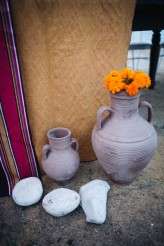 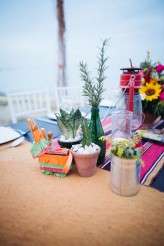 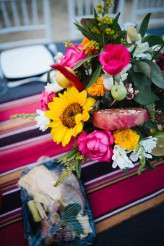 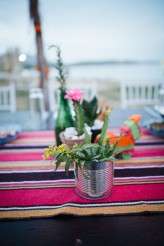 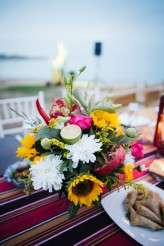 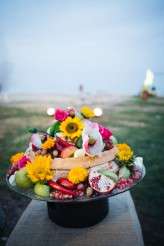 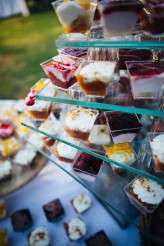 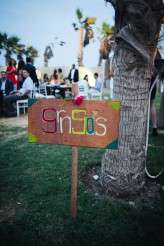 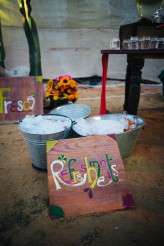 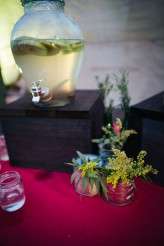 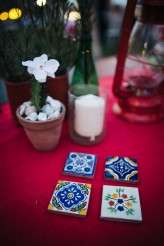 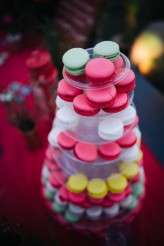 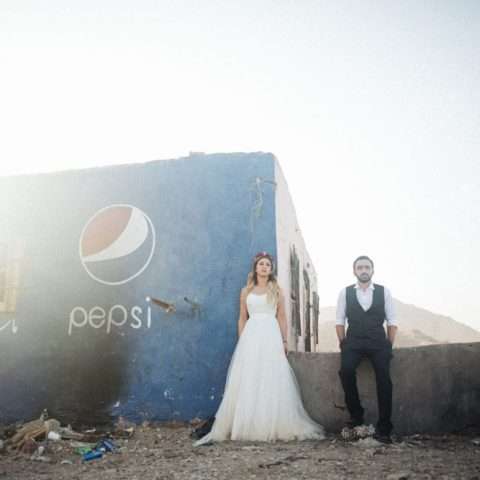