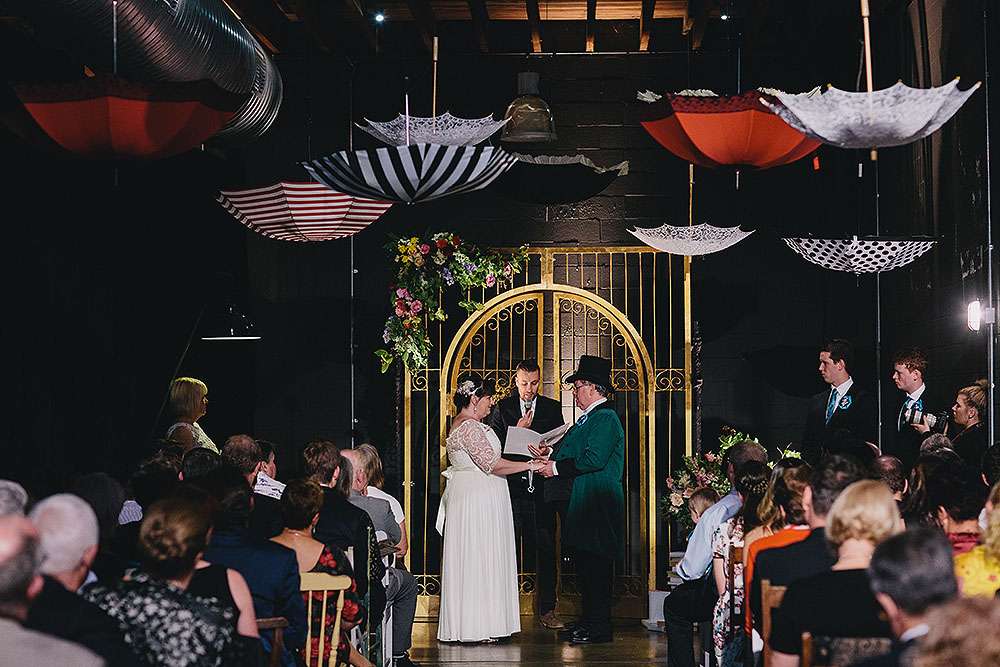 Fee and John’s July wedding had an Alice in Wonderland/ Mad Hatter’s theme. It suited Fee’s love of the story and the fact that John is mad as a hatter!

“Our wedding was a whimsical Alice in Wonderland theme”, said the bride. “We wanted our guests to feel as if they fallen down the rabbit hole. The tables were named after Alice in Wonderland characters and the seating plan was printed in a tiny font so the guests had to use a magnifying glass to find their place. We used Etsy a lot where we and bought edible chocolate keys, Alice in Wonderland shoes and the button bouquets. I also added a few handmade touches. My sister wrote the place names, I designed the wedding program and menus, and I created the hankies for the happy tears!” 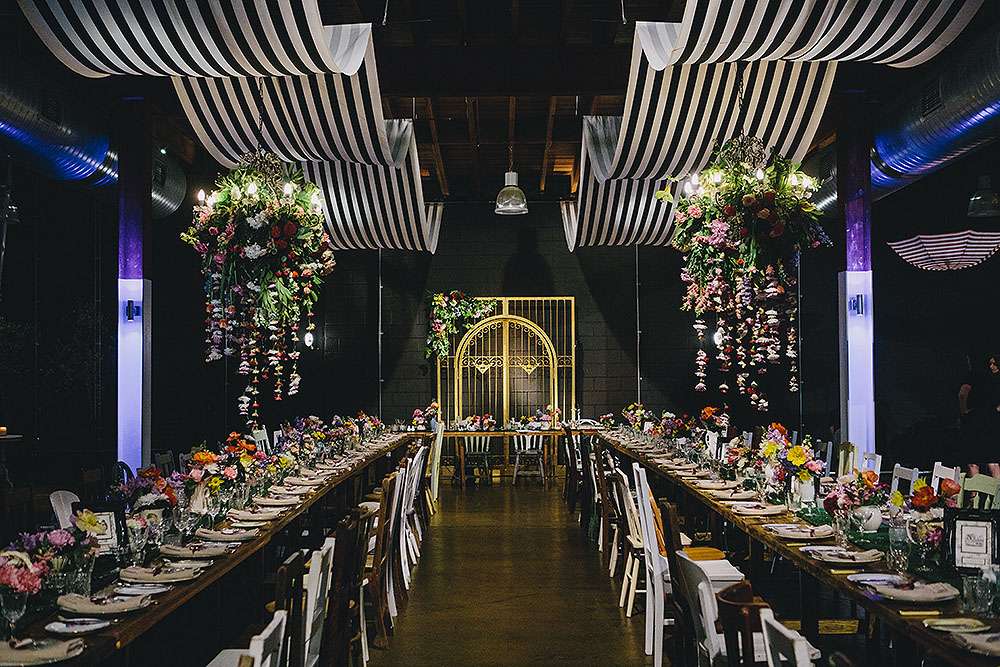 “Despite being more mature, we knew having a themed wedding was just ‘us’,” she continued. “We wanted the wedding to be fun and relaxed and for our friends to enjoy good food and wine surrounded by décor that was something really special.” 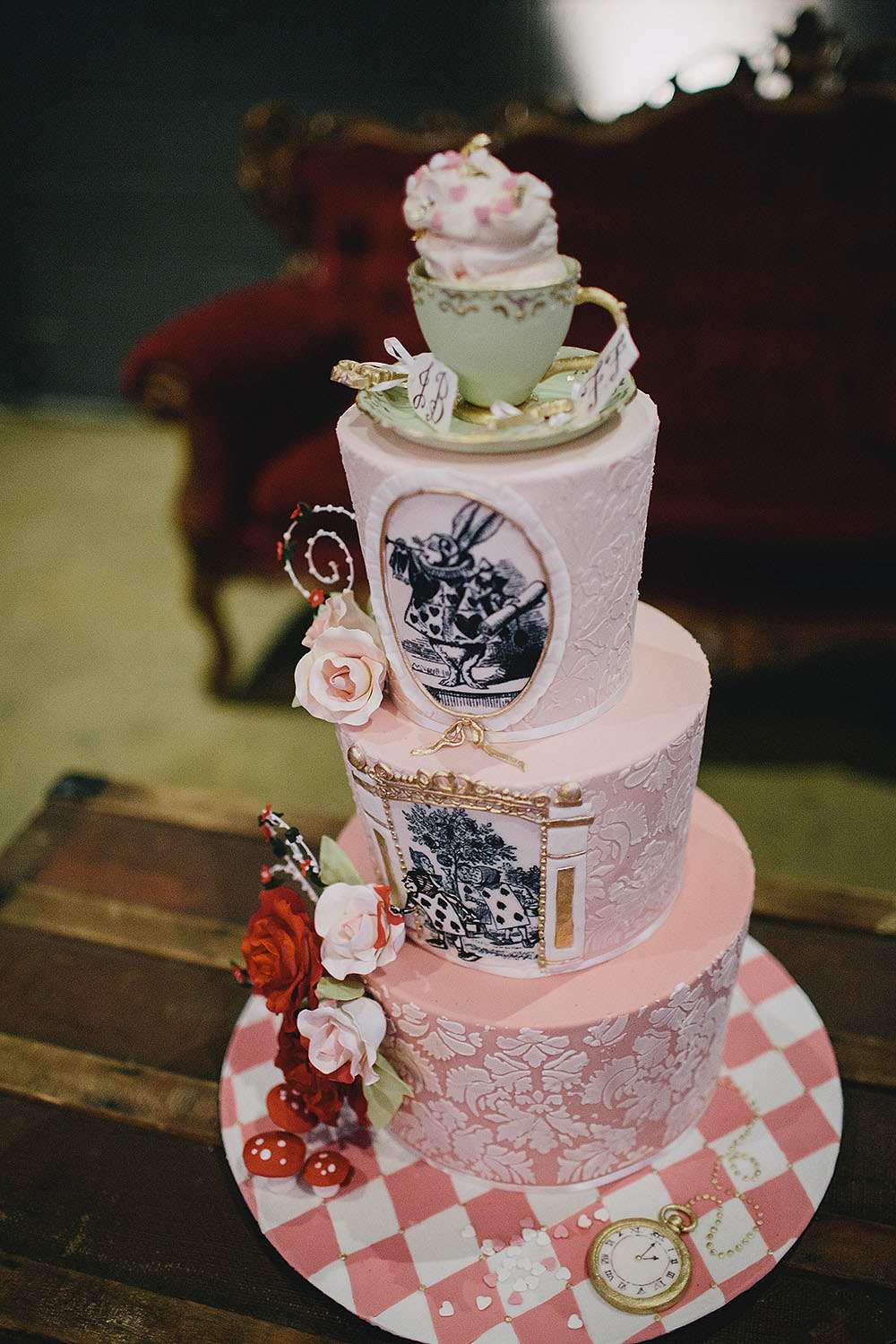 “Our wedding party was also quite unique. John had his two sons as best men and I had just the one slightly older matron of honour. I was walked down the aisle by both my father and son, which was pretty special too.” 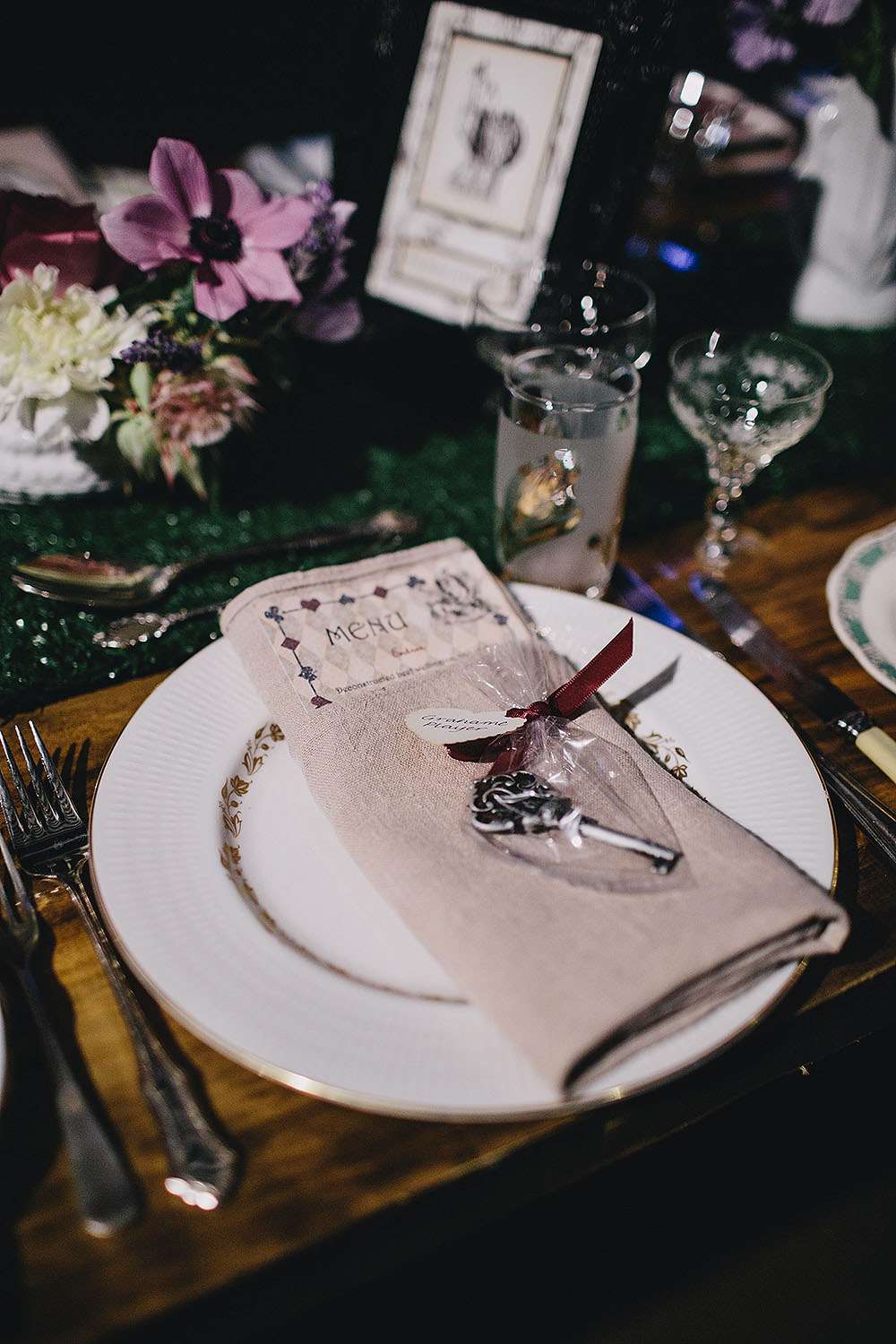 The bride’s favourite part of the day was the ceremony. “It was actually the bit I was dreading the most – saying my vows in front of my friends and family (I hate public speaking). But, despite one small stumble, I loved telling John all the little things in our relationship that are special to me and to remind him that a sense of humour has always been one of the things I love most about him. John’s favourite part was the receiving line after the ceremony. Greeting all our friends and family as Mr & Mrs Buckley was very special to him.” 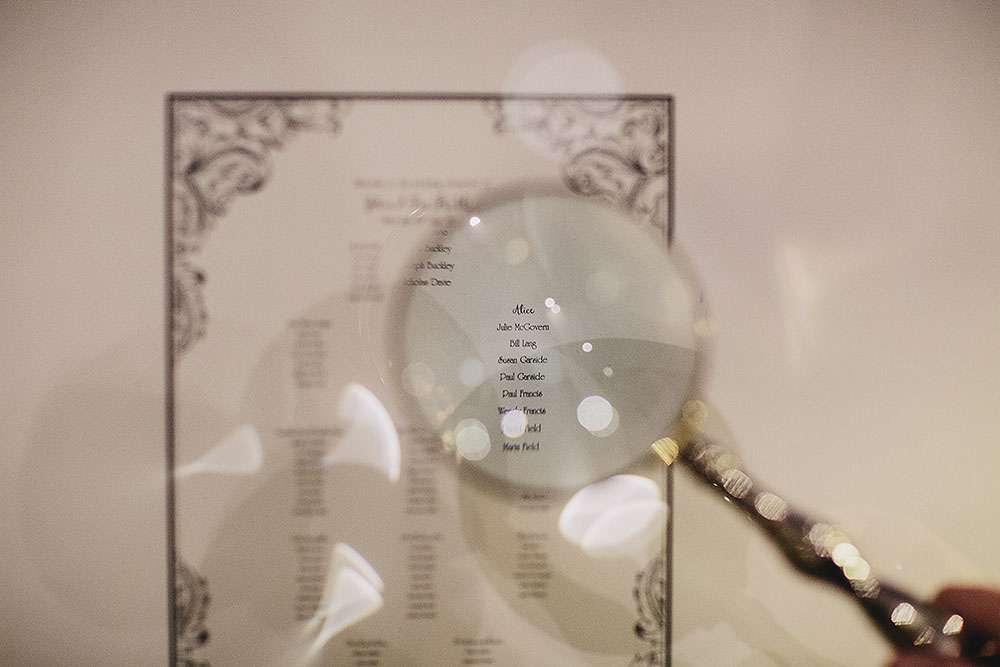 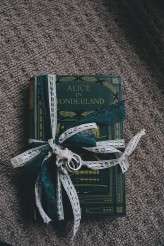 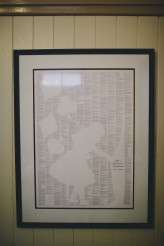 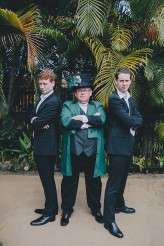 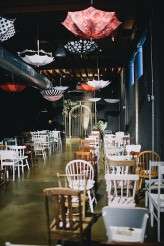 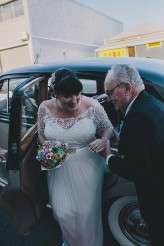 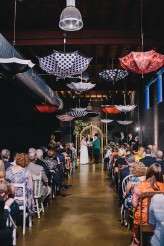 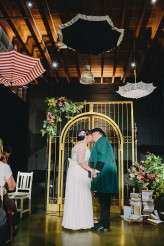 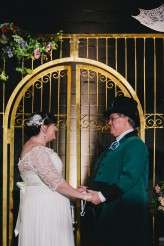 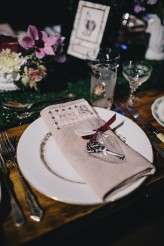 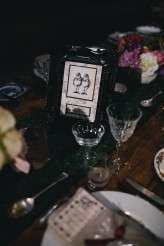 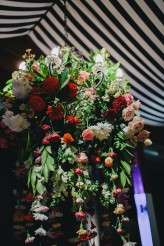 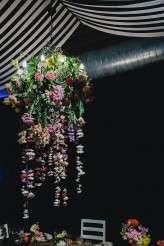 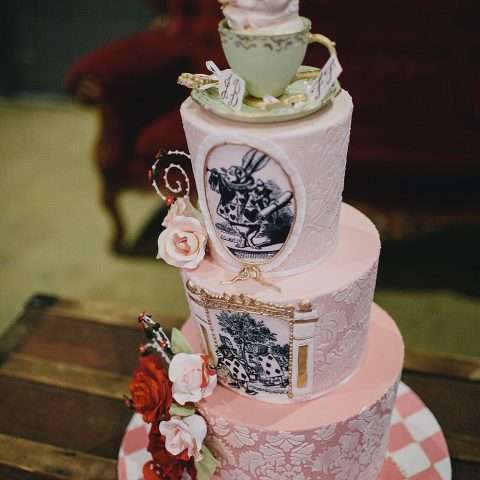 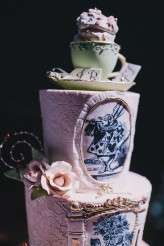 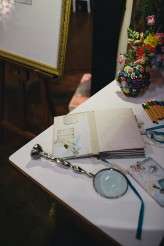 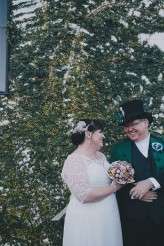 Brooke and Andrew were married in Melbourne. They wanted their wedding to have a subtle Alice in Wonderland theme, but one that suited their modern Melbourne venue.

A House of Mooshki wedding dress, Irregular Choice shoes, and an Alice in Wonderland theme... Yep, I'm pretty sure you're all going to adore Craig and Alice's wedding! They were married on Friday 13th November in Northern Ireland.