There are so many things I love about this photo shoot. The mood, the fog, slightly gothic vibe without being over the top… I just know you’re going to love it too.

“Wedding after wedding this year was blush, greys, and soft whites”, stylist Lauren explained. “They’re all very beautiful but we were ready to play around with something a little edgier for a change.” 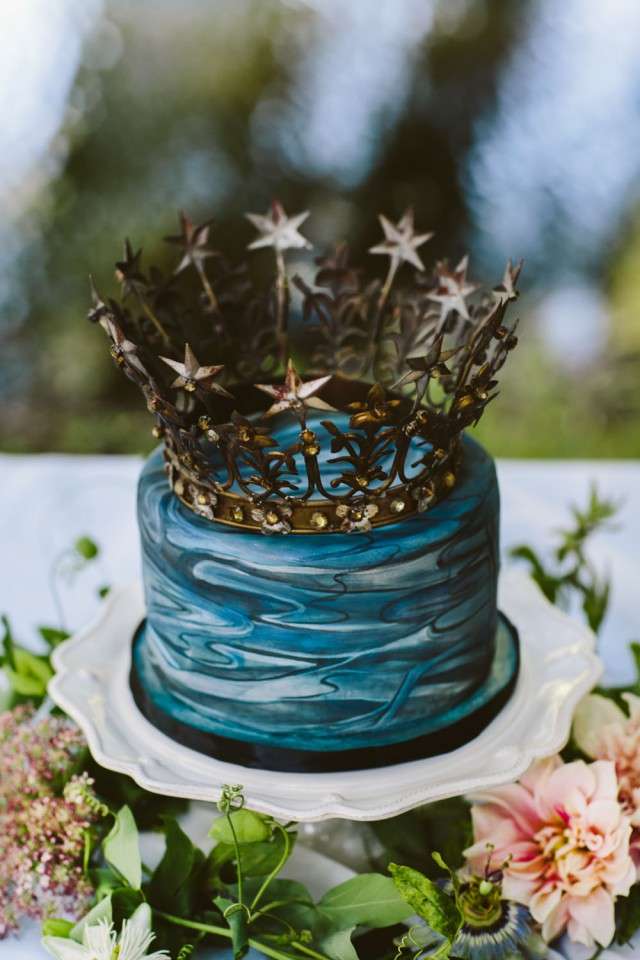 “We found this dark metal, highly detailed crown and it got our minds reeling and dreaming of a moody, romantic, Lady of the Lake themed shoot. Once the concept was born, I pulled together some of my very favourite vendors to help make it a reality. We found a model with icy grey long hair and skin to die for. The Daughters of Simone gown we chose felt both current and old worldly at the same time. It also and allowed for light to filter through in the most fabulous way.” 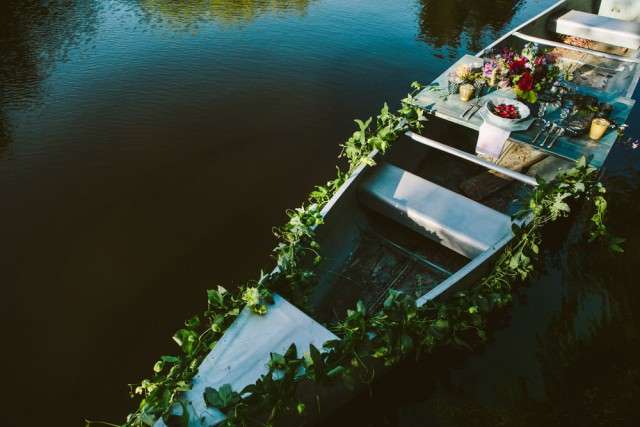 “The biggest project for me was designing the sweetheart table in the canoe which we quickly dubbed ‘The Canoodle Table’. I dreamt of a couple spending those first few moments together dining on the water over a candlelit table. Jesse Browning helped me to build a custom fitted table with a lovely grey and blue stain which mirrored the lake.” 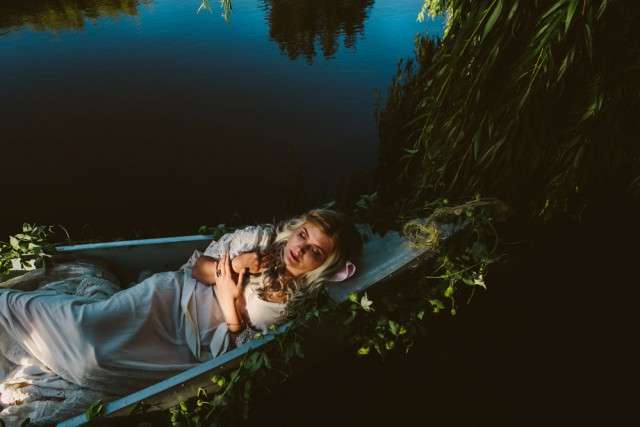 “This shoot evokes a much moodier vibe than most of the wedding shoots we’ve seen lately”, she concluded. “We tried to bring a focus to the idea of a true and beautiful love and less about the fanfare of a big wedding. We hope it inspires brides to jump in the water (ha ha!) and to encourage them to make the most of every special moment in their wedding day.” 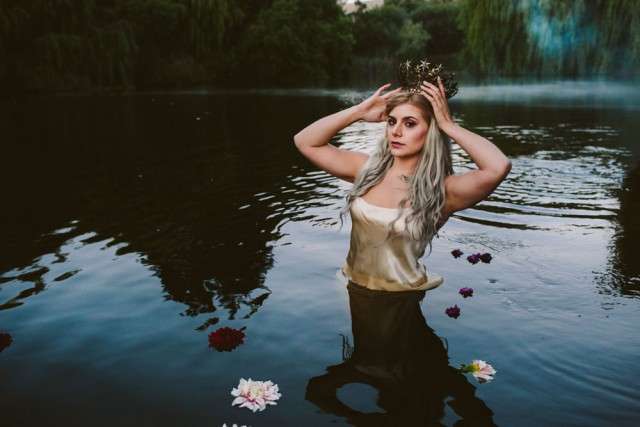 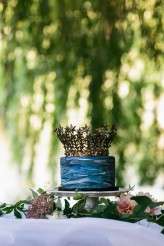 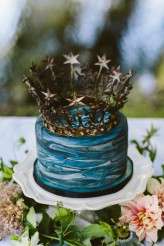 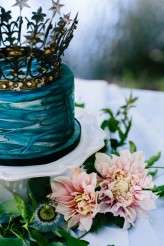 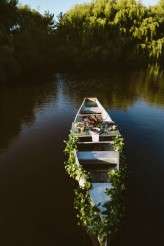 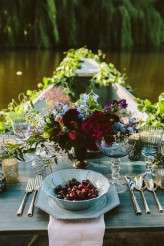 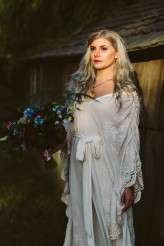 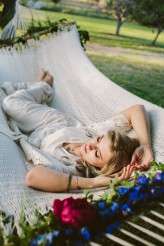 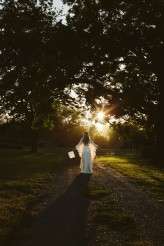 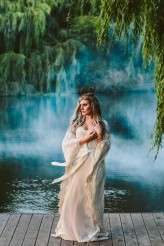 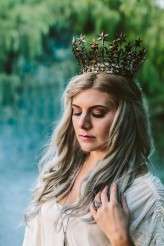 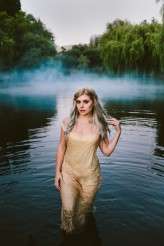 Like any good teenage goth, I grew up with a slight fascination with vampires. From Blade to The Lost, Boys, From Dusk till Dawn to Interview with the Vampire... I even not-so-secretly loved the universally panned Queen of the Damned (well, the soundtrack was good!) So when photographer Lisa Devlin showed me the Dracula inspired bridal shoot that she created at the last Photography Farm workshop, I was super excited to share it!