Sometimes the simplest weddings really are the best. Cumi and Jake decided to have their ceremony at an art gallery, and their reception in a shelter in a park. They got married on a Tuesday, the bride’s mother walked her down the aisle and the most important thing to the pair was that they felt like themselves. 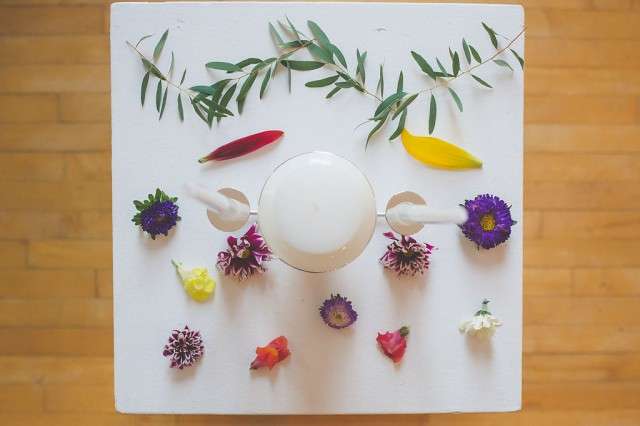 “Our theme was rockabilly”, said Cumi. “We had very different ideas of what we wanted in a wedding (Jake wanted traditional and I wanted anything but). Jake’s idea to have a rockabilly theme was the first that we immediately agreed on and were excited about. We didn’t go into our wedding planning with the goal of being unique. Instead, we asked ourselves what we wanted and not what weddings traditionally look like.” 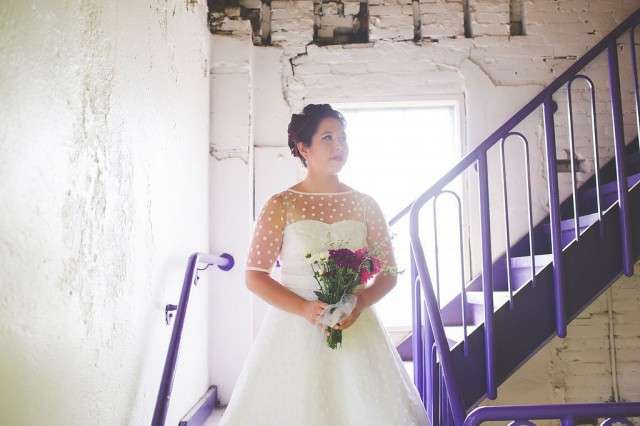 “An out-of-town DIY wedding is a lot more work than a DIY wedding in your own town”, she continued. “We live in Pittsburgh, Pennsylvania but had our wedding in Ann Arbor, Michigan. If we could do it over again, we would have had less DIY elements I think.” 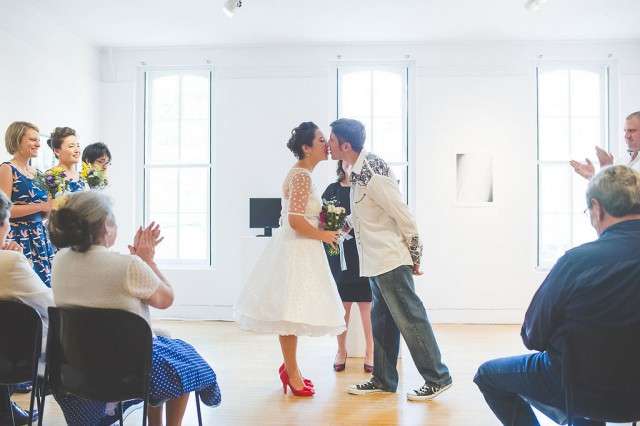 “The ceremony was intimate and quick! We were both nervous and not sure what to do because we hadn’t had a rehearsal. Two highlights were my friend and bridesmaid reading a poem she had chosen for the ceremony and the cellist playing Diana Ross’ Upside Down for the recessional.” 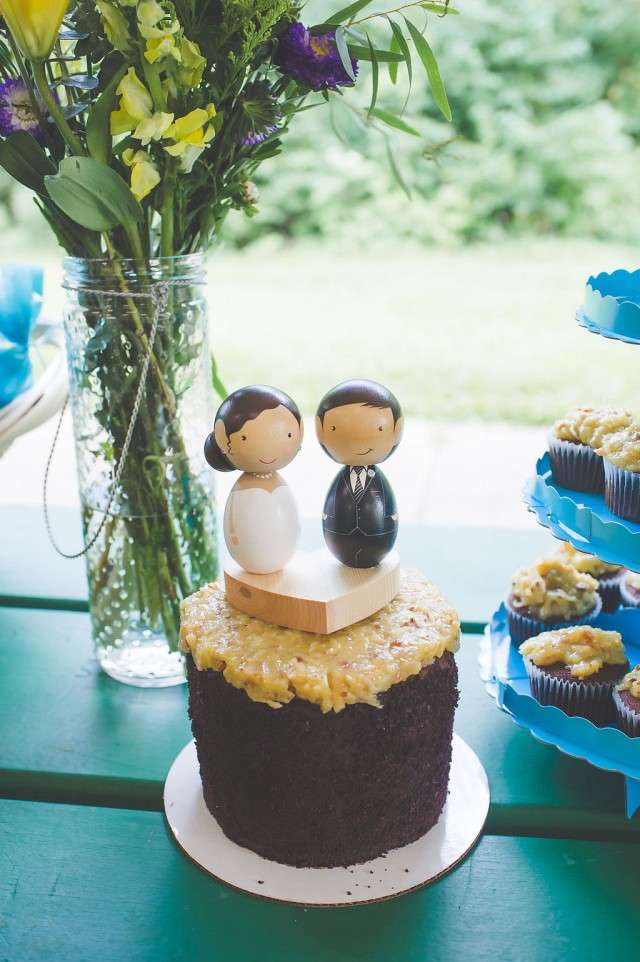 The couple’s budget was $8000. Their single biggest expense was their photographer, and they managed to save on nearly everything else. “The flowers came from Whole Foods and my bridesmaid went down there in the morning and just bought eight bunches of whatever they had. They were beautiful and we spent $200 for the flowers and vases.” 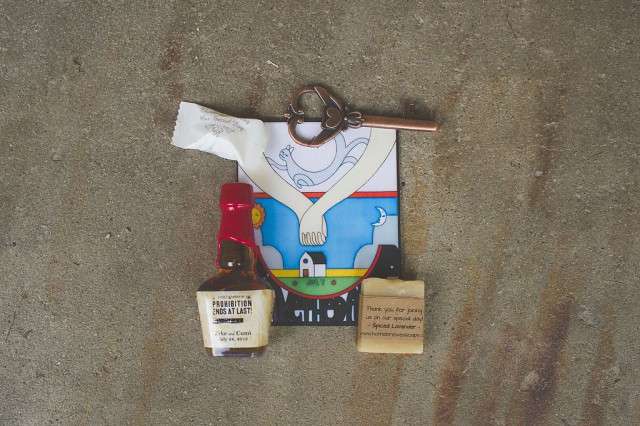 “The best bit of the day was the dancing!”, she concluded. “Jake is a DJ and created an amazing playlist, to which many combinations of people danced together: me and Jake, my mom and Jake’s dad, old friends and new friends. The only thing I wish we’d done differently was to have planned the clean up. Guests left at different times, and at the end of the night, there were only six people left to do it all, including the bride and groom!” 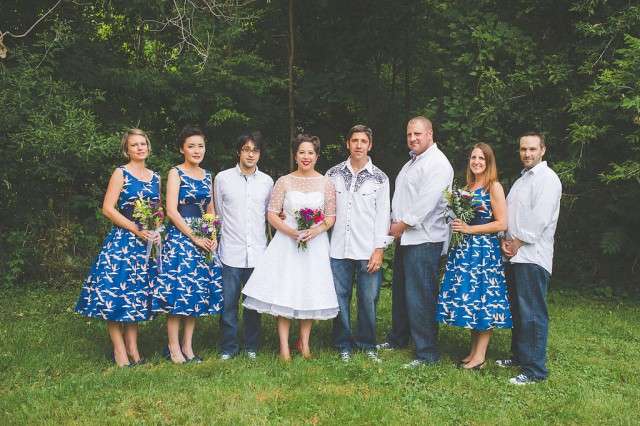 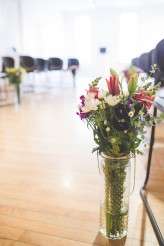 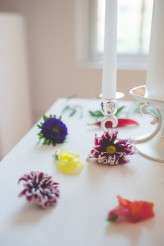 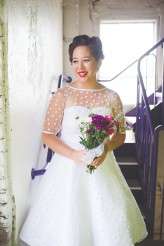 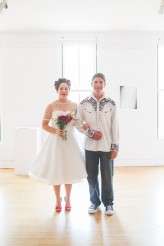 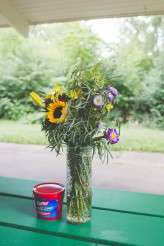 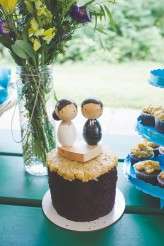 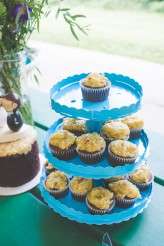 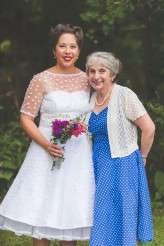 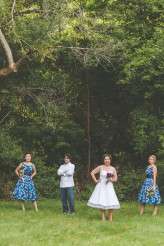 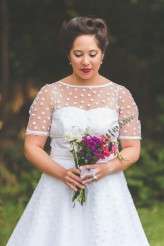 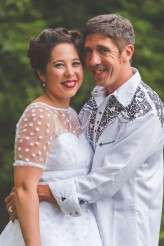 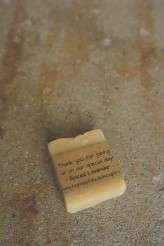 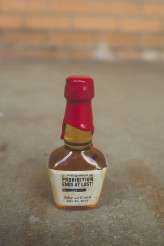 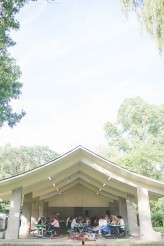 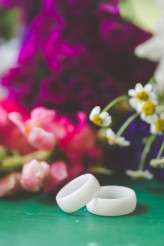 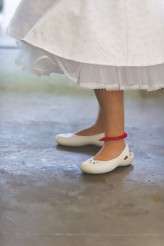 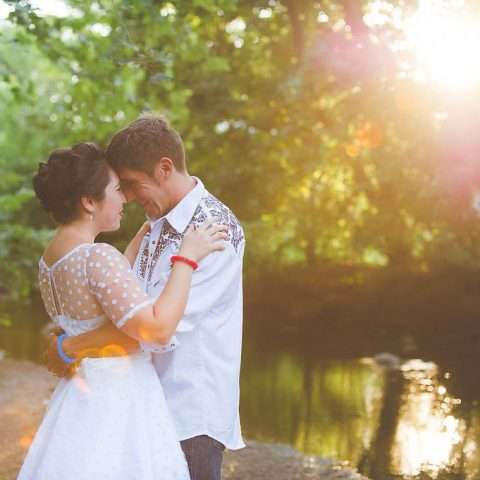 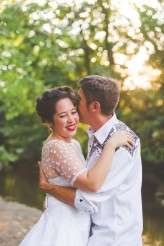 Casey & Caitlin were married at Dos Picos Park in Ramona, CA. They wanted their wedding to be laid back, fun, but most of all very 'them'. "My inspiration was to keep things very us", began the bride. "Well actually, our theme was 100% Caitlin, with a splash of Casey thrown in here and there! I have been to weddings that are gorgeous and looked at hundreds on blogs and in magazines when looking for inspiration for our wedding. I have liked many of the things I've seen, but none of them were really right."