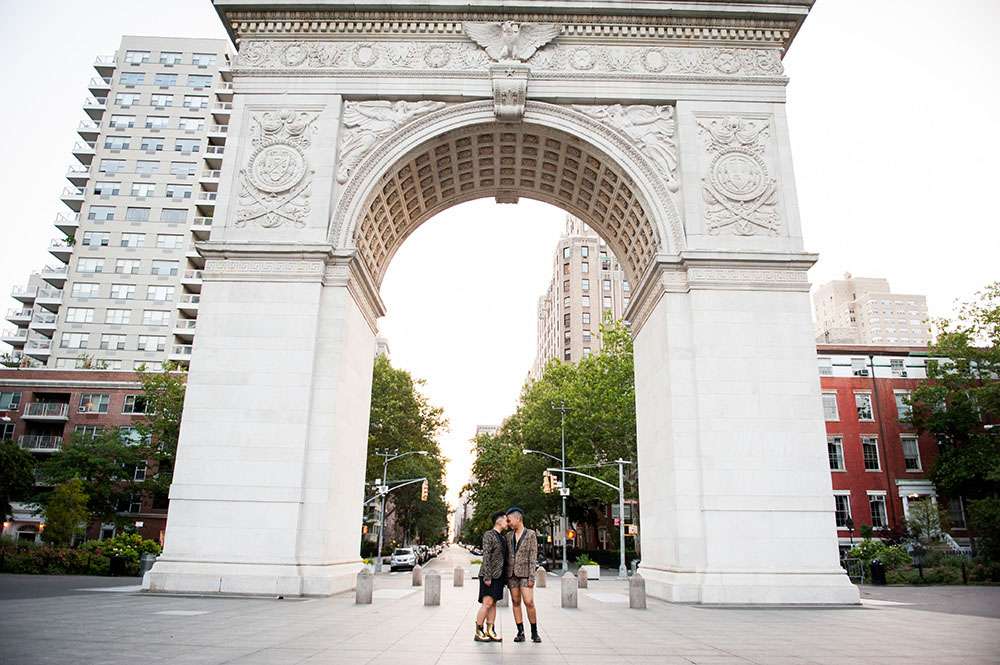 Ira and MJ wanted a short and sweet sunrise ceremony. They said their vows to each other in front of the Stonewall Inn in Greenwich Village. The inn was a particularly significant place for them to marry as it was the site of the Stonewall riots of 1969, which is widely considered to be the single most important event leading to the gay liberation movement and the modern fight for gay and lesbian rights in the United States. 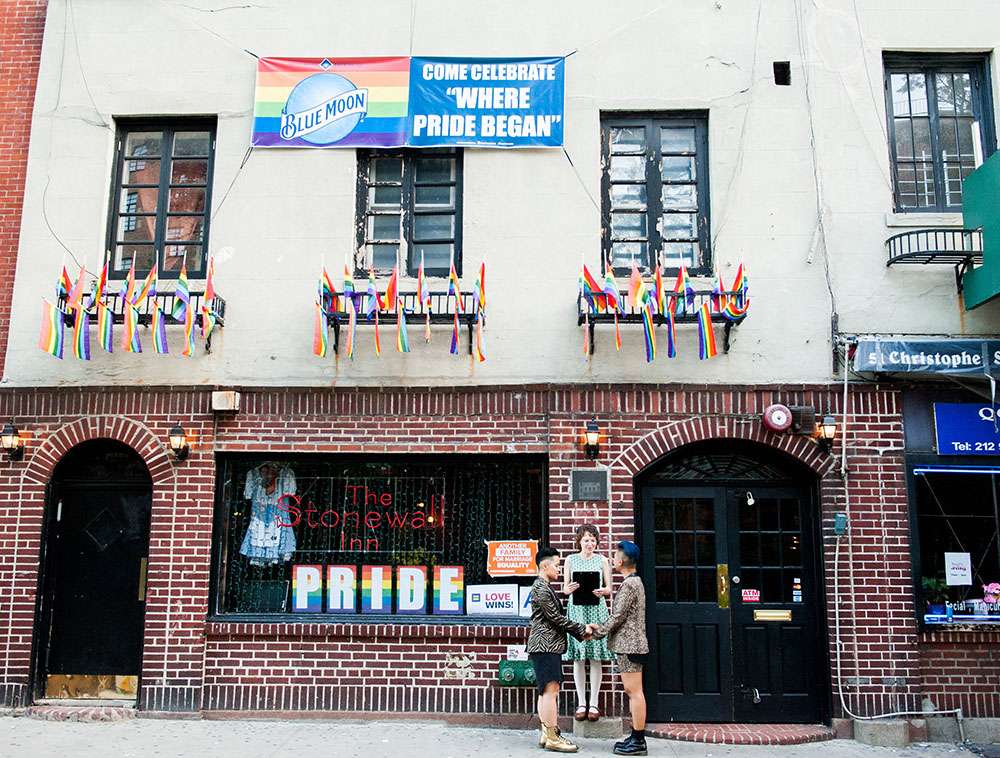 “The ceremony was short and simple and at sunrise”, began Ira. “We had just one of our good friends as our witness and only guest. Nicki, our photographer, suggested that sunrise would be great for taking photos and it was indeed perfect. The lighting was great and there were only a few people around. Afterwards, we took photos around west village, had brunch, Skyped with friends, took a nap, and then had oysters and drinks.” 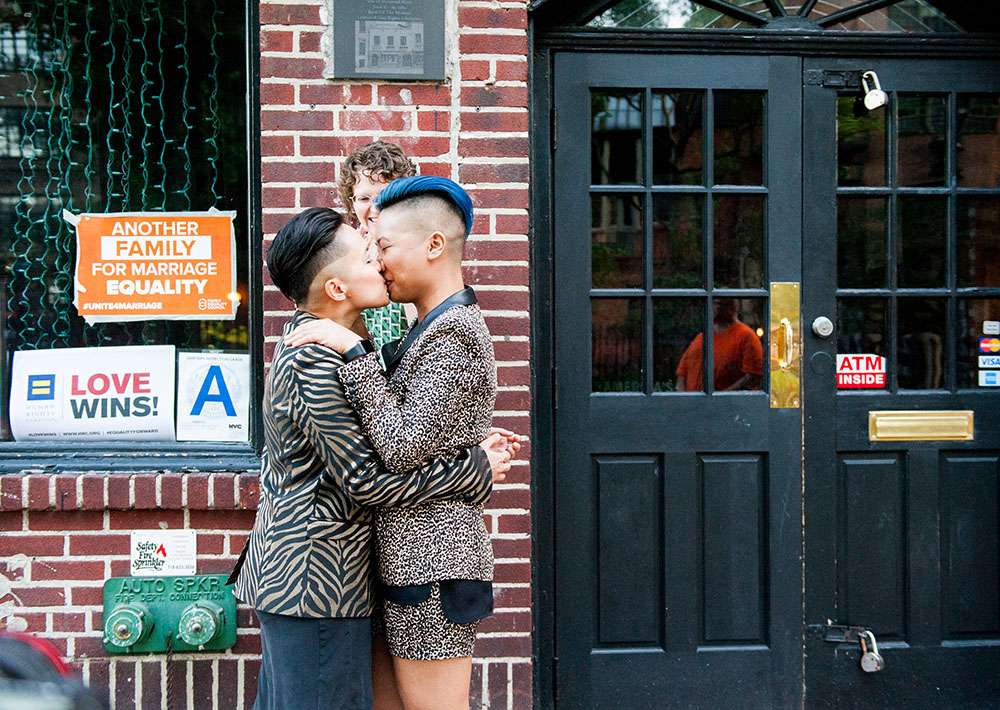 Both girls wore outfits from The Kooples with Dr. Marten boots. “We didn’t have any kind of wedding theme but we wanted to coordinate our outfits,” she said. “We affectionately call each other ‘cubby’ and thought it would be fun to go with animal prints.” 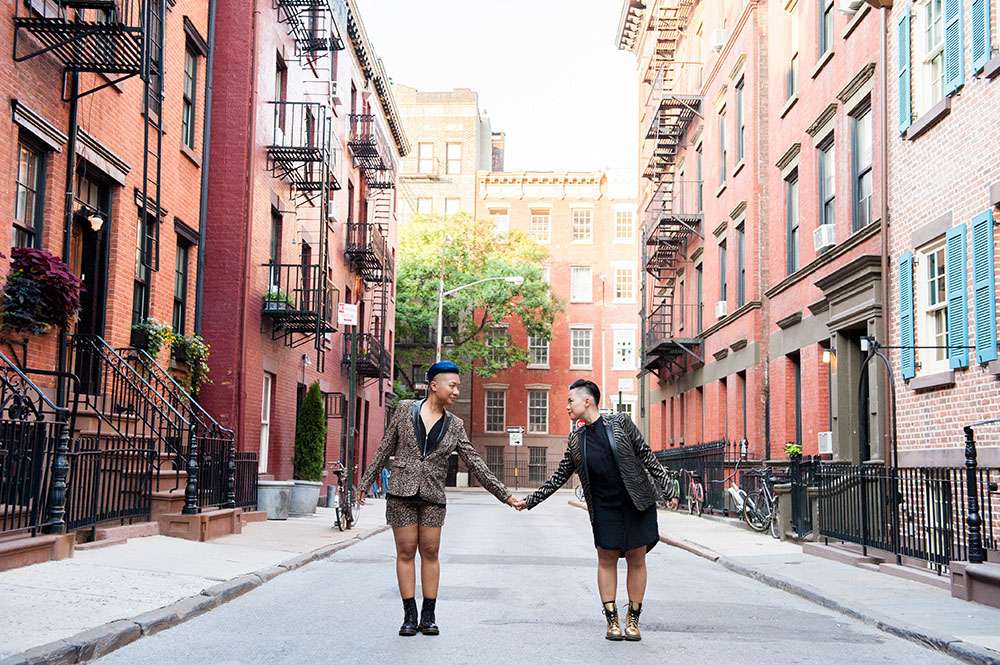 “The best thing about planning our wedding was that it was so simple, we did not have a lot to prepare for or decide on. It actually happened quite spontaneously. We decided we would get married on Sunday night and did it on Friday that same week. We have been thinking about getting married in relation to future plans that we’re preparing for, and we just realised that doing it then was what made the most sense logistically. I’m based in New York and MJ, who is currently based in Manila, was visiting for the summer. The celebrations over the success on marriage equality during that time were very encouraging too.” 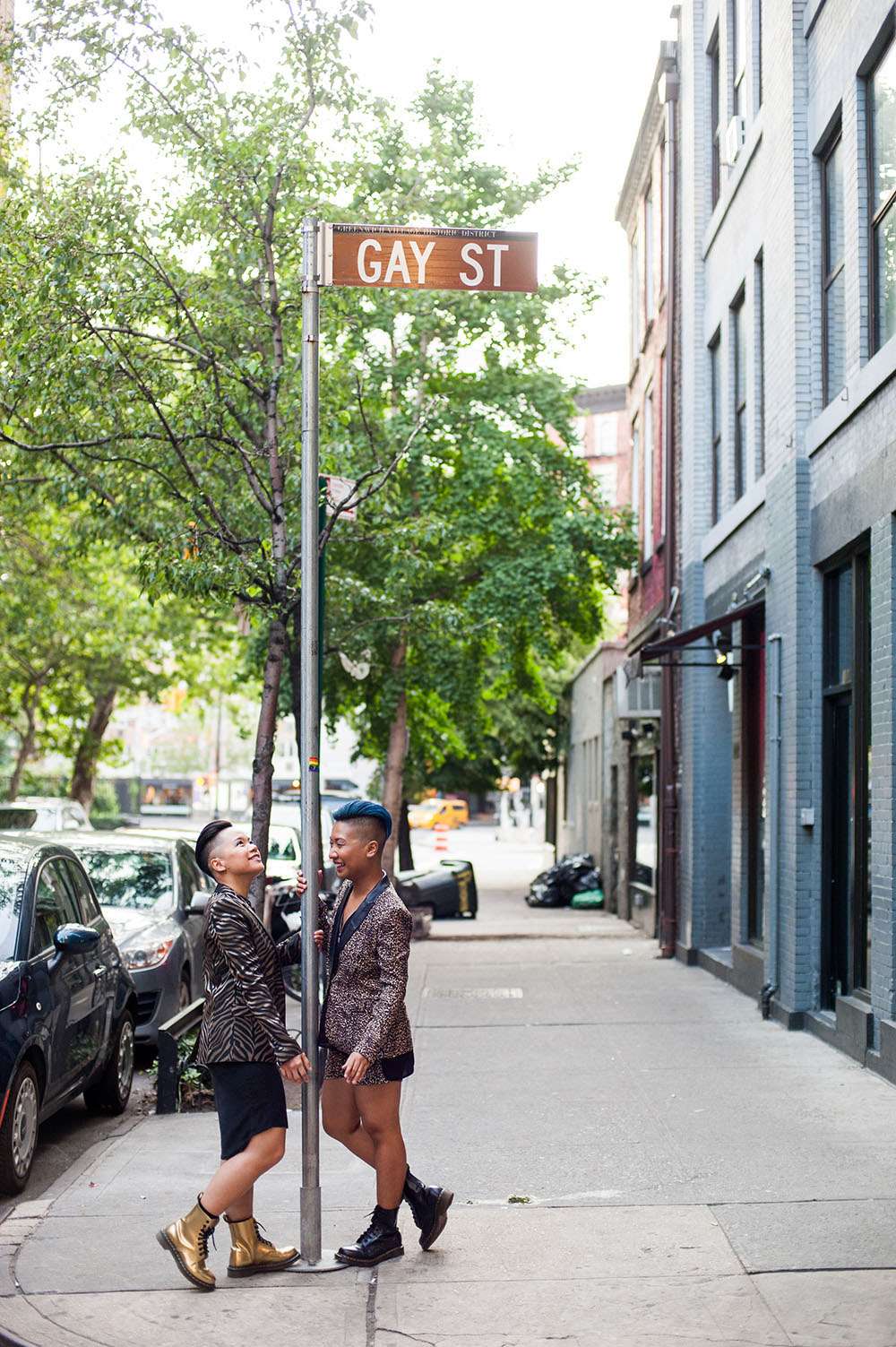 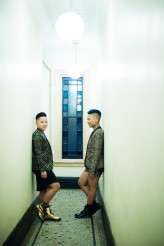 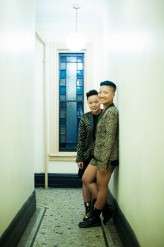 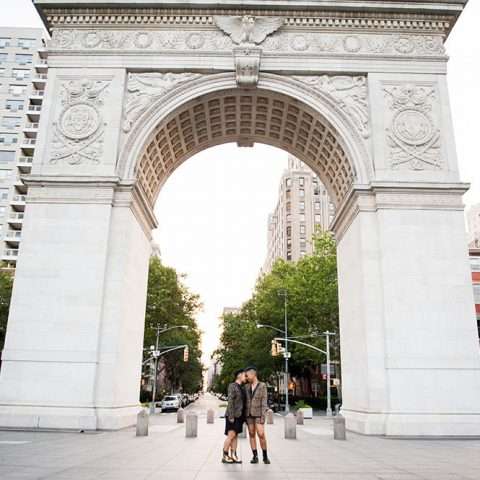 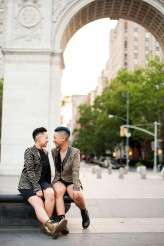 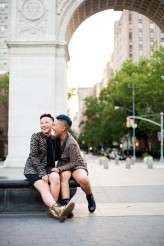 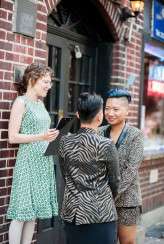 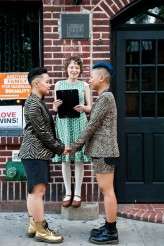 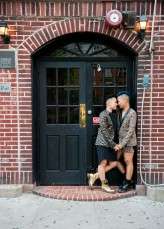 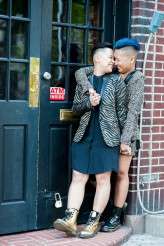 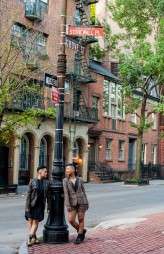 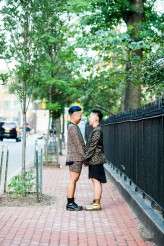 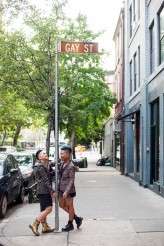 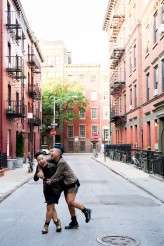 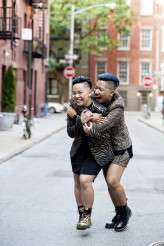 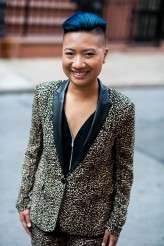 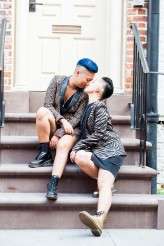 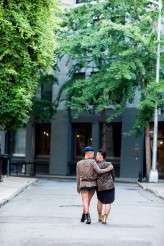 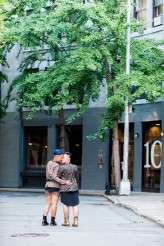 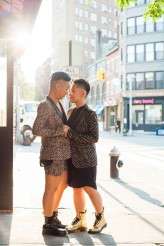 As we kick of 2020, I'm not sure I can think of a more perfect feature than this roaring 1920s themed vow renewal! And OMG is she a beauty! We feature quite a few vow renewals, but not often those of LGBTQ couples, so I was super excited to hear all about Kaitlin and Stephanie's love story. The day began life as a styled shoot, but they decided to renew their vows for real. They were married in Paris originally so wanted nods to this throughout too.

French Elopement at Home that went XXL on Flowers

Astrid and Emilie chose their own home as their venue for their May elopement. Hiring L’Autre Saison des Fleurs, they went all out on the florals who added bright, colourful arrangements all over their home to create these photo shoot worthy images.

This April wedding was a strong female-led affair with both brides being walked down the aisle by their mothers and the cake and flowers being made by Carleigh's. She even surprised them by putting pictures of some of their favourite people on the bouquets - those that had either passed away and were unable to attend their special day. "Carleigh’s bouquet had a photo of her dad, and Sara’s bouquet had a photo of her grandmothers who raised her", they explained.