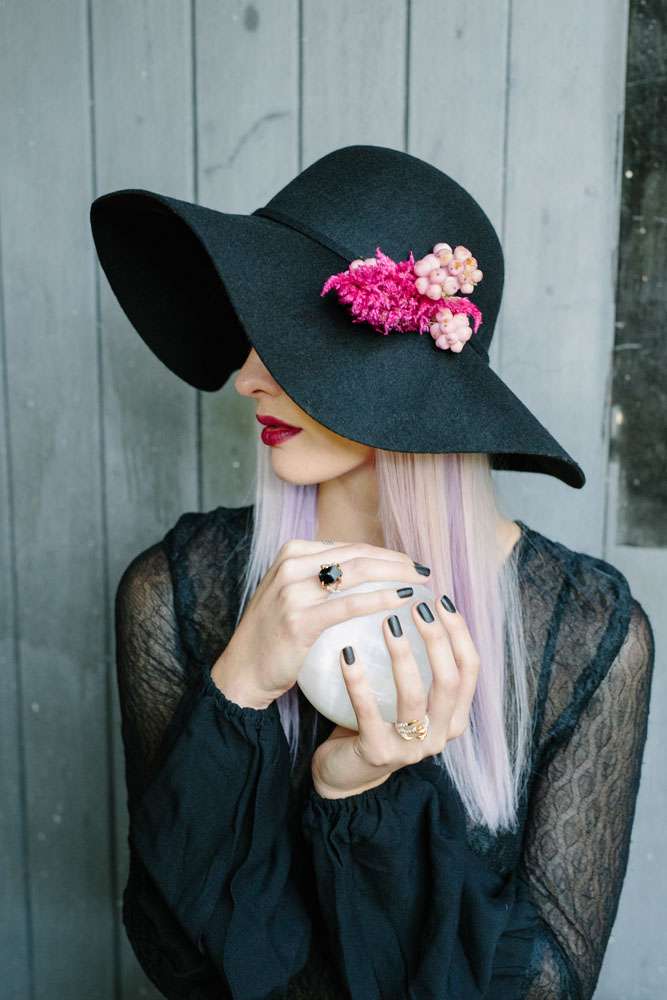 The best Halloween movie of all time is arguably Hocus Pocus (“I had to wait three hundred years for a virgin to light a candle!”) so what could be more perfect for a Halloween themed wedding than one that’s inspired by witches and magic!? 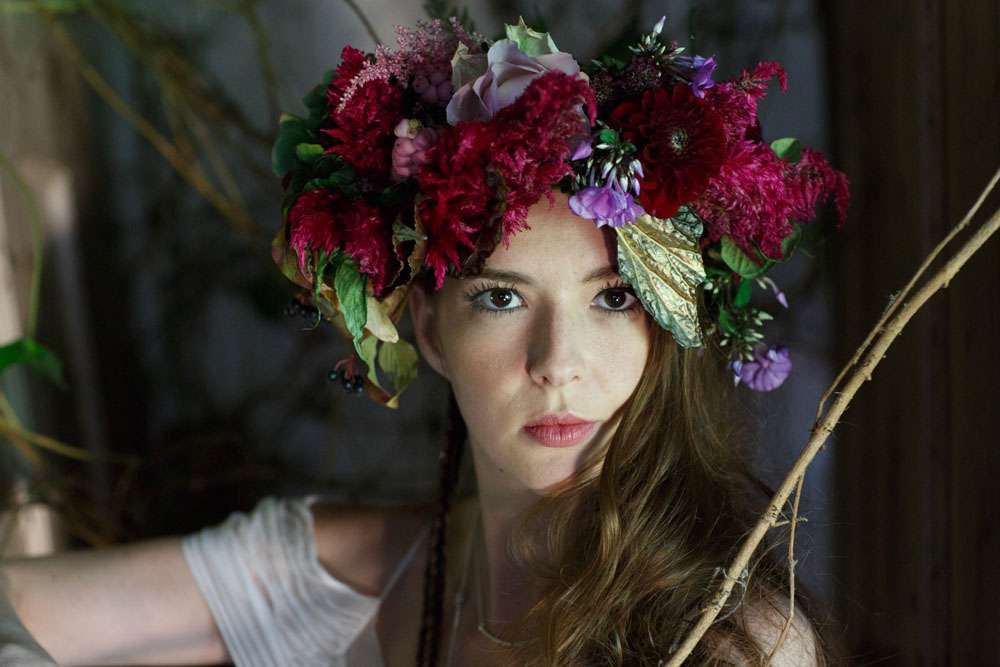 Erica and her team at Mr & Mrs Unique clearly agree because they put together this fabulous photo session to celebrate the season! “I love Halloween and I wanted to create a bridal shoot that celebrated this bewitching time of the year”, Erica said. “The mood for the bridal shoot was effortlessly luxe with the witch-bohemian vibe, contrasting rich decadence and earthy decaying textures.” 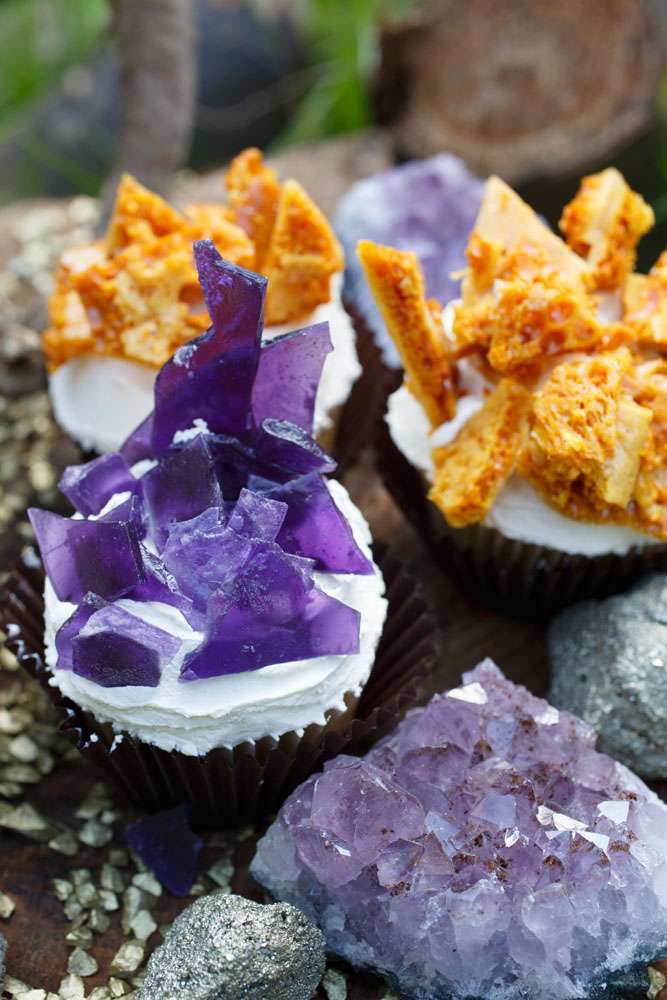 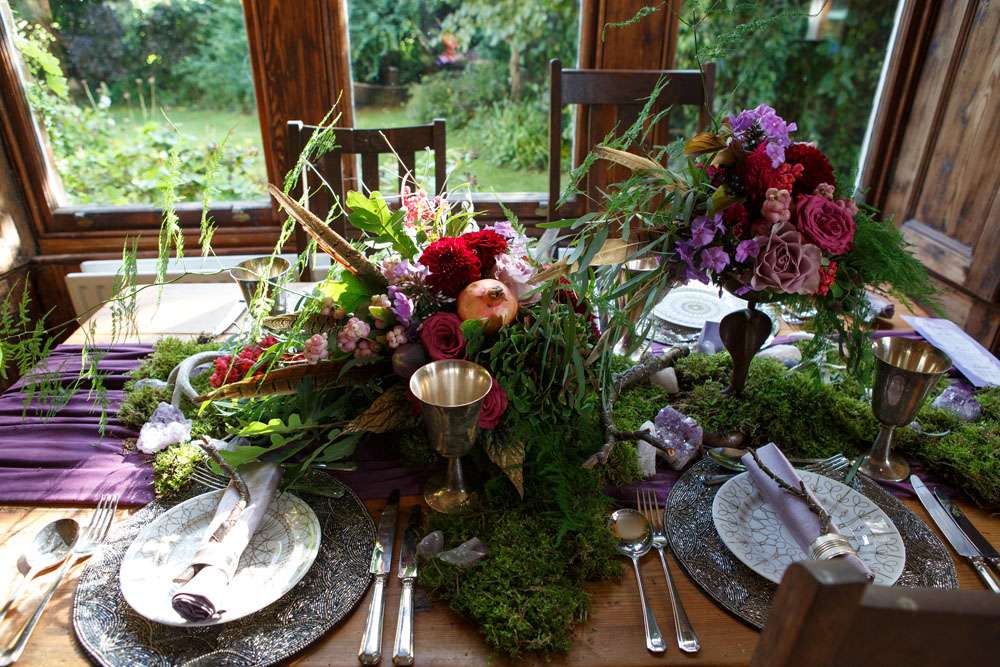 “I really wanted the girls to be feminine but to have a strong fashion edge, and this was achieved by mixing bridal dresses with a slight Victorian look with leather jackets, temporary hand tattoos and adding chunky dark stone and crystal jewellery. Make up was kept dark with smoky eyes and plum lips and we styled the hair with side braids and hair hooks.” 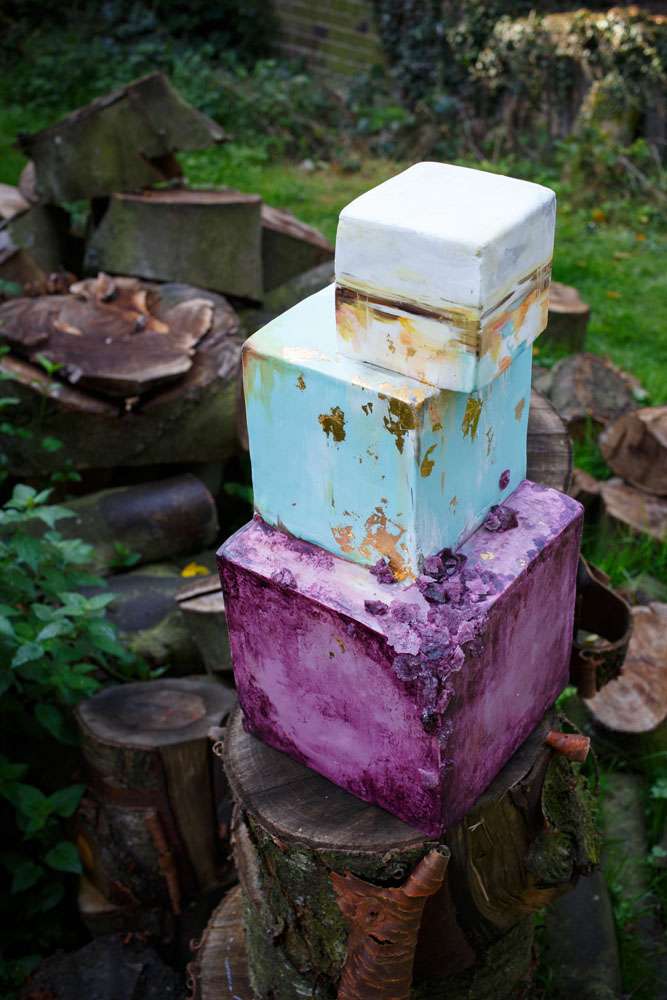 What do you think? Would you rock the witchy look for your wedding? 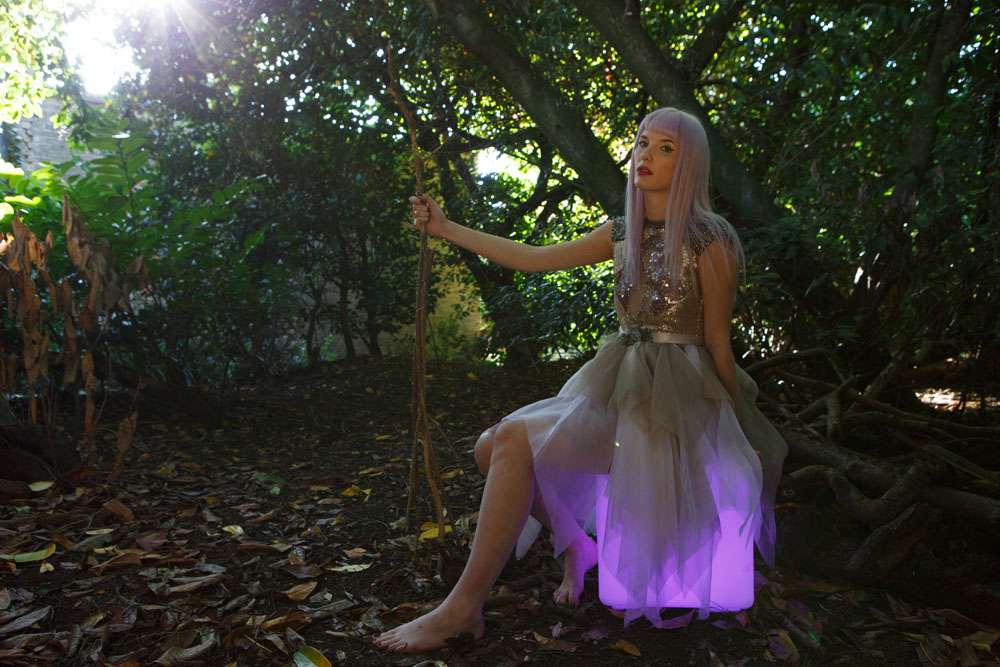 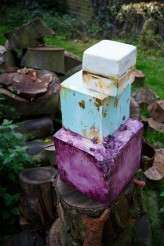 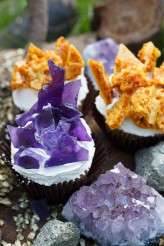 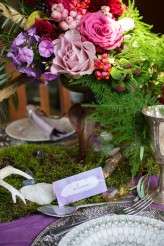 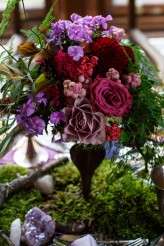 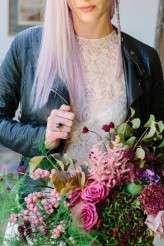 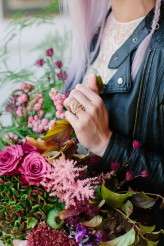 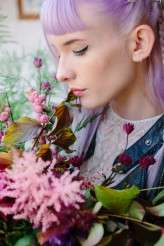 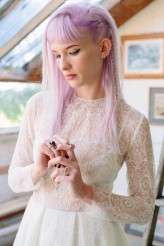 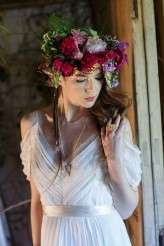 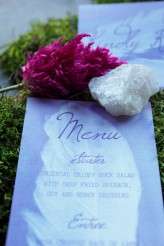 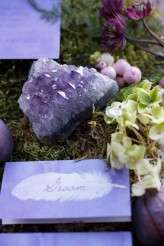 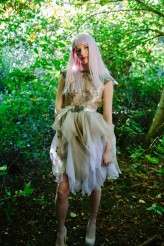 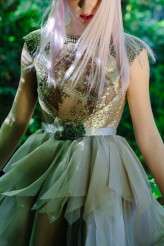 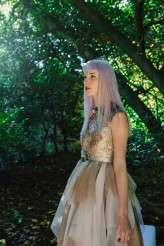 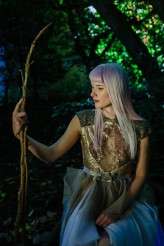 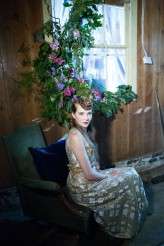 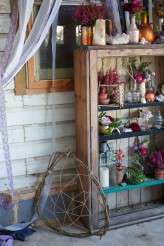 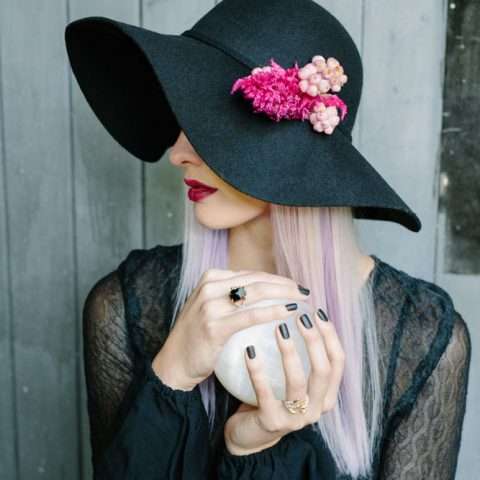 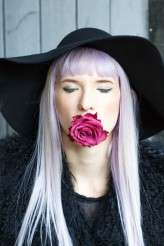 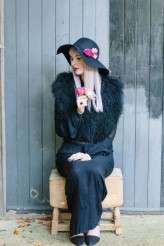 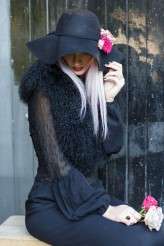 A Skeleton’s (Not So) Bridal Shoot

Halloween is just around the corner so I couldn't resist sharing this seriously spooky, actually quite scary, Halloween inspired skeleton shoot. It's not massively bridal but I think that's why I love it! Halloween weddings aren't about conforming to tradition are they!?