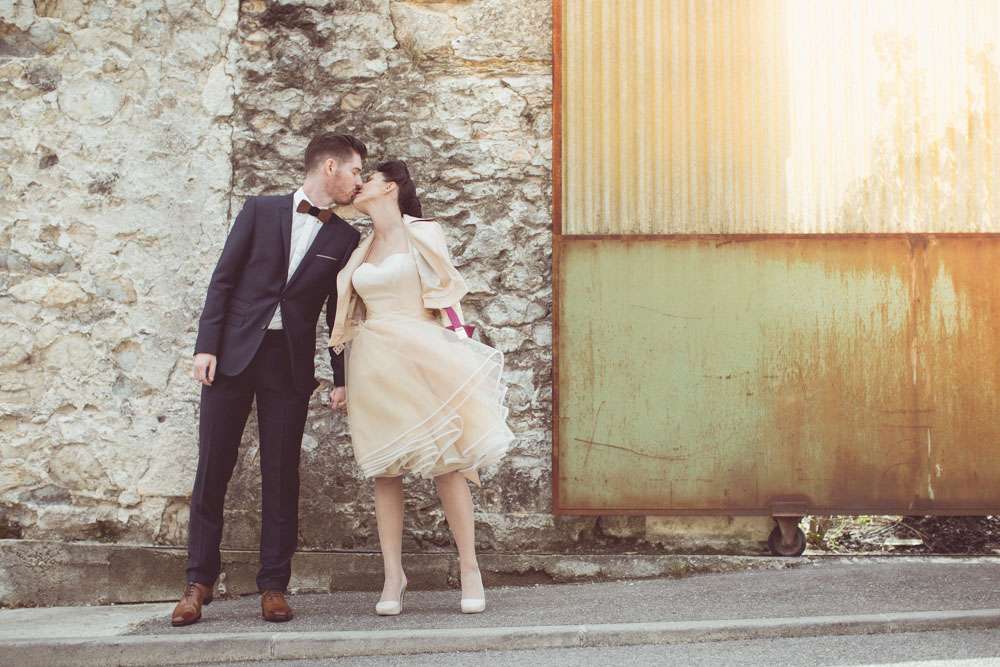 Laure and Cyril were inspired by their love of food and Rock n Roll so they had a retro American diner themed wedding! Harking back to their childhood’s, they had souvenirs of the film Grease and a 1950s atmosphere throughout. 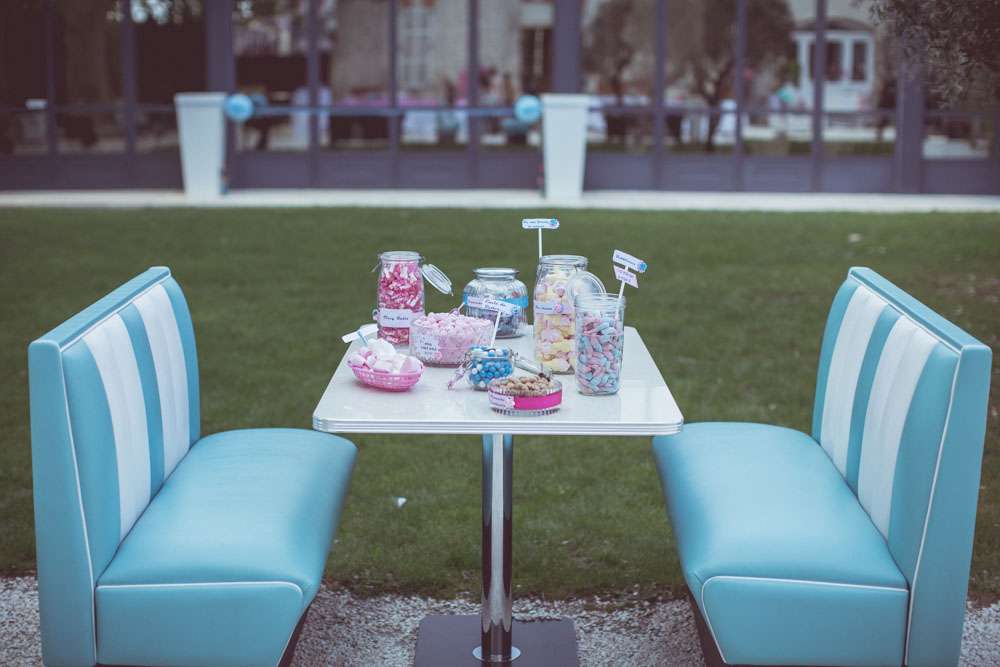 “We had black and white chequerboard with pink and blue as our colours”, the bride said. “In the diner we had lots of authentic details right down to the hamburgers, hot dogs and donuts that we served. Other details we loved were our guest book, the homemade goodie bags for the children and my balloon bouquet.” 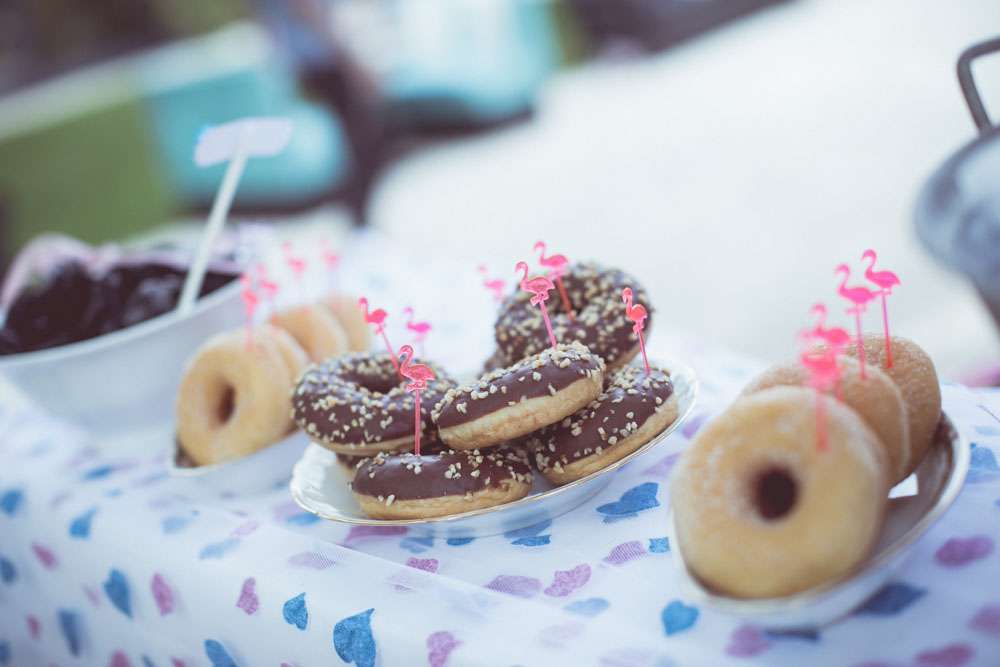 “Our friends and family made the wedding amazing. We had a friend do the stationery. Our suppliers were also so much more to use than just vendors. They made our wedding perfect!” 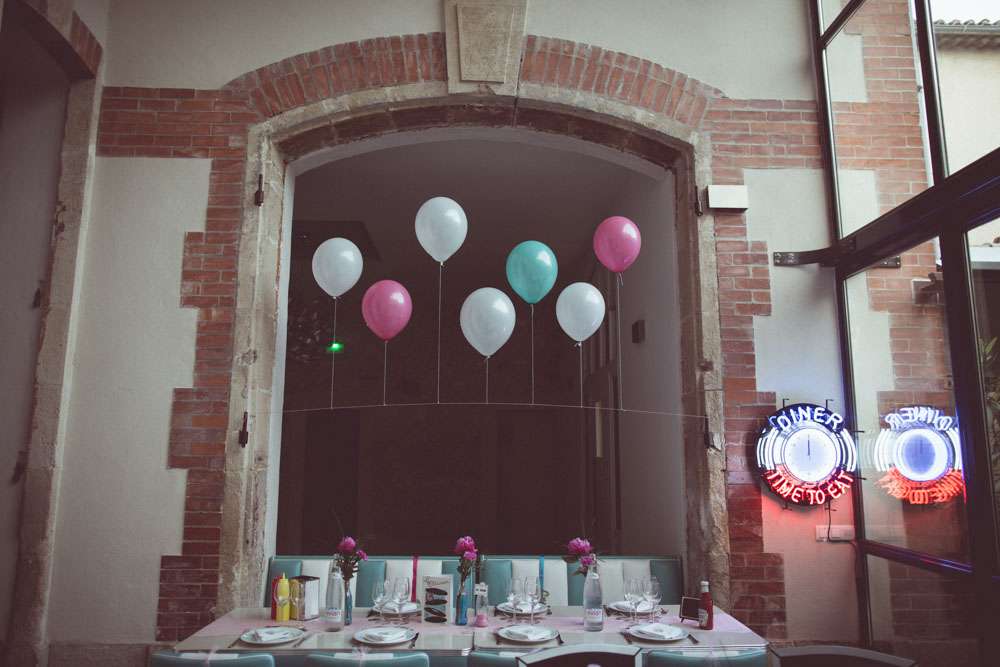 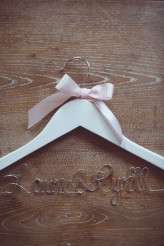 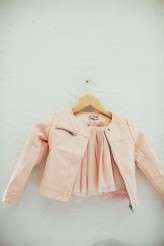 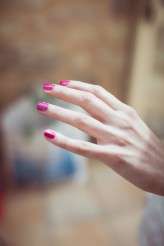 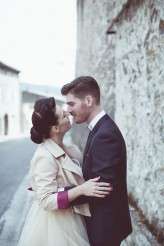 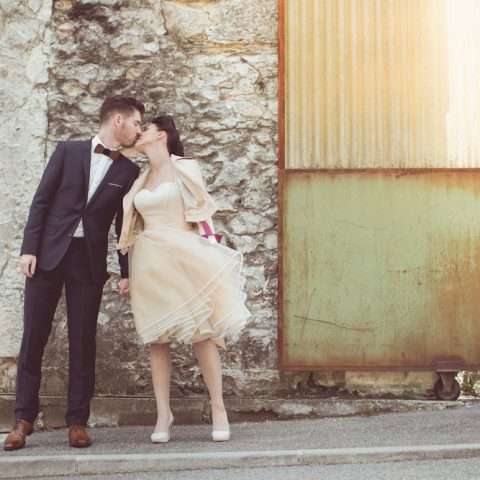 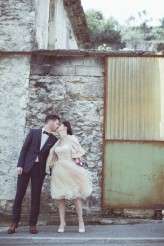 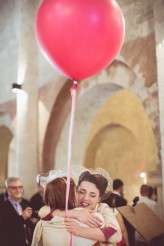 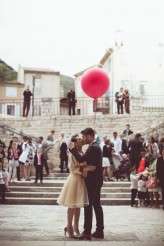 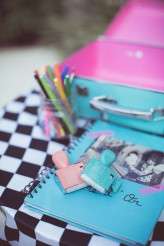 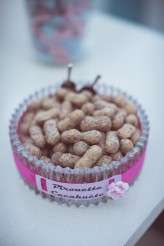 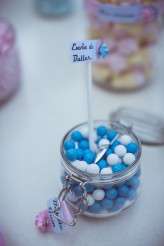 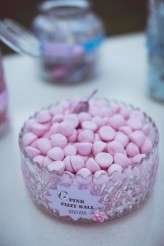 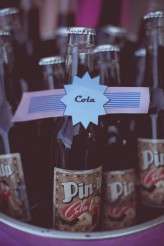 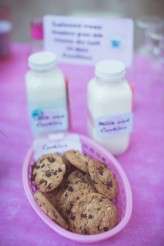 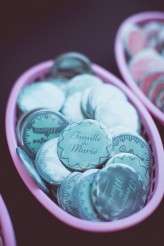 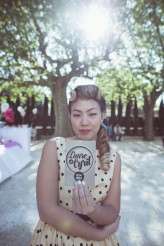 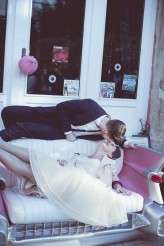 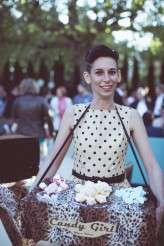 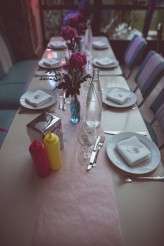 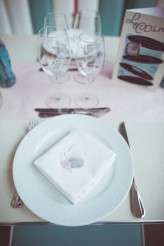 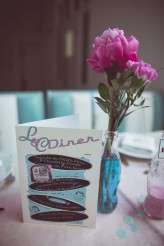 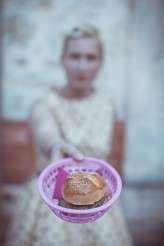 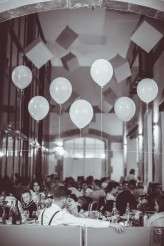 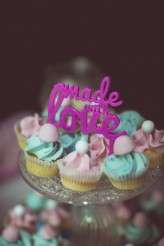 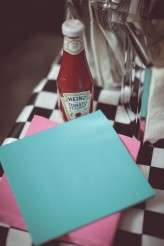 You are going to love Gemma and Joe's colourful, kitsch and retro-inspired wedding. The Irish couple hosted their wedding in the south of France in September. "We wanted our wedding to feel more like a big party rather than a traditional wedding", said the bride. "We've always loved spending time with our friends and family and wanted our day to be about getting together, enjoying each others company with amazing food and drink and music."