Kate and Oli wanted their wedding to be casual and to feel like ‘them’. They were married at The Belle Epoque in Knutsford in November.

“The inspiration for our wedding was basically just us”, the groom explained. “We wanted it to be a symbol of what we were about. Just two mates who were in love with great people around us. The wedding would not of been possible with out the hard work and support of everyone in that room – everyone contributed in some form.” 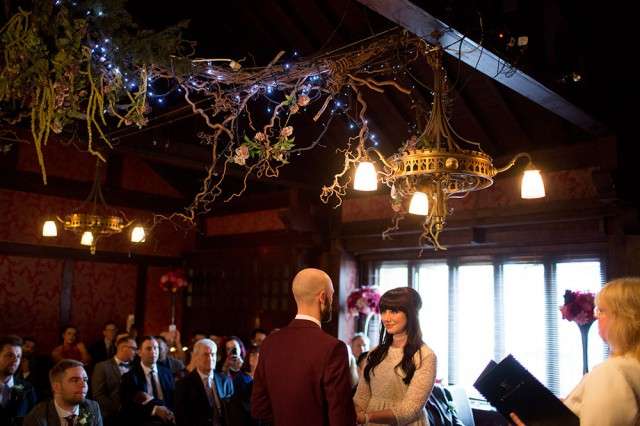 The bride wore a dress from Etsy with Irregular Choice shoes. Her bridesmaids were all in different dresses, Kate just asked them that the picked something lilac or pastel blue. 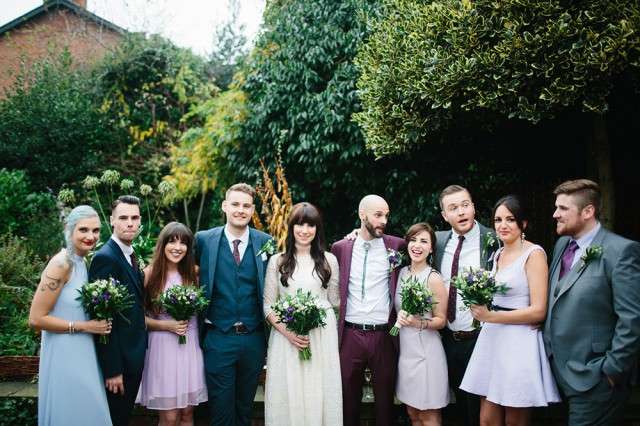 “There was no real theme either”, he continued, “but we did kind of want it to feel like you were at an awesome dinner party with friends. It wasn’t until the day of the wedding that we knew if everything would all come together. Kate lined the bridesmaids dresses up in the morning and that was the first time all the girls saw them together. The groomsmen were no different. They all chose their own suits and turned up to the wedding not knowing what everyone else was going to be wearing!! So I suppose the theme was just everybody being themselves.” 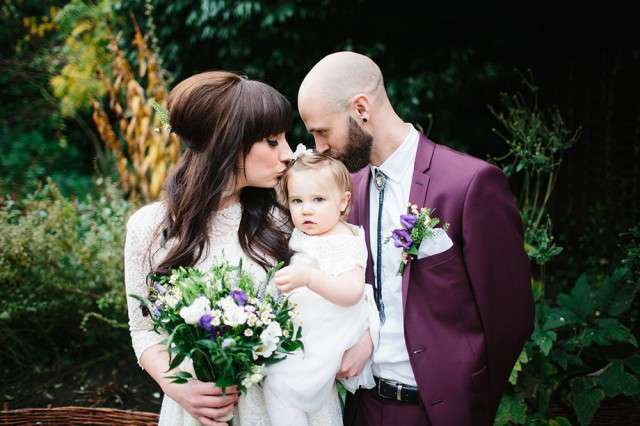 The wedding cost £7500 and the couple did plenty of DIY. “We made our own invites, favours (which were CDs of the music at the wedding) and decorations. Kate’s sister made our table plan and organised our wedding cake competition. We left it open for people to make us a wedding cake and we got everyone to vote which was the best, then we cut the one that won! We had another friend DJ and another do the video.” 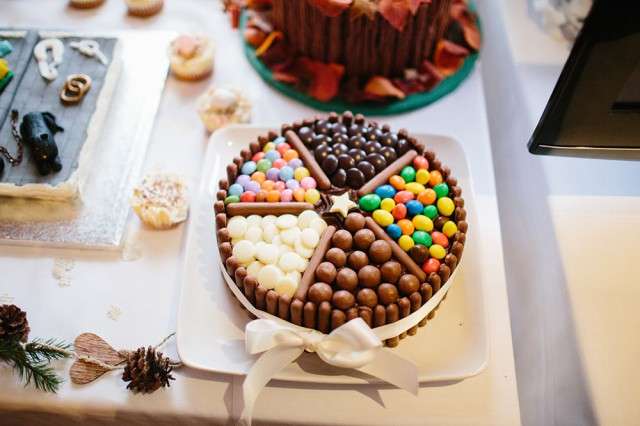 “We loved the whole day,” he concluded, “but having our beautiful daughter Autumn there watching her mummy and daddy get married was certainly a highlight. We also did crowd surf as husband and wife which was awesome!” 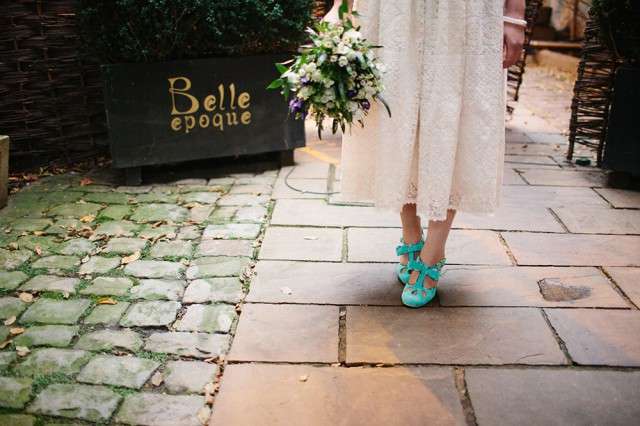 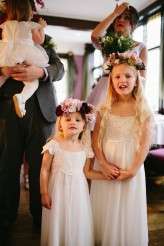 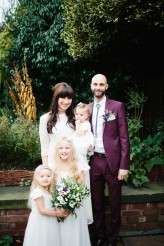 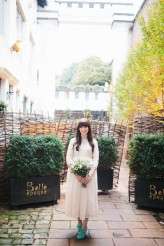 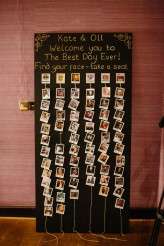